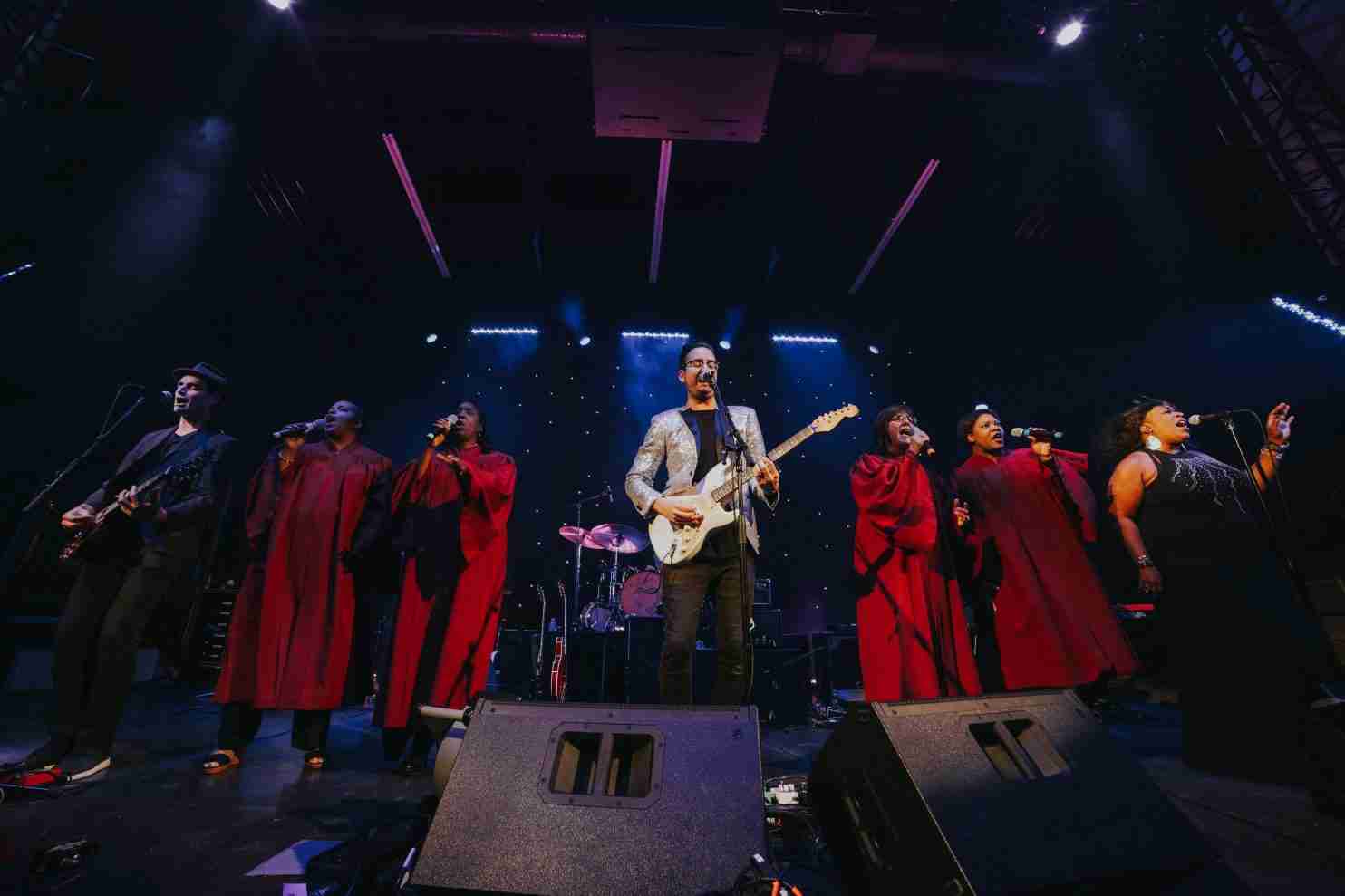 Matt Stansberry & The Romance is an American rock and roll band based in Oklahoma City. The 9-piece group has created a sound and style all their own by blending American popular music, blues, R&B, soul and funk. The band has independently released four studio recordings, including an EP from the historic Sun Studio in Memphis, TN.

Thank you to Tower Theater for bringing Matt Stansberry & The Romance to OKC and for having us there to capture such a great show. 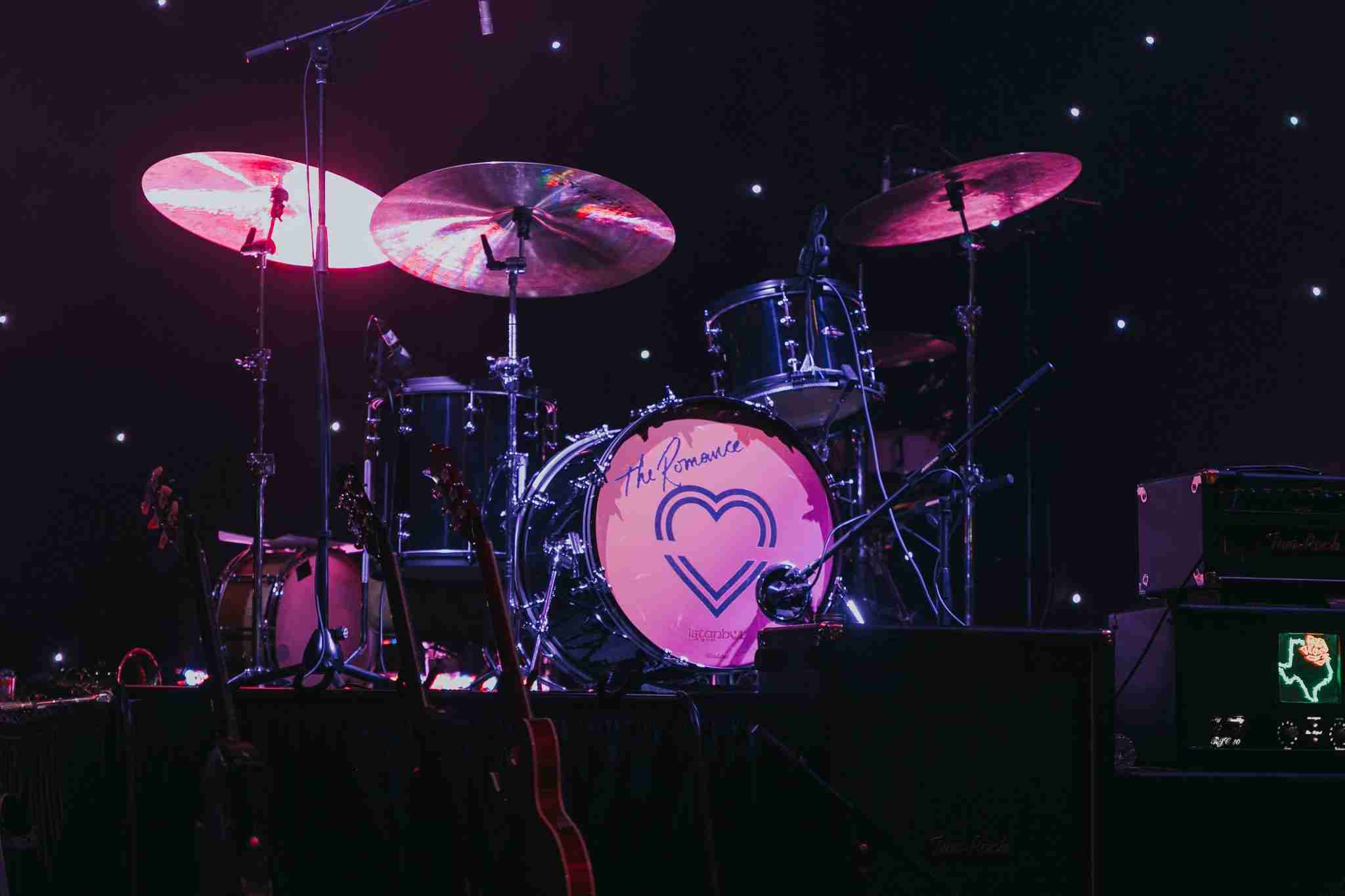 Bryce Merritt is a soulful pop singer whose powerhouse vocals, honest lyrics, and quirky charisma set him apart from the crowd.

An Oklahoma native, Bryce discovered a knack for songwriting and performing from a young age, eventually immersing himself in a catchy pop sound that resonates deeply with both him and his audiences. After establishing his presence and fanbase in and around Oklahoma, Bryce ventured to Nashville, where he graduated from Belmont University’s Commercial Music program, gaining a musical maturity that elevated his singer-songwriter sound to new heights. 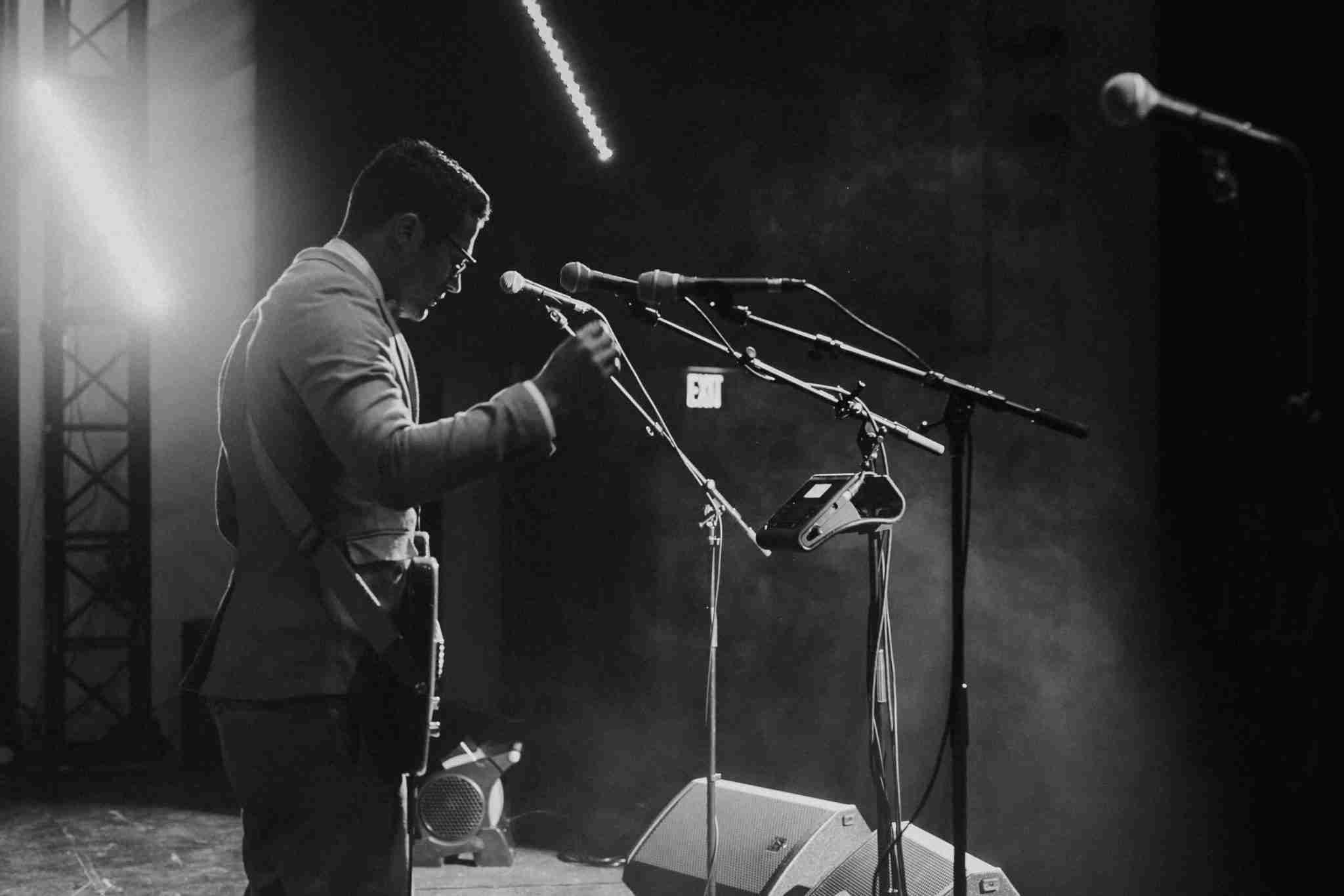 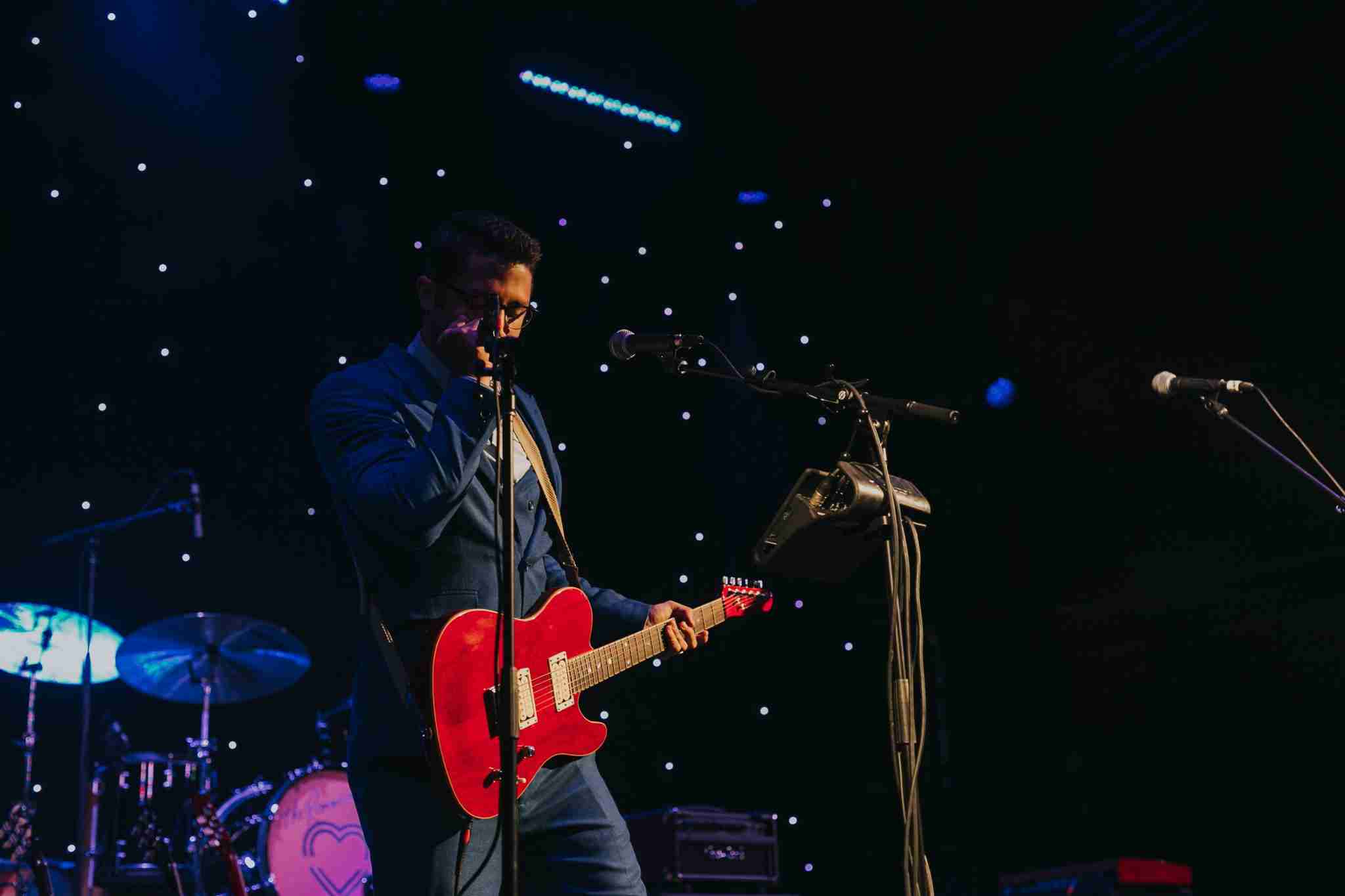 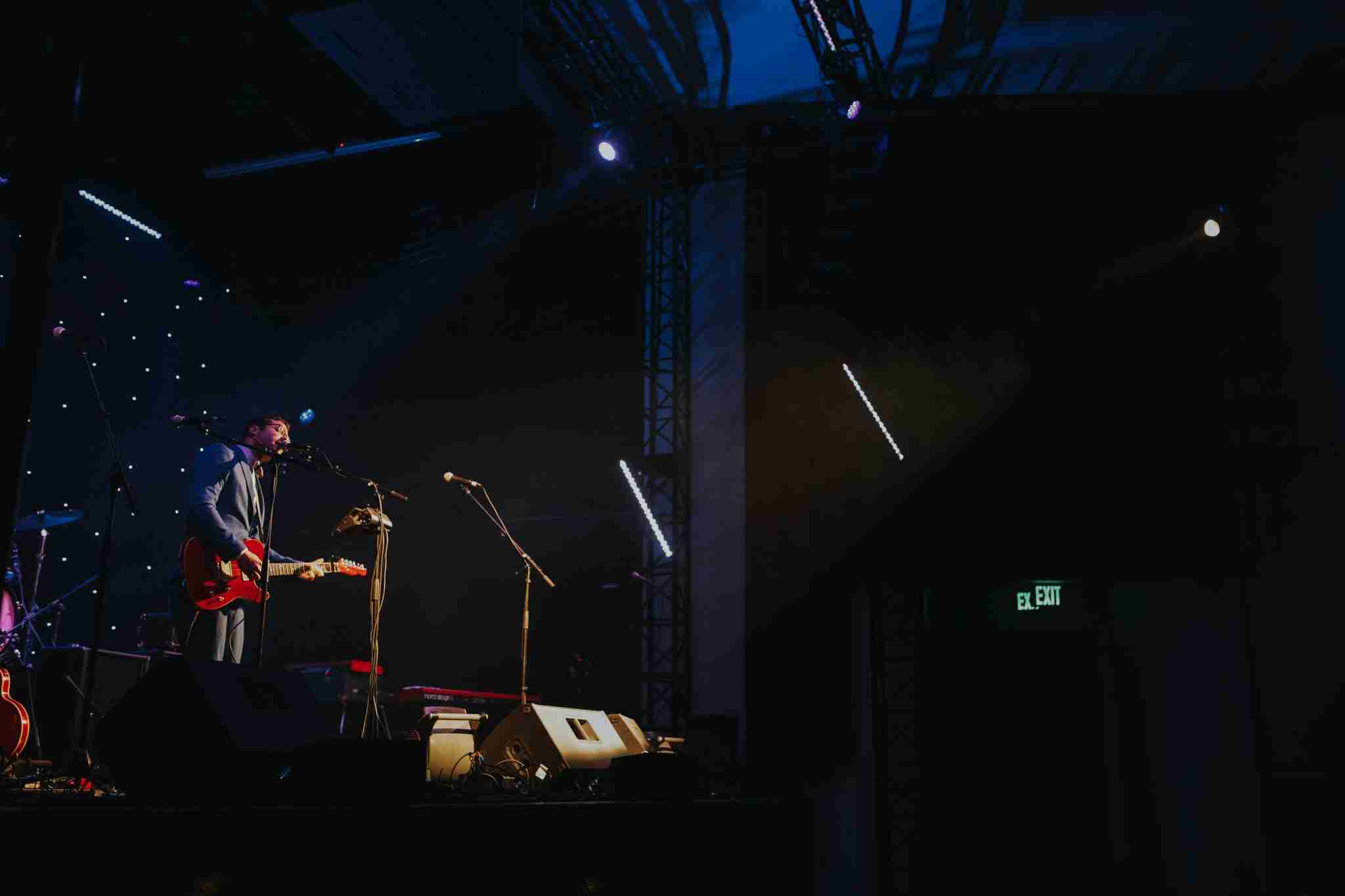 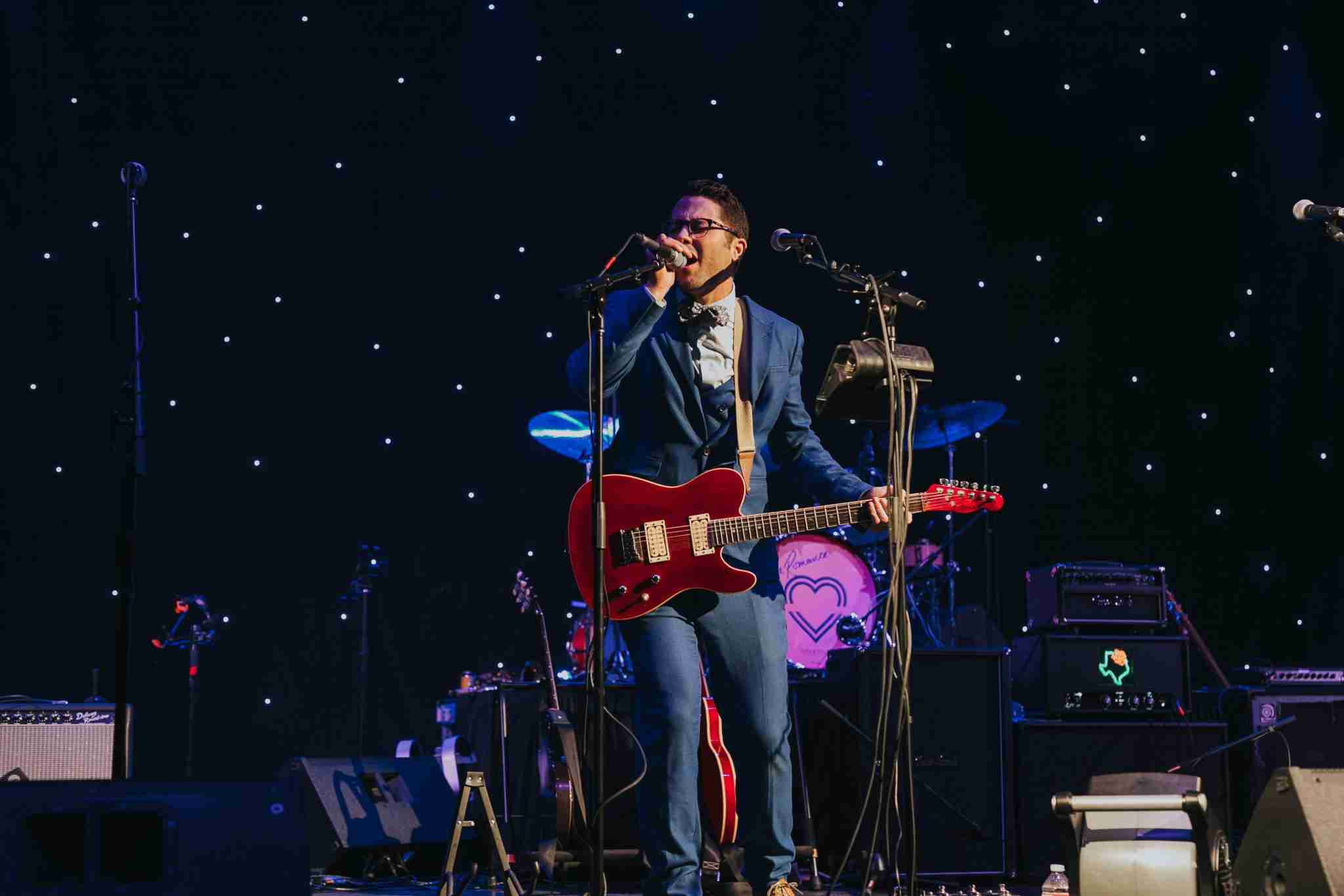 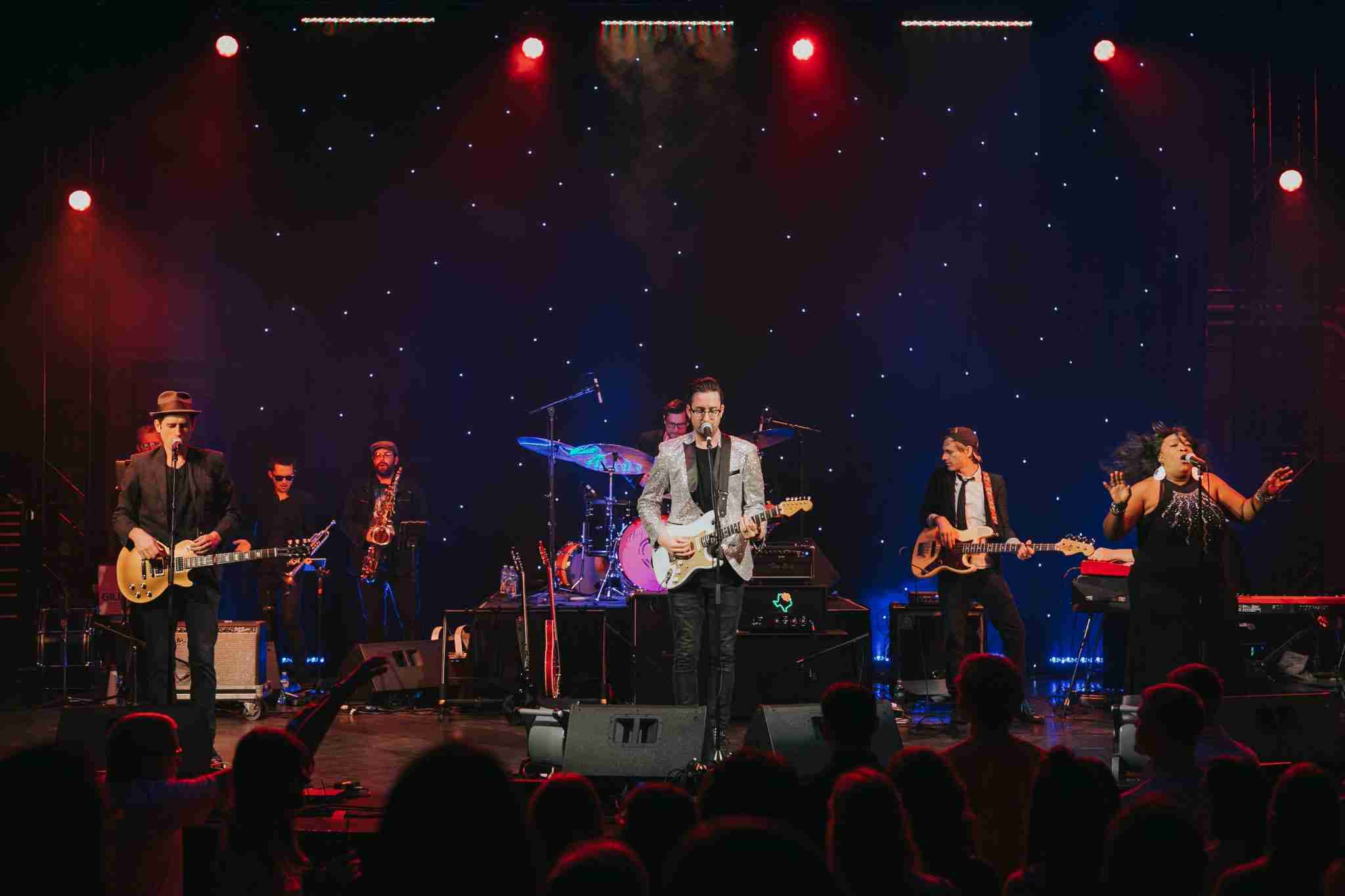 The group formed in 2012 after the addition of gospel background vocals and a horn section during the recording of a solo EP for Stansberry. As the songwriter and band leader for the group Matt’s musical message is one of love, hope and unity, and there is almost a spirituality in which his songs are written and performed. His listeners have especially come to know him for his signature smooth vocals, uplifting lyrics, improvised guitar solos, and energetic stage performances. 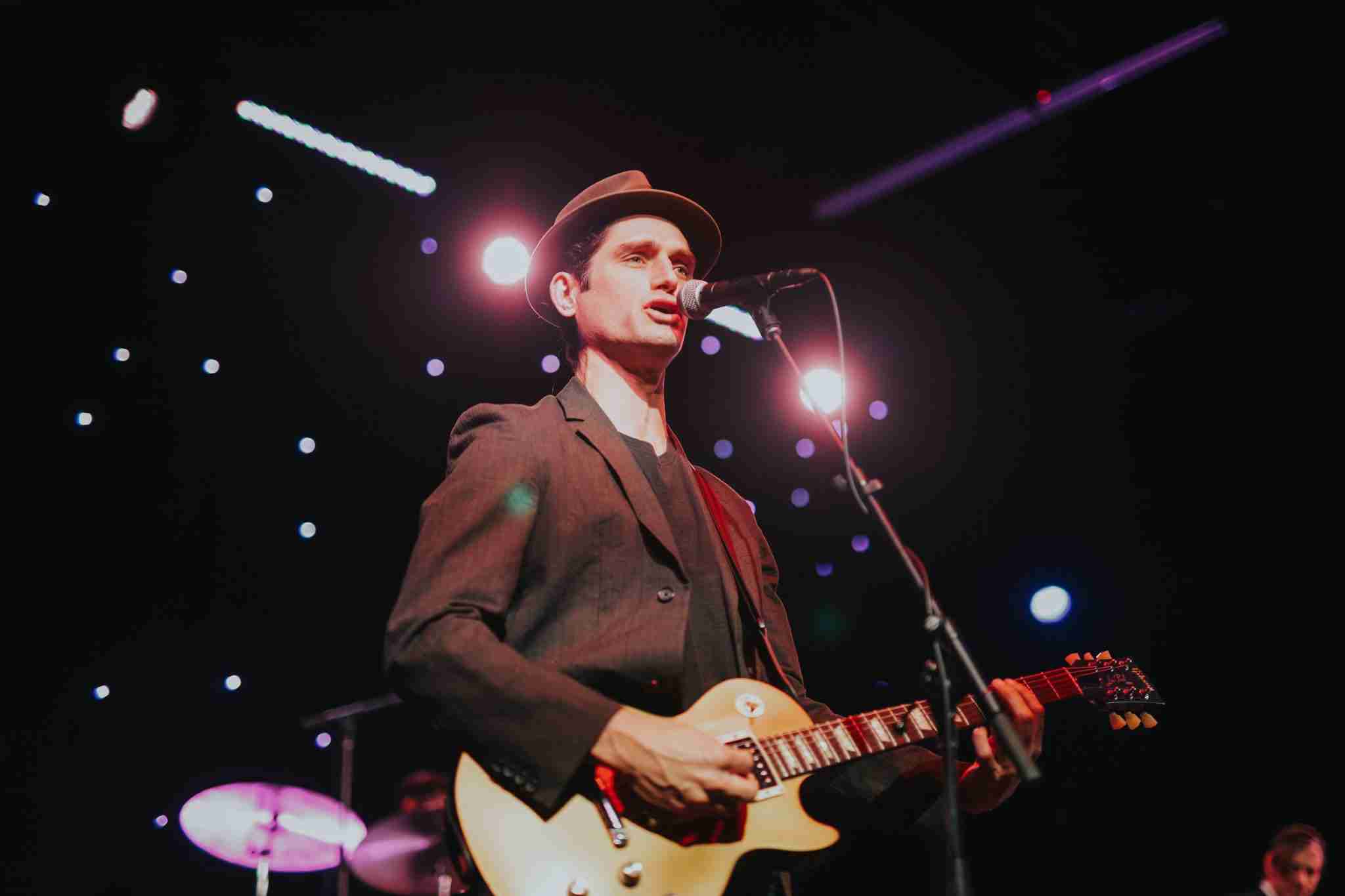 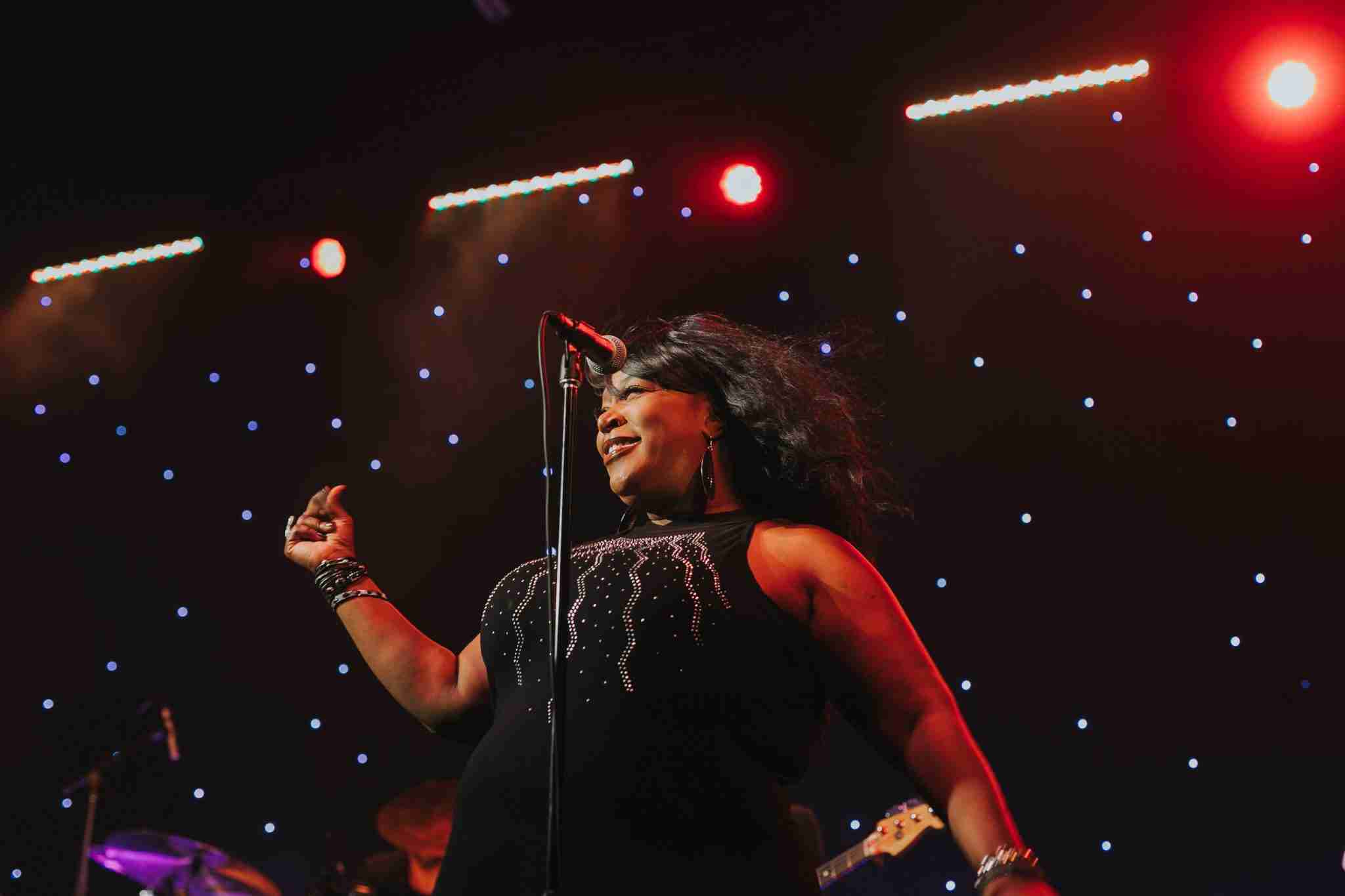 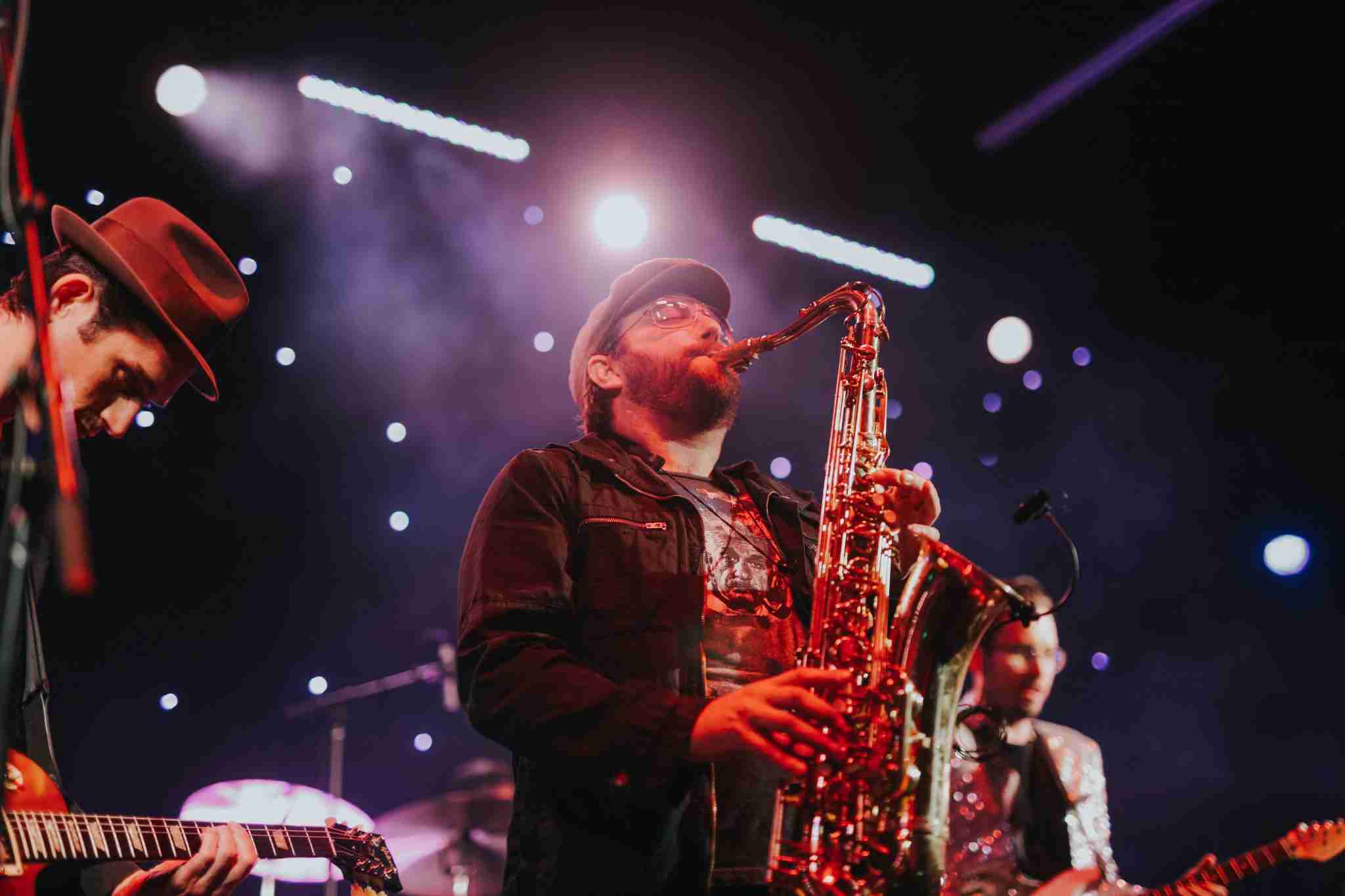 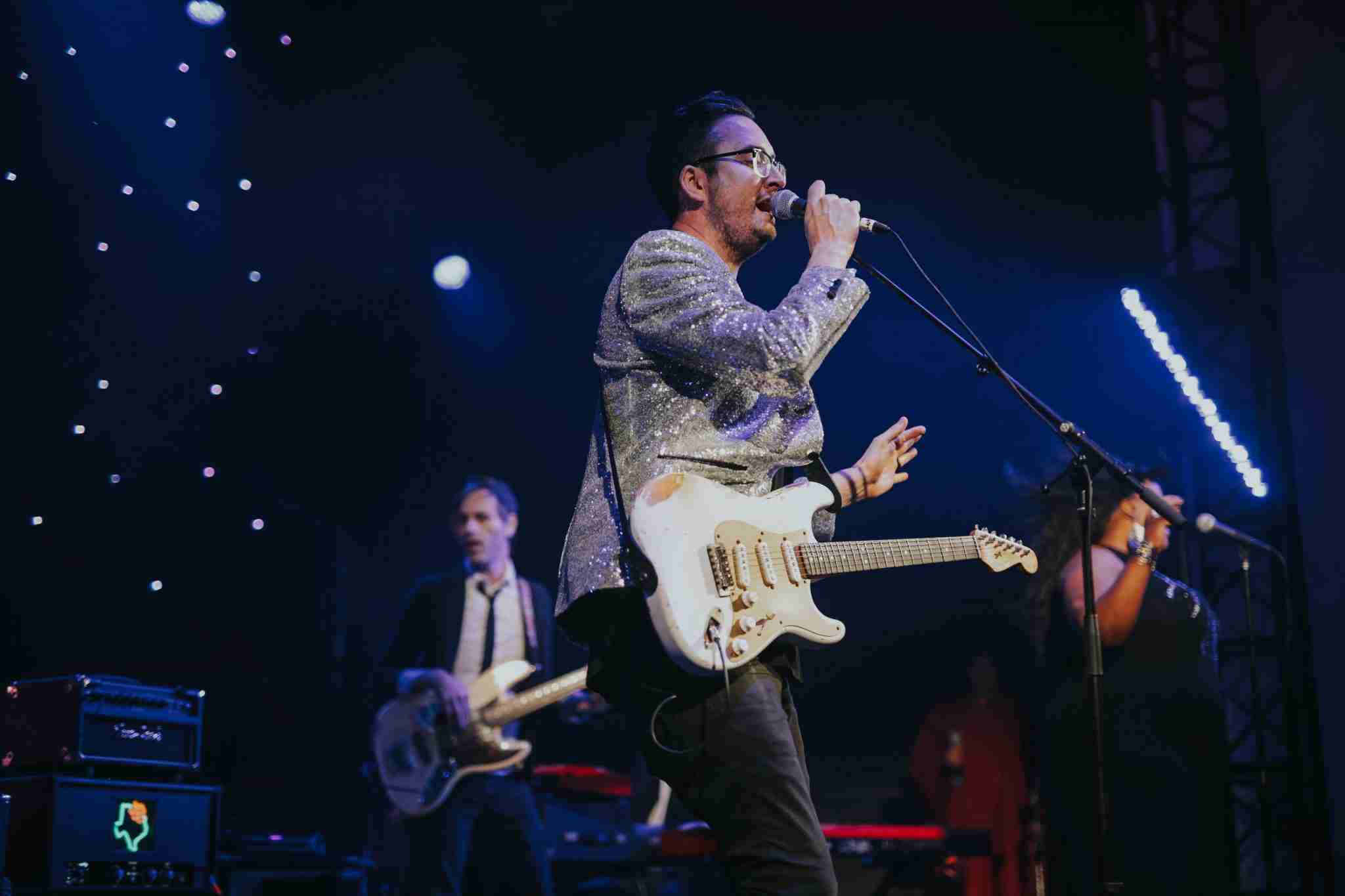 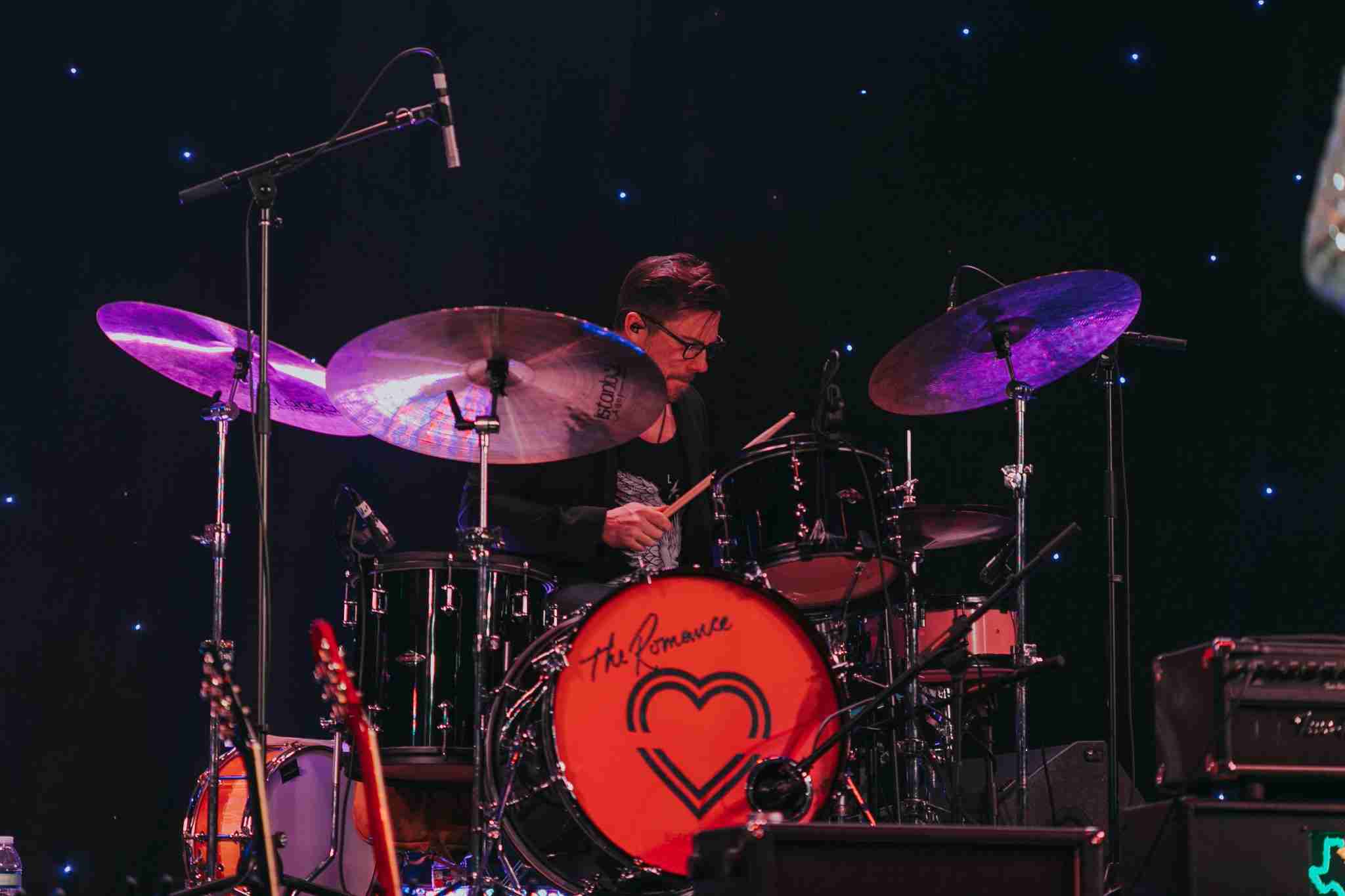 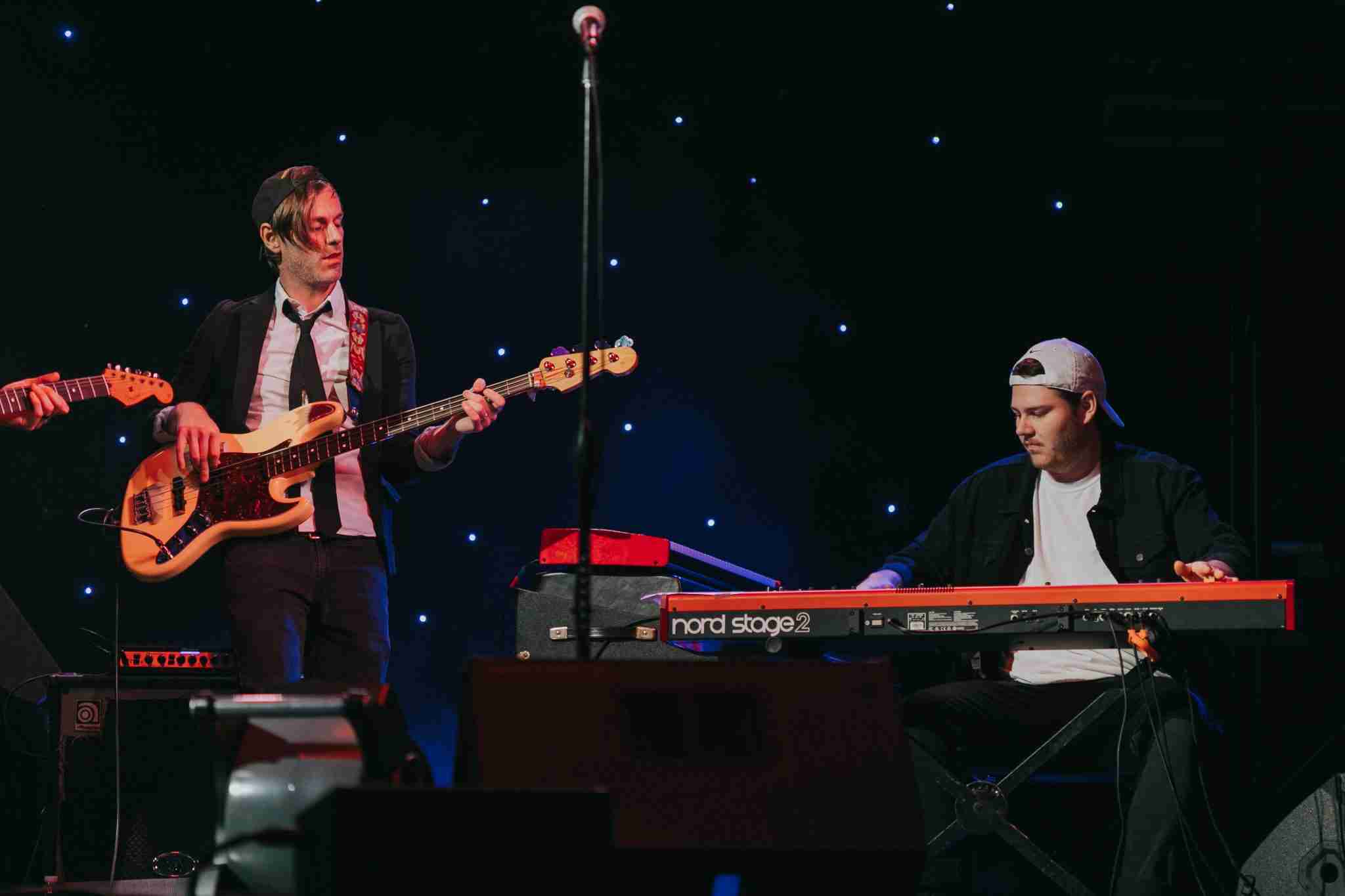 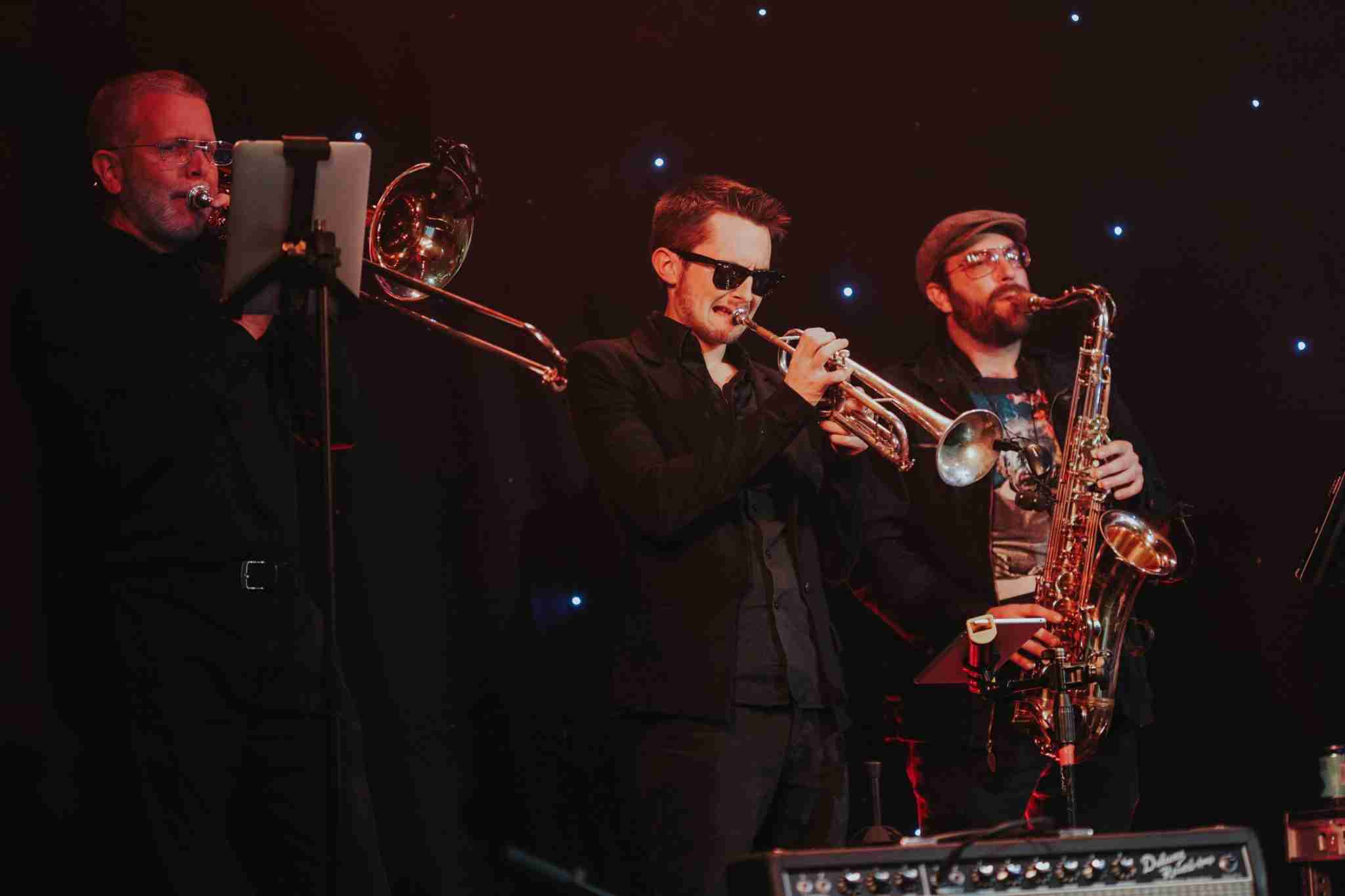 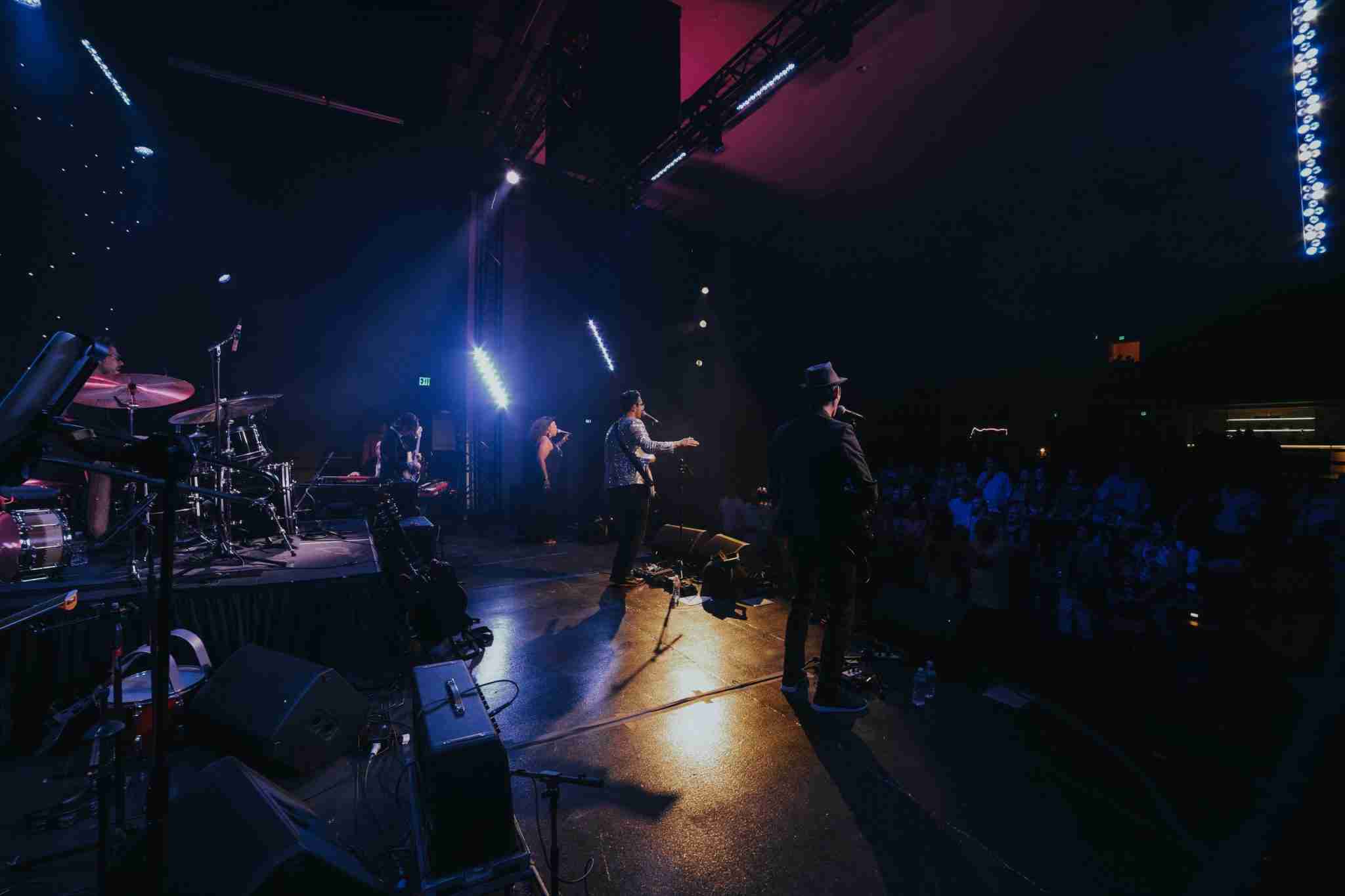 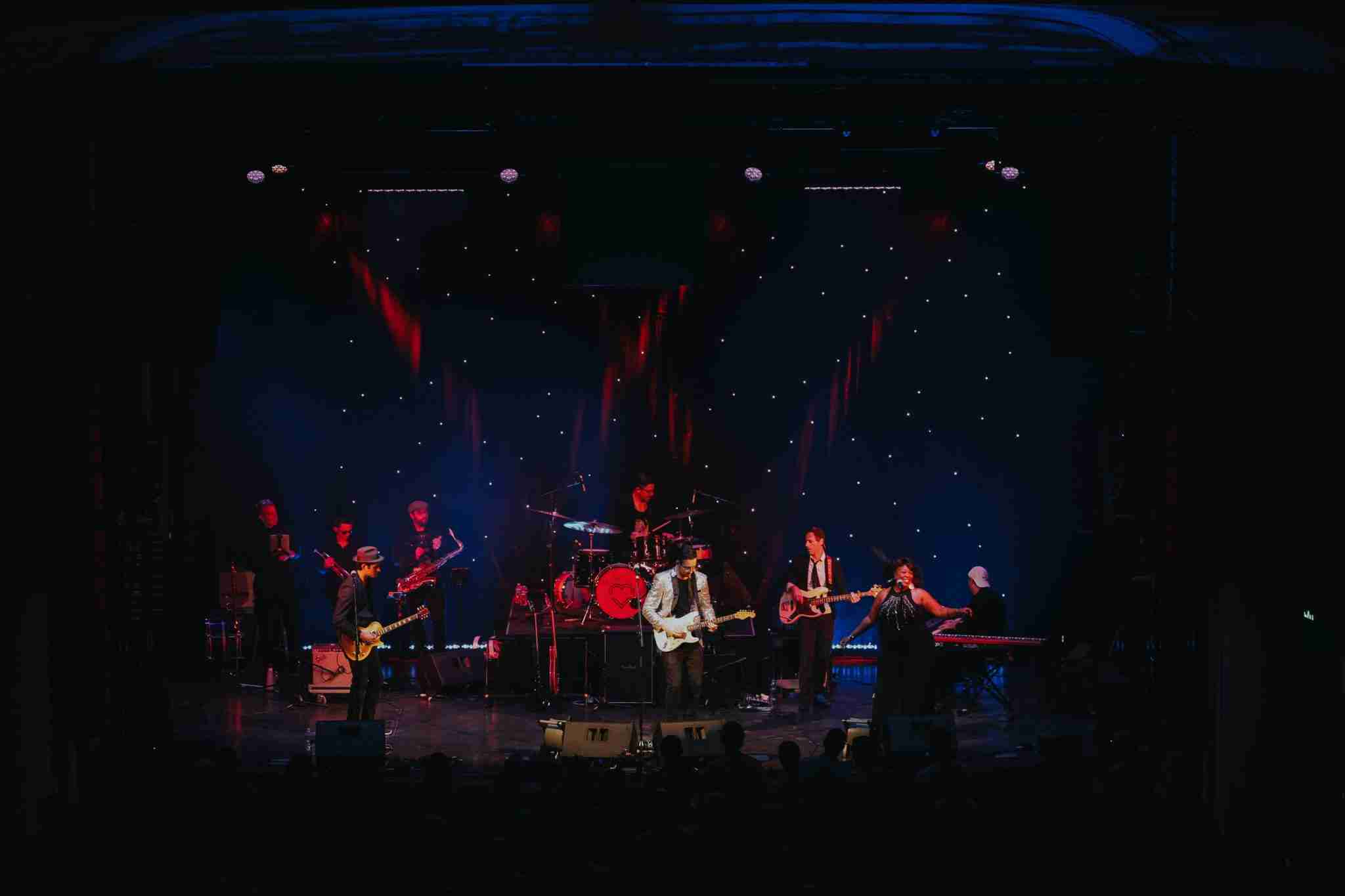 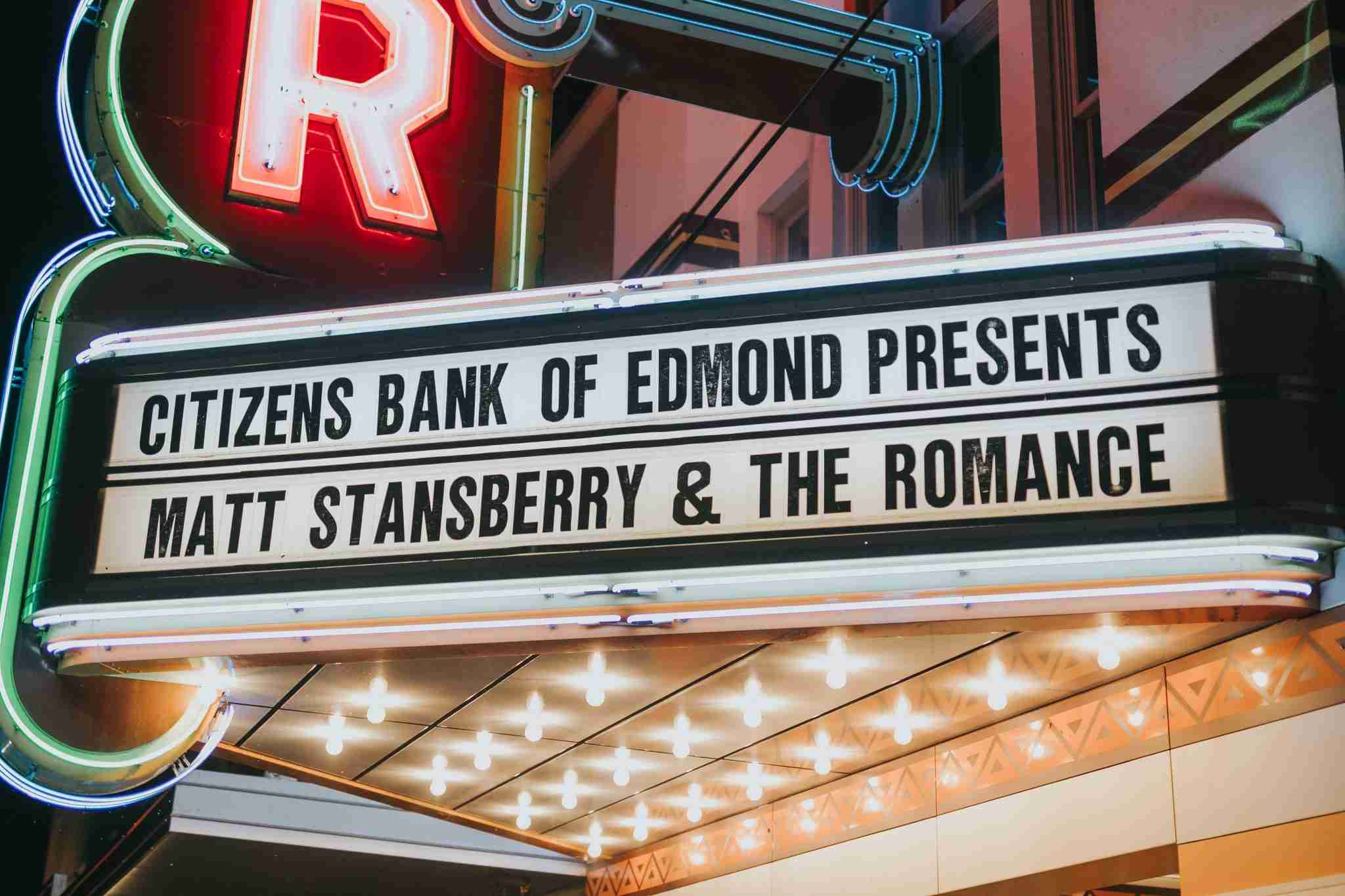