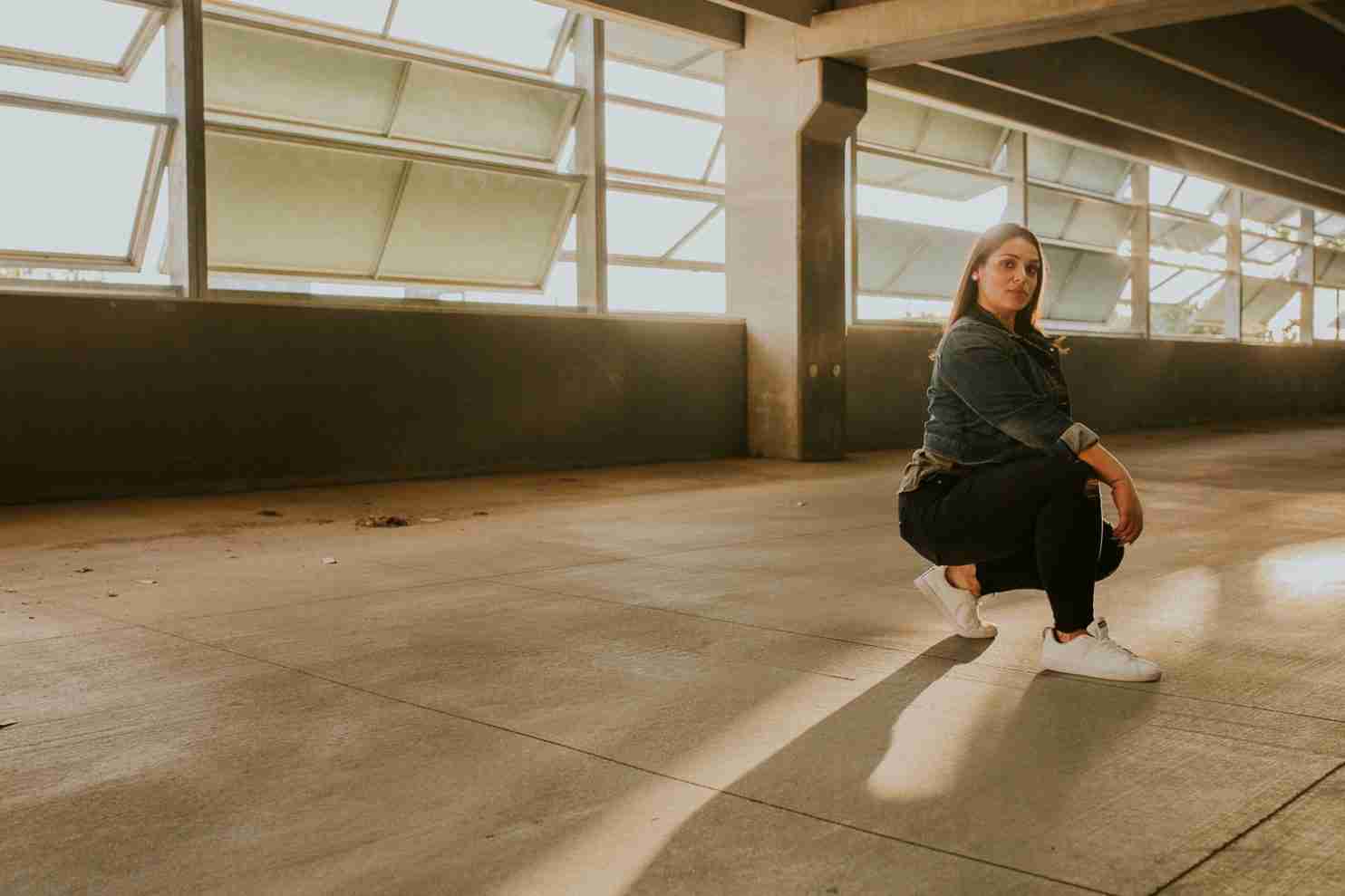 She was born in the States but raised in Bolivia and has been living in Oklahoma City for almost 11 years.
She’s a University of Central Oklahoma graduate with a major in Professional Media.

Throughout her growing career, Natalia has taken part of several groundbreaking projects including starting and hosting UCO’s first Spanish Radio show: “Sabor Latino”. During her last semester of college Natalia started working as an Associate Producer for Telemundo Oklahoma, where she spent two and a half years growing as a young professional moving on from AM to evening producer, reporter, to then kick off Telemundo Oklahoma’s first ever weekend newscast as their only anchor, two months later take on the position of weeknight – prime-time news anchor. 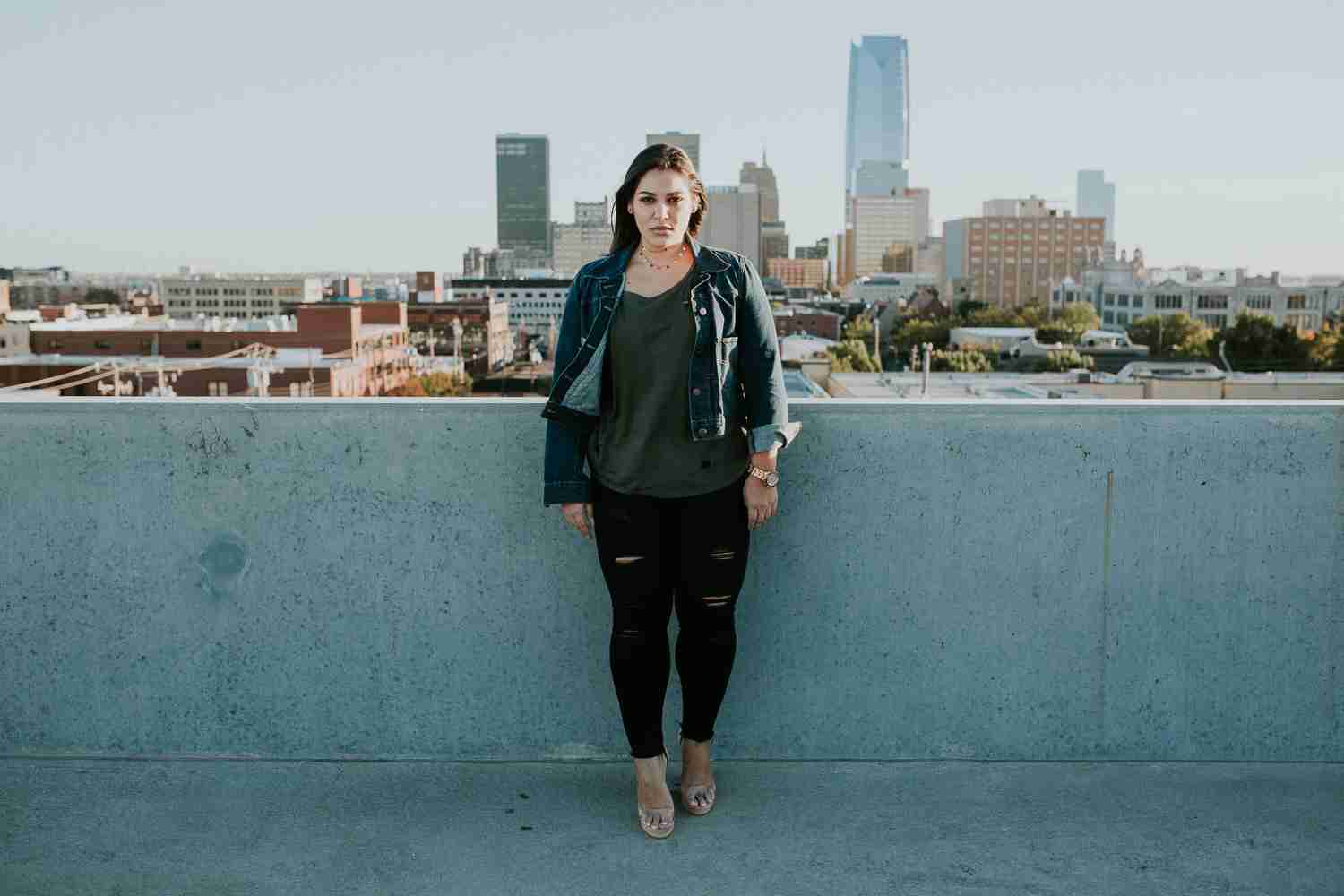 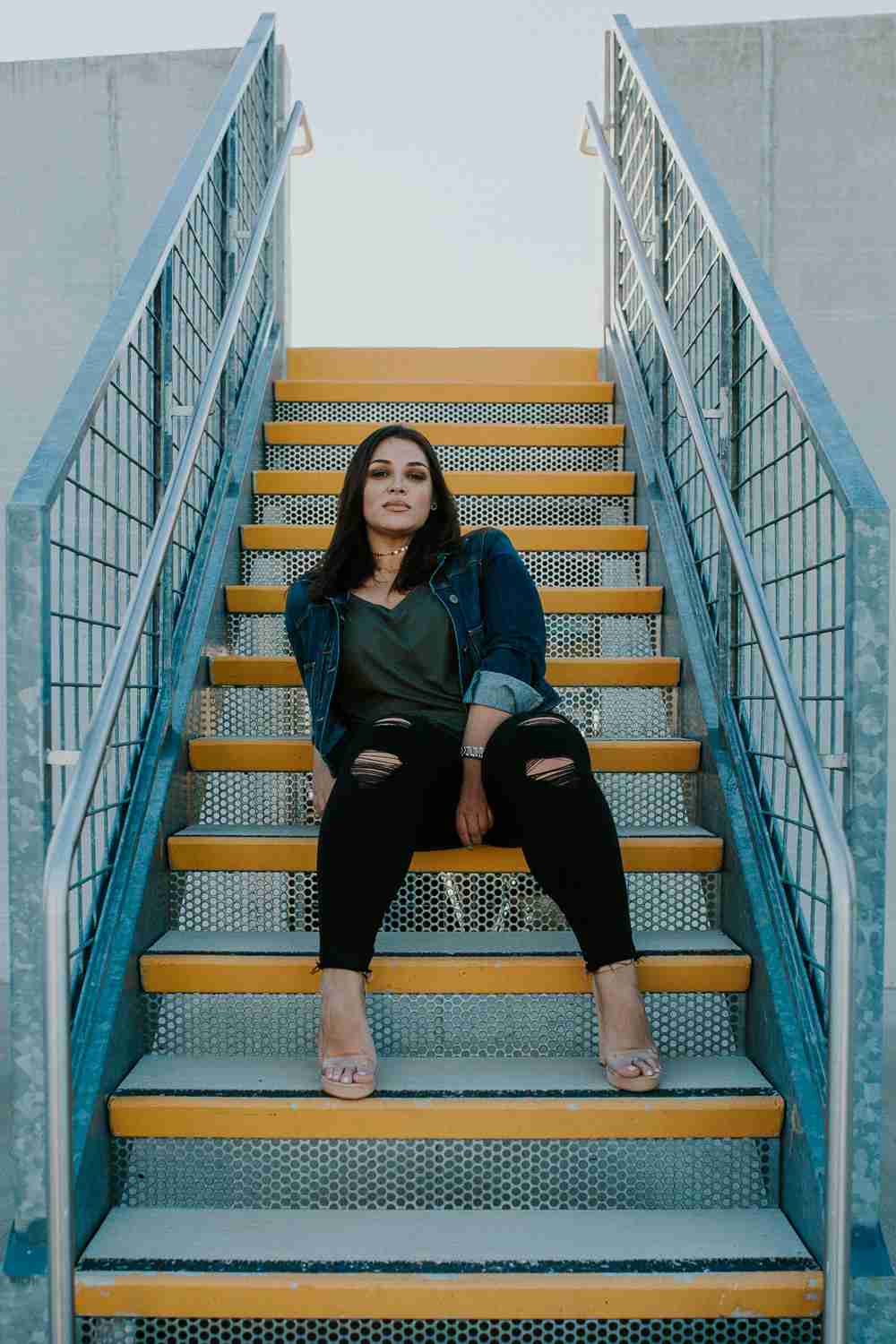 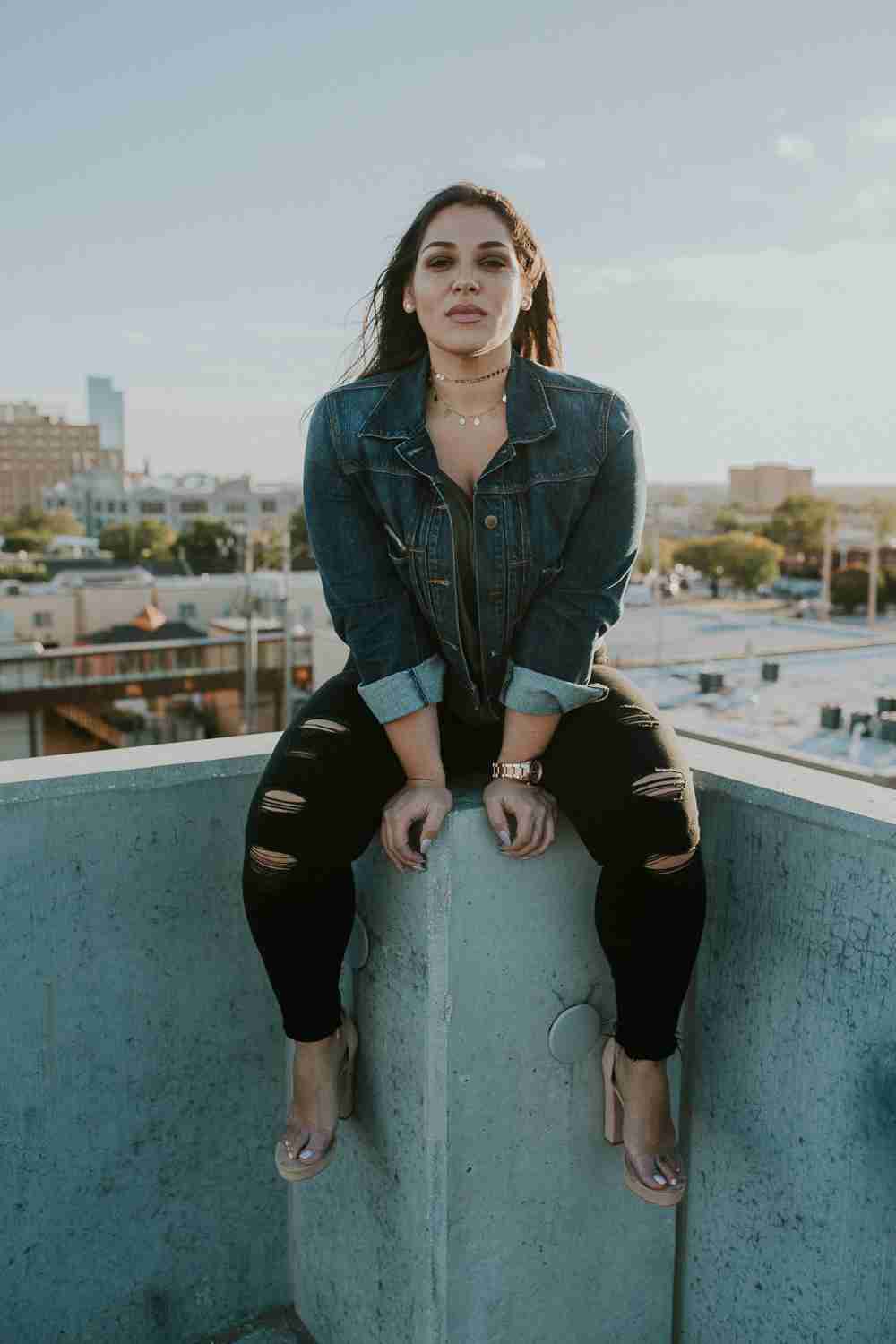 Shortly after that, Natalia got the opportunity to start yet another project that would make an impact on her career; she decided to leave the Hispanic market to go to FOX25 and be part of the launch of Oklahoma City’s only Lifestyle and Entertainment show called Living Oklahoma. Now, Natalia continues being a part of FOX25’s family by still being Living Oklahoma’s producer but has also been given the opportunity to start yet another project in her career, one that she calls “the most impactful thus far”, she is now the anchor for Oklahoma City’s ONLY Spanish news segment on an English speaking station: “Al Día con FOX25” where she does a five to seven-minute newscast in Spanish for the growing Hispanic community in our city. 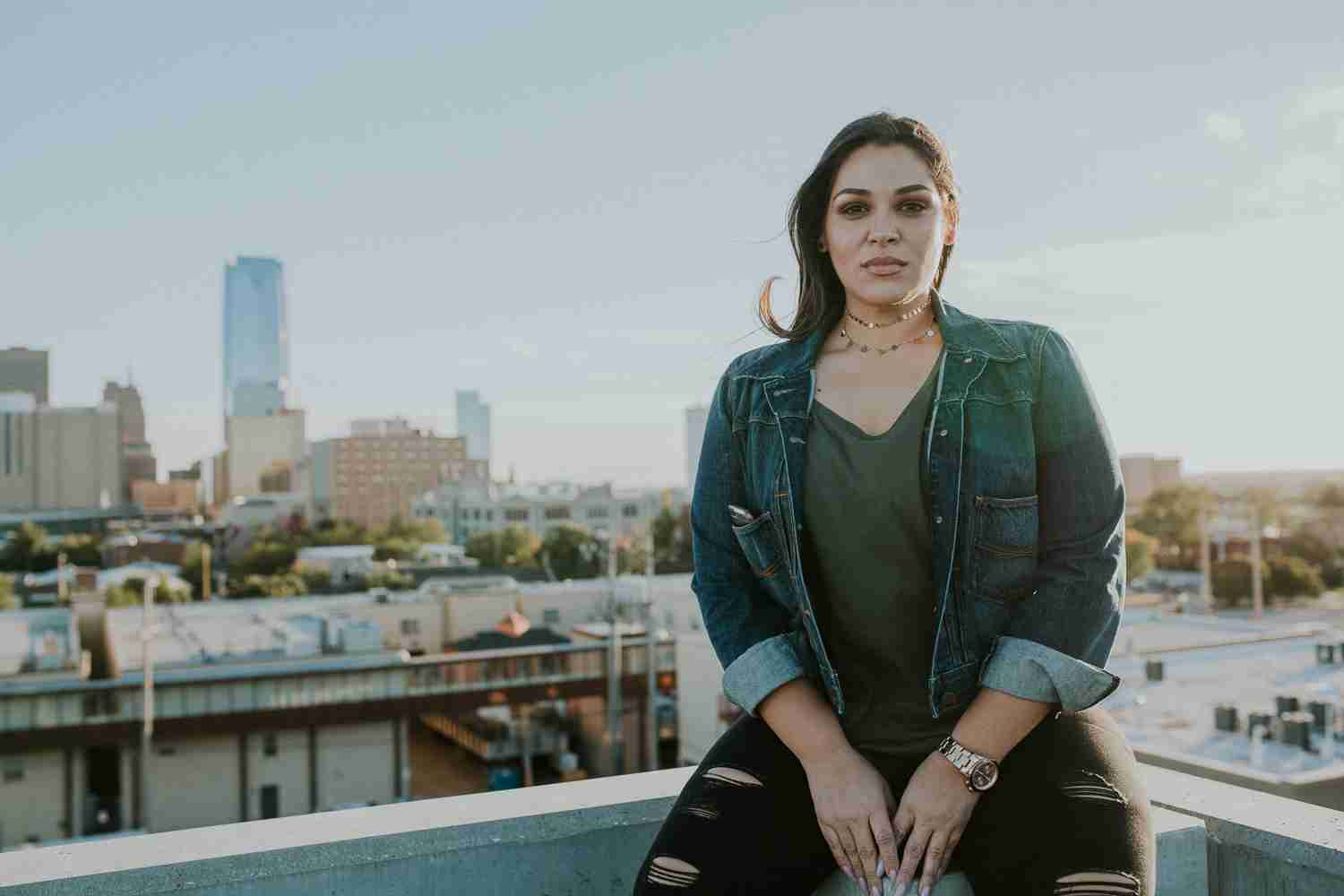 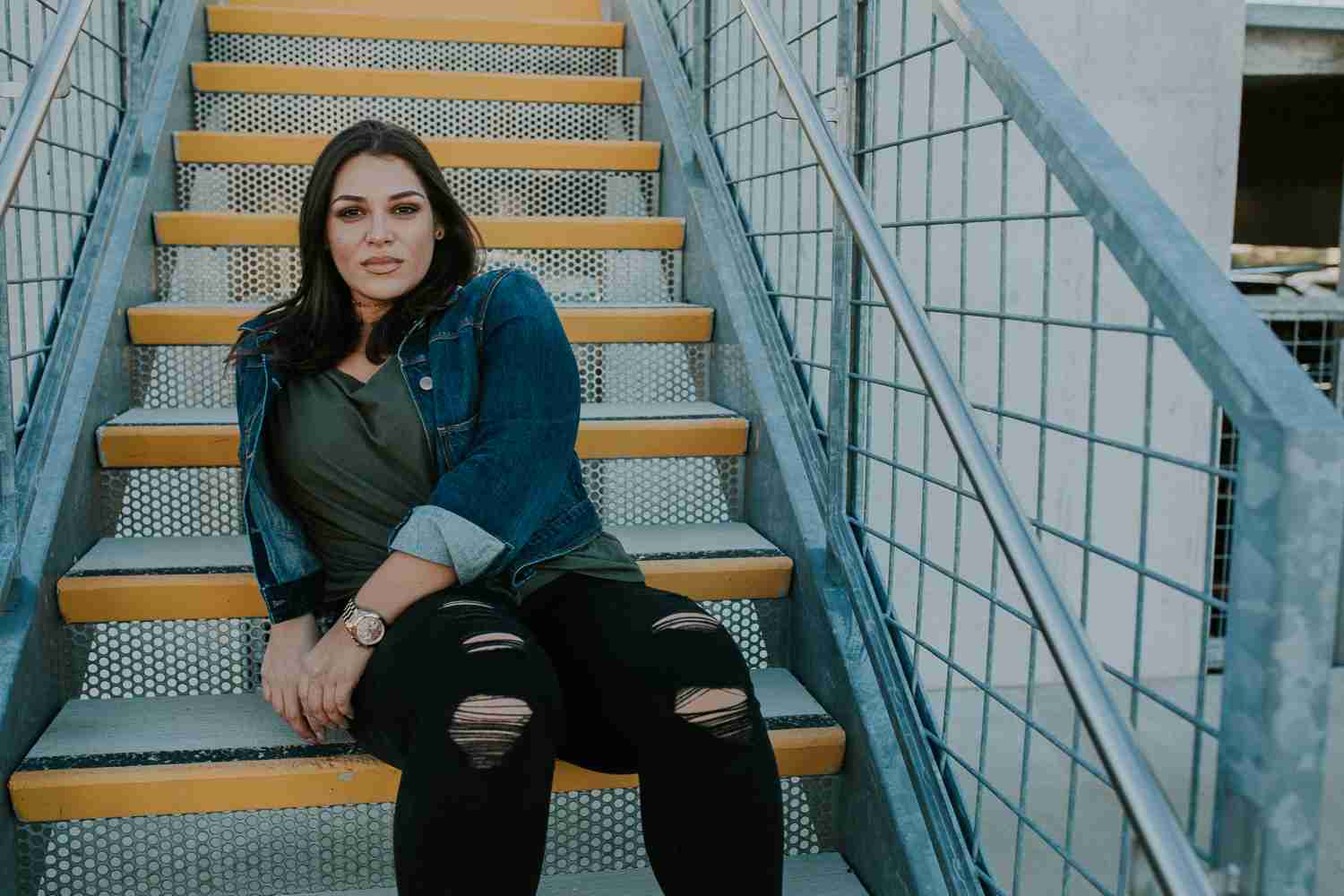 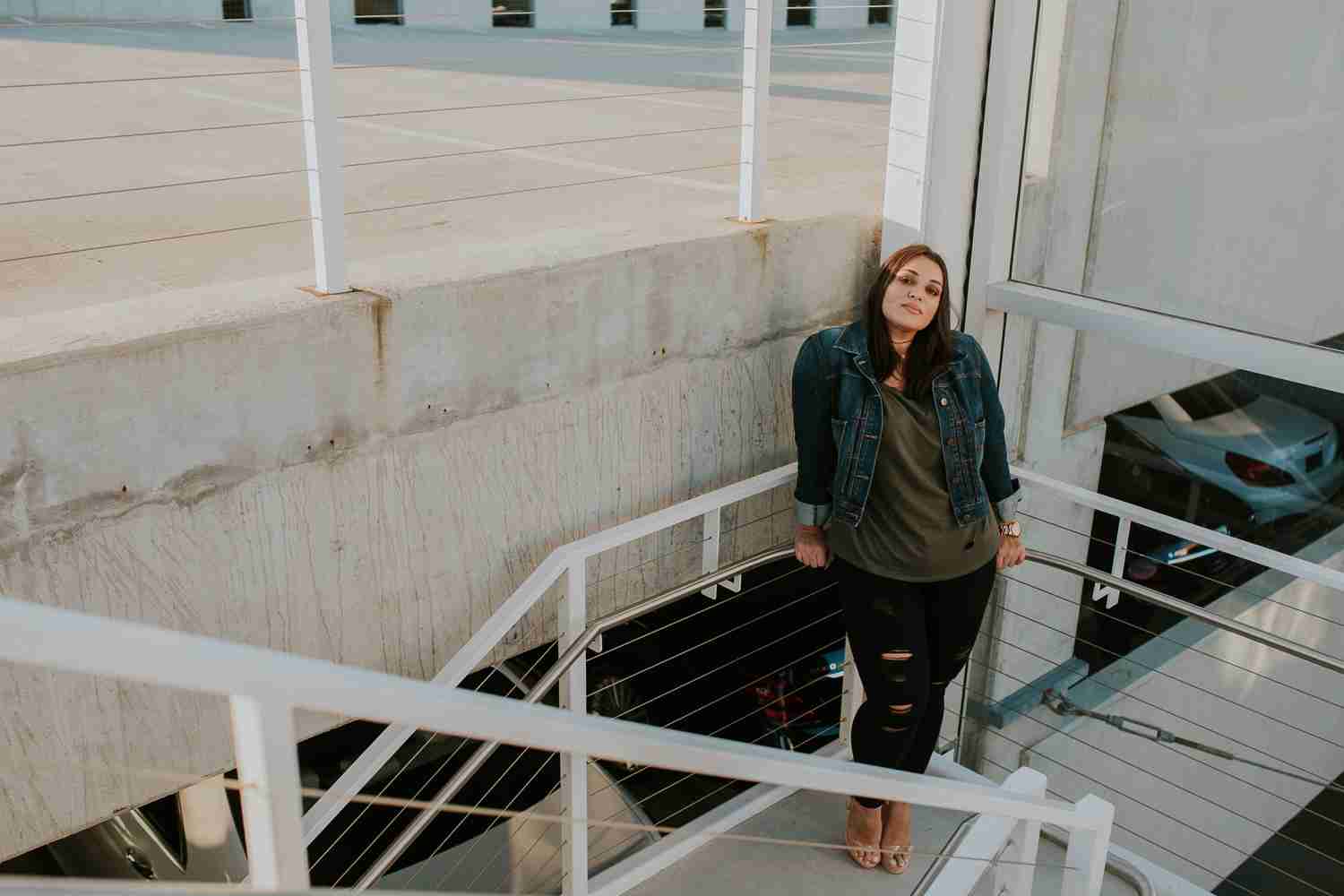 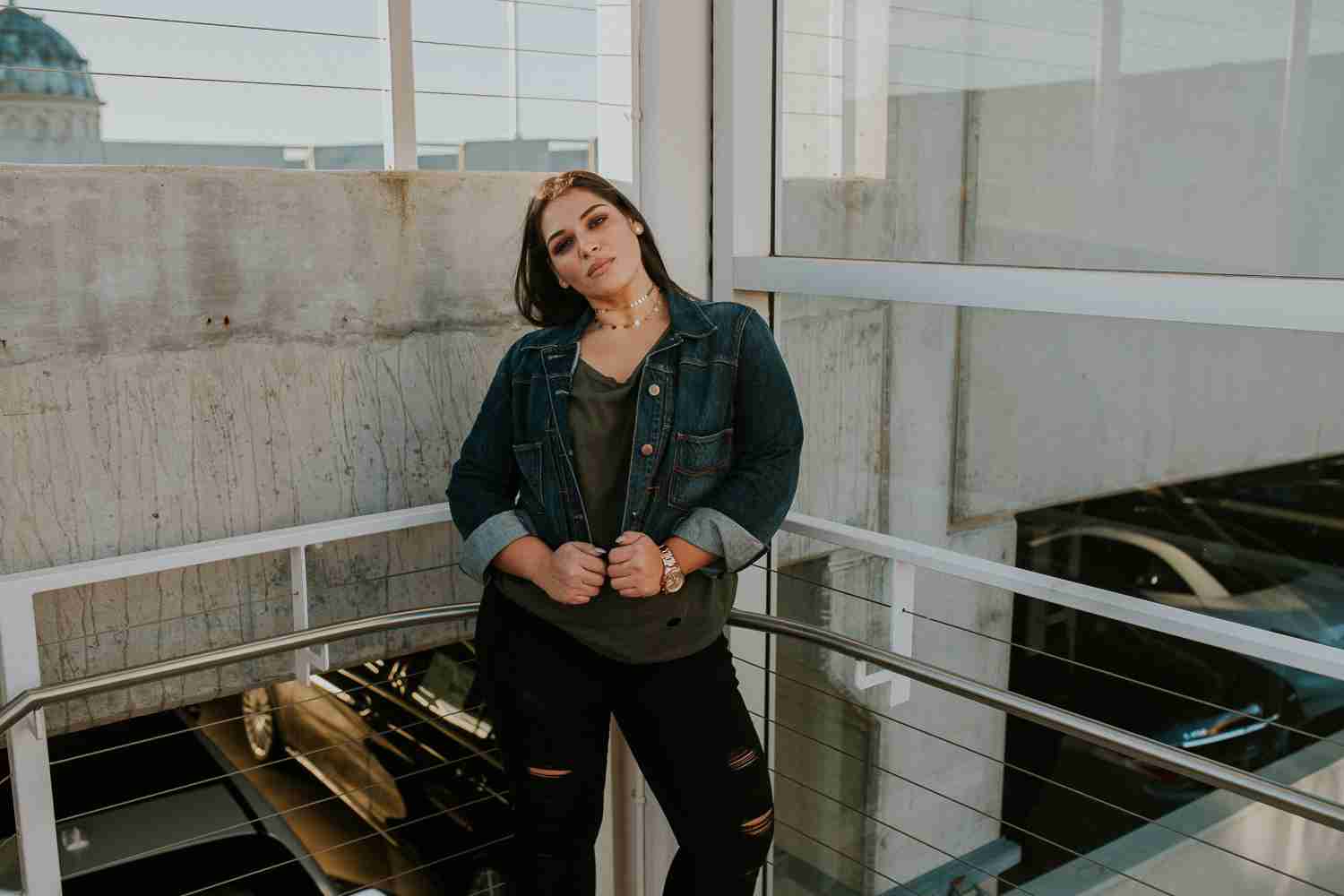 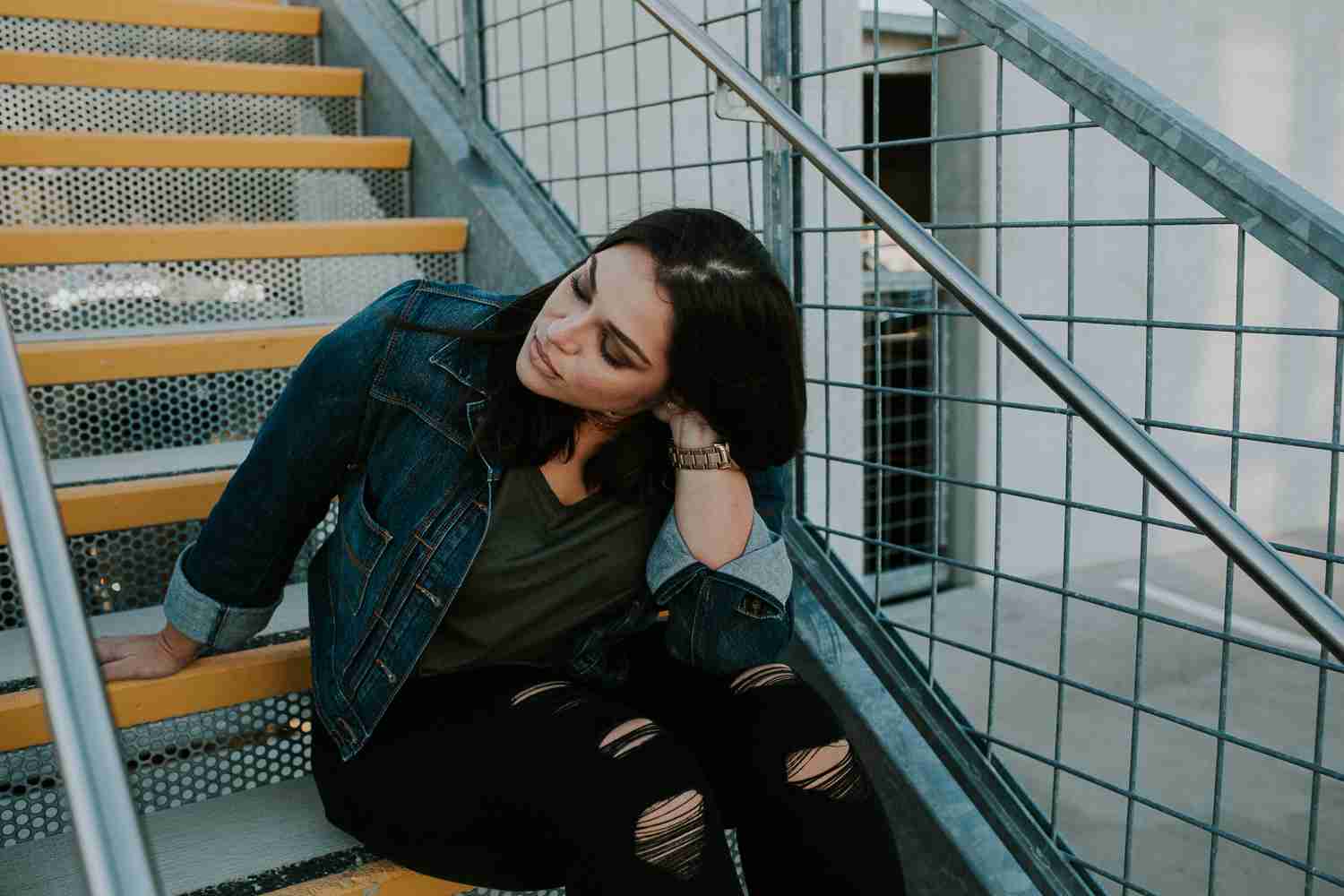 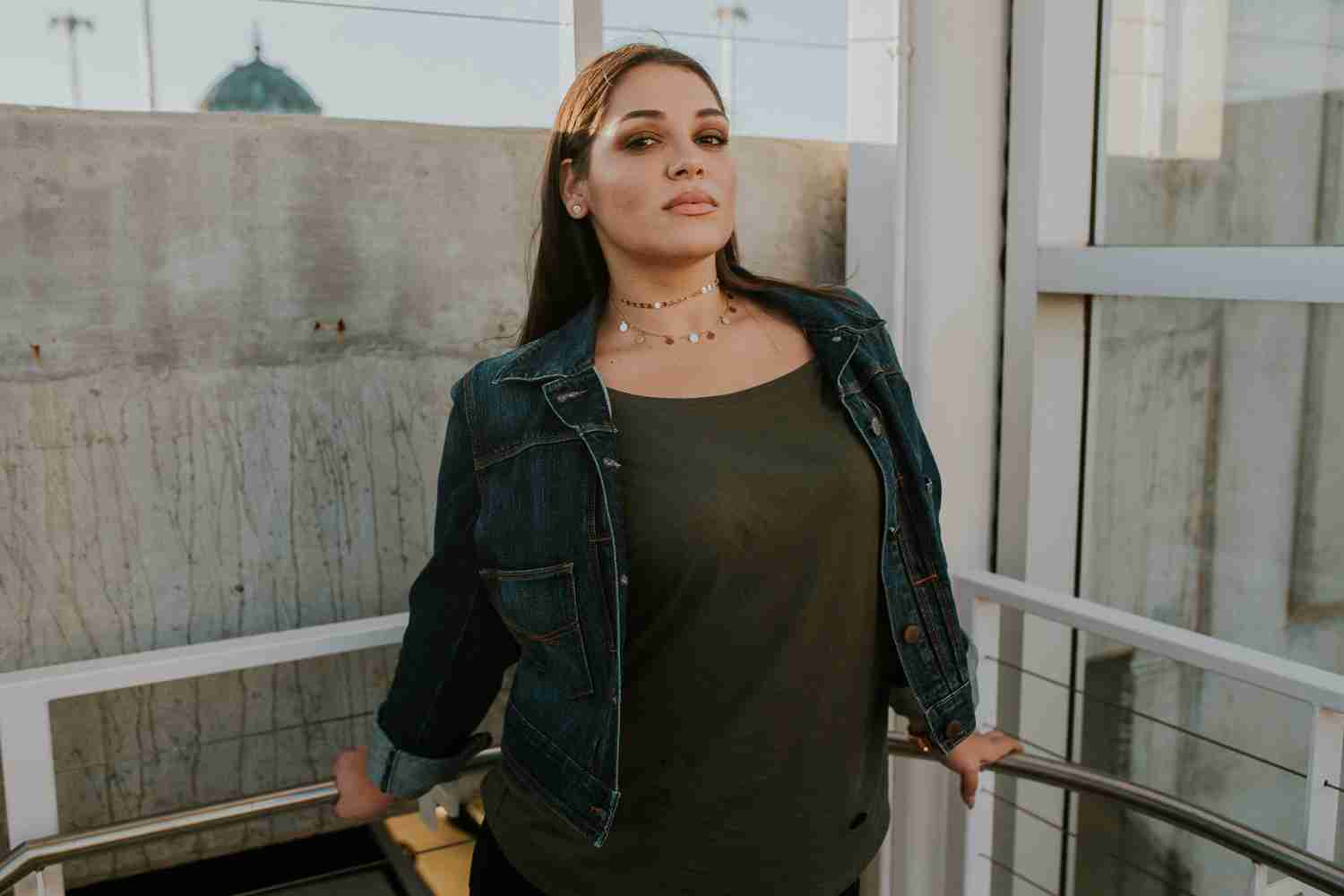 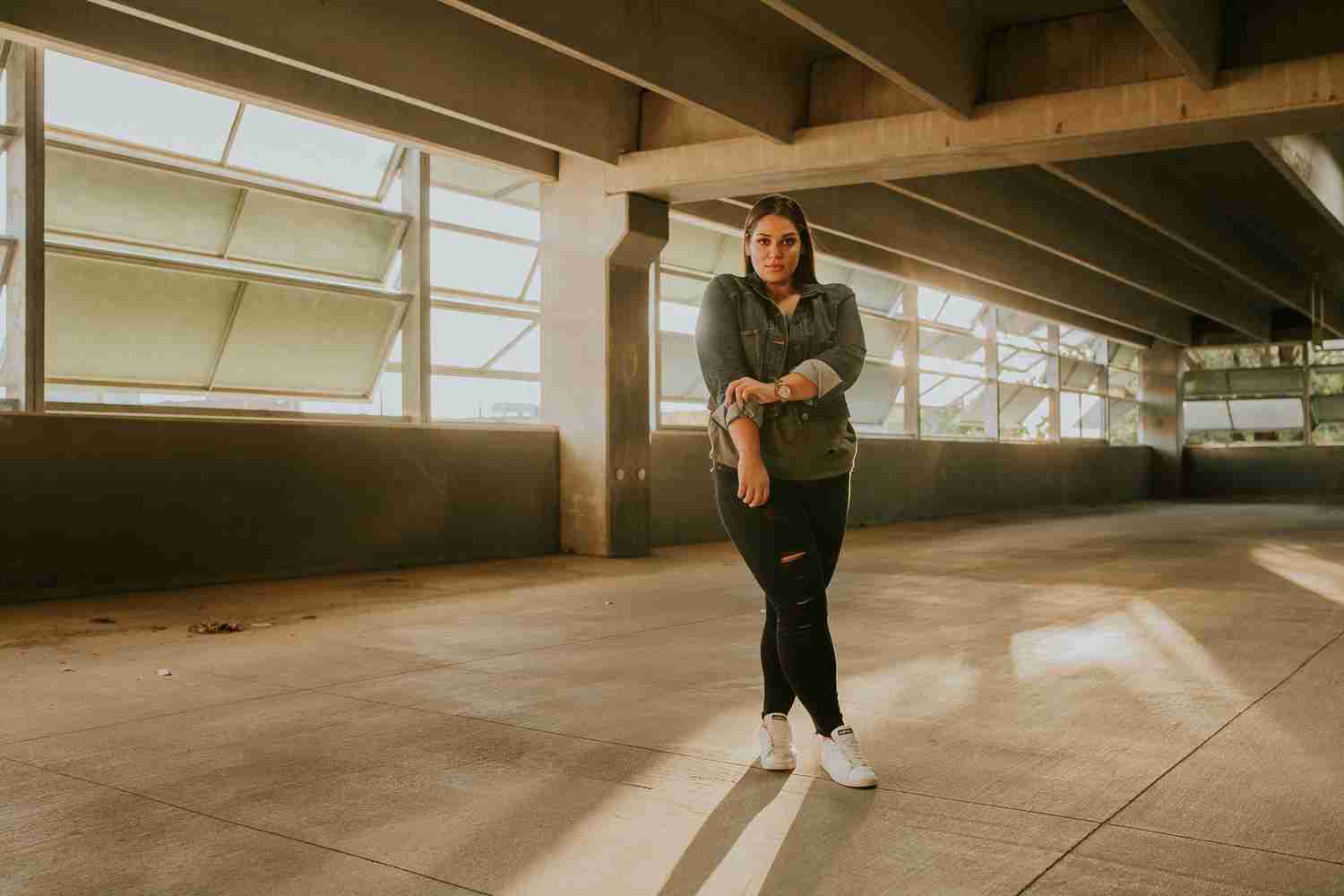 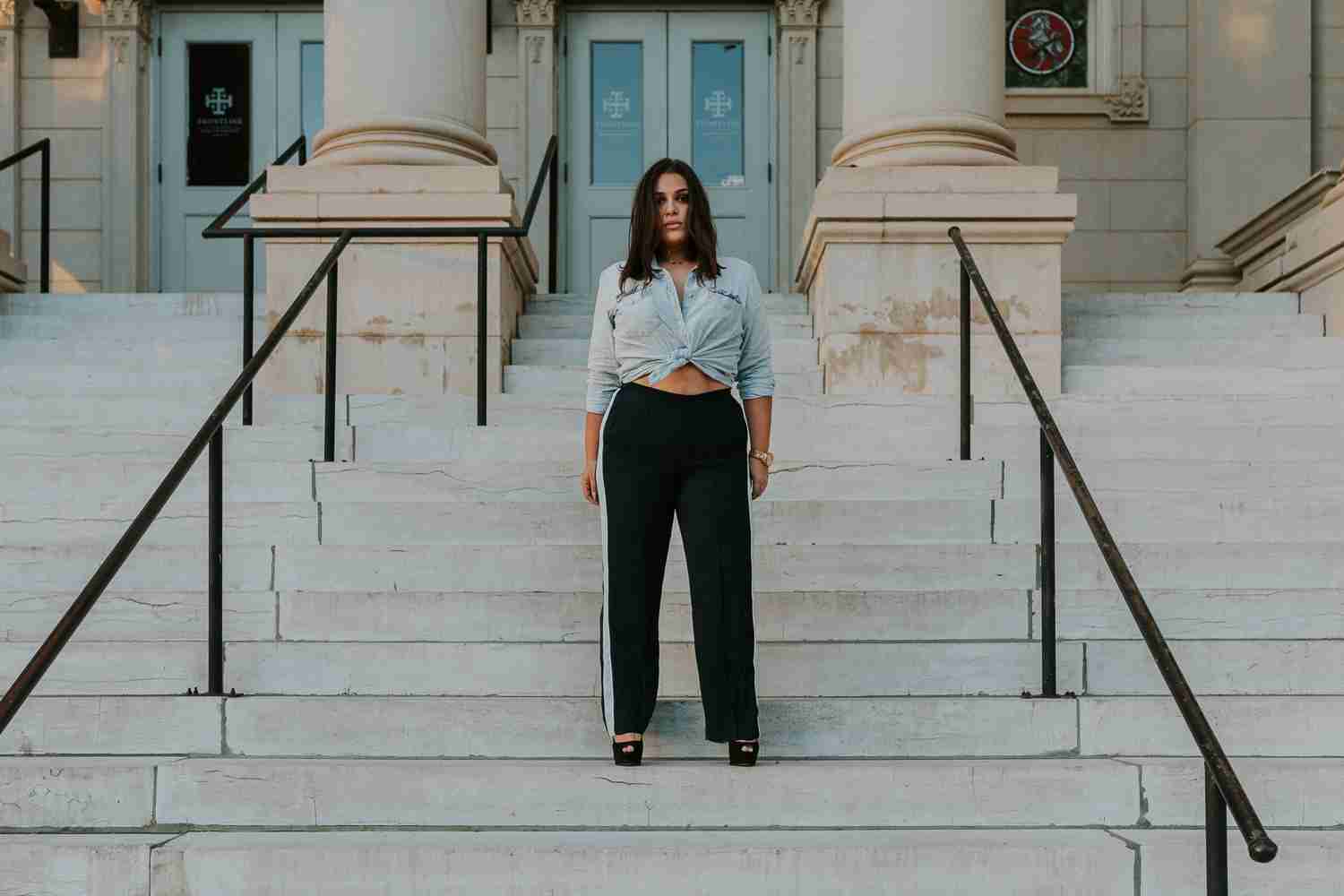 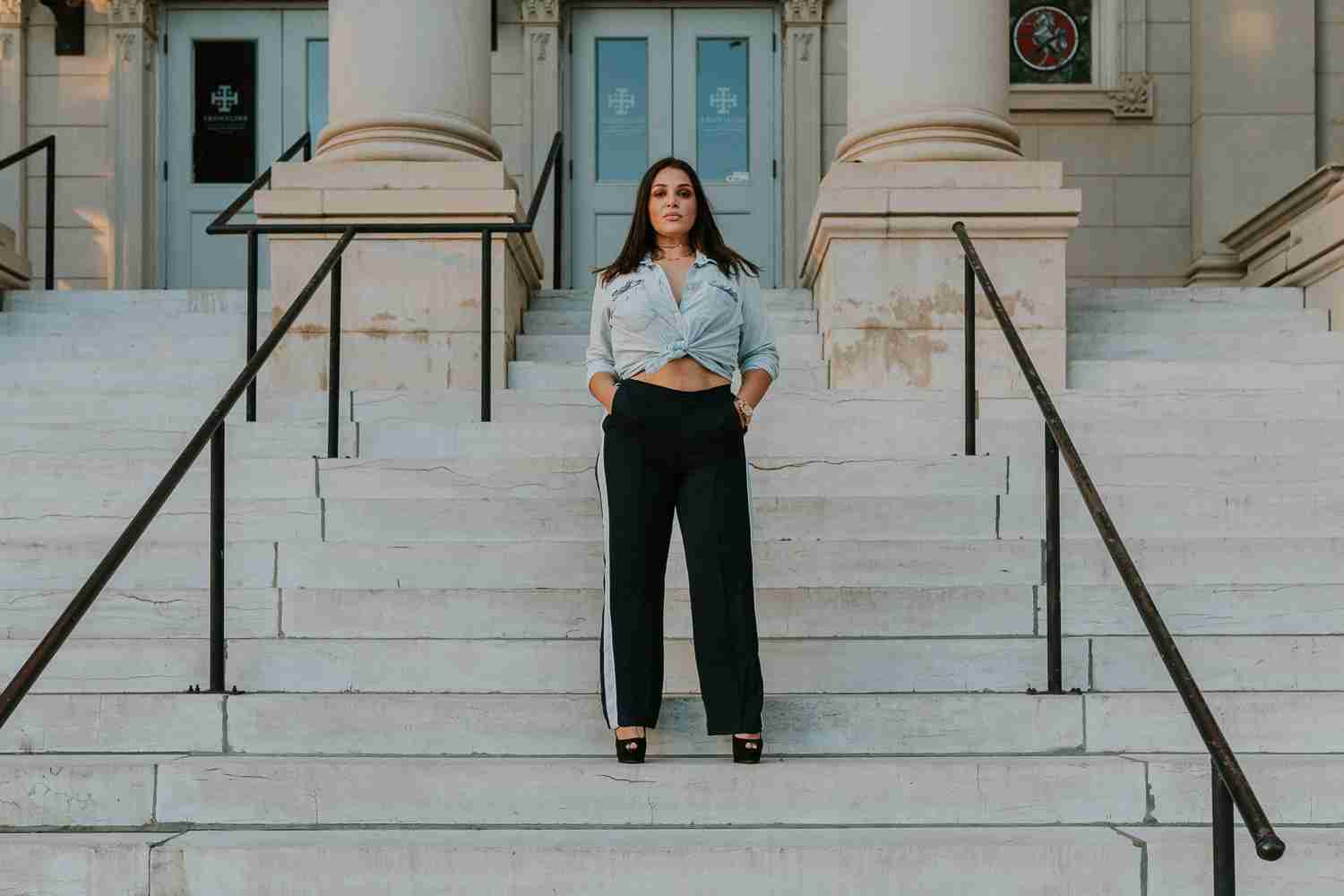 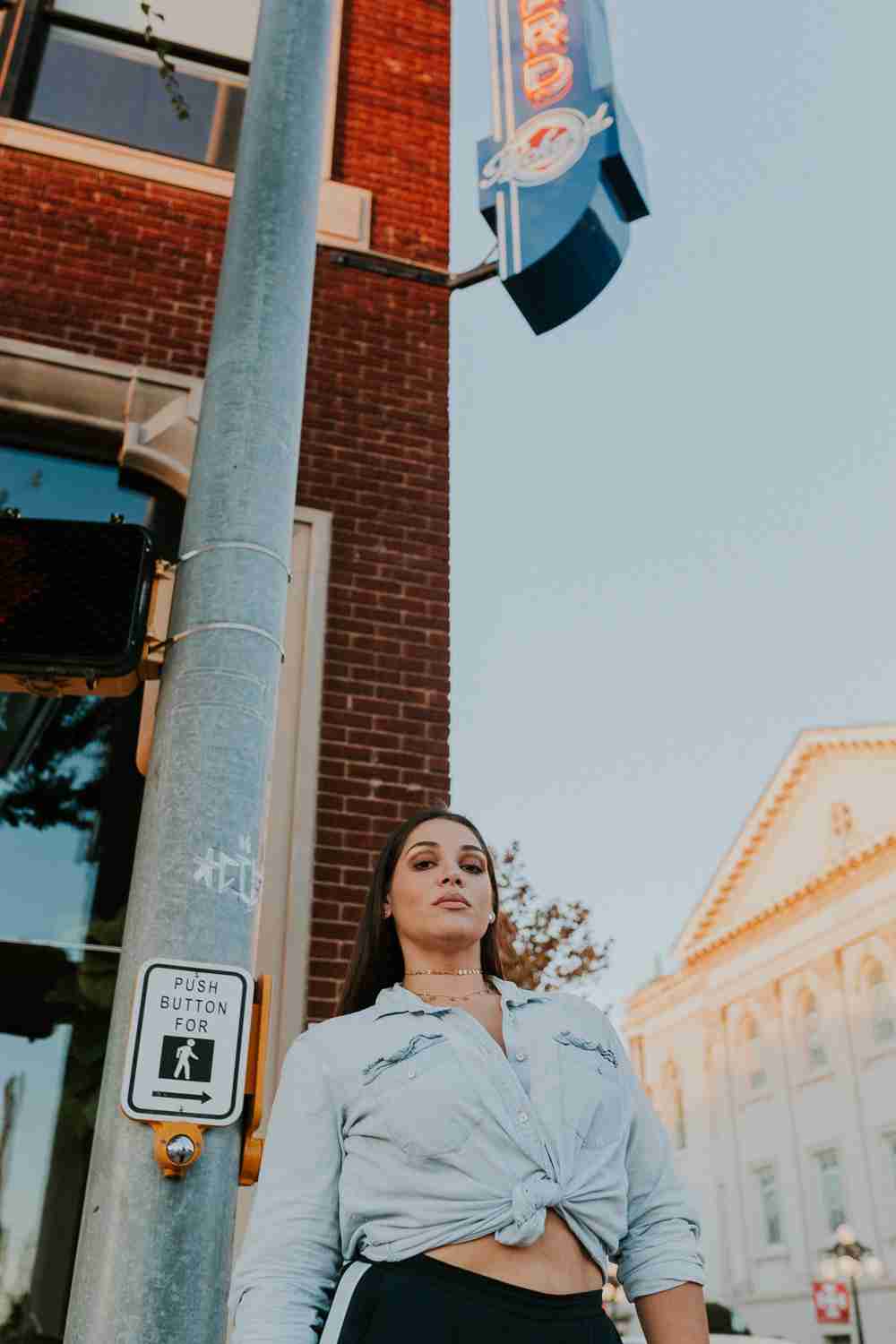 When she’s not working, Natalia enjoys attending as many local events and shows as she can; something she says she learned to appreciate when she made the switch to the English market. Natalia has 2 years left in Oklahoma City and hopes to continue making an impact not only in her career but in the life of others whether it is through her work or her personal life. 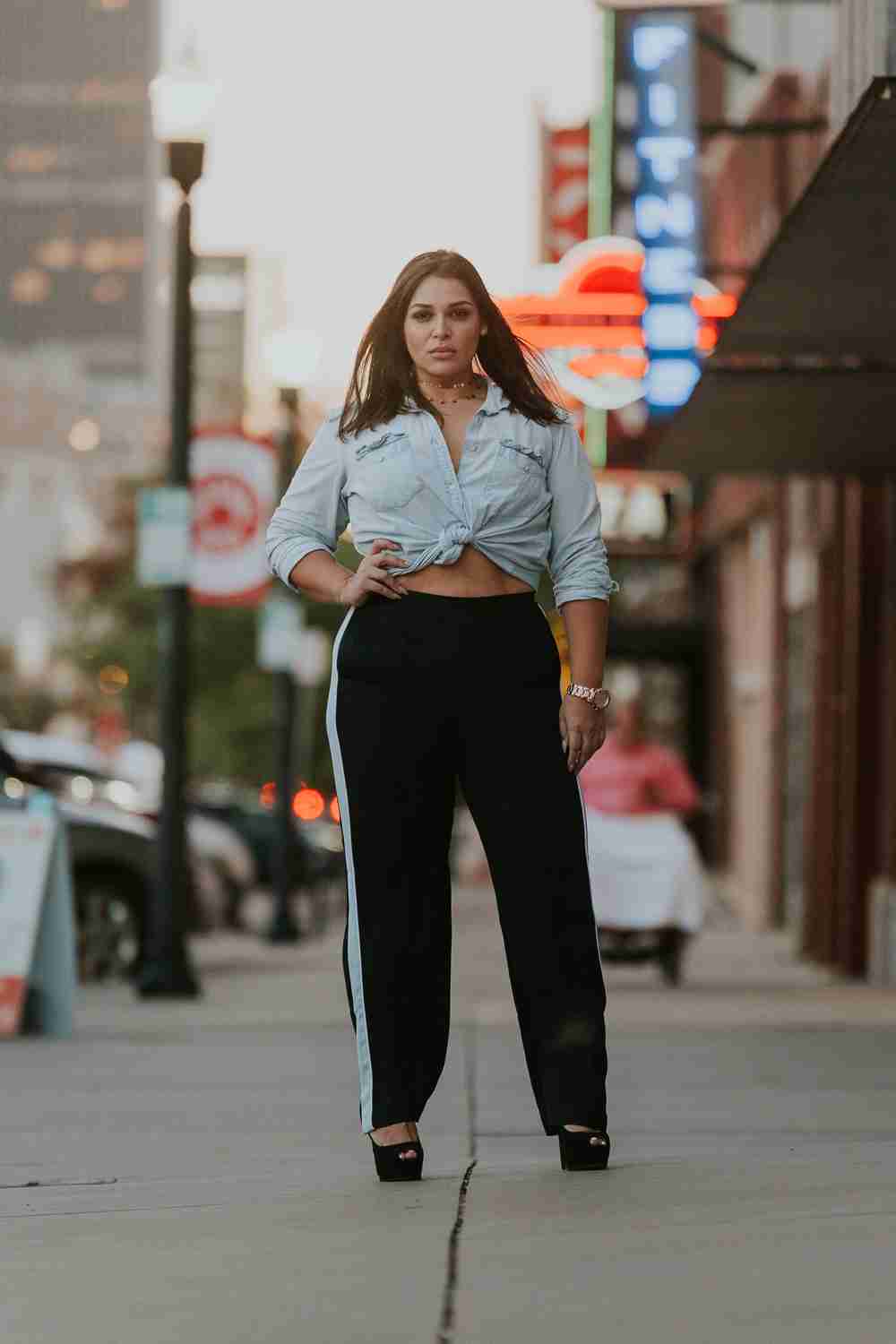 “The biggest adventure you can ever take is to live the life of your dreams.” - Oprah