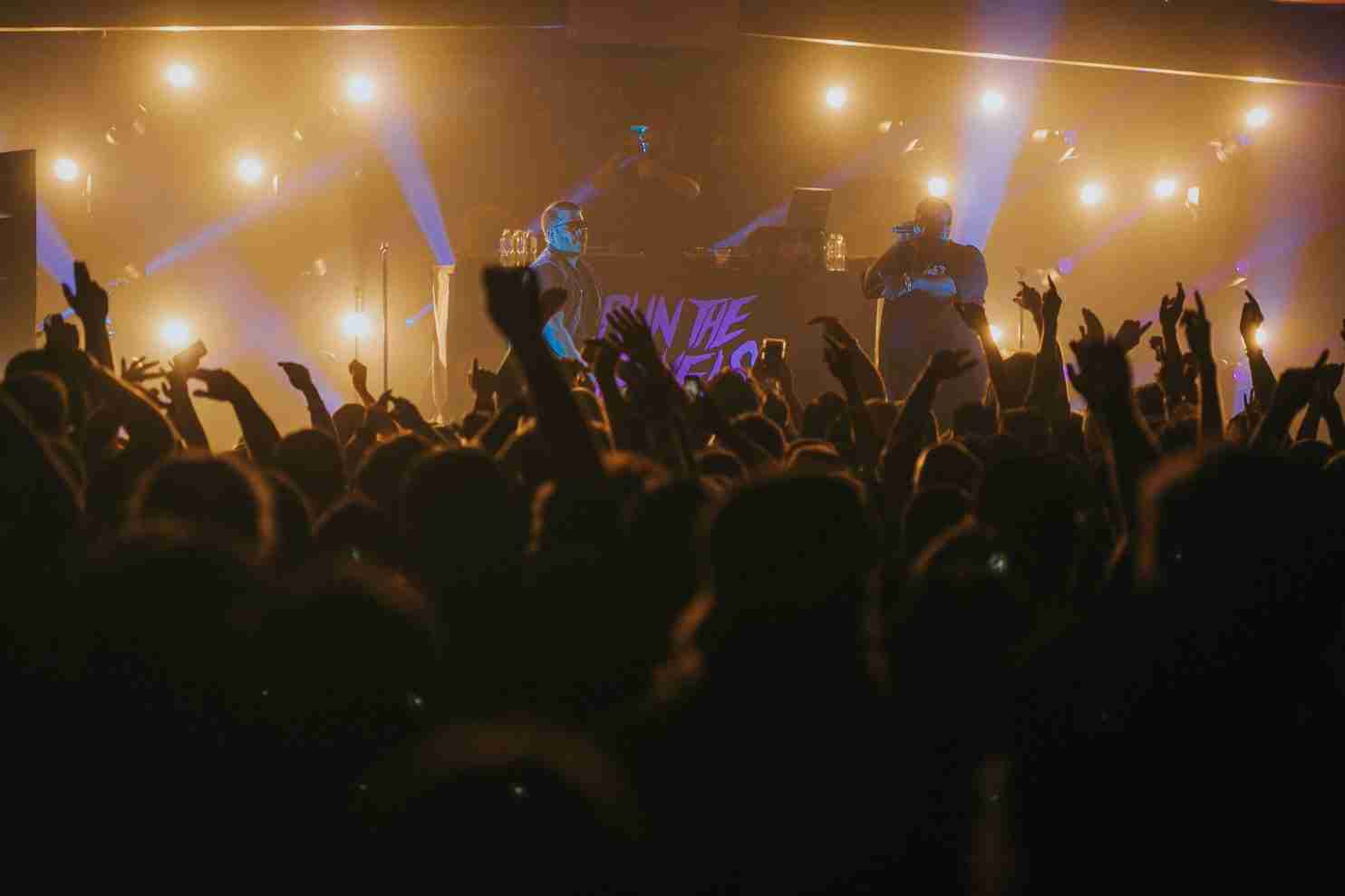 Thank you to Diamond Ball Room for bringing RTJ to OKC and for having us there to capture a once in a life time show. 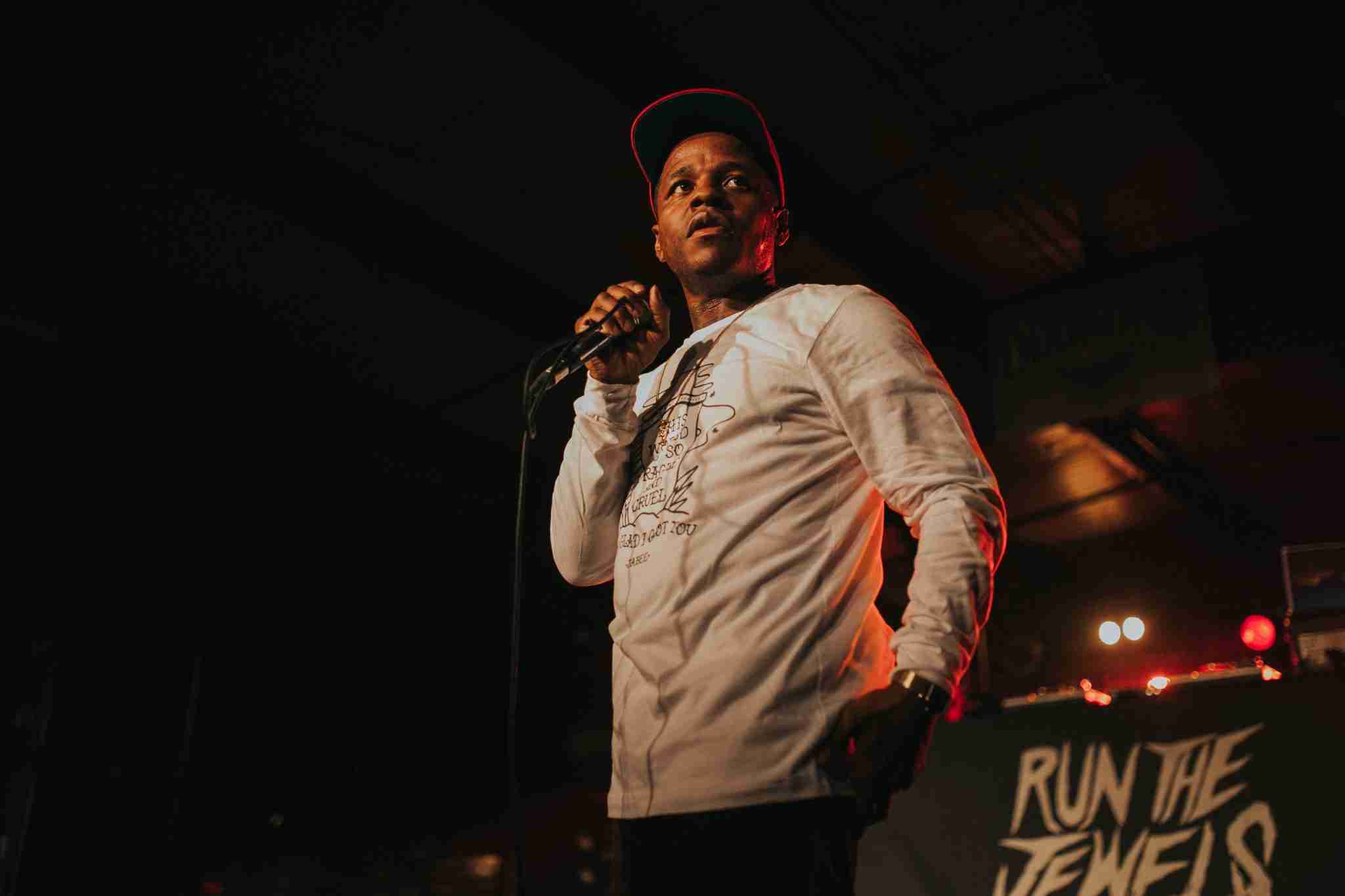 Jabee, is a hip hop artist and actor from Oklahoma. His rhymes have been recognized by Chuck D of Public Enemy and Sway Calloway on Sway In The Morning 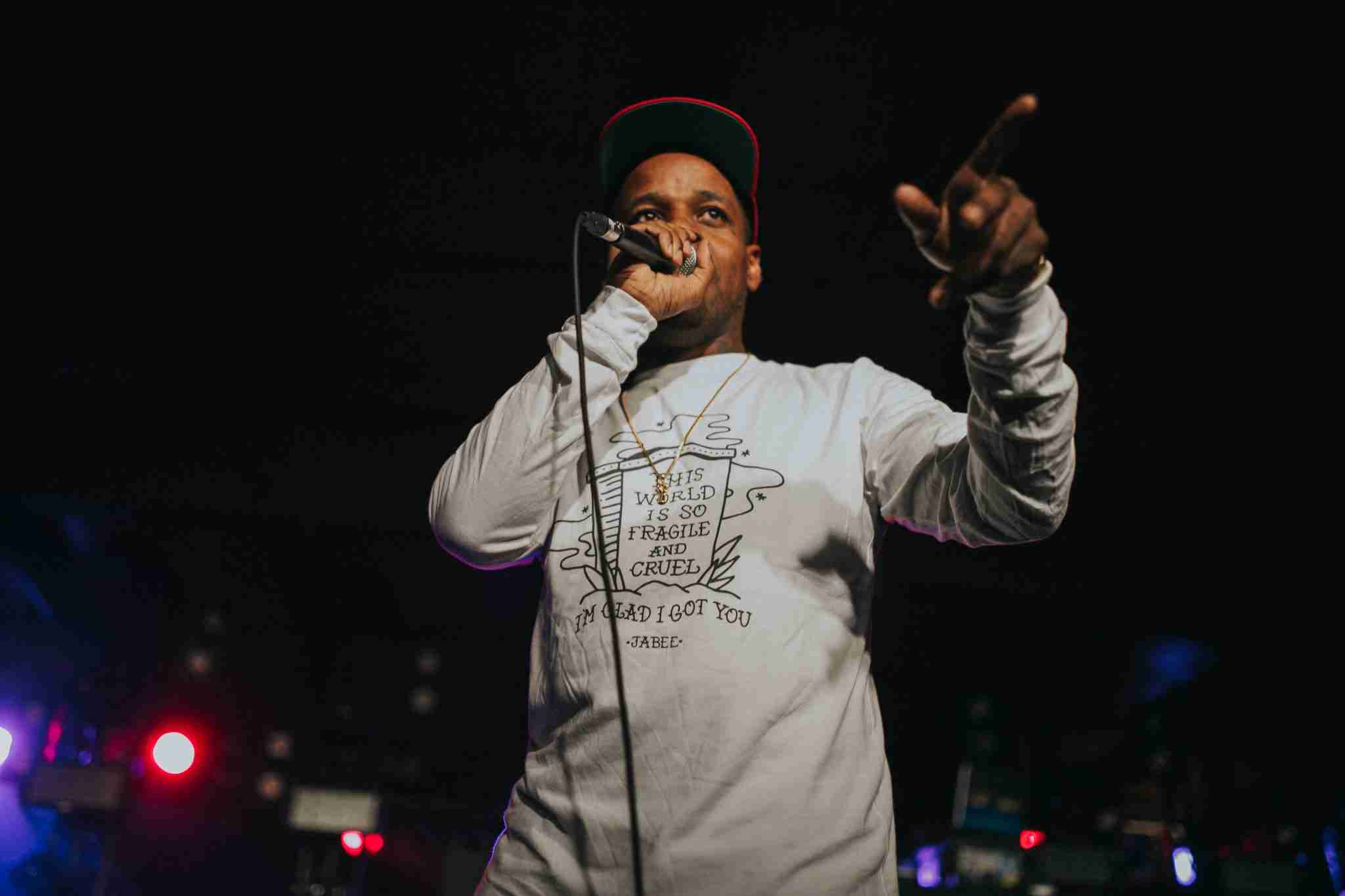 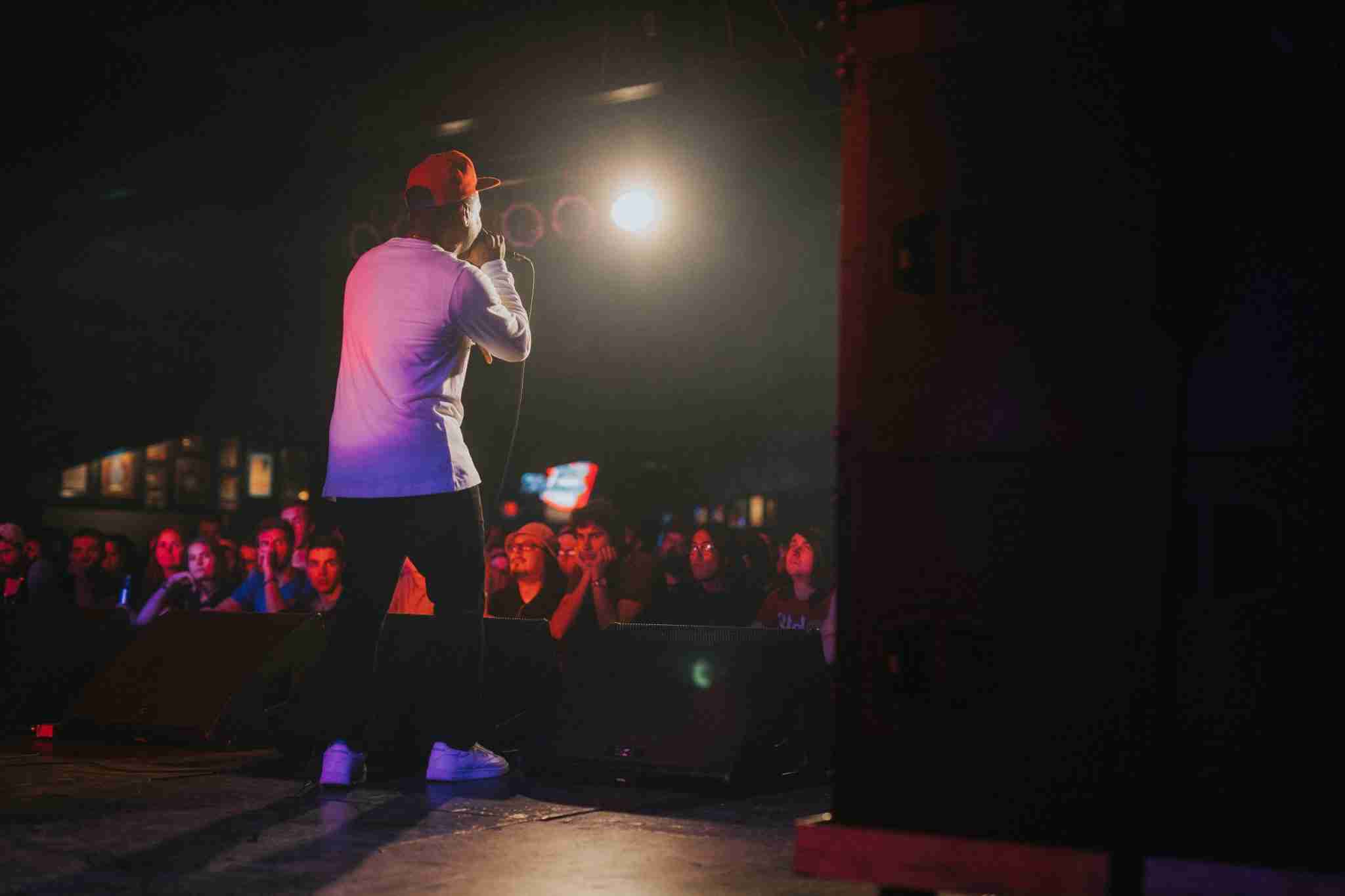 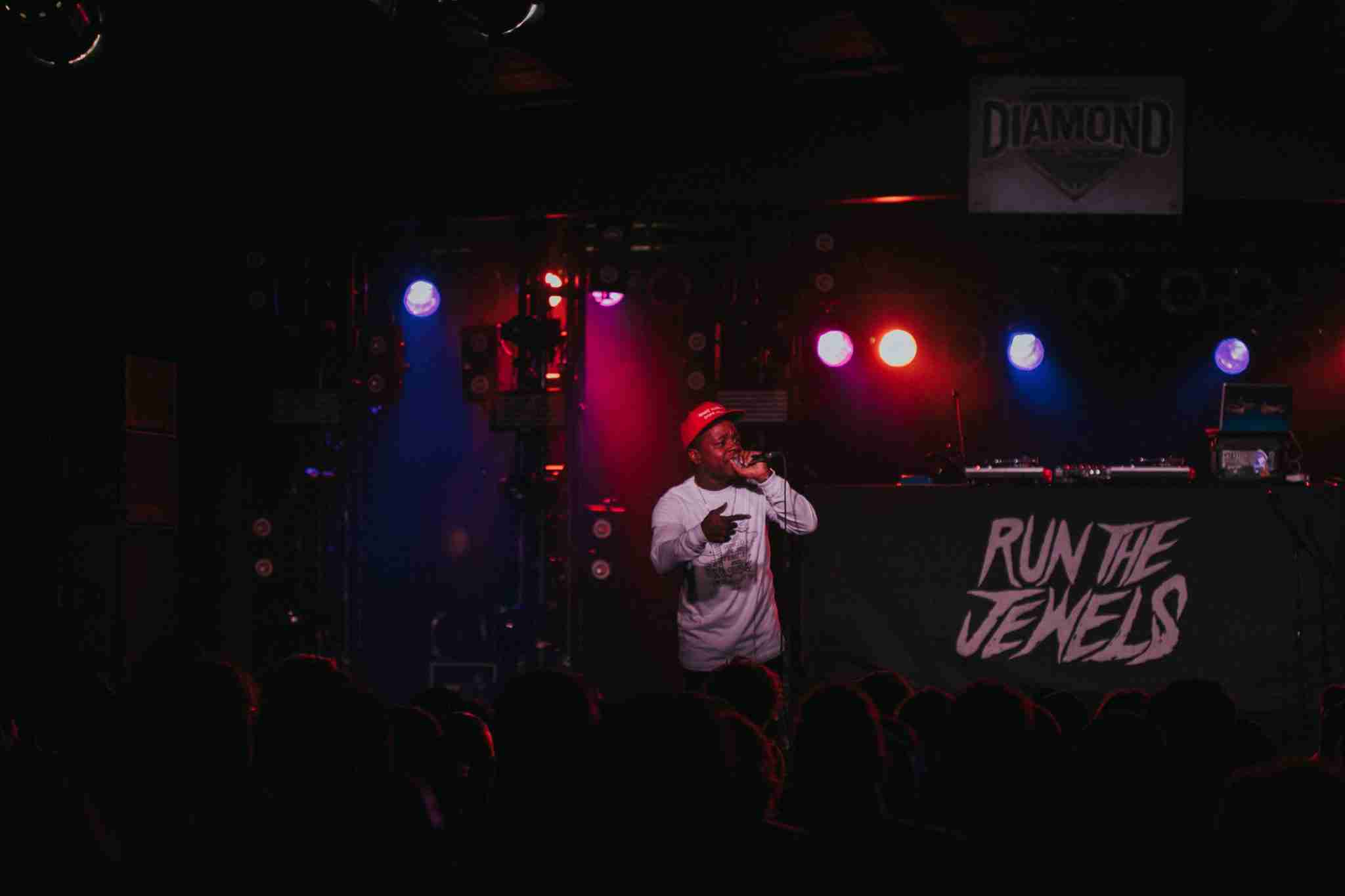 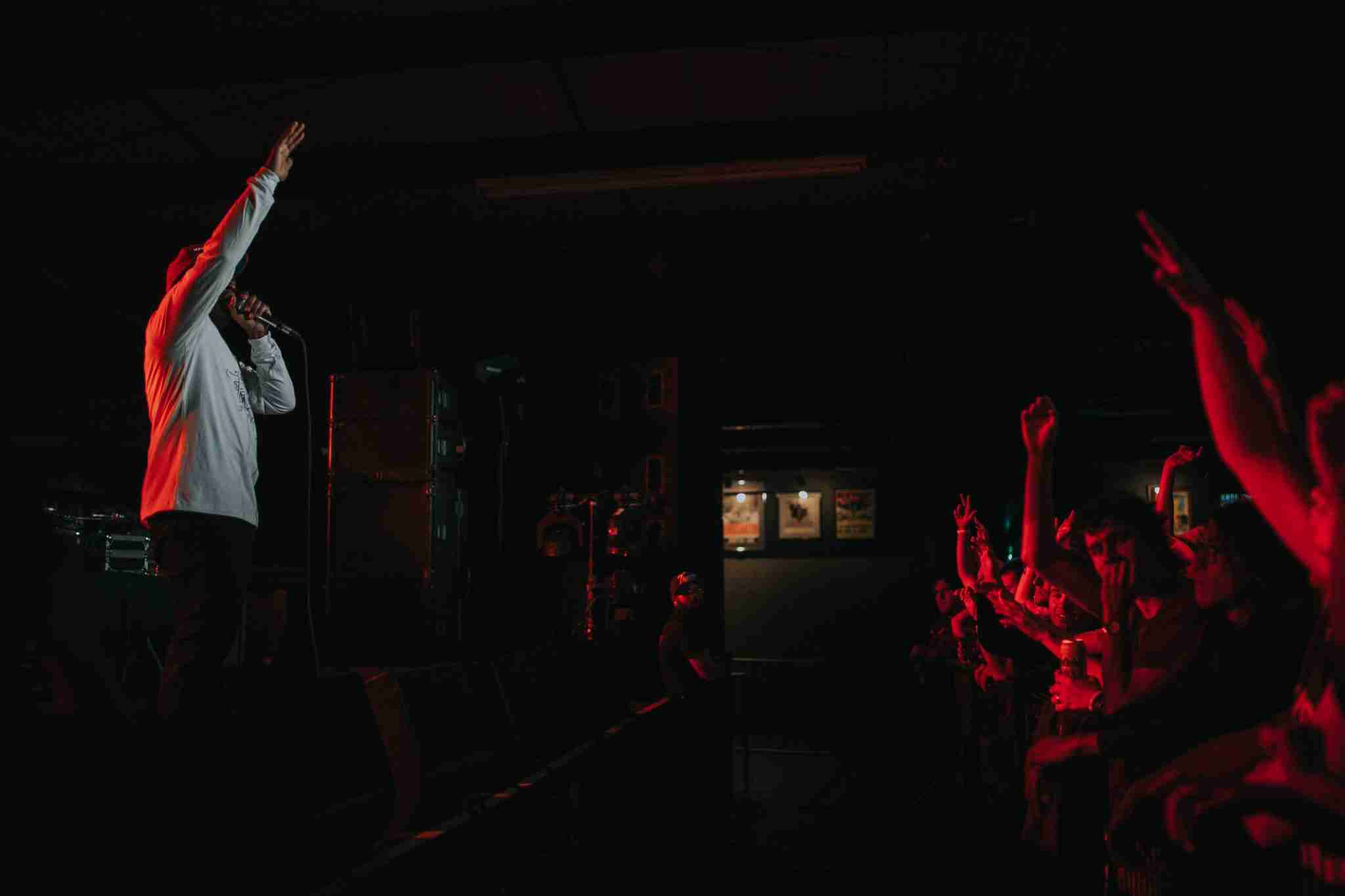 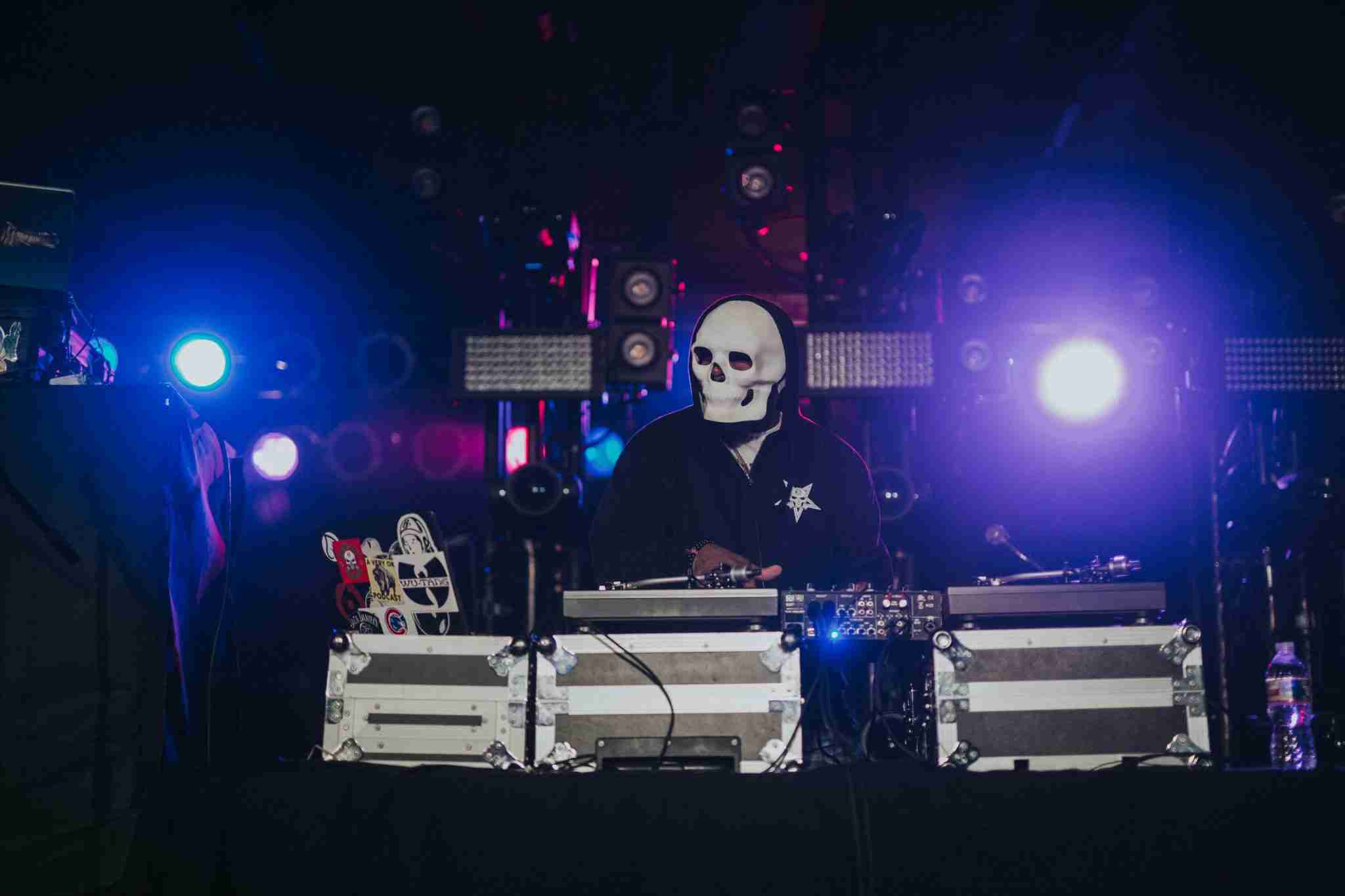 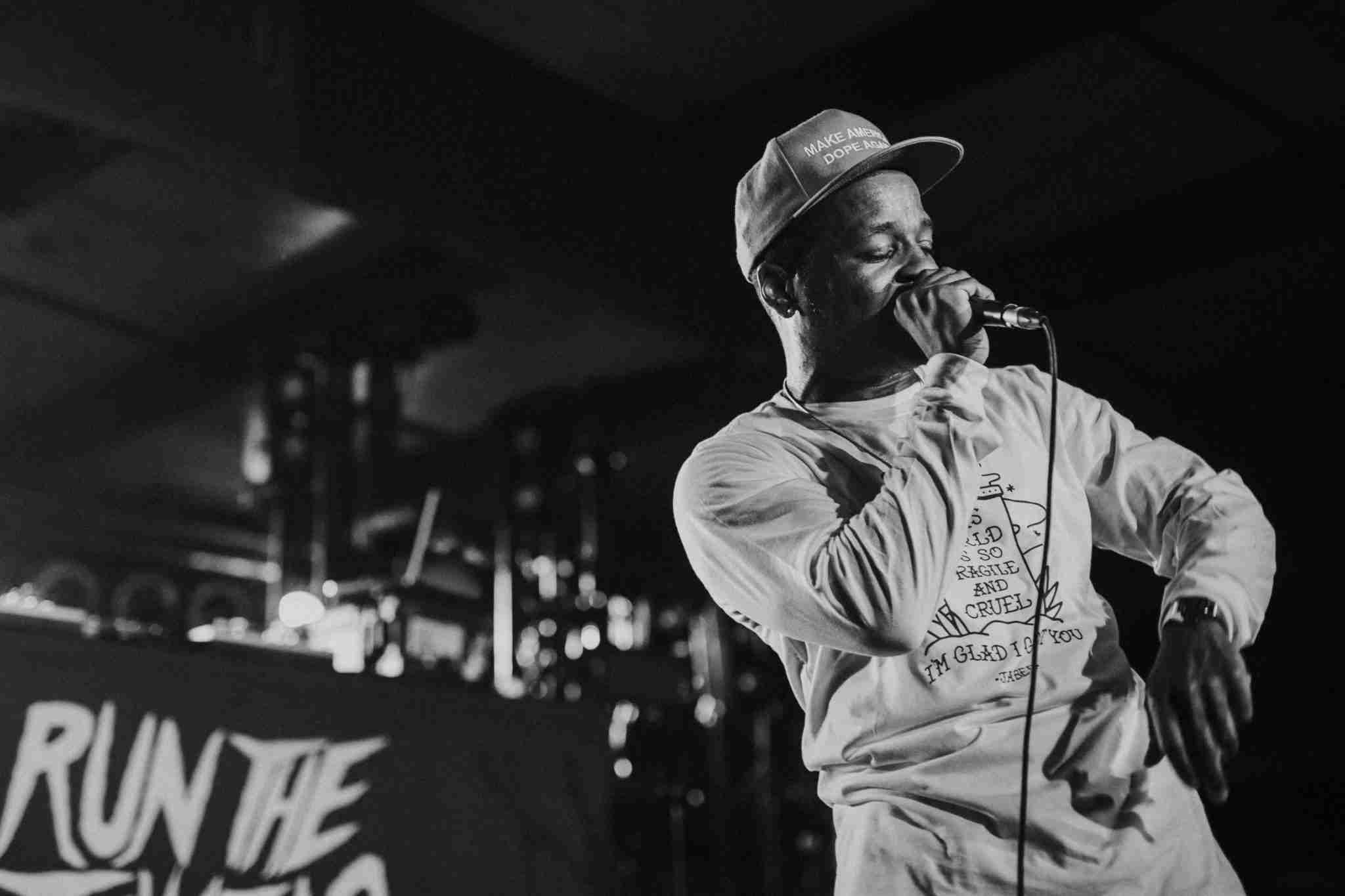 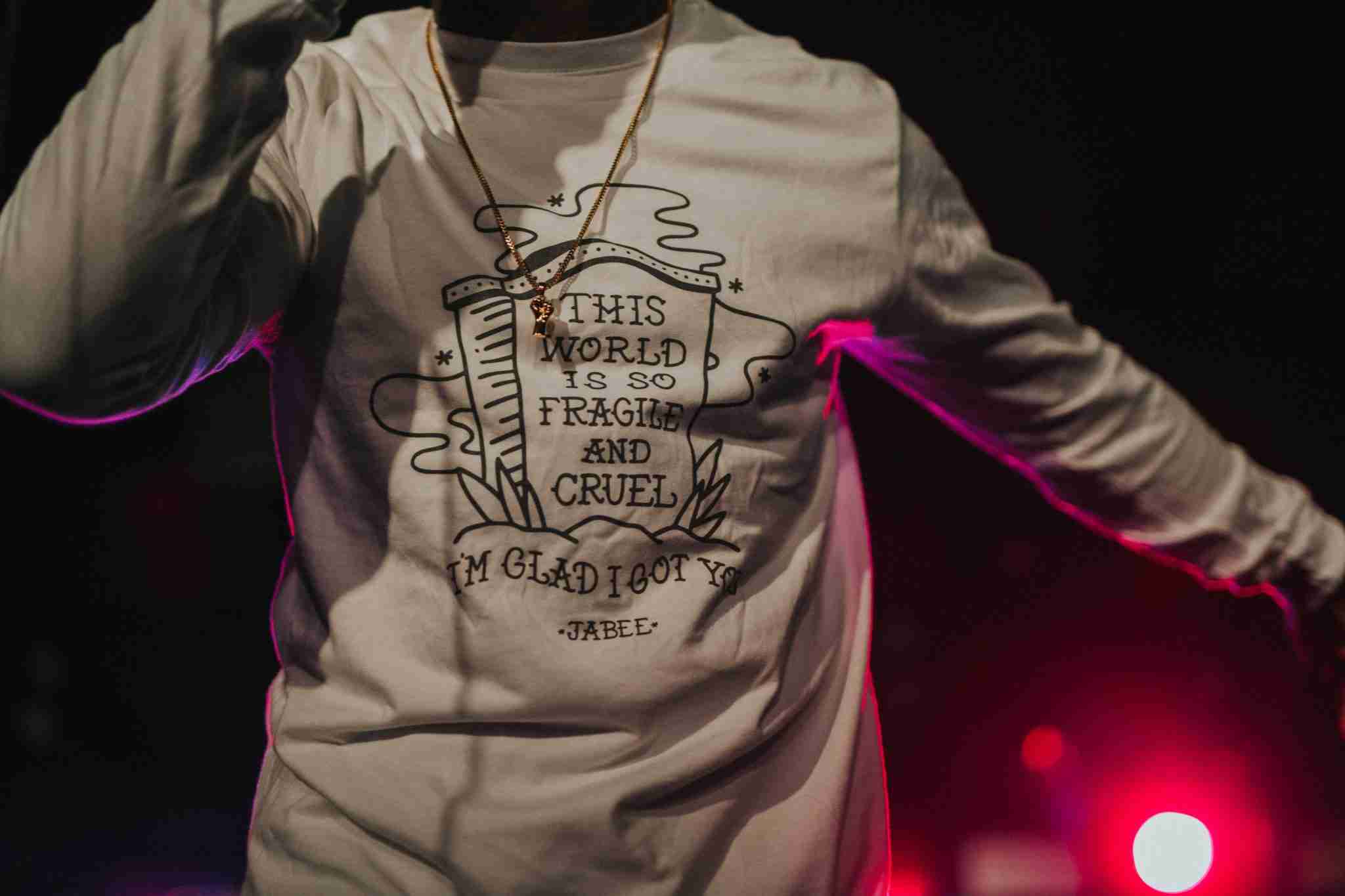 Jones was born in Flint, Michigan and shortly after moved with his family to Little Rock, Arkansas, where he was raised in a neighborhood known as 23rd & Wolfe Street. He described his neighborhood as being in a gang-heavy part of the city, a collection of smaller Crip and Blood affiliated neighborhoods. He regularly raps about and references his hometown and neighborhood, with the number 23, taken from the street's name, serving as a recurring theme in his music. While growing up, Jones spent a brief time back in Flint, where he was pursuing studies in visual arts, before ultimately moving to Atlanta to pursue a career in music. Upon beginning his career in music, the name SL Jones was selected with SL representing the words "Second Letter", as in the letter B (for Bryan), the second letter of the alphabet. 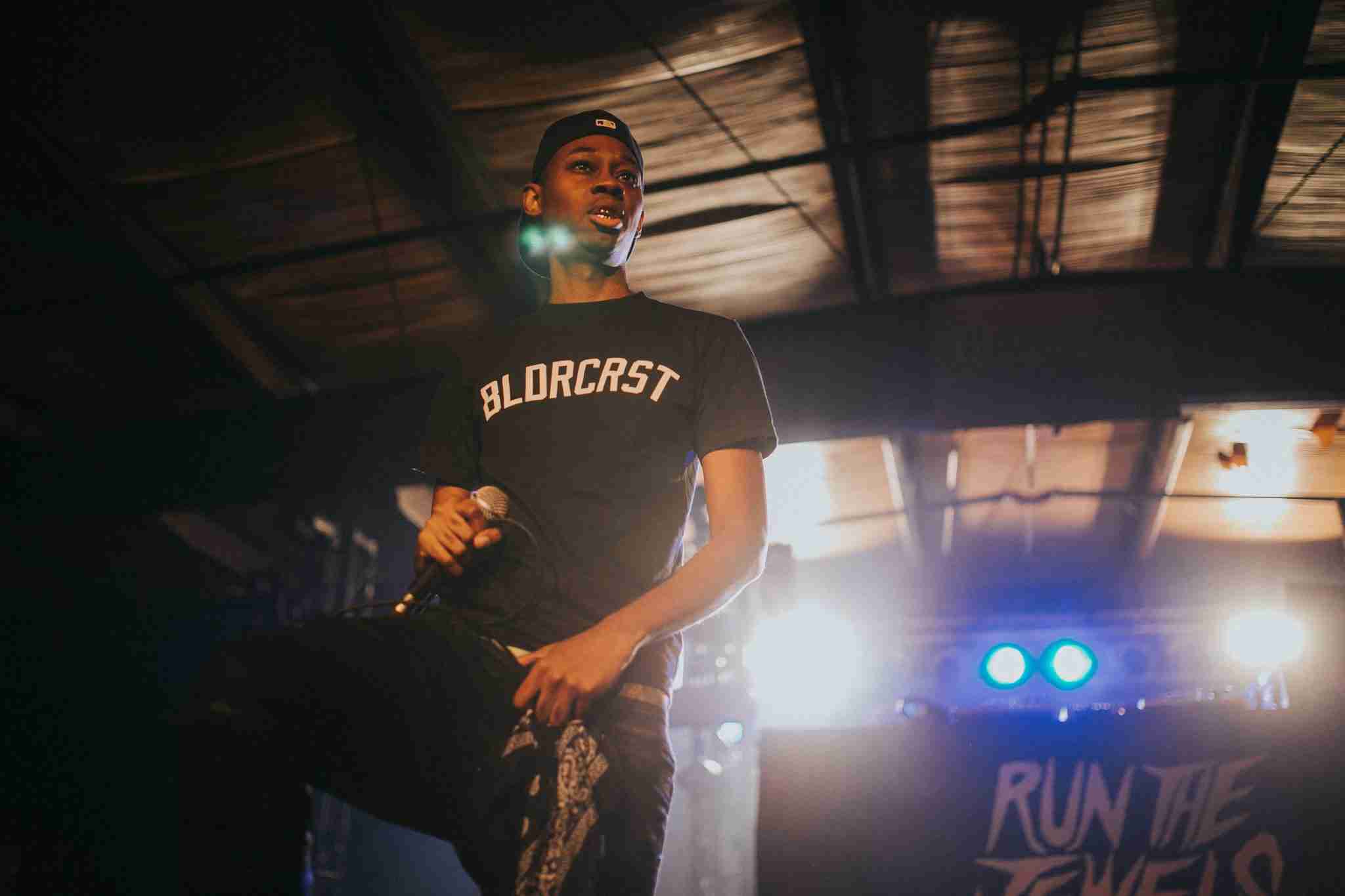 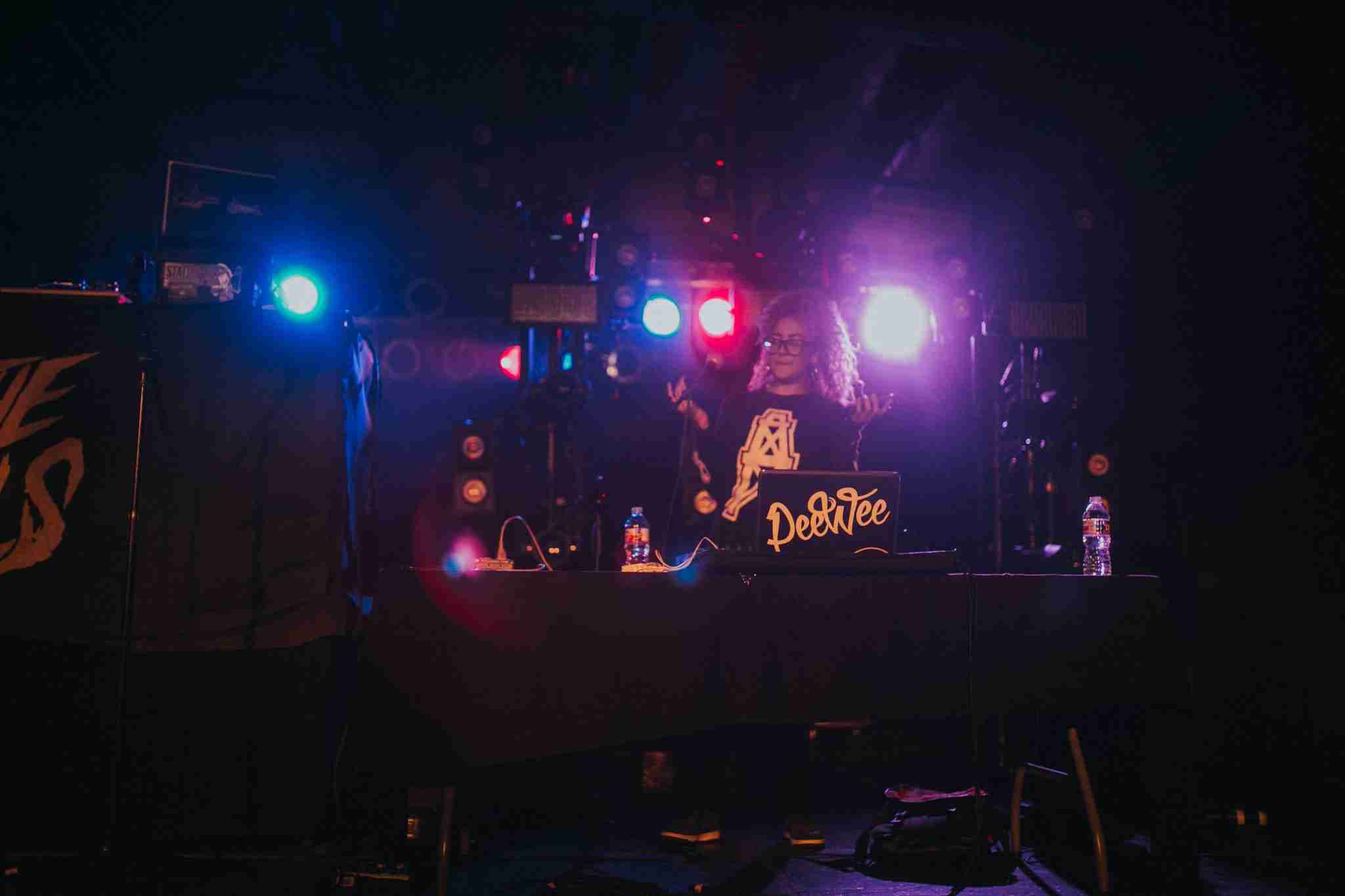 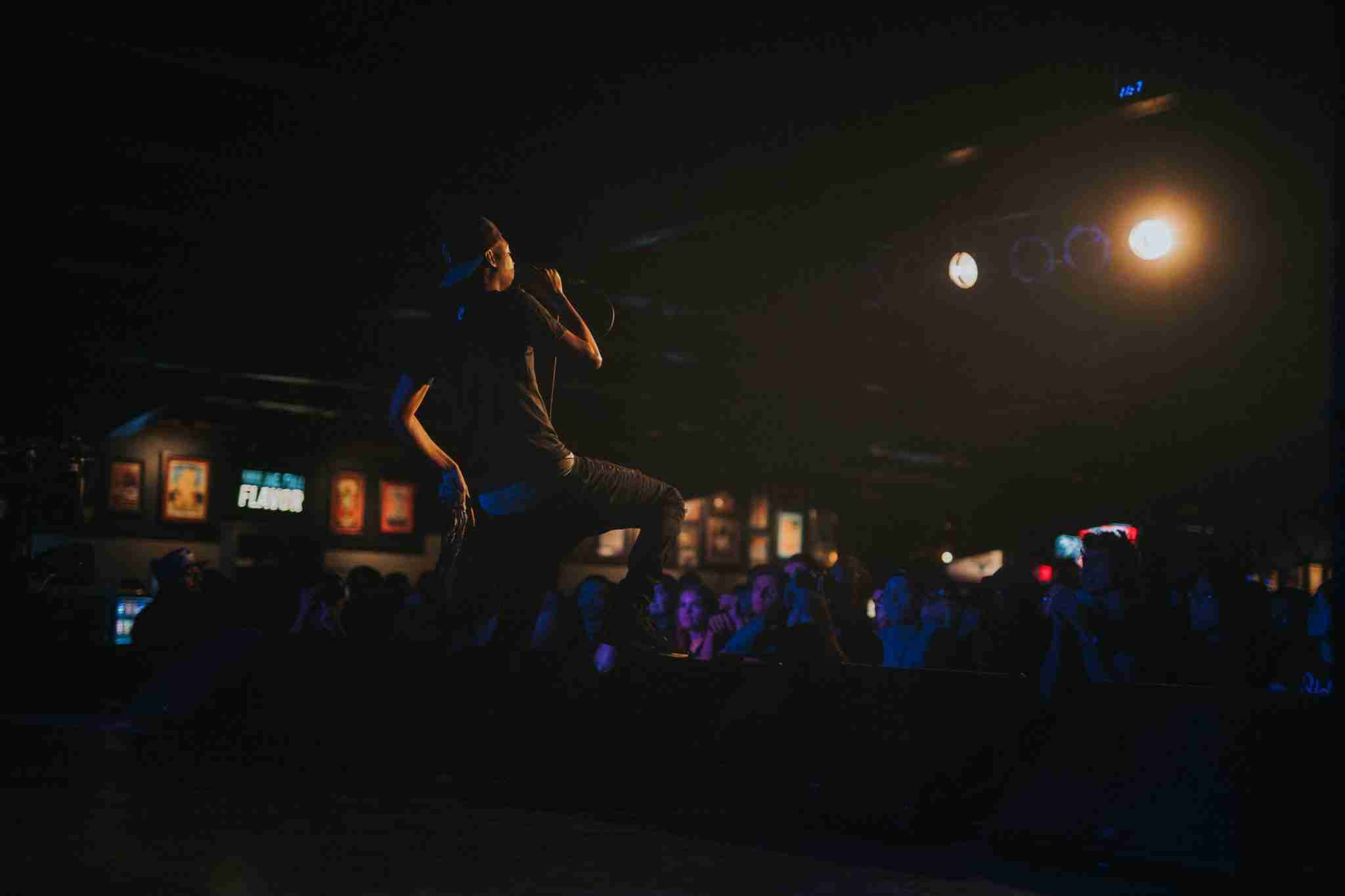 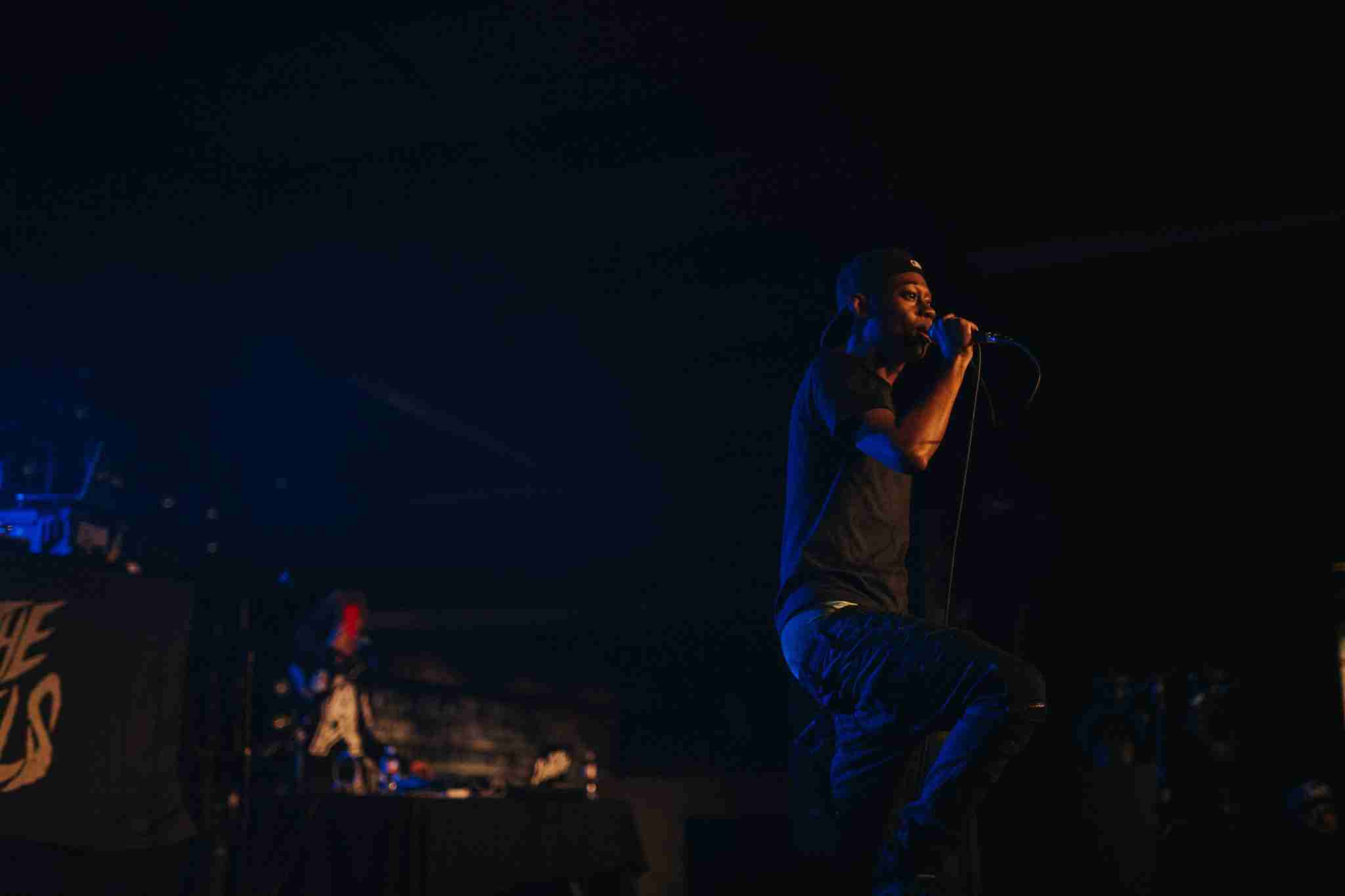 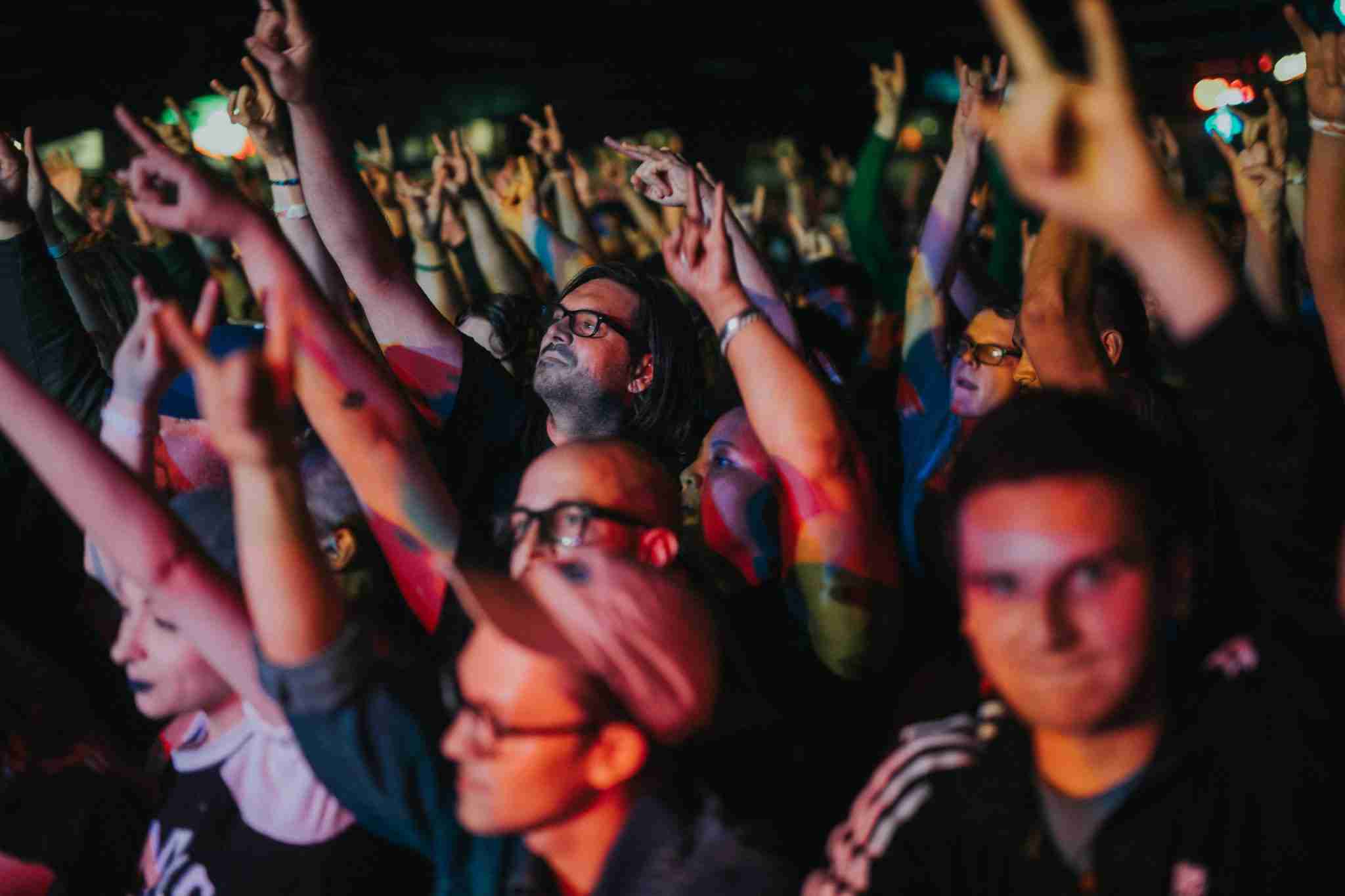 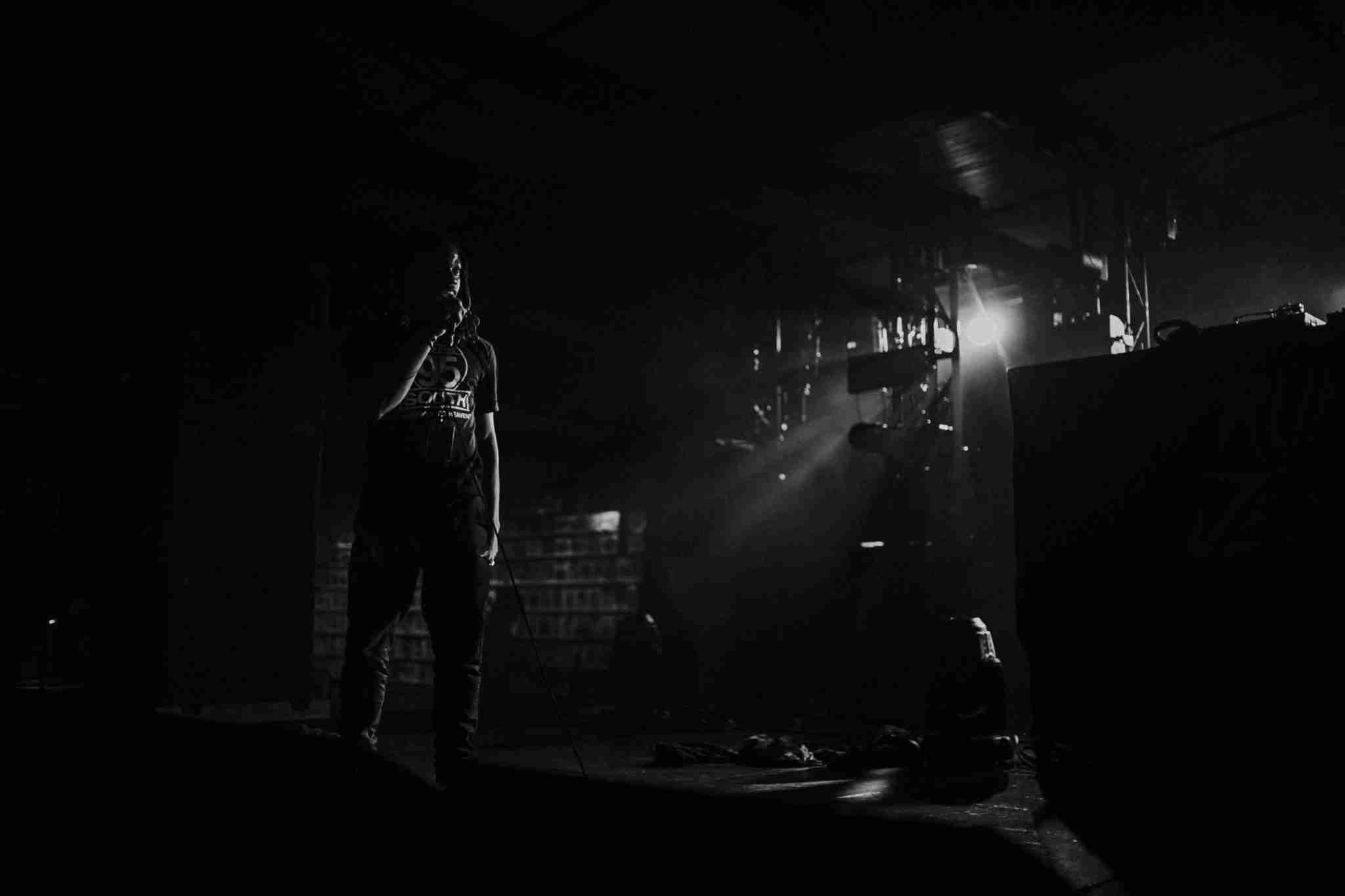 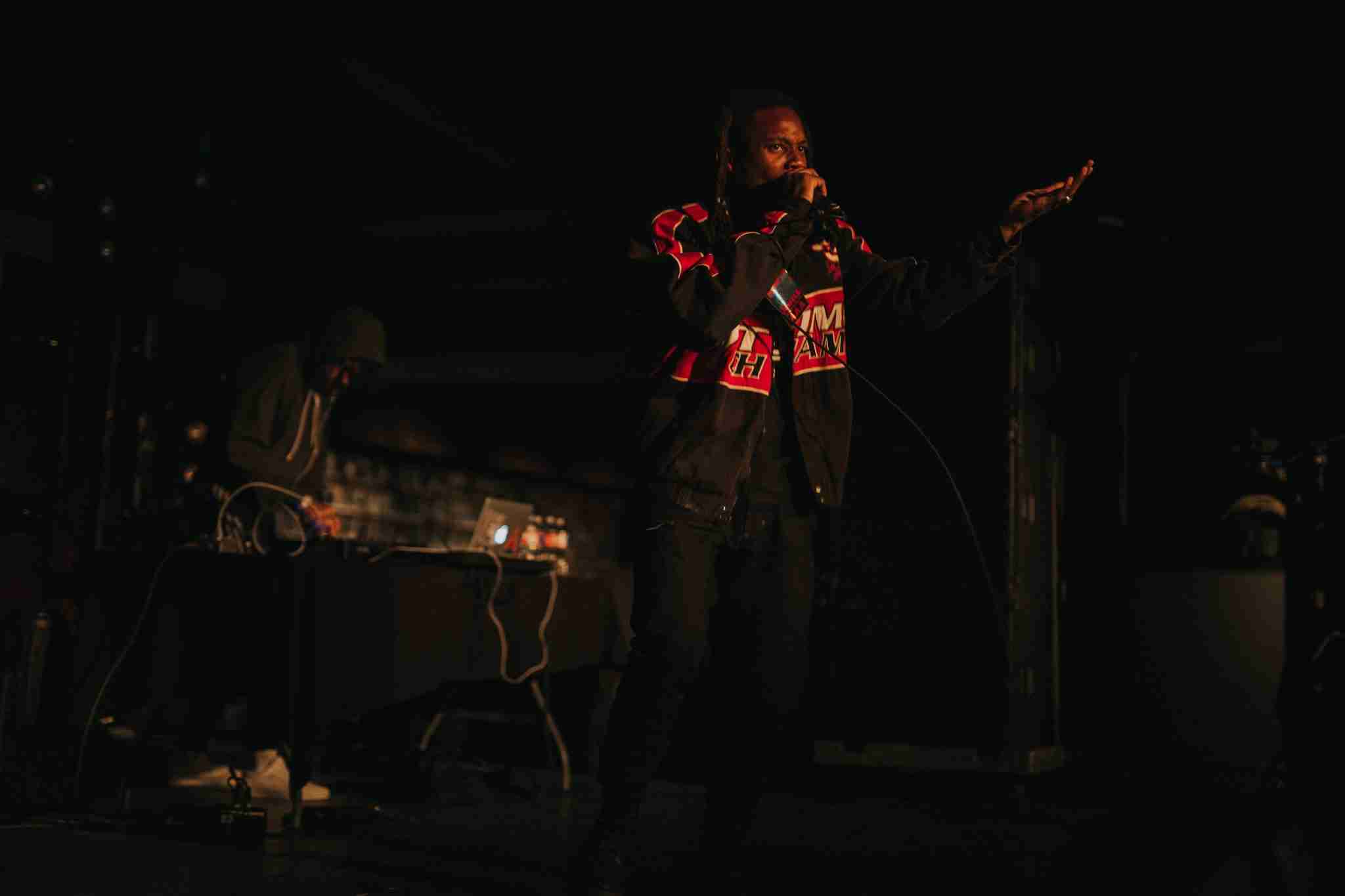 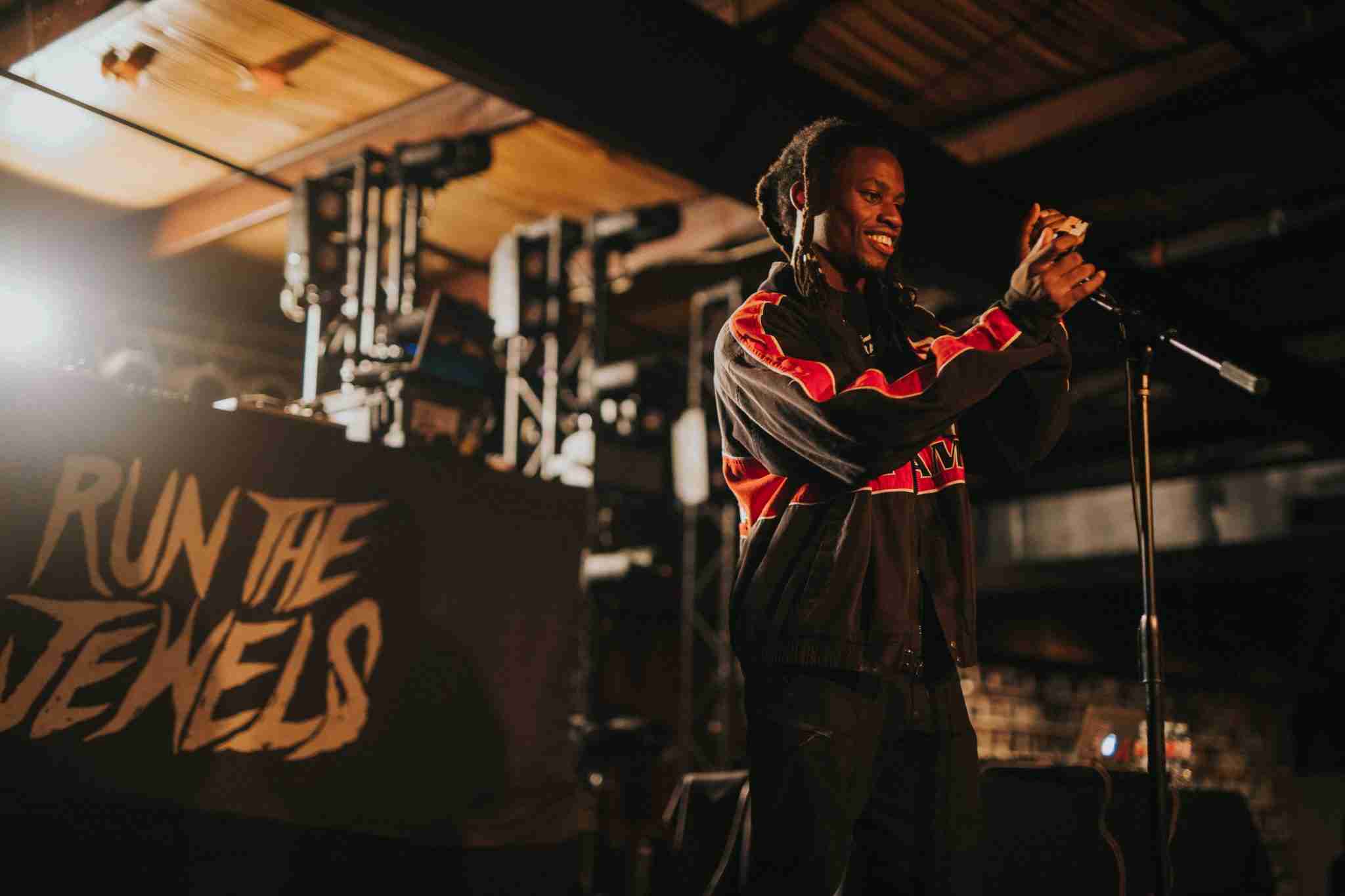 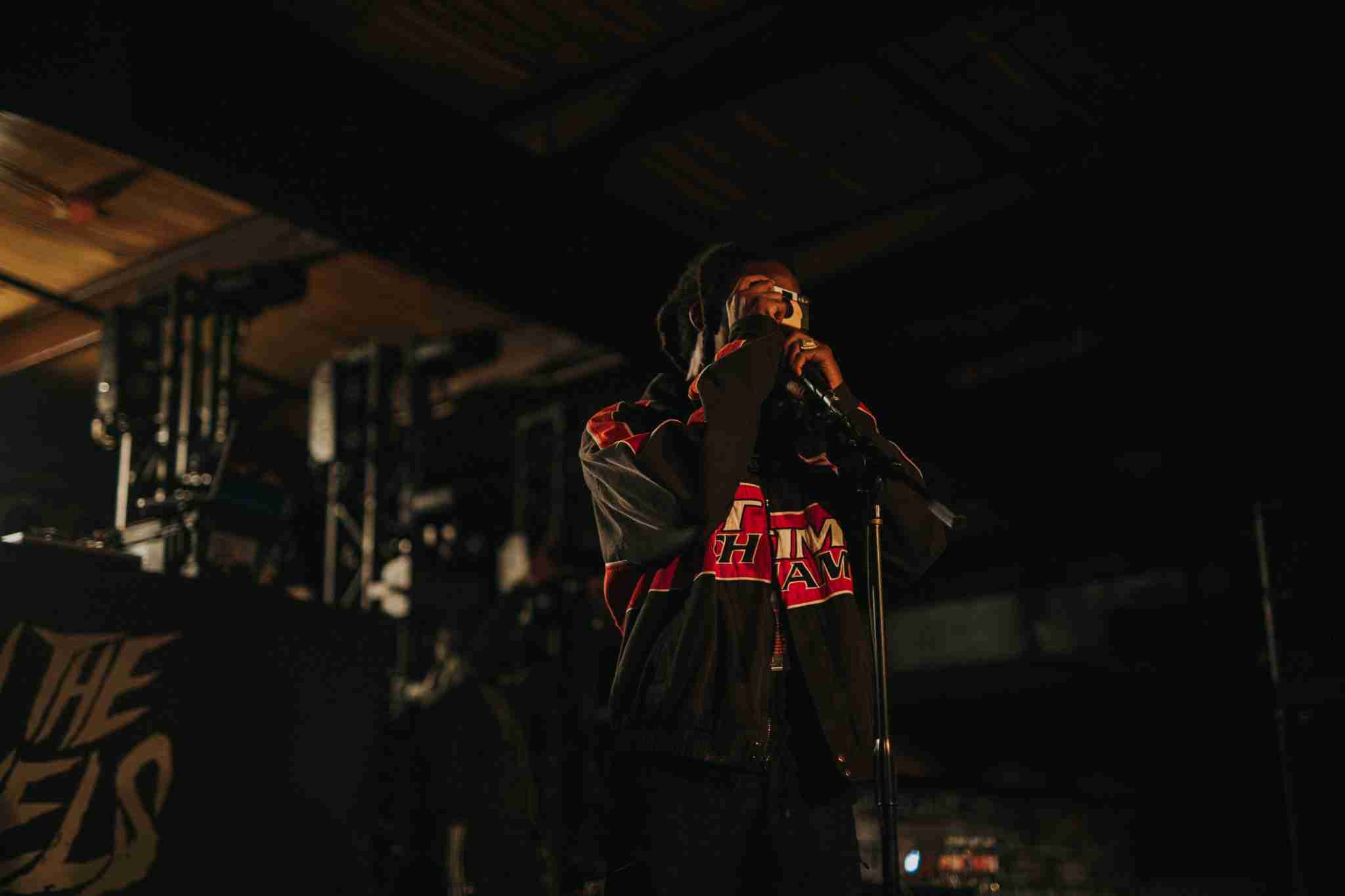 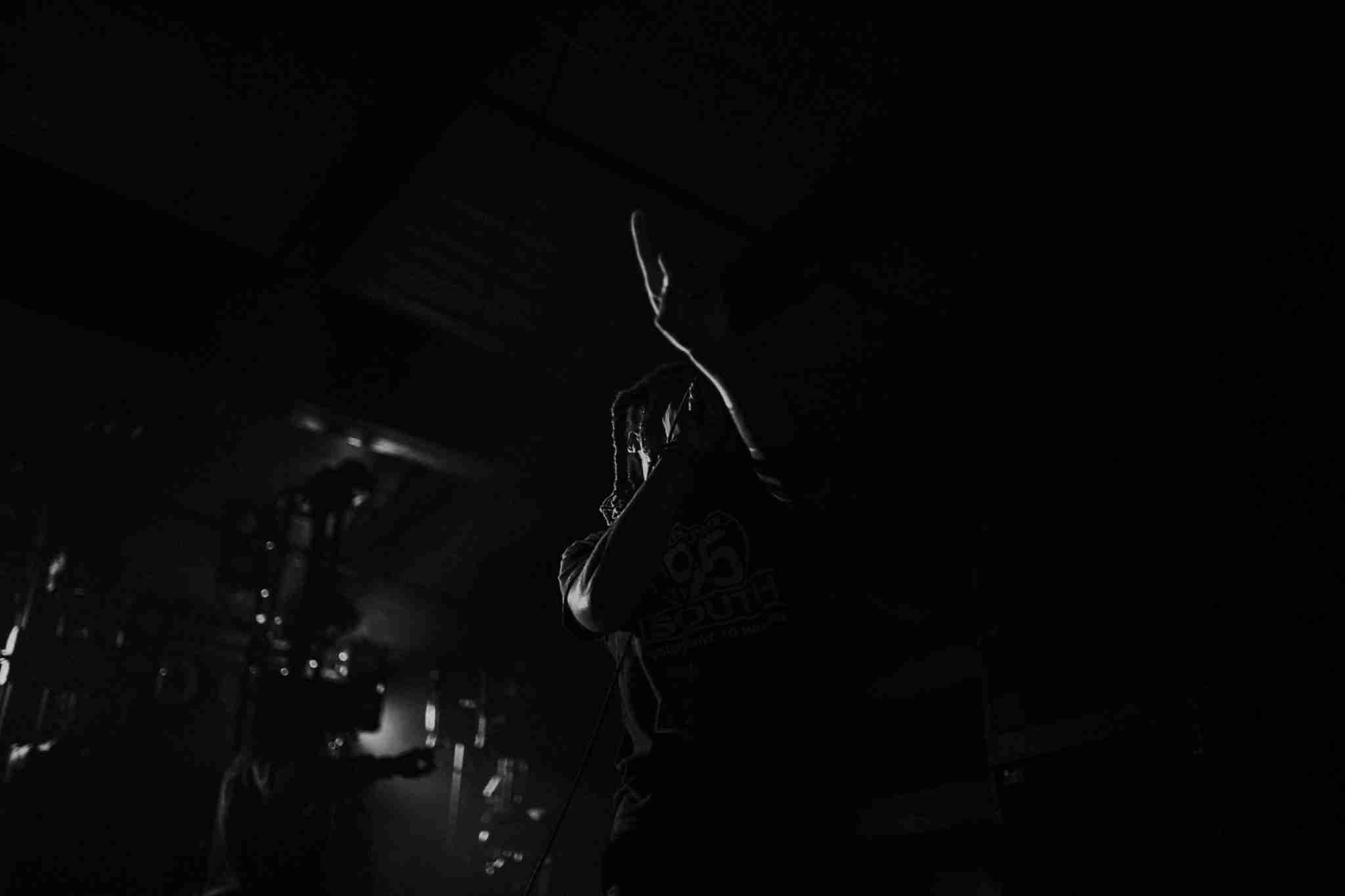 Run the Jewels, also known by the acronym RTJ, is an American hip hop duo formed in 2013 by rapper/producer El-P and rapper Killer Mike. They released their acclaimed debut studio album, Run the Jewels, as a free digital download in 2013 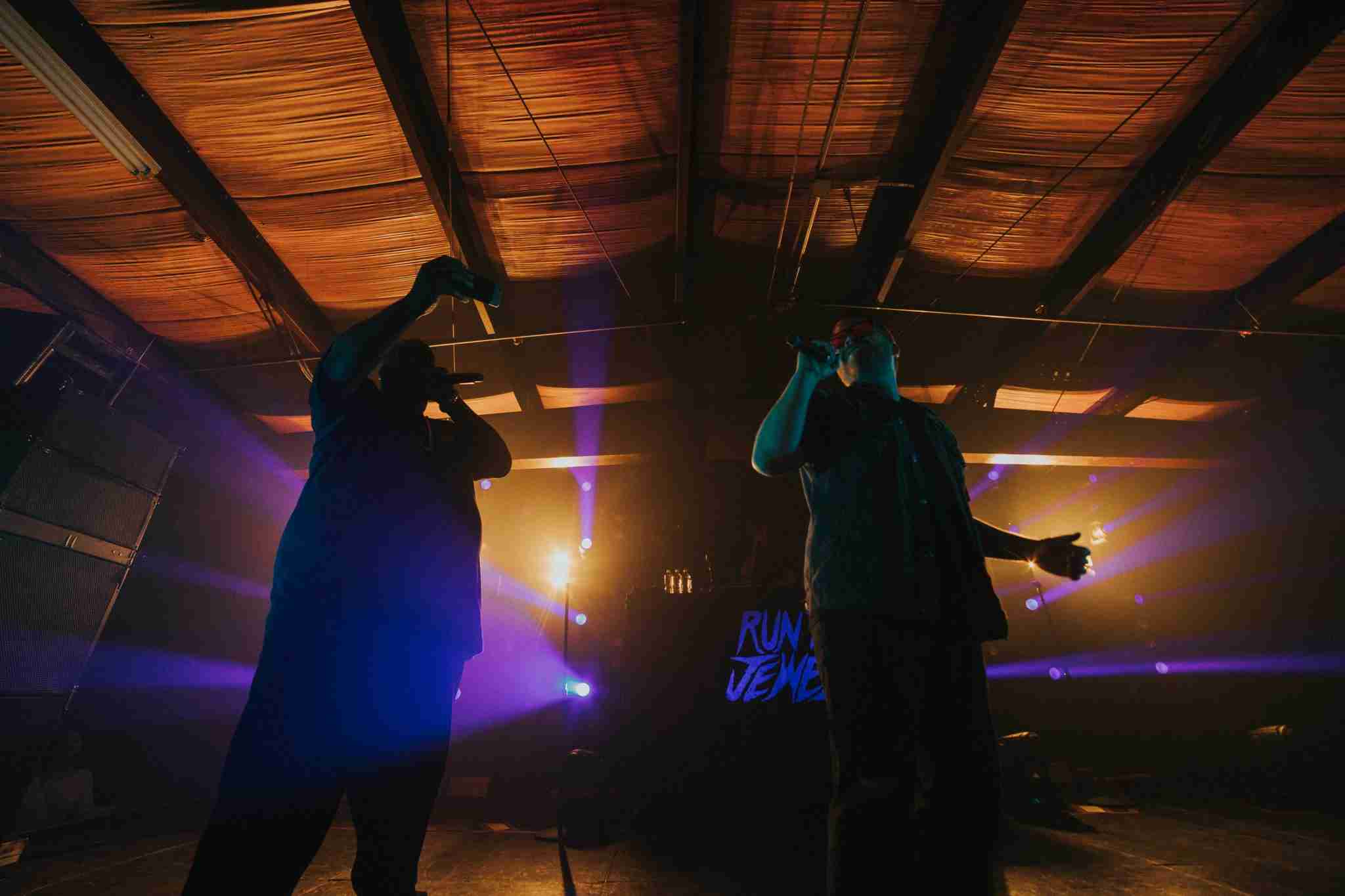 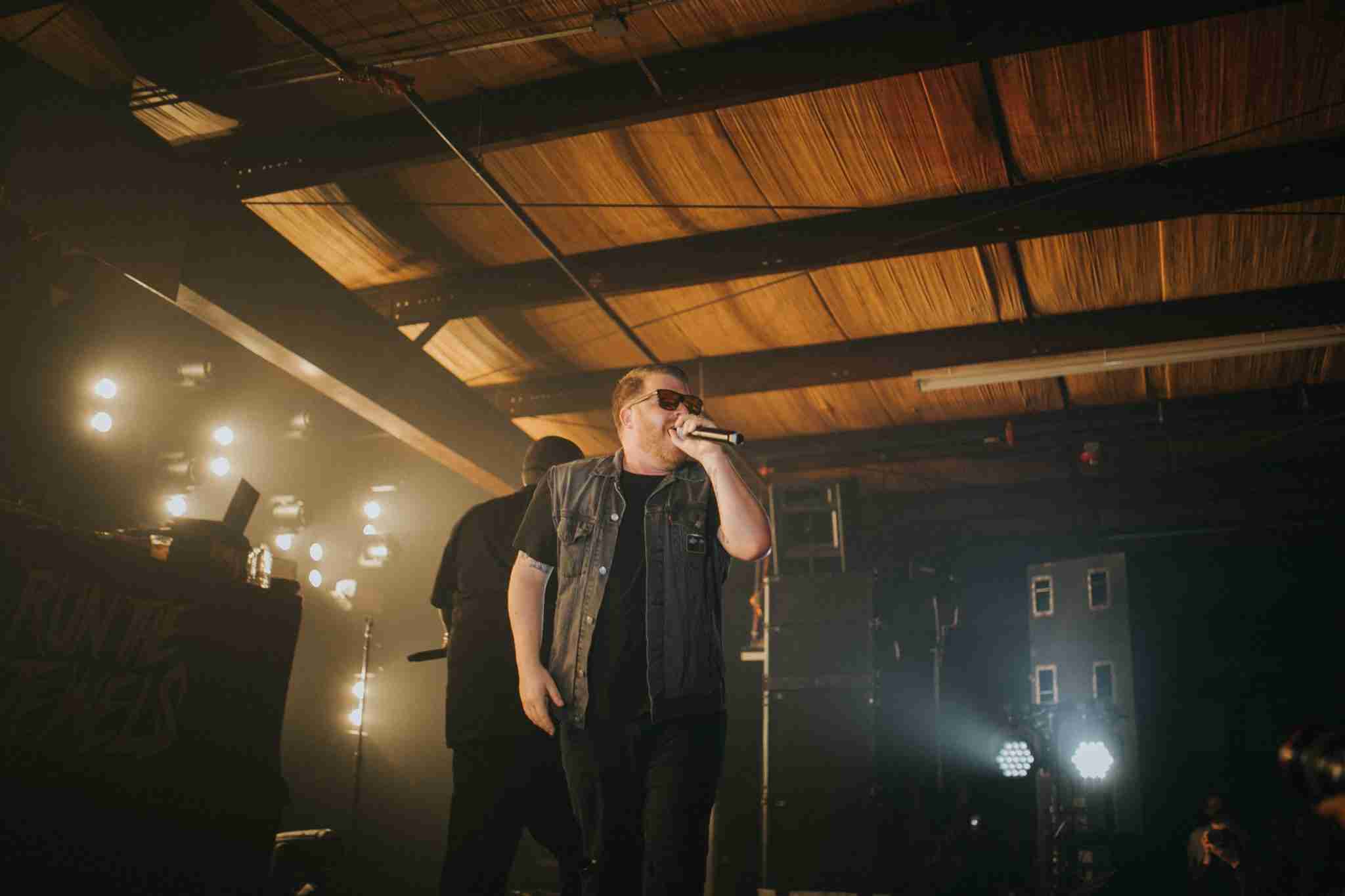 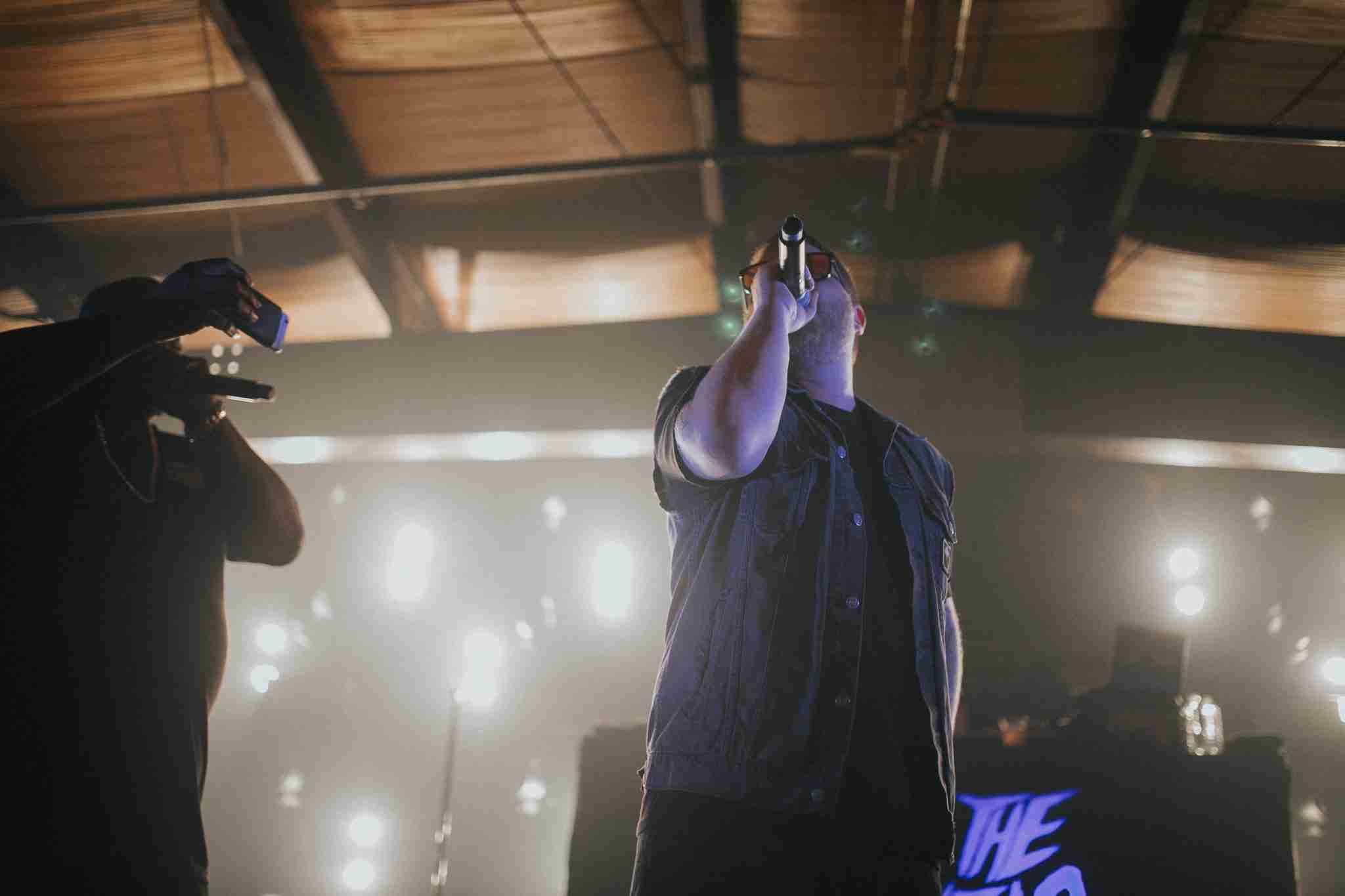 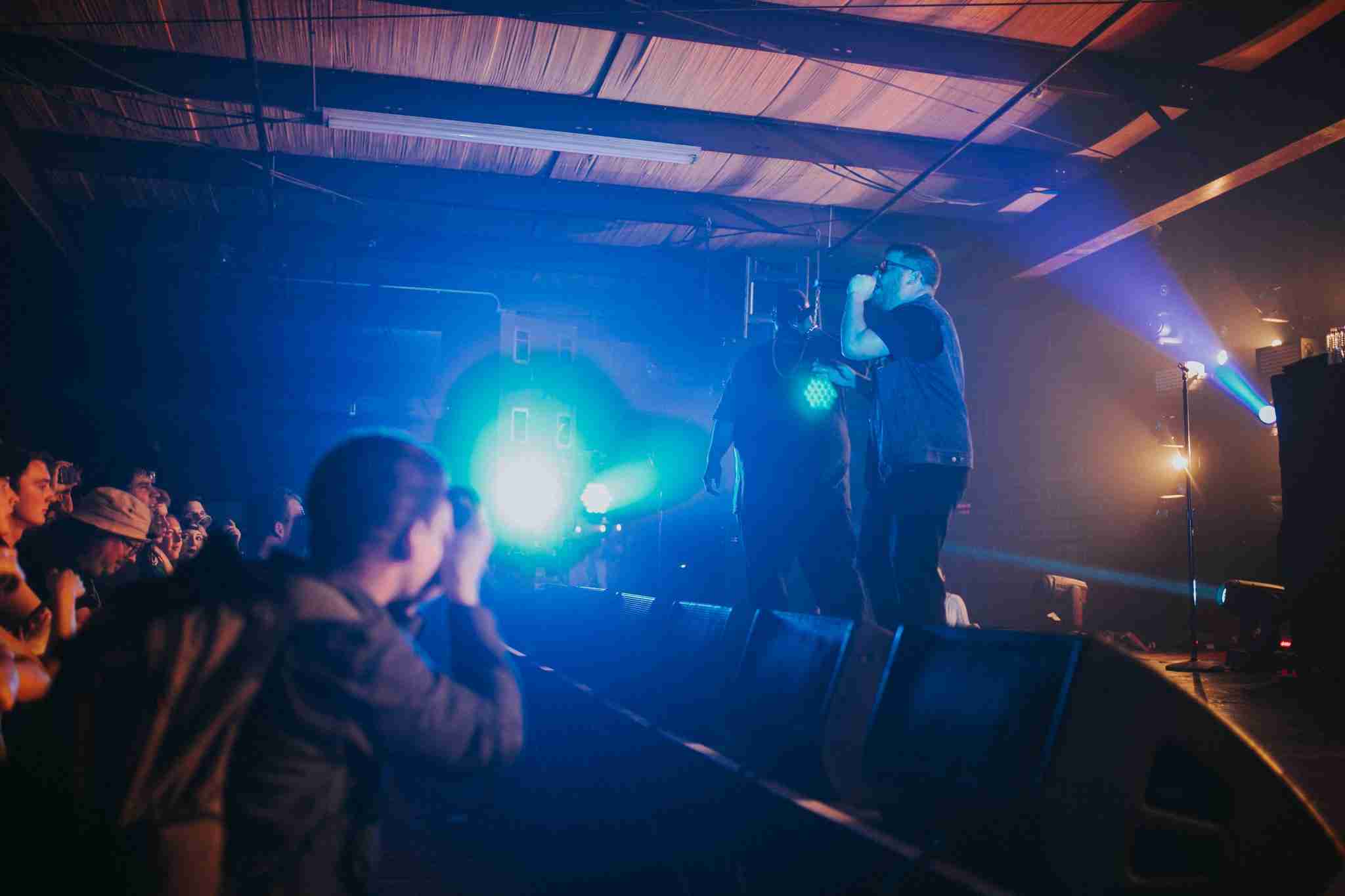 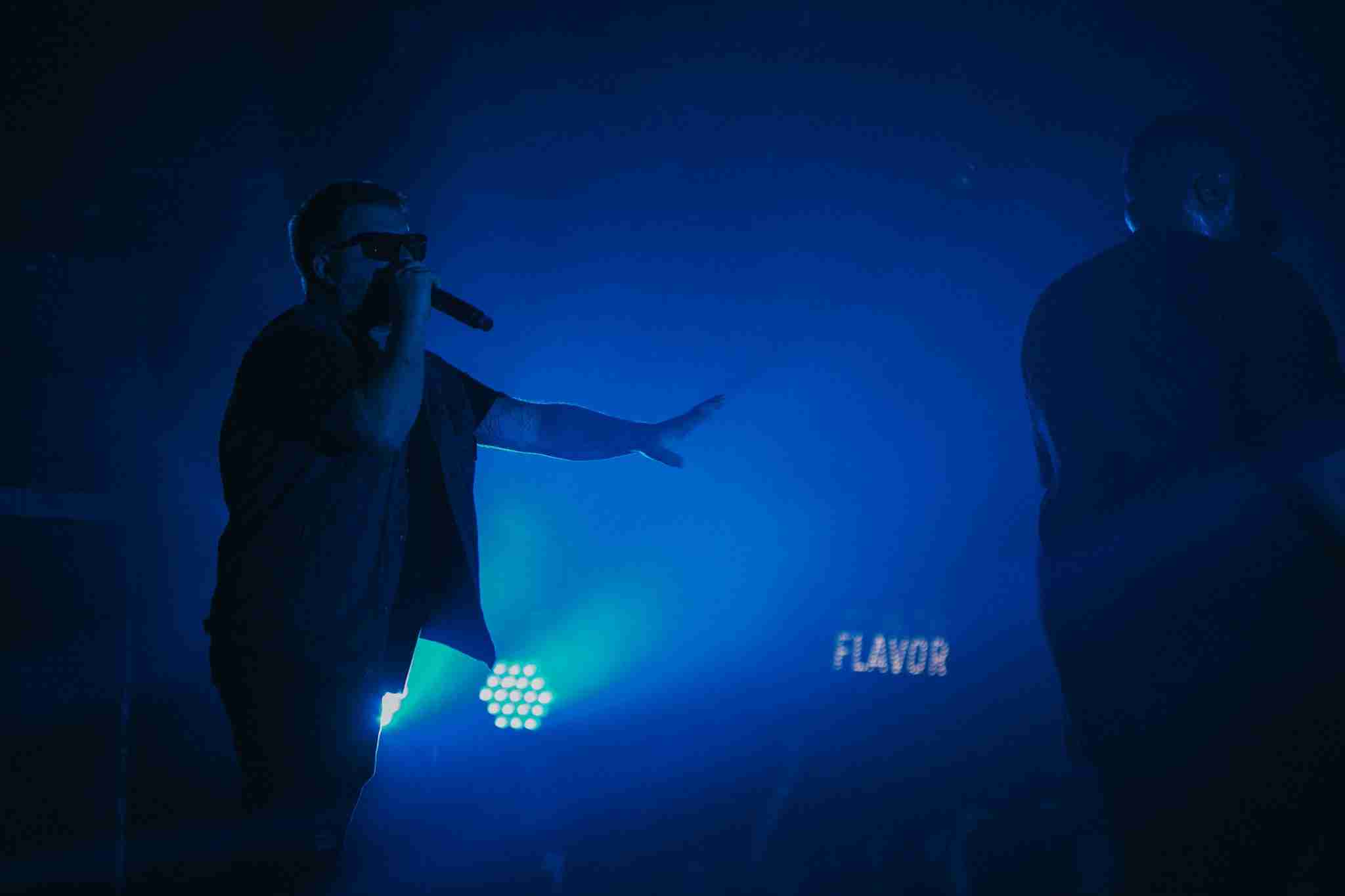 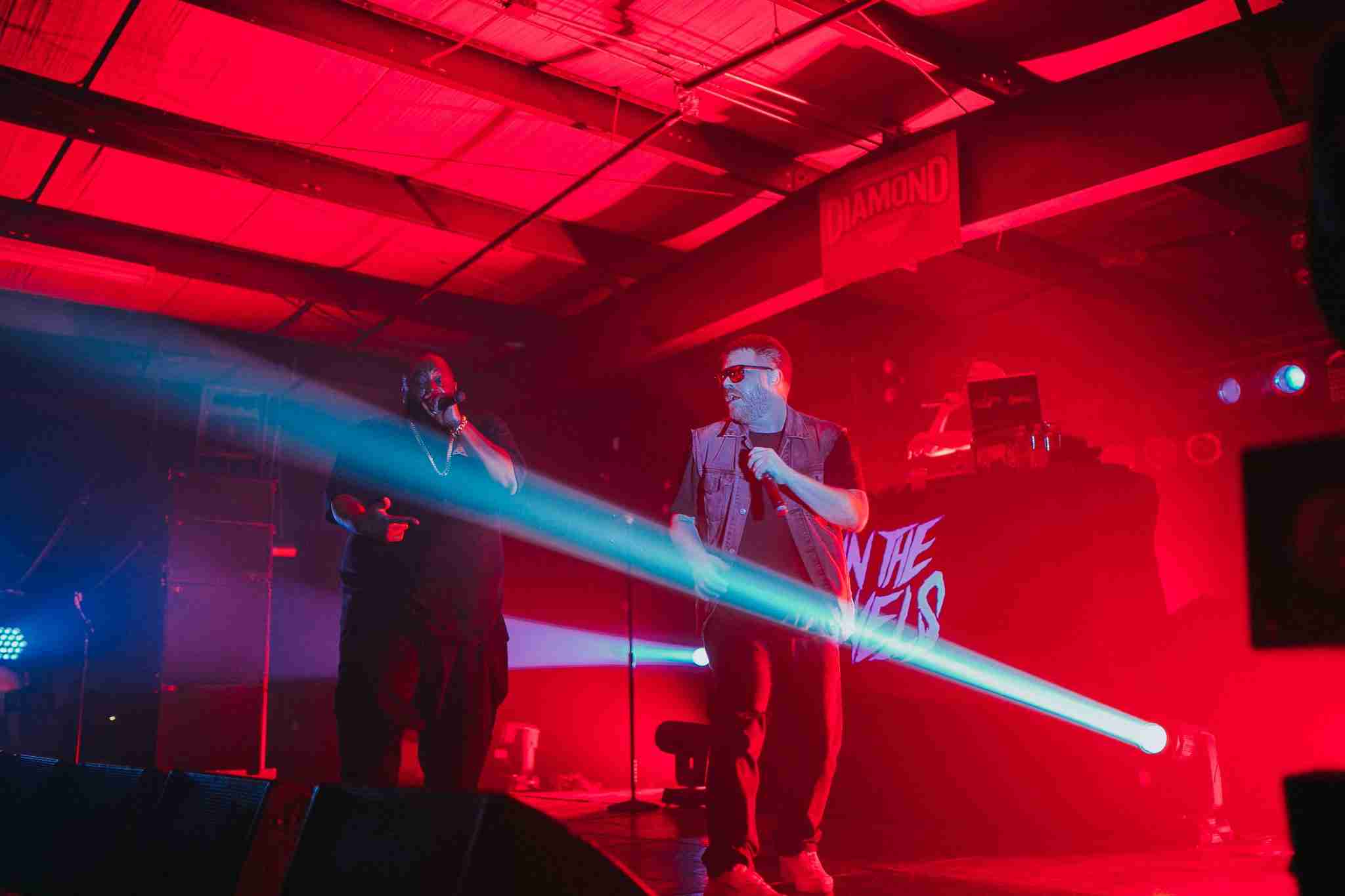 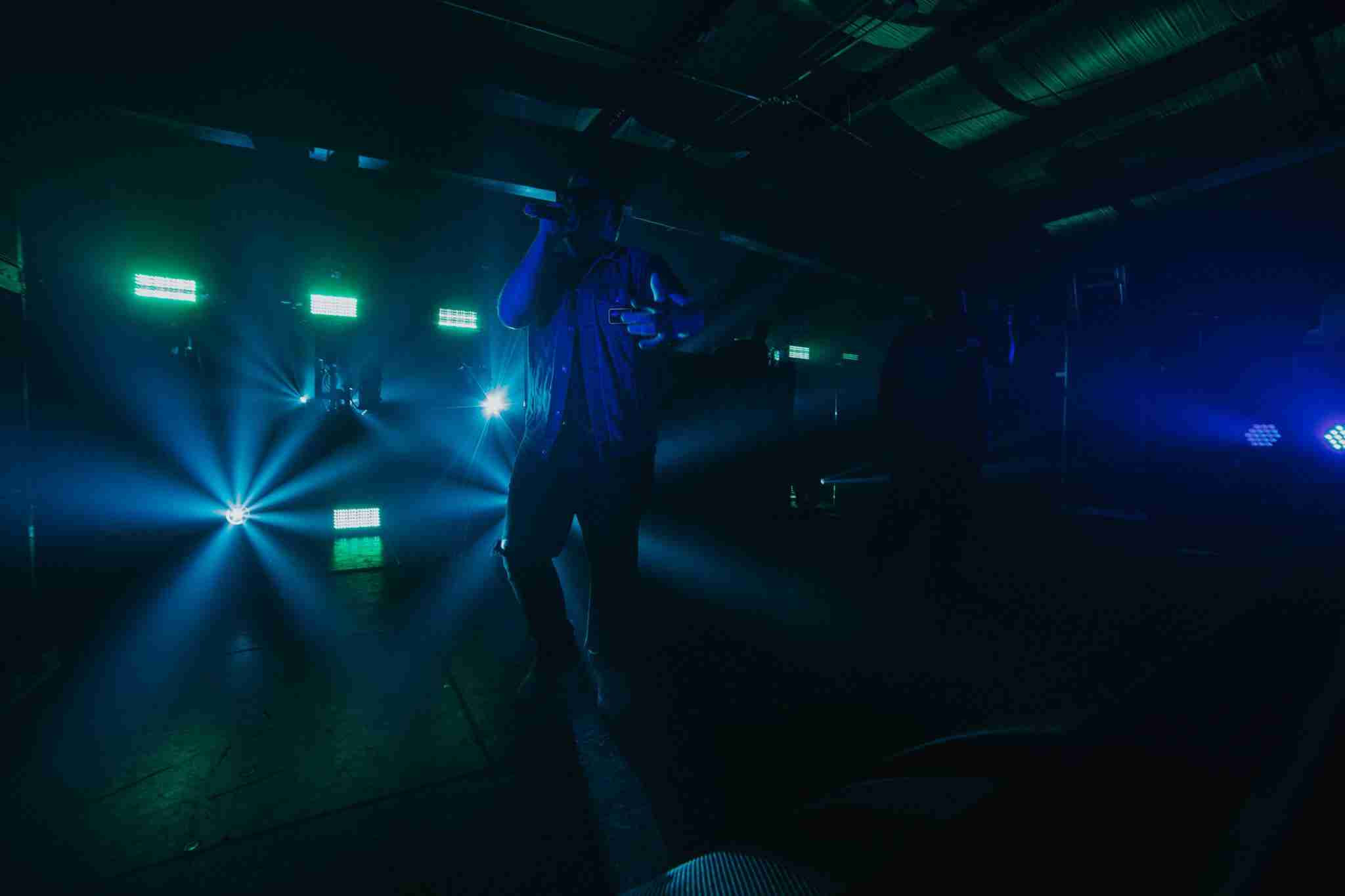 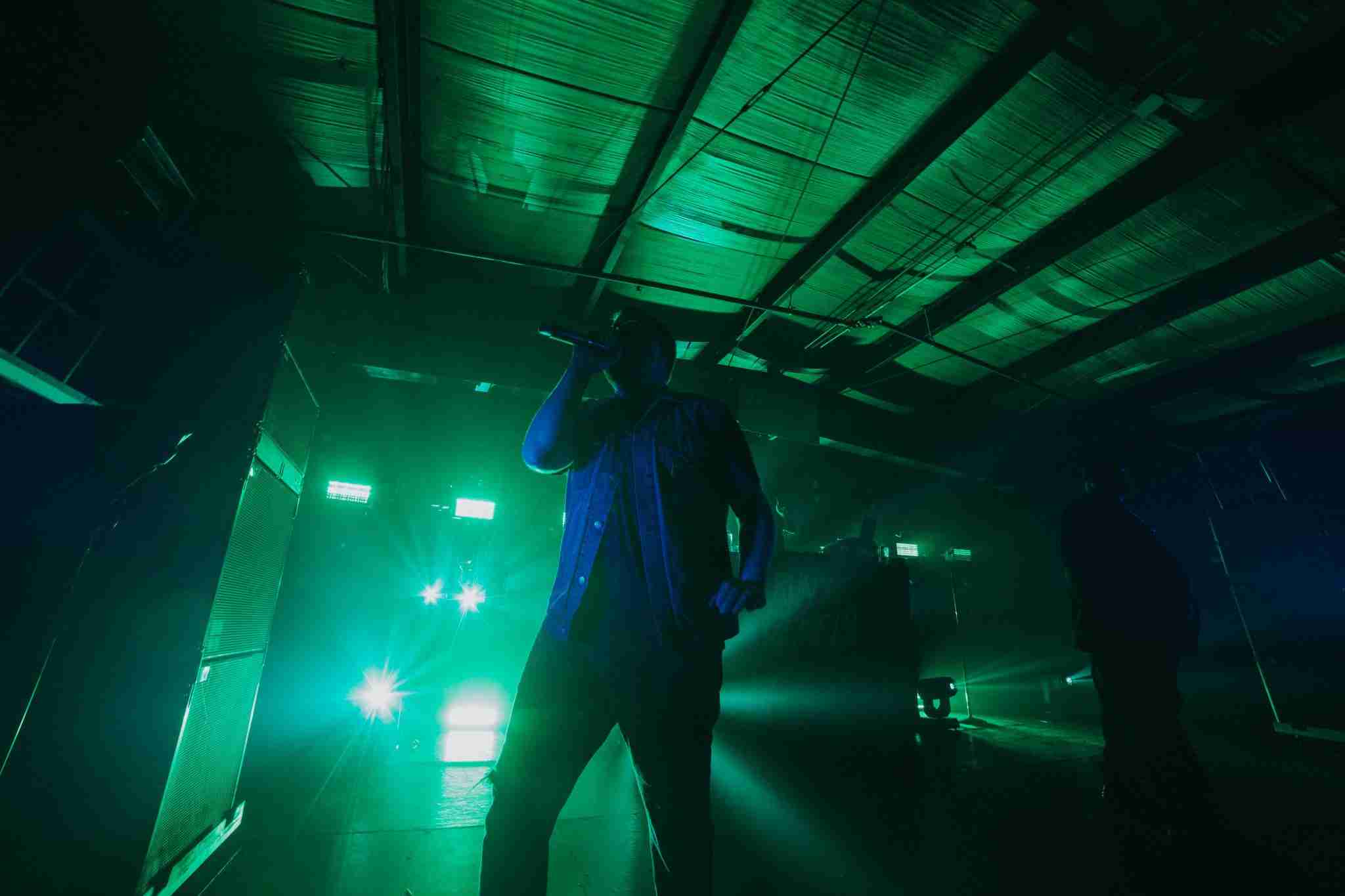 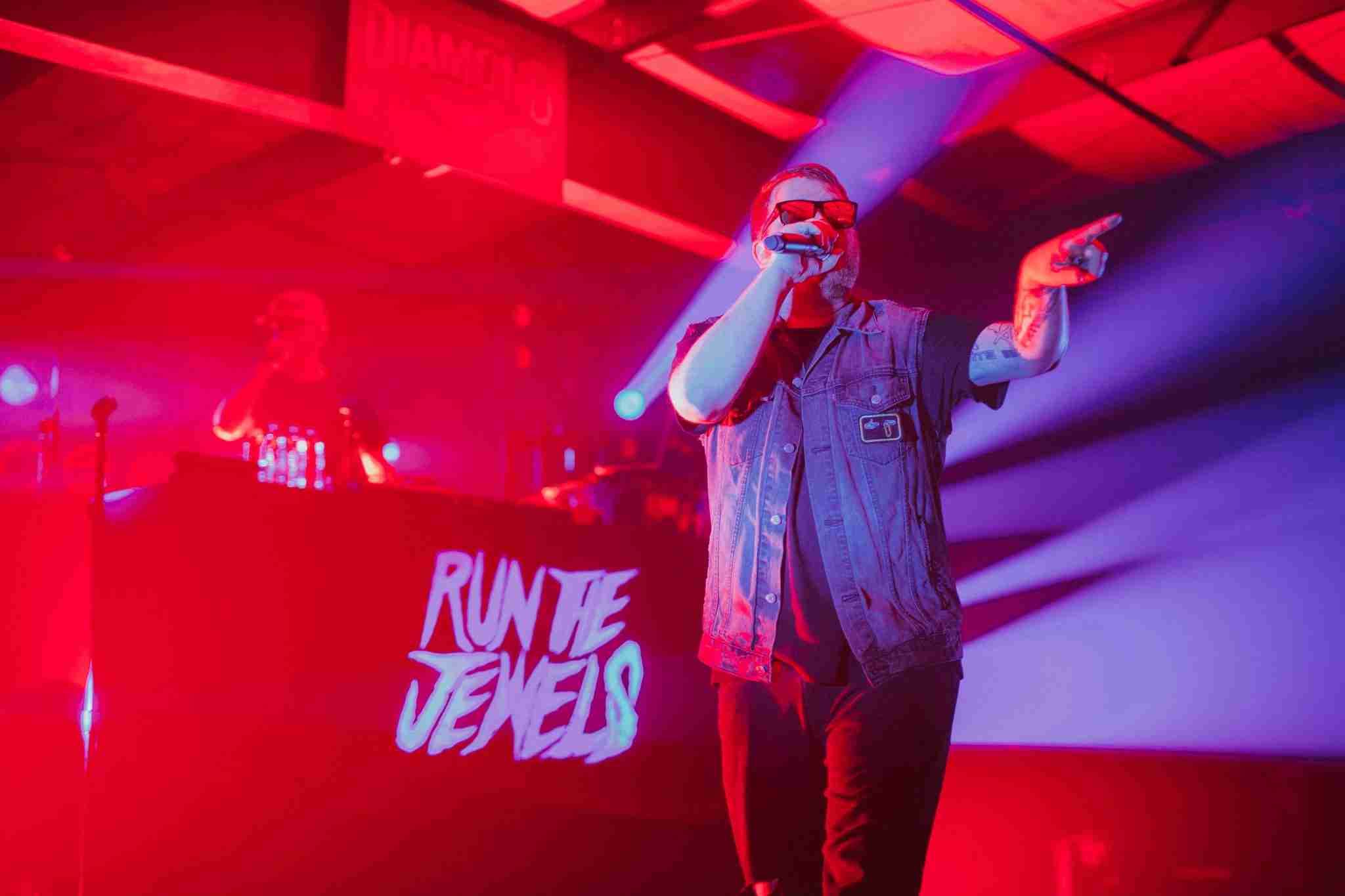 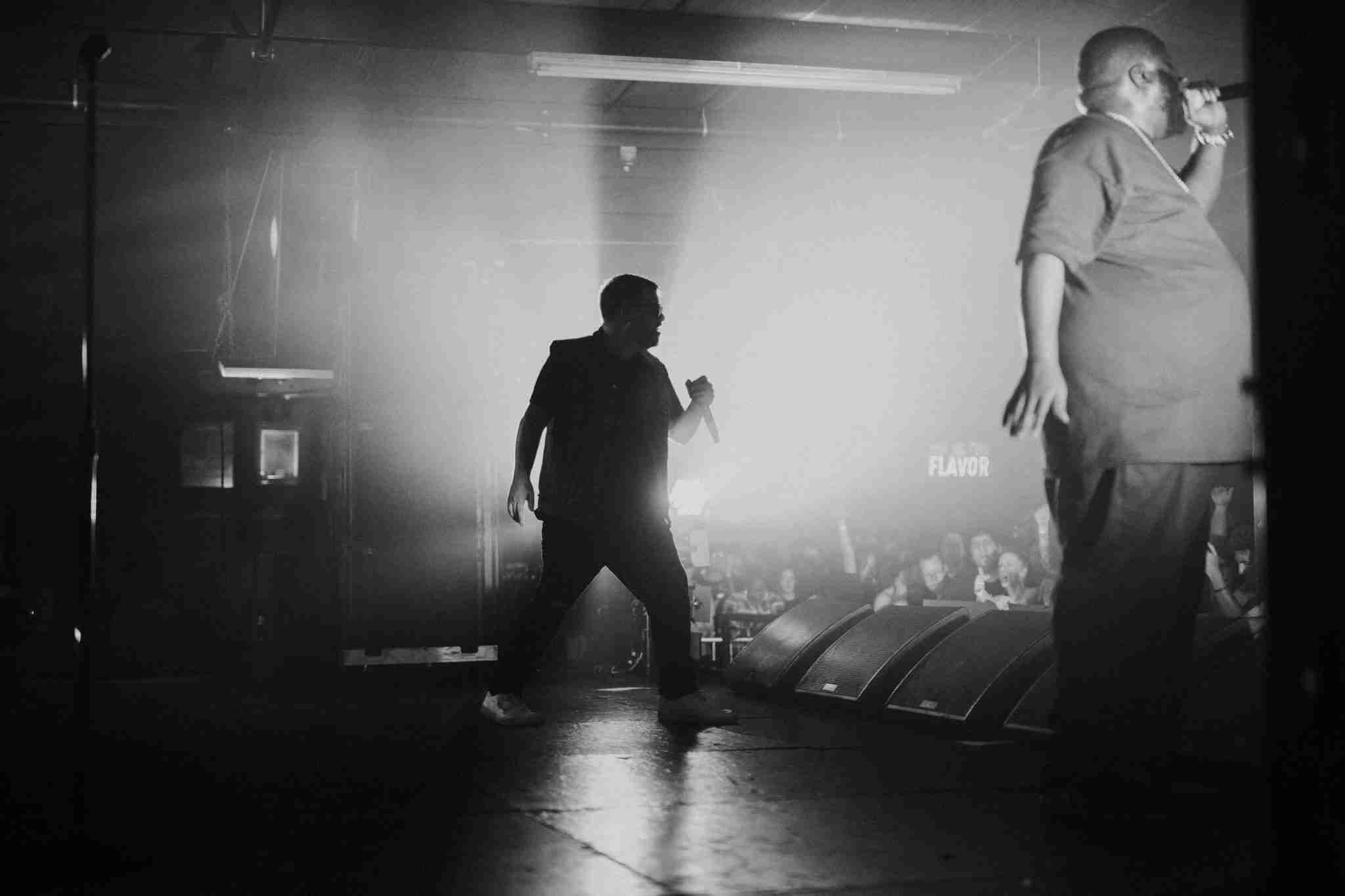 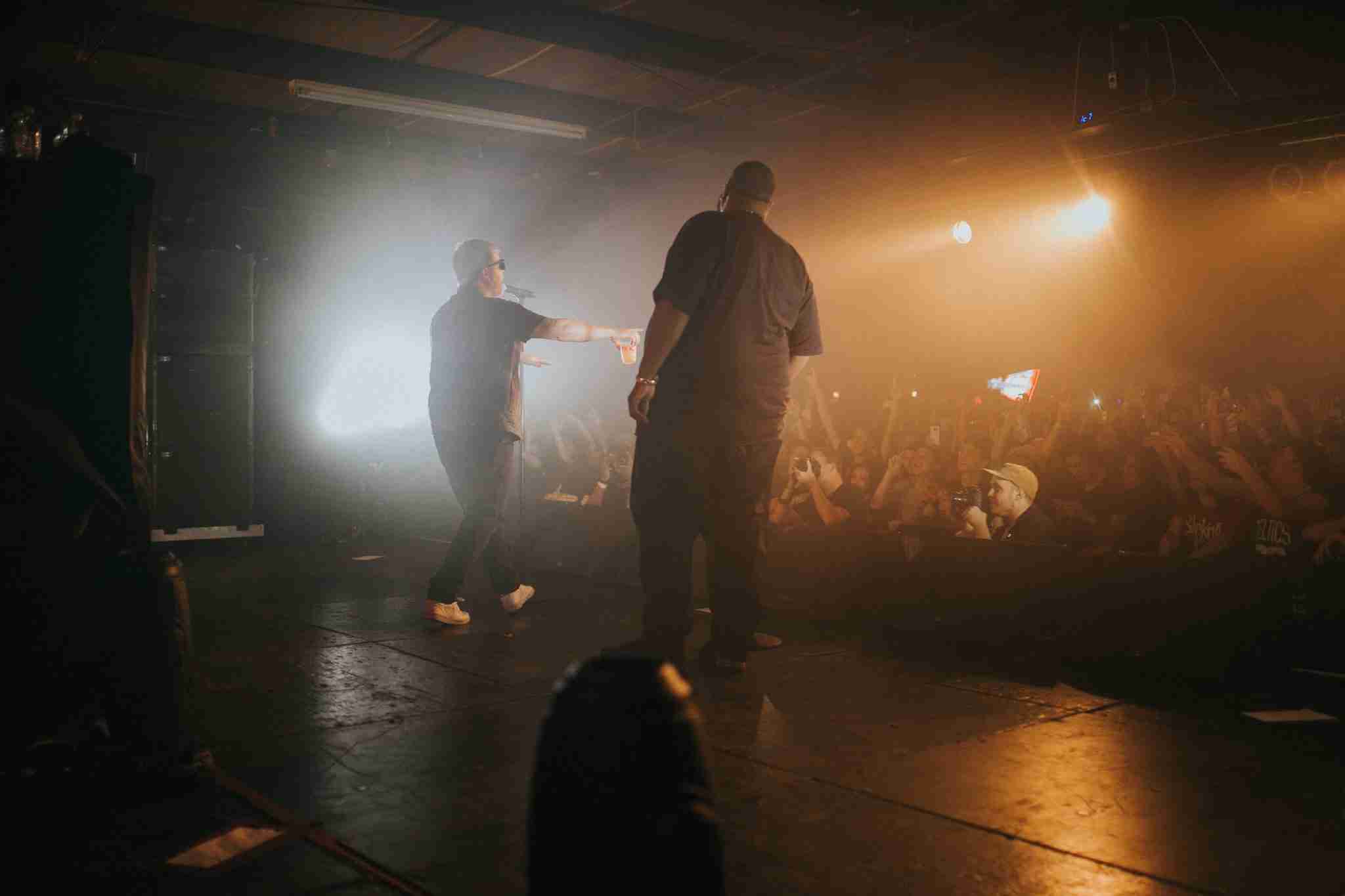