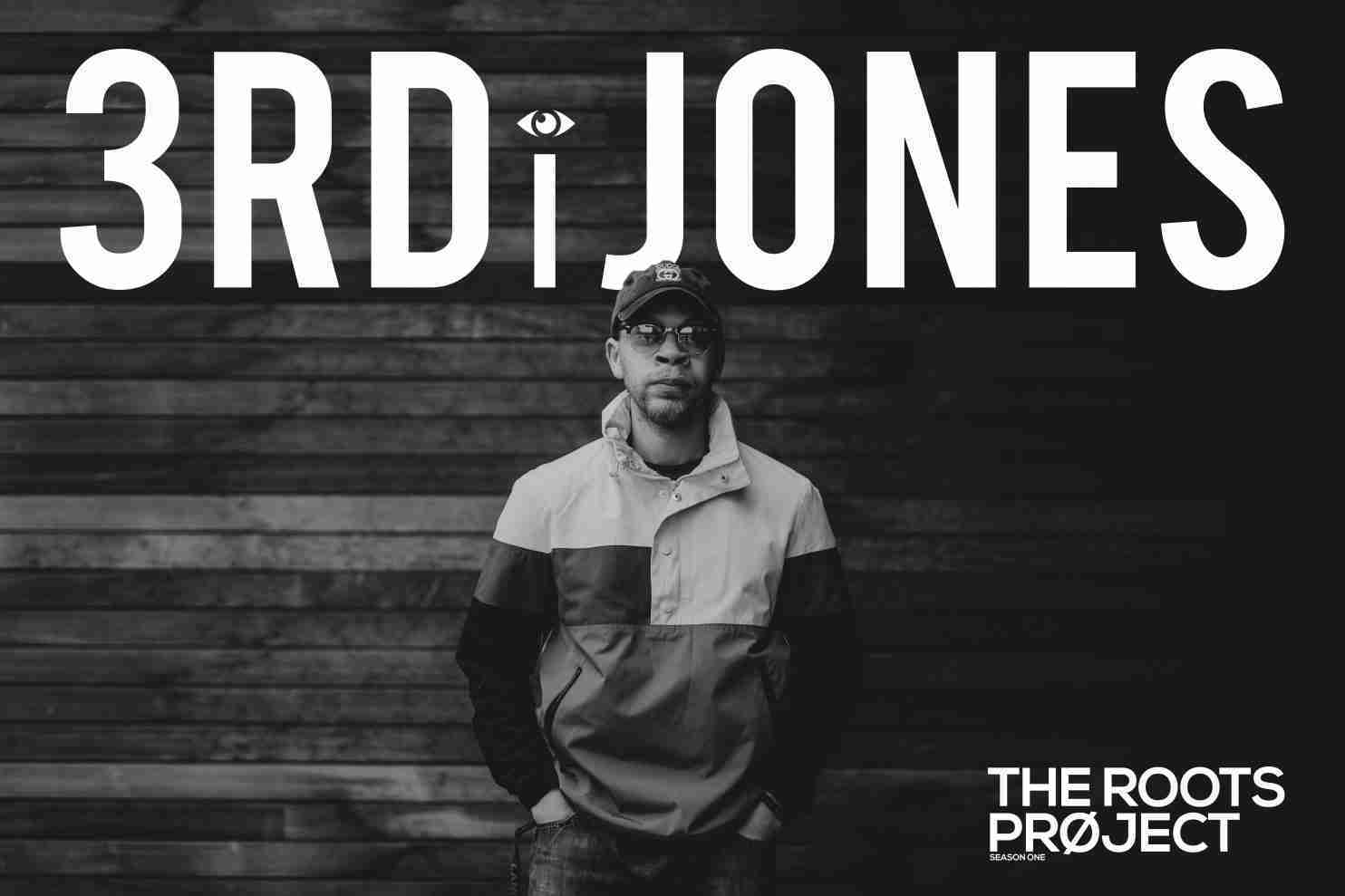 3rd i Jones, a southern artist/songwriter born in Memphis, was raised in a religious house hold with influences early on from Kirk Franklin to Smokie Norful. But as life progressed he began to delve into the culture of hip hop, with early influences such as André 3000, Kanye West, Mos Def & T.I. While currently based in Oklahoma, he decided to pursue music as a career and began to perform at local showcases and attending out of state competitions (finished in the Top 50 out of 400 rappers at the "Team Backpack" competition/music conference in 2014), while receiving high praise from other artists and A&R's. As time progressed he grew not only as an artist but a person with a message for the world that NEEDS to be heard, and that's evident on his first official EP "Fly on the Wall". With heavy comparison to Mr. West & 3000 he's destined to become a household name sooner than later!!”