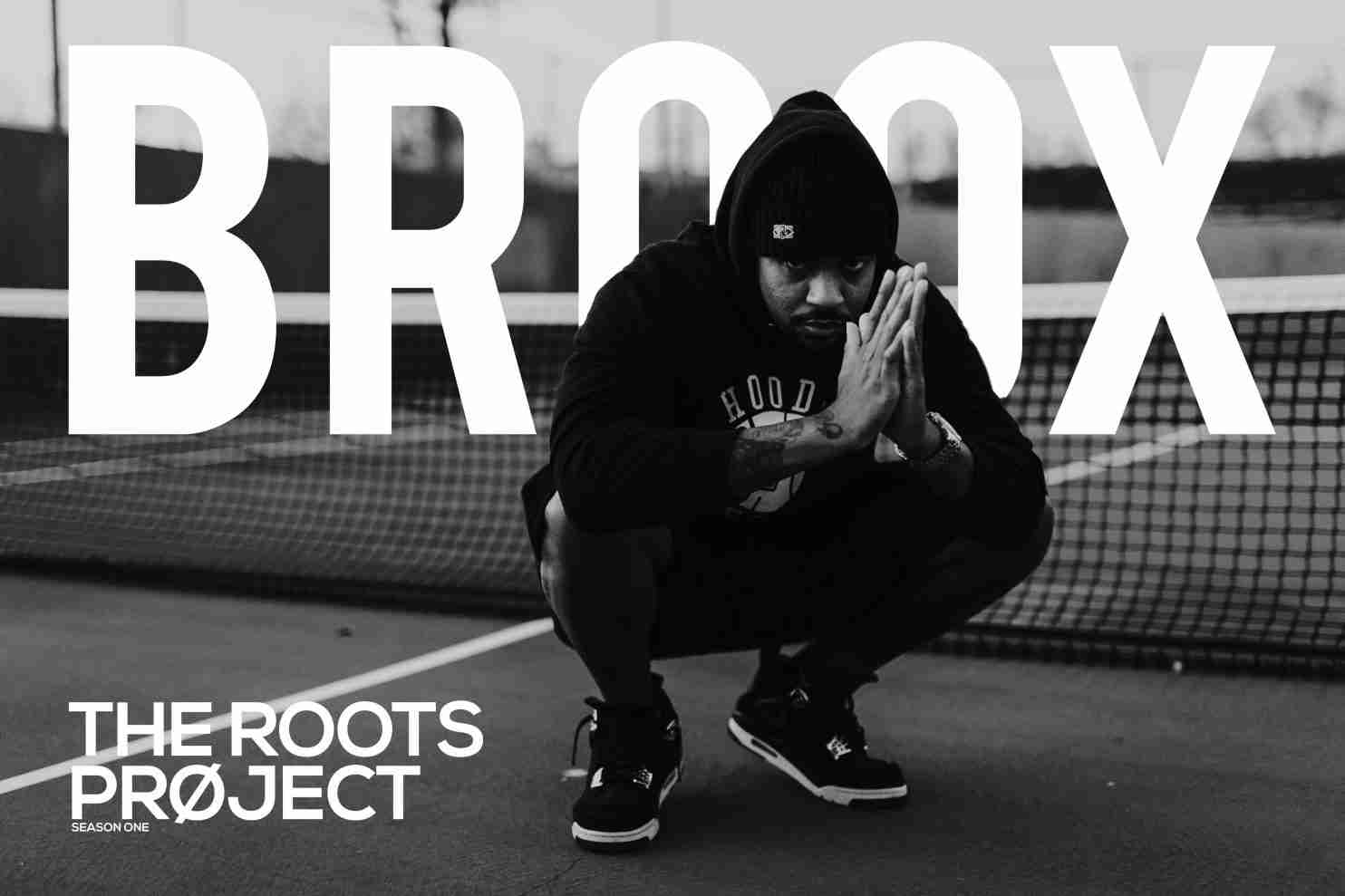 BrooX born ( Kerry L. Brooks Jr.) October 5, 1985 in San Antonio, Texas. He would start penning lyrics by the 8th grade under a different moniker, Moufpece Da Rippa and continued on to join a group of childhood friends in a collective known as GP Productions in 2006. He soon decided to create his own imprint, Down To Earth Music Group with his own team of friends. By 2008 he had created his own identity as a solo act releasing a string of mixtapes to showcase his solo talent. "Dats Dat Rippa" and "Memoirs of a Nightowl" would be his breakout songs that would help him receive radio play. 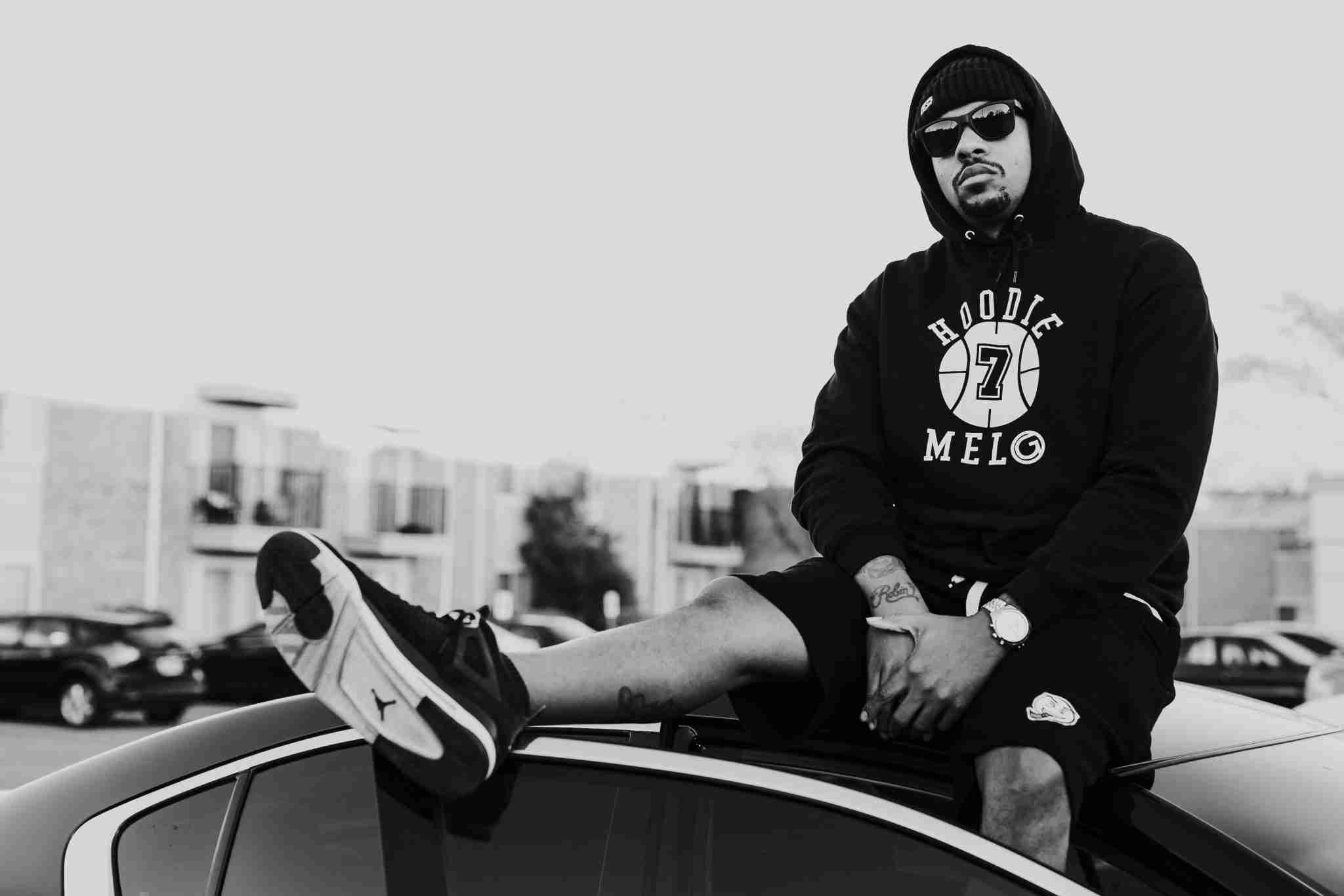 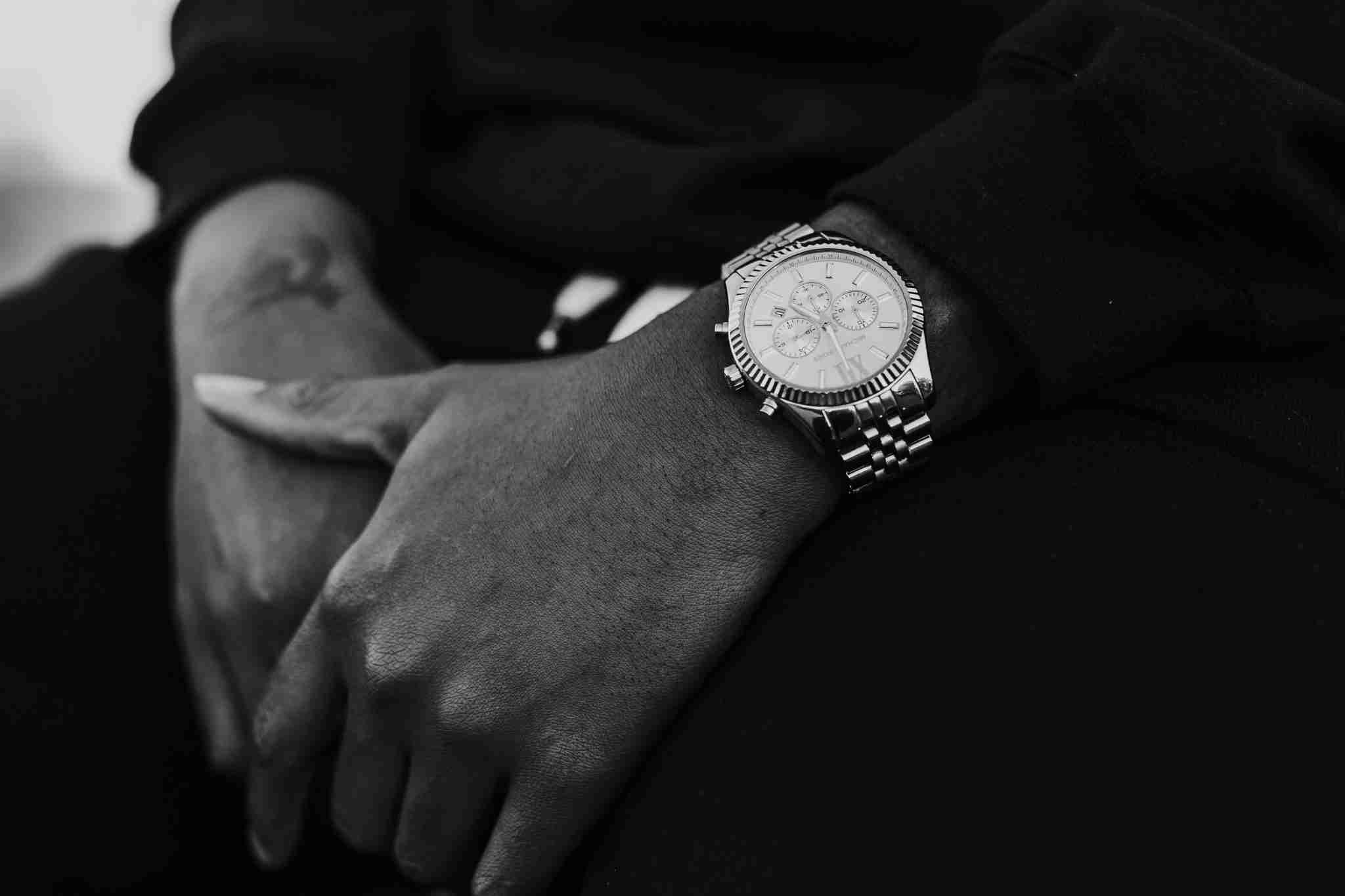 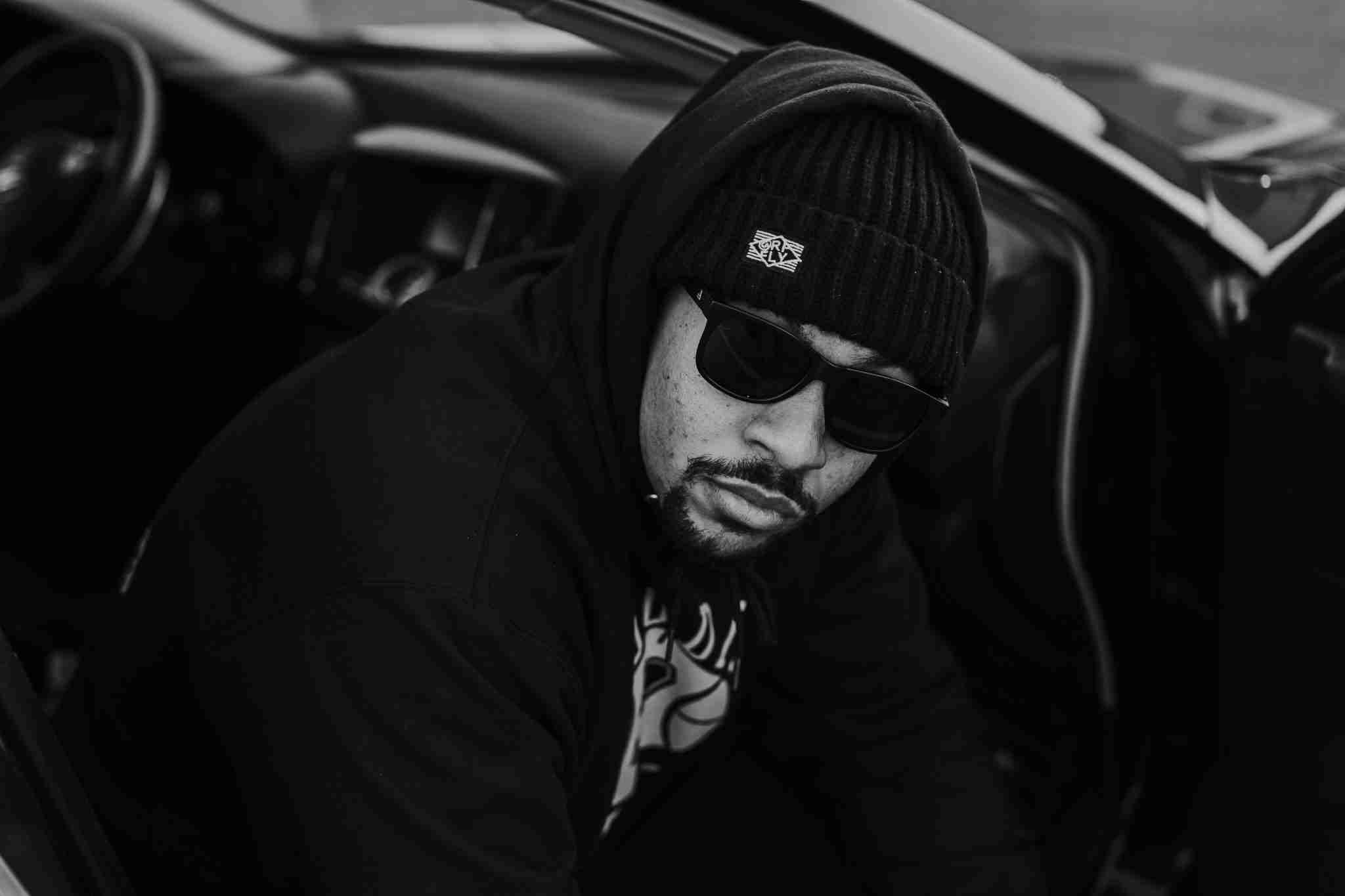 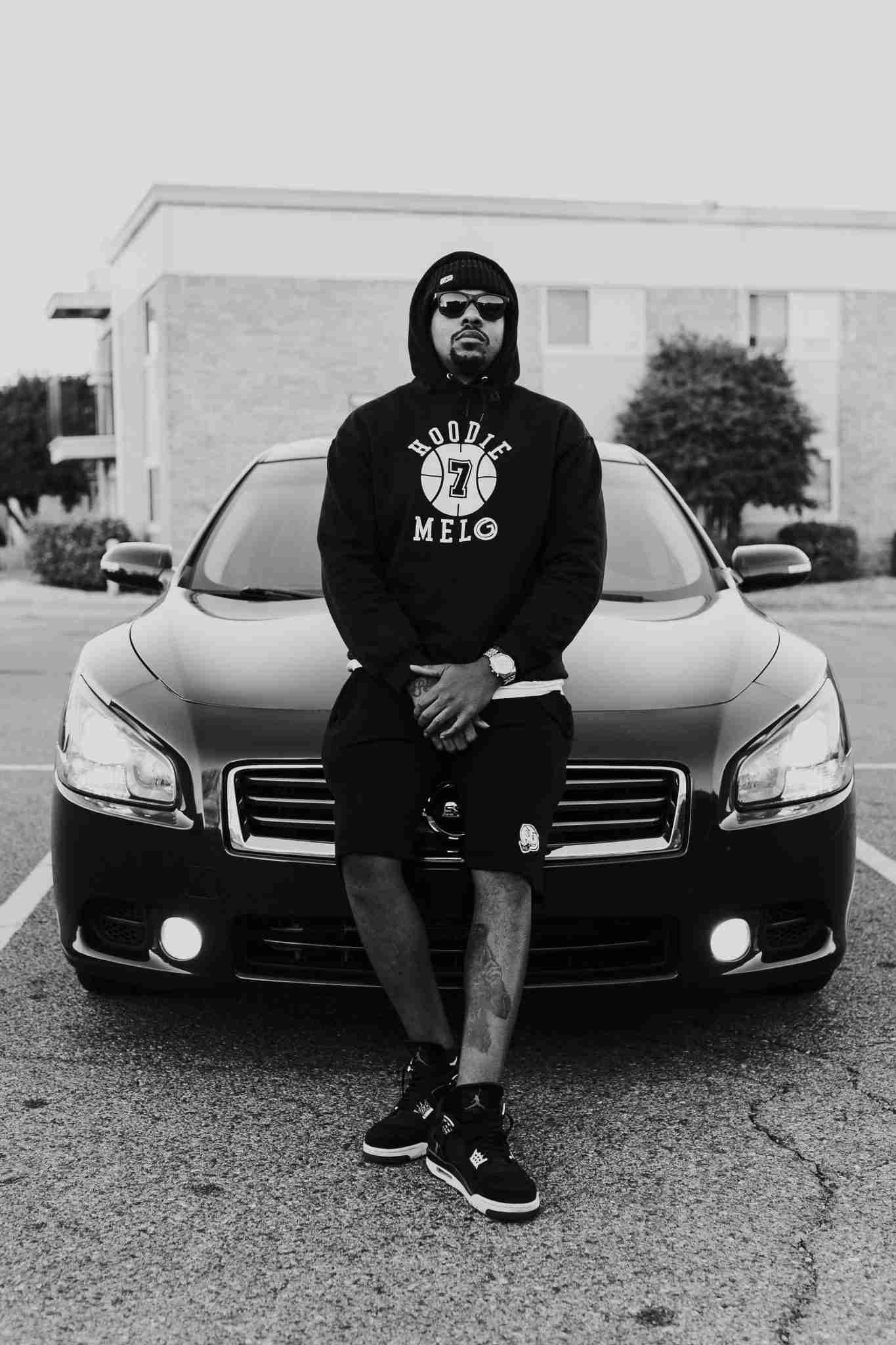 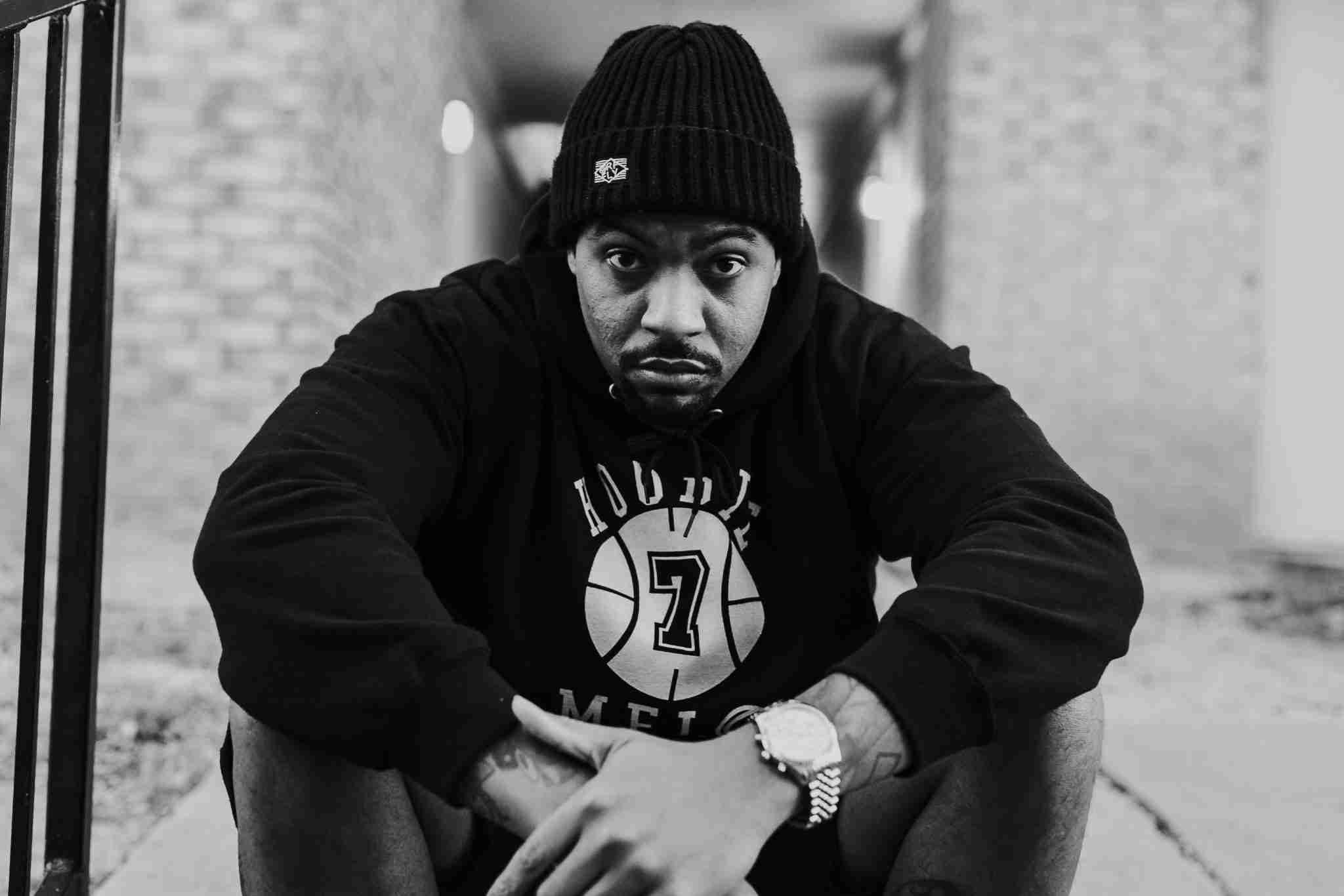 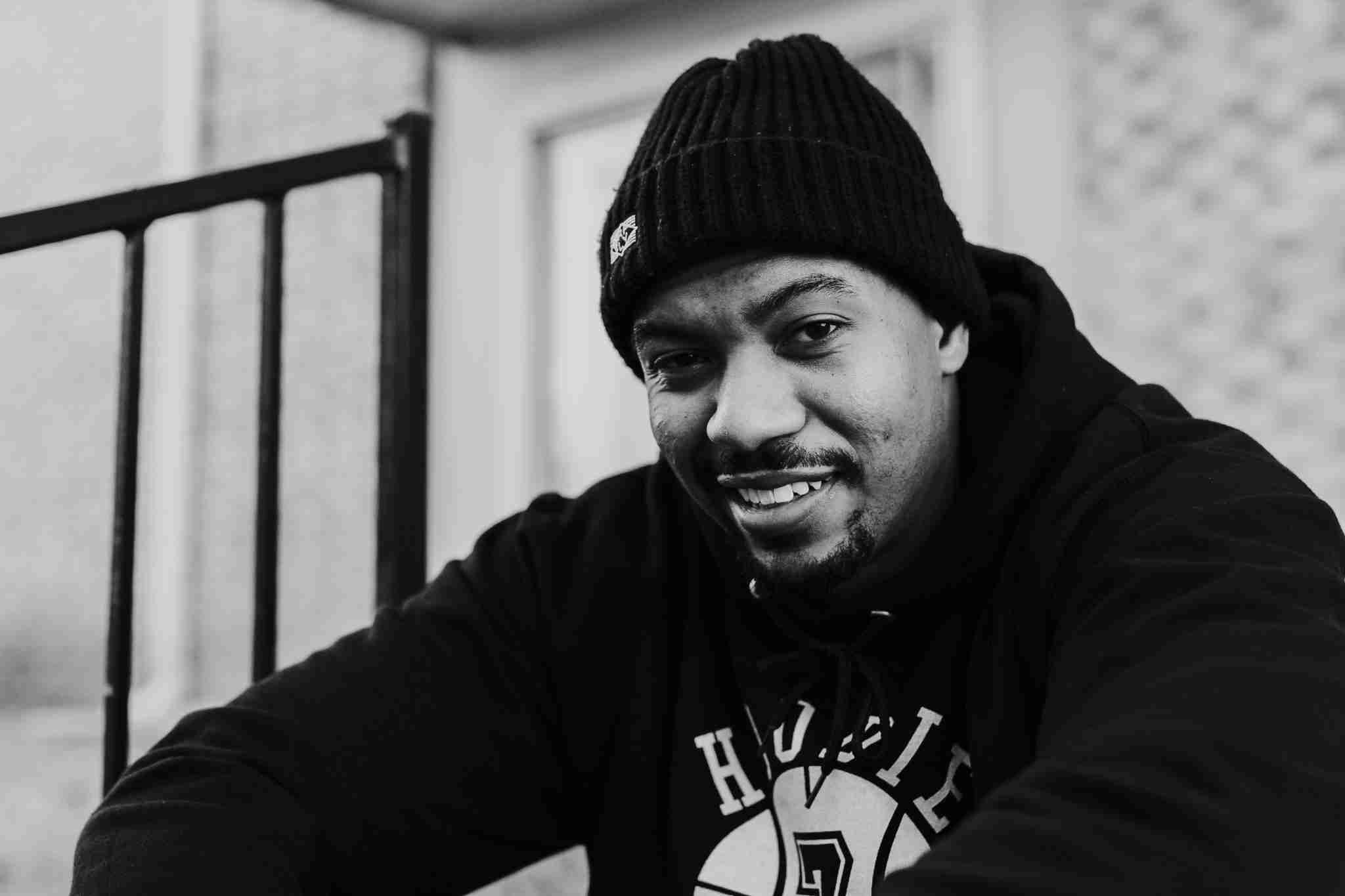 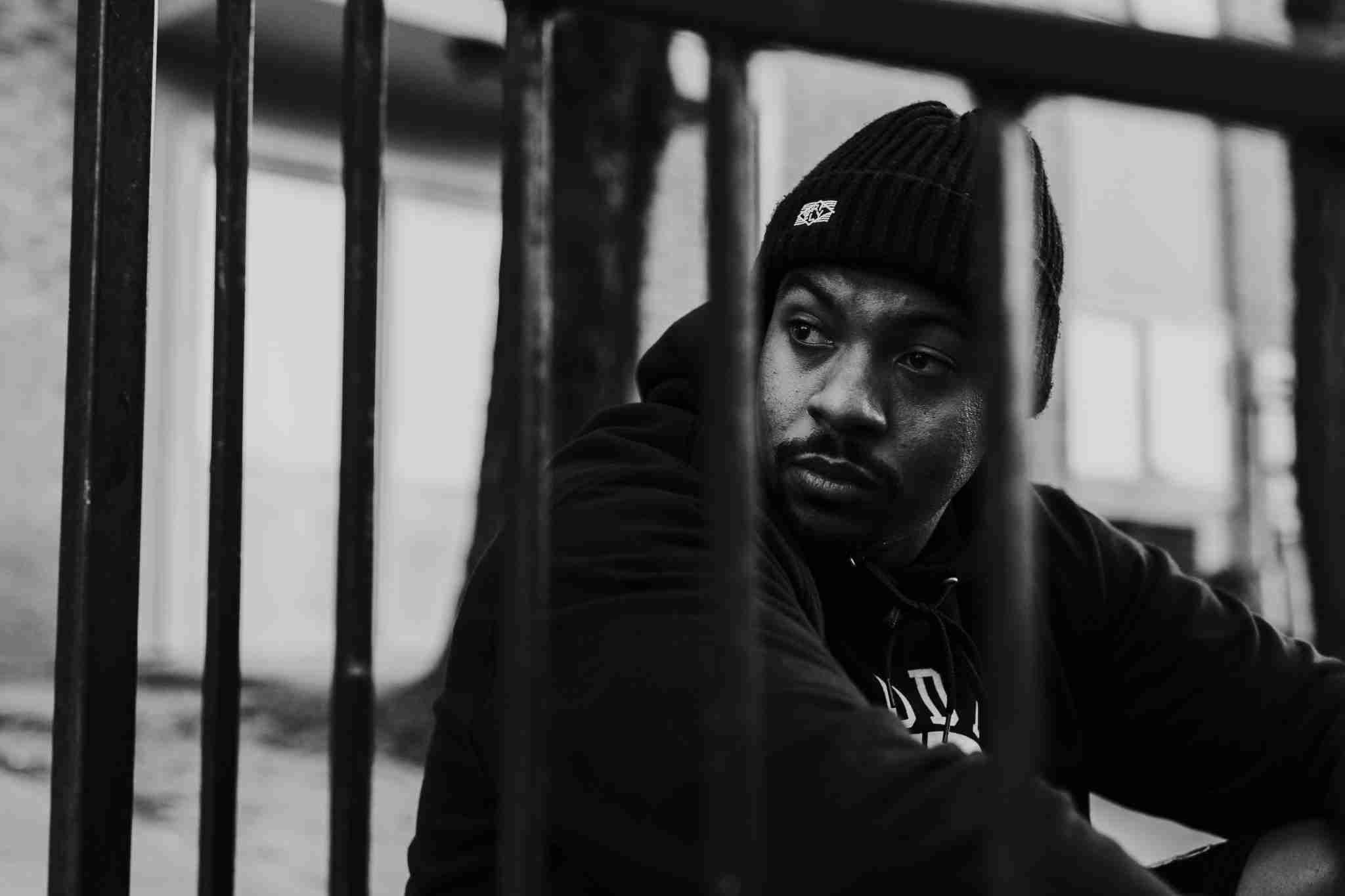 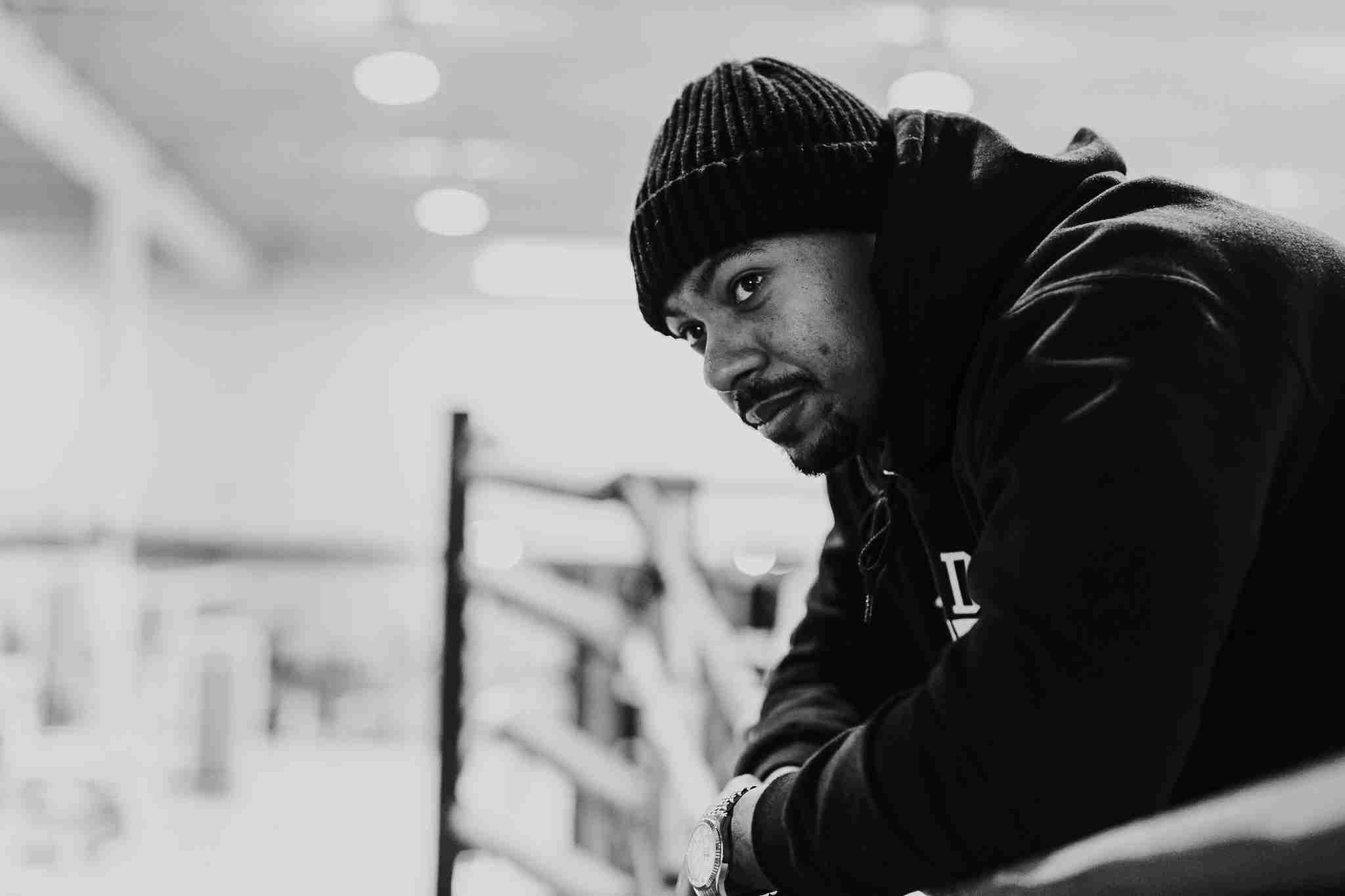 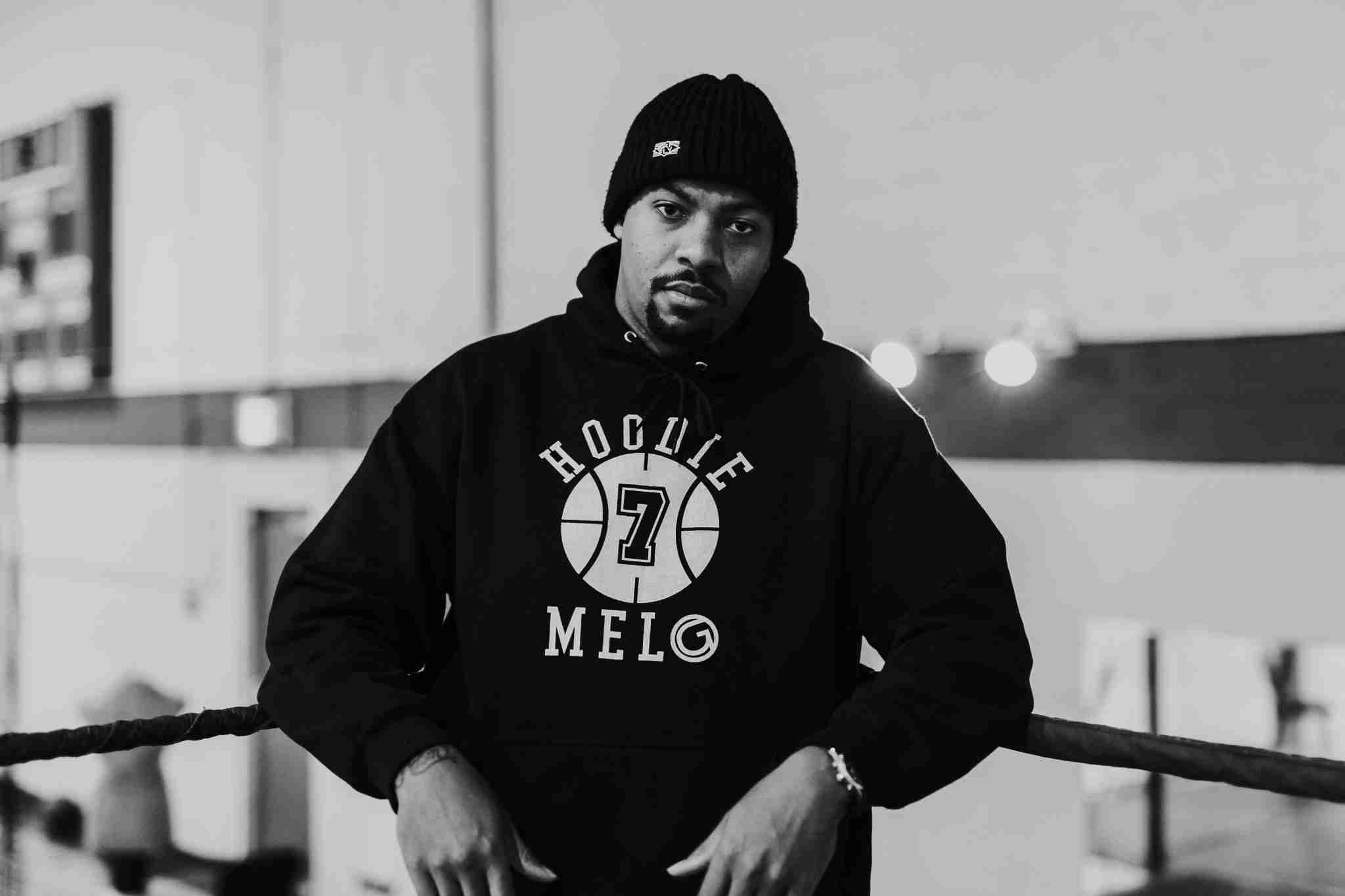 Between 2010-2014 still under the name Moufpece Da Rippa, he entered into festivals such as SXSW music conference also opened for countless mainstream acts like Trina, Young Dro, Bobby Valentino, Ace Hood, Mystikal and Slick Rick to name a few. In late 2014, Moufpece released his first EP 'The Grey Area' on iTunes included with a video, '96 Classic' that got hip- hop blog attention. Throughout 2015 MPDR spent his time boosting his online presence with videos and mixtape releases. MPDR started off 2016 with a headlining performance of 2,000+ in attendance at the Farmers Market for an AMA fighting event. In early 2017, MPDR would undergo a name change in sights of a new direction branding himself differently. He chose to rename himself BrooX, an ode to his family name while the X pays homage to Malcolm X. BrooX ended 2017 with countless performances with the most notable one being the 16th annual Plaza District Festival that also received The Oklahoma Gazette, NewsOK, and Wild 104.9 coverage. A new chapter for the new and improved, BrooX. 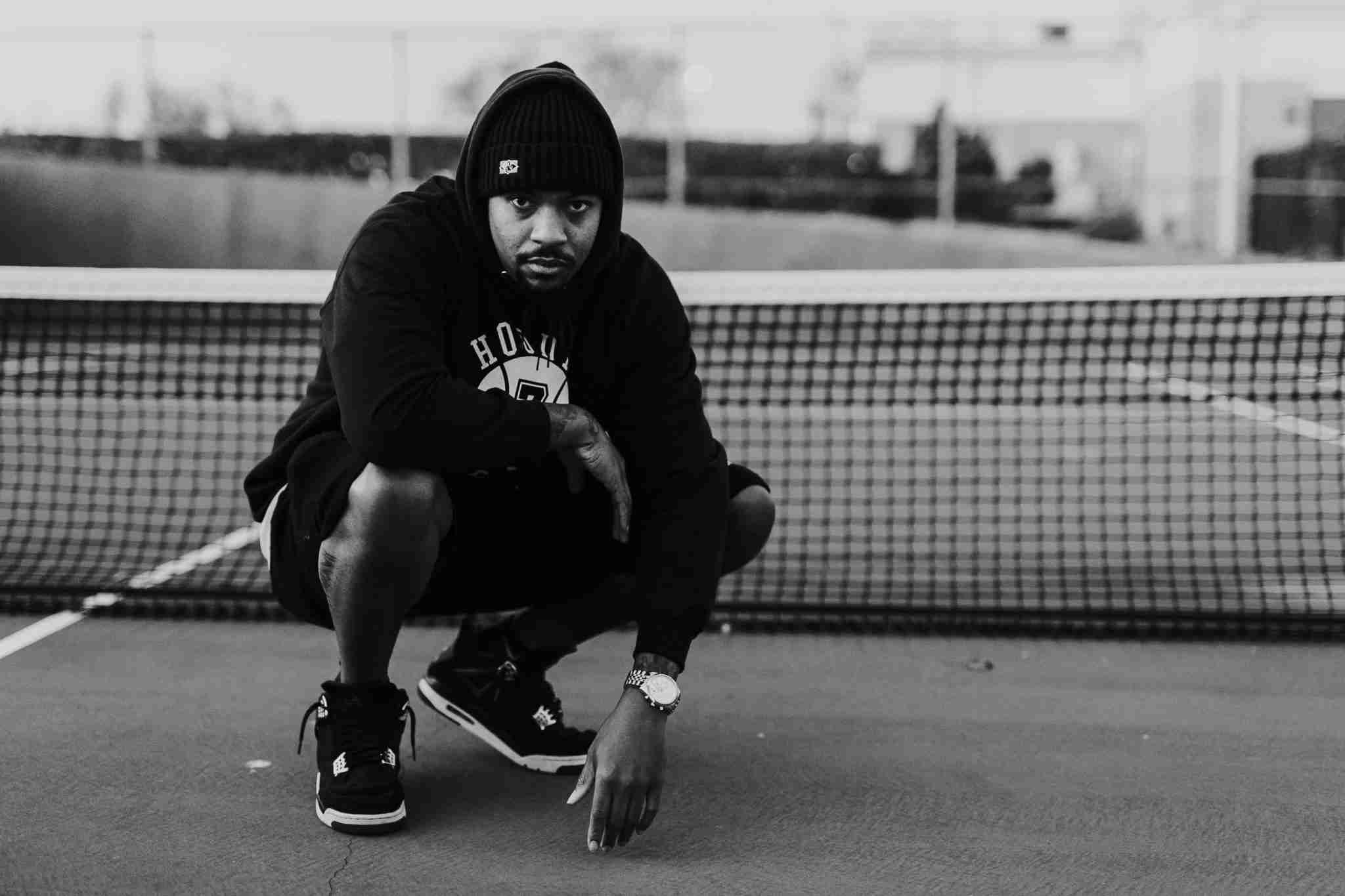 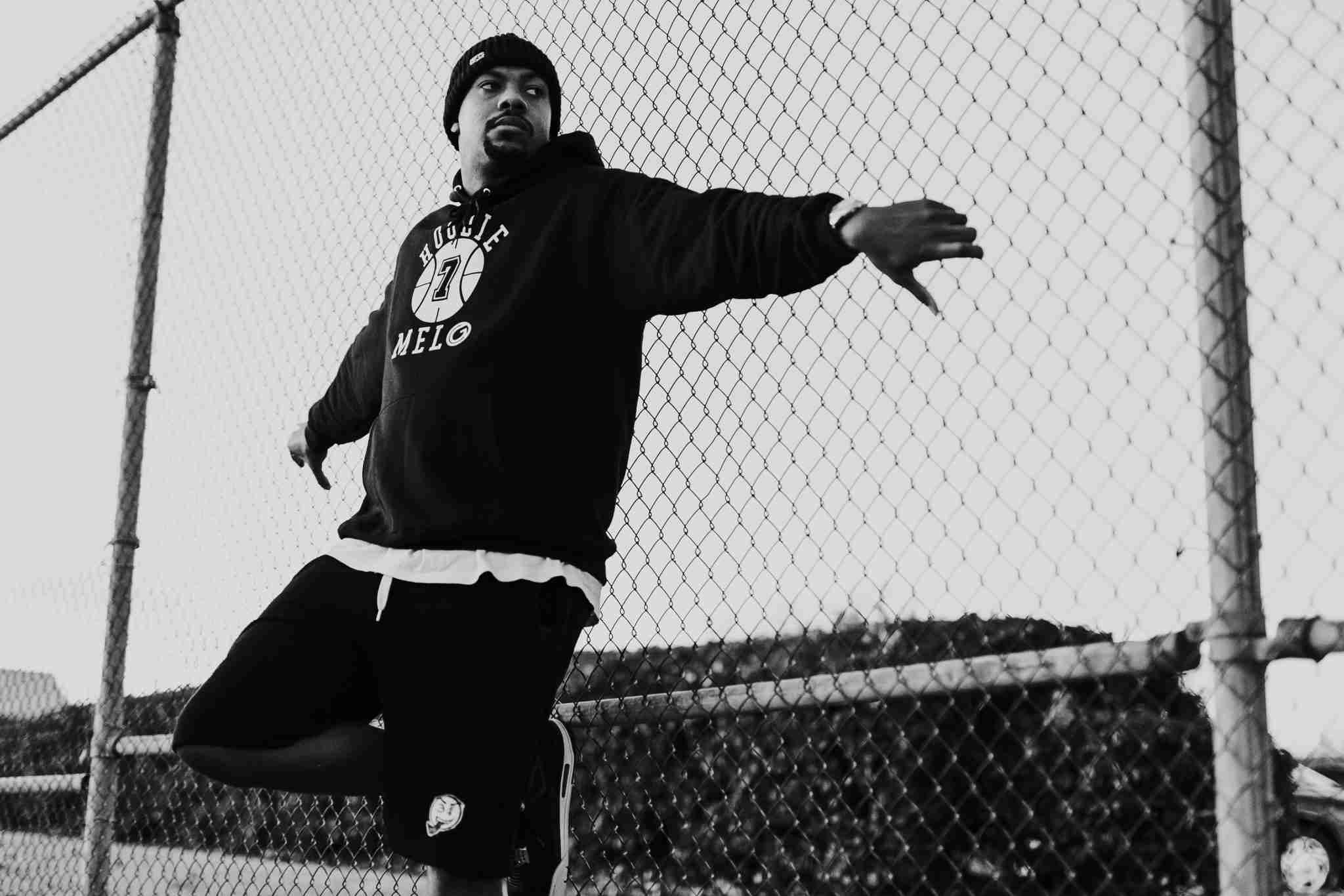 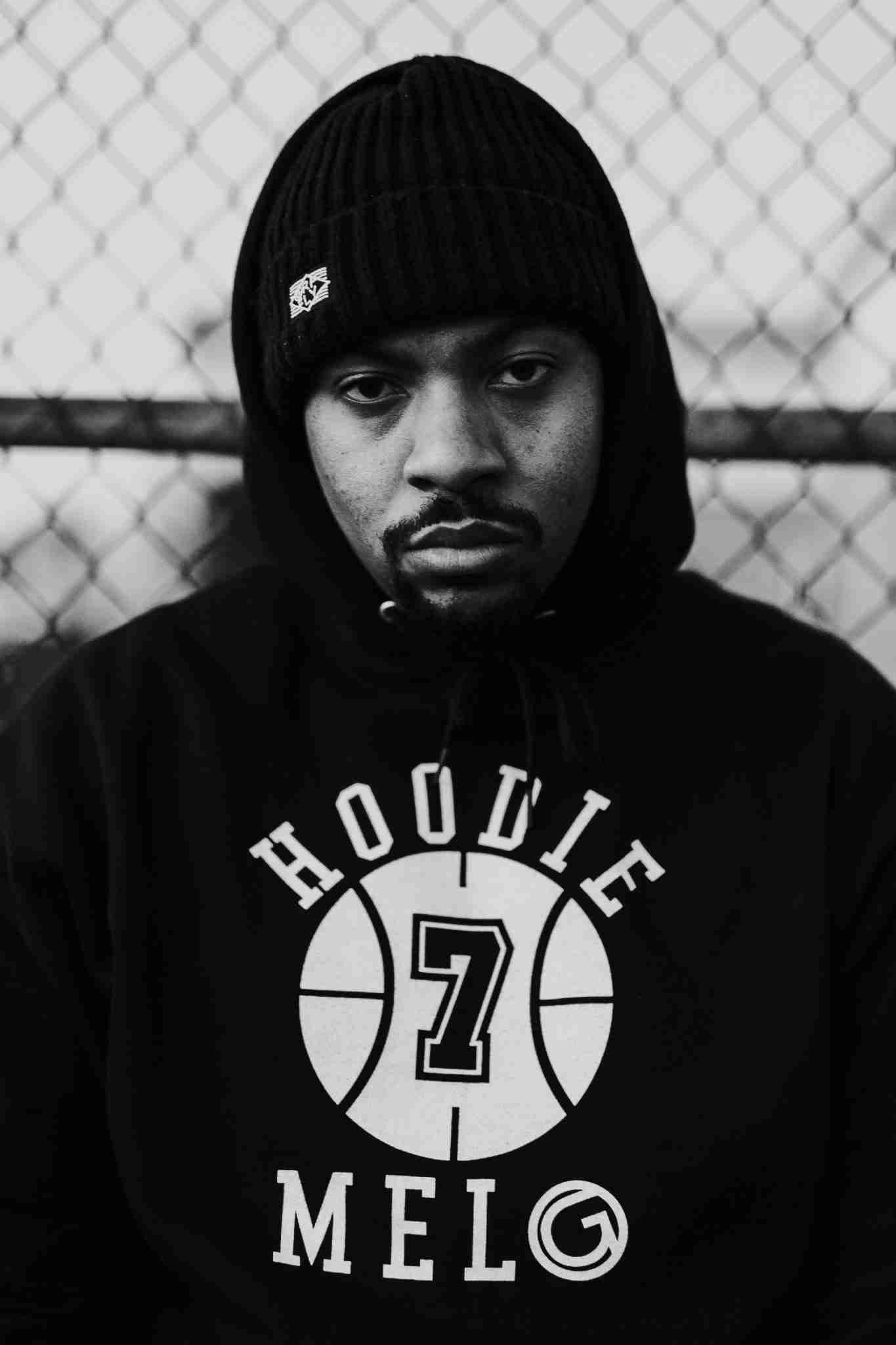 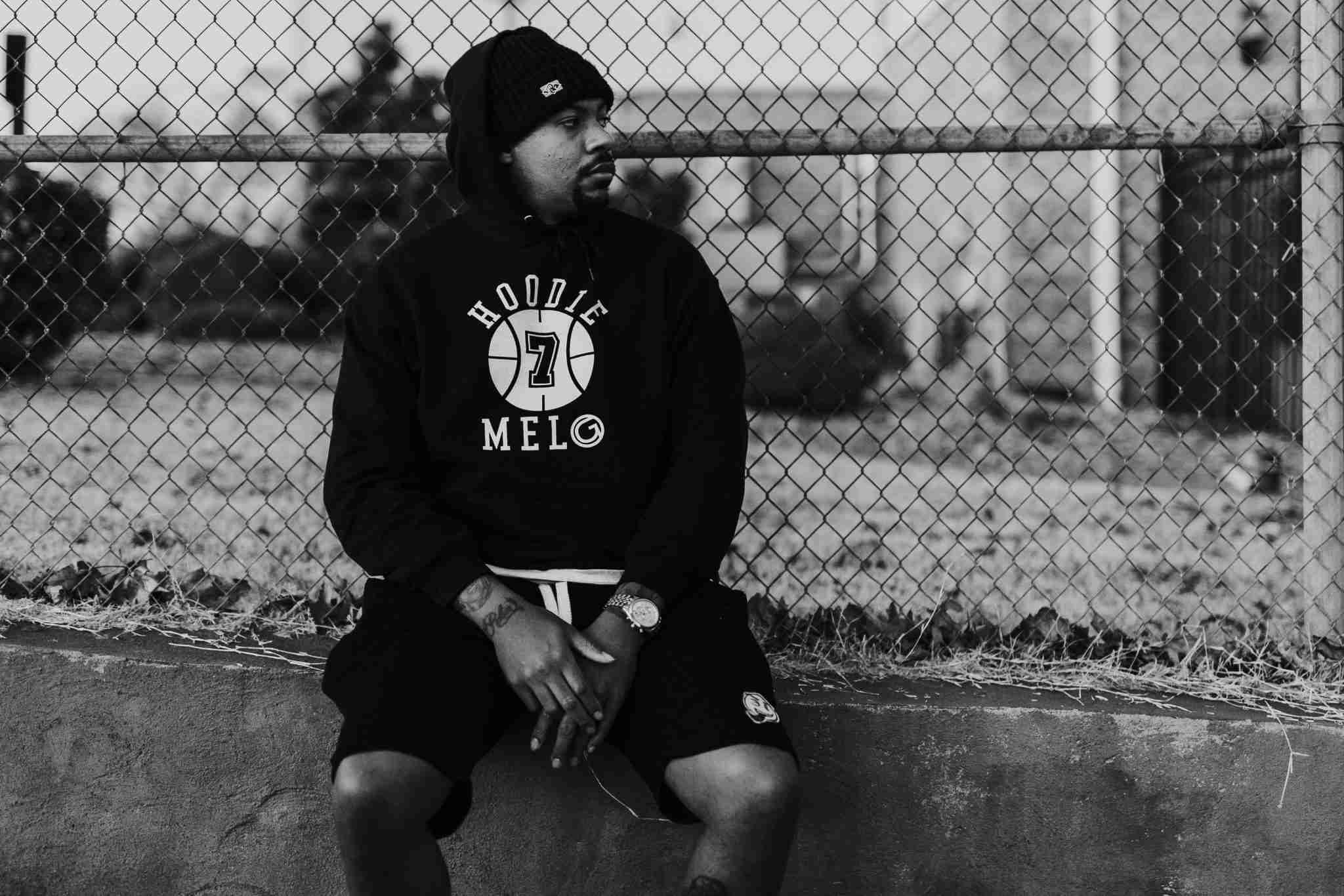 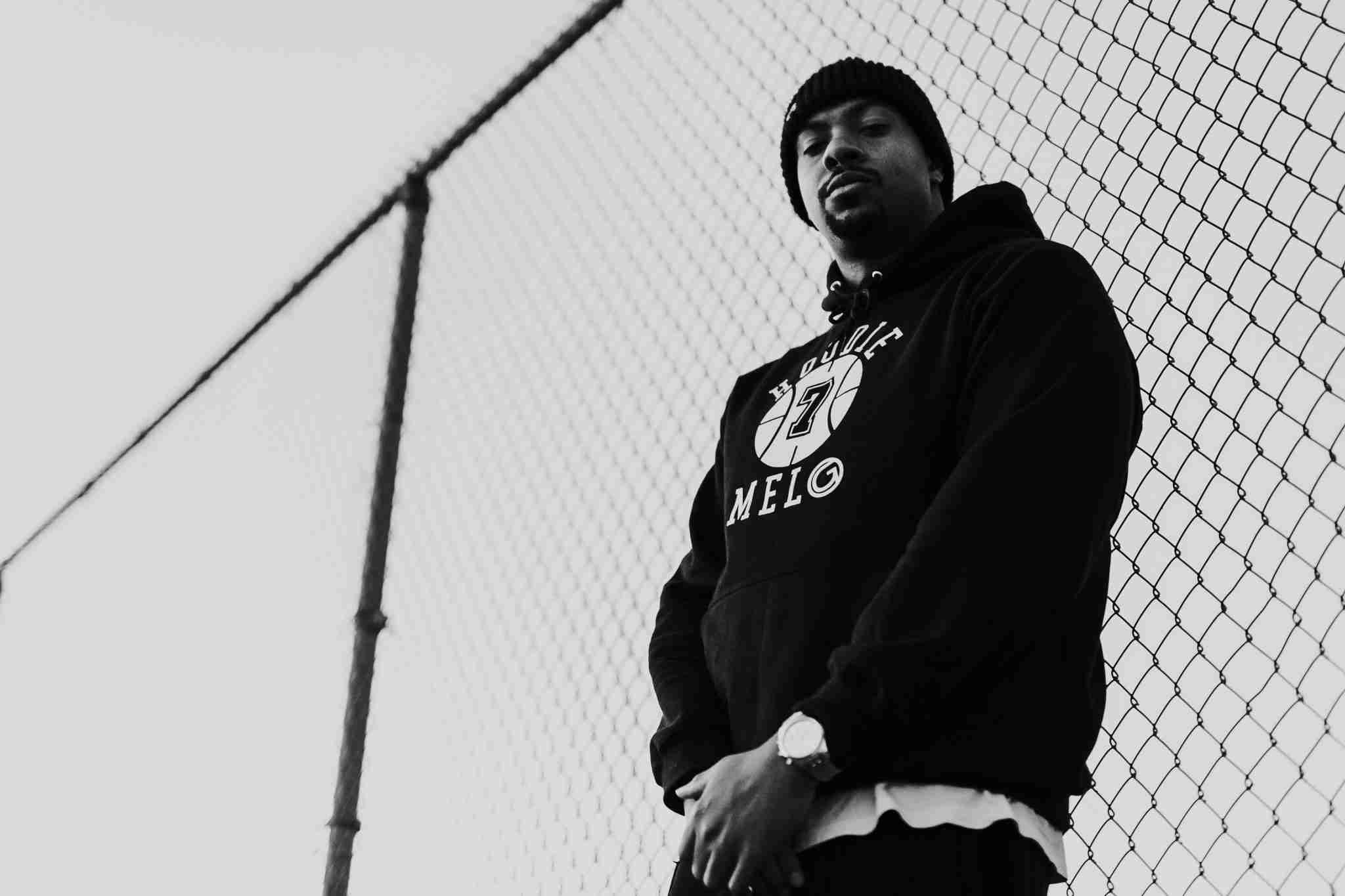 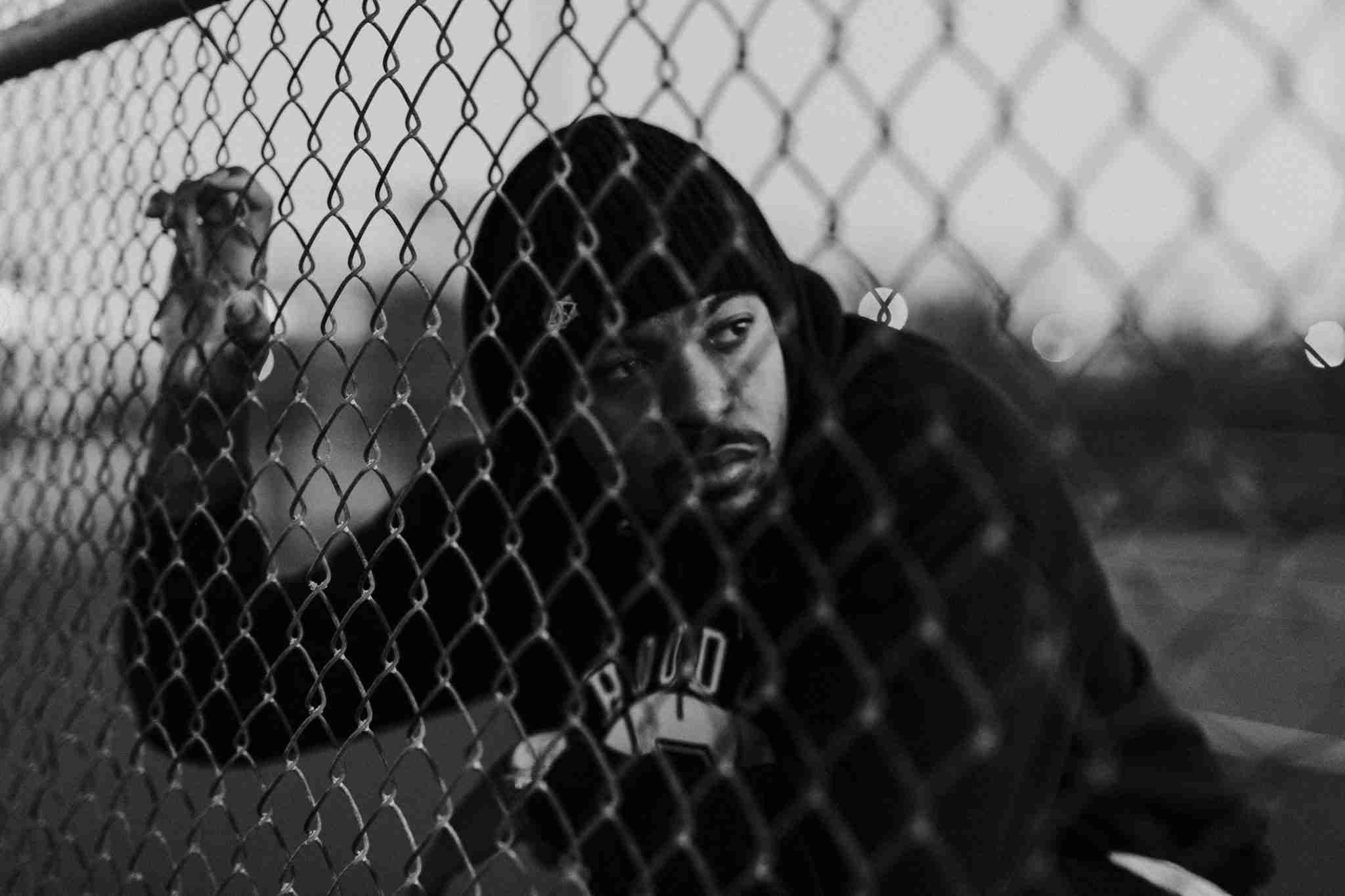 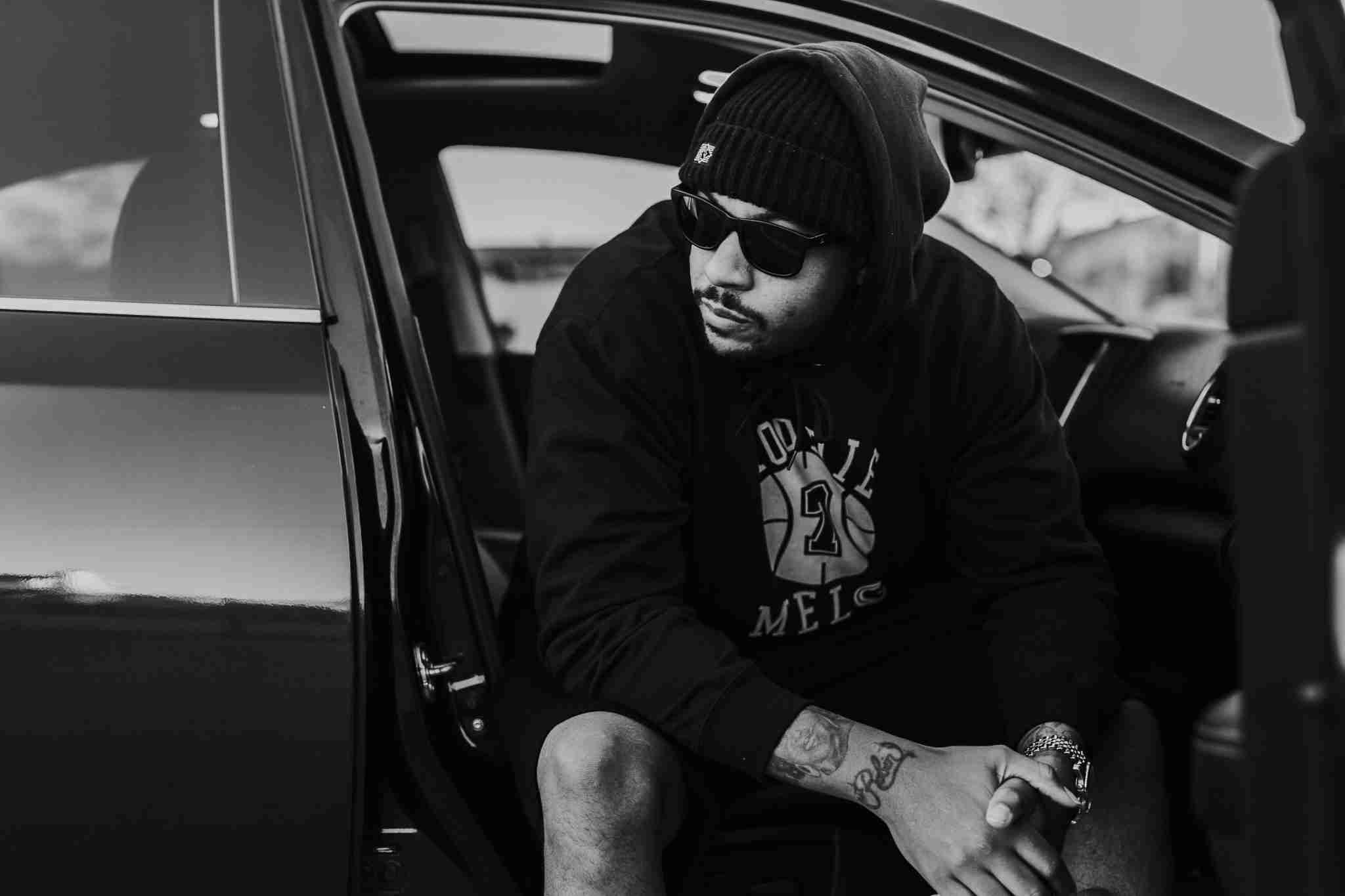