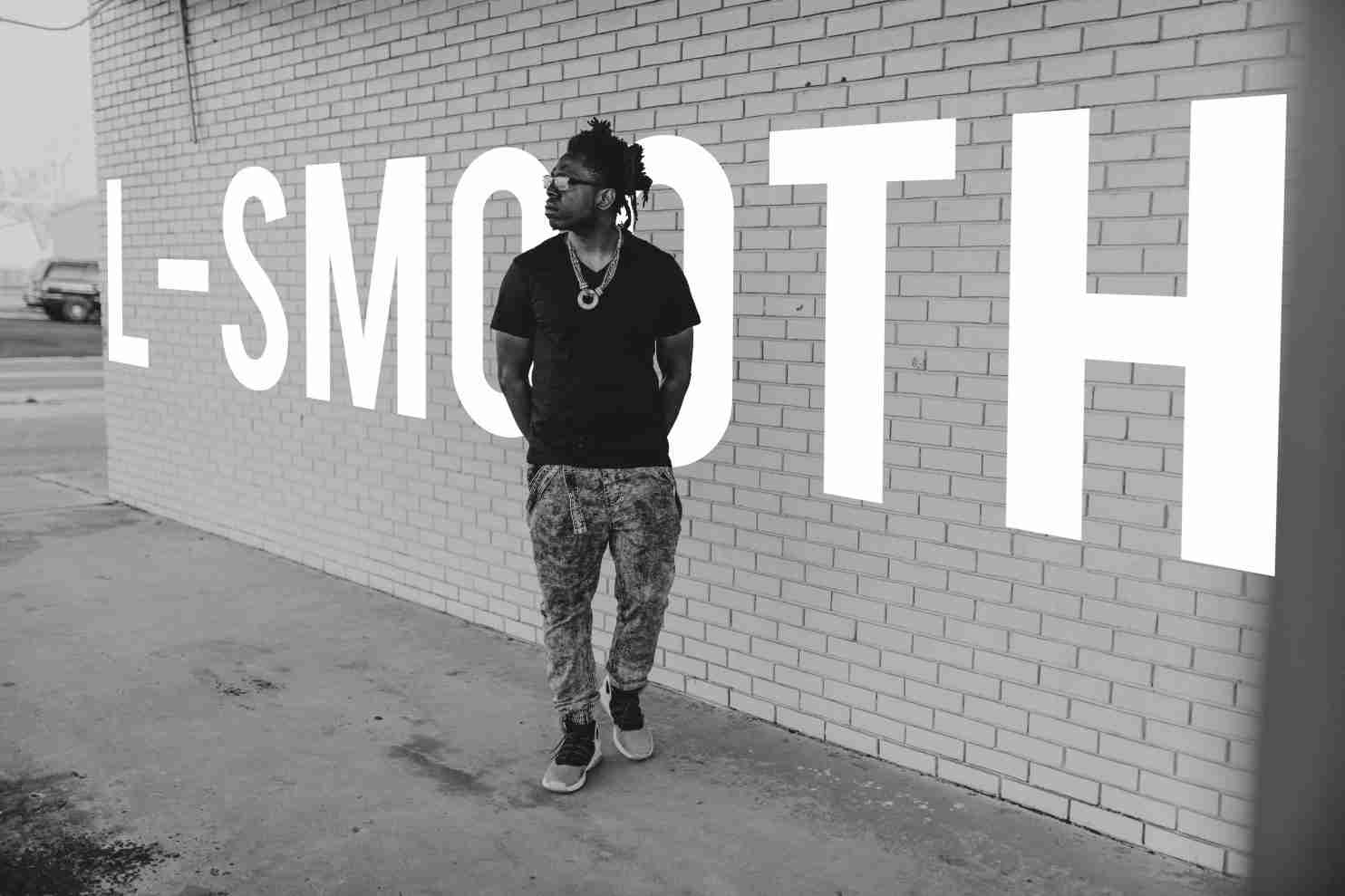 In the world of Hip Hop, most artists are recognized as having a very distinguished image that identifies with their street life, but not for L-Smooth. He doesn’t fit the usual profile of an artist in the Hip Hop nation. His smooth style of production approaches the new millennium in an effort to bring substance, originality, and underlying energy to the city streets. L-Smooth is able to share his daily life experiences and be the voice of his peers through sharp lyrical storytelling, such as with his forthcoming new single, Pillow Cases. “This spicy new title has a signature smooth Golden Era sound with an intense message,” stated L-Smooth’s Manager, Rodney Dawson of Street City Enterprises, LLC. 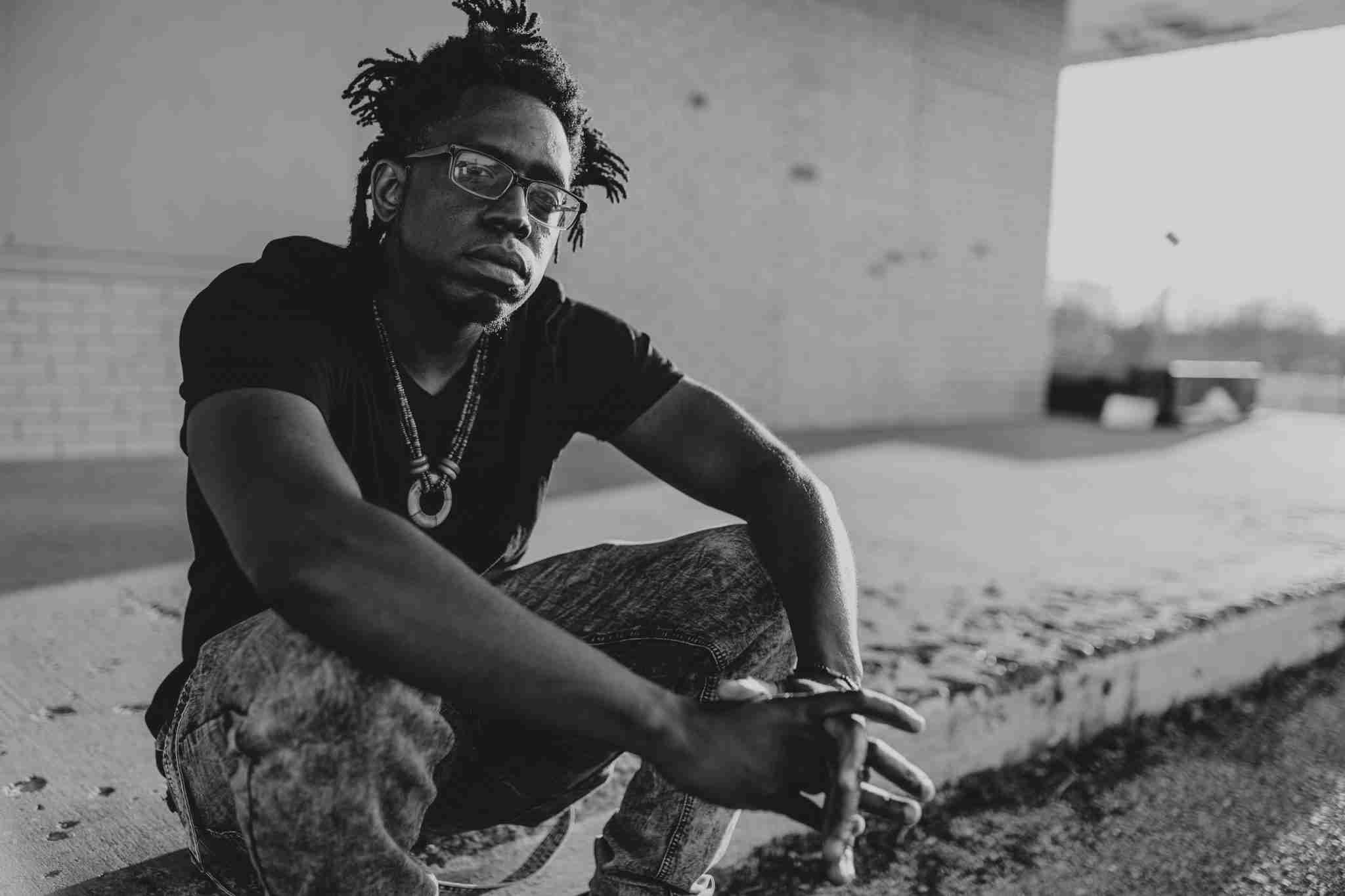 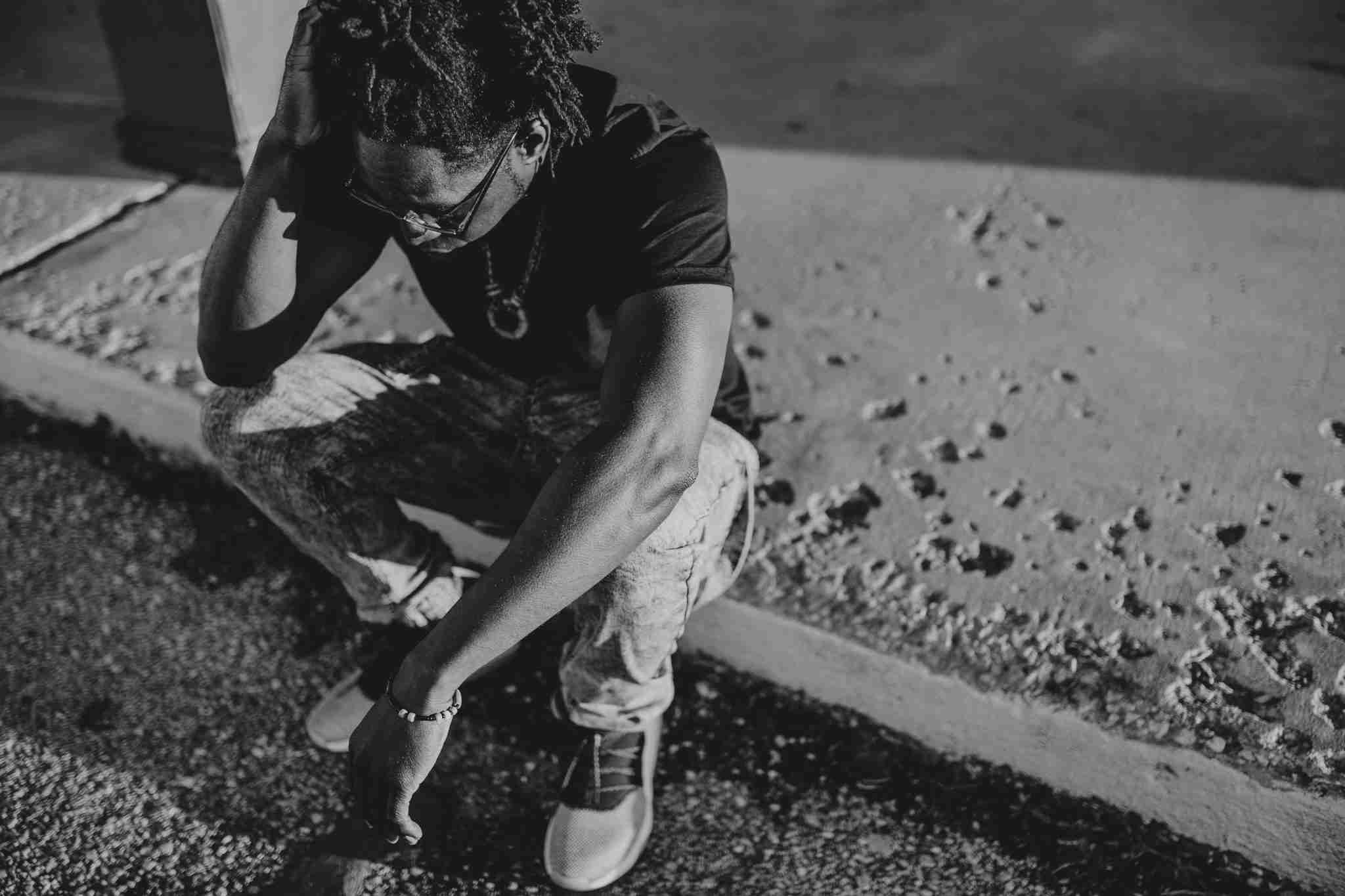 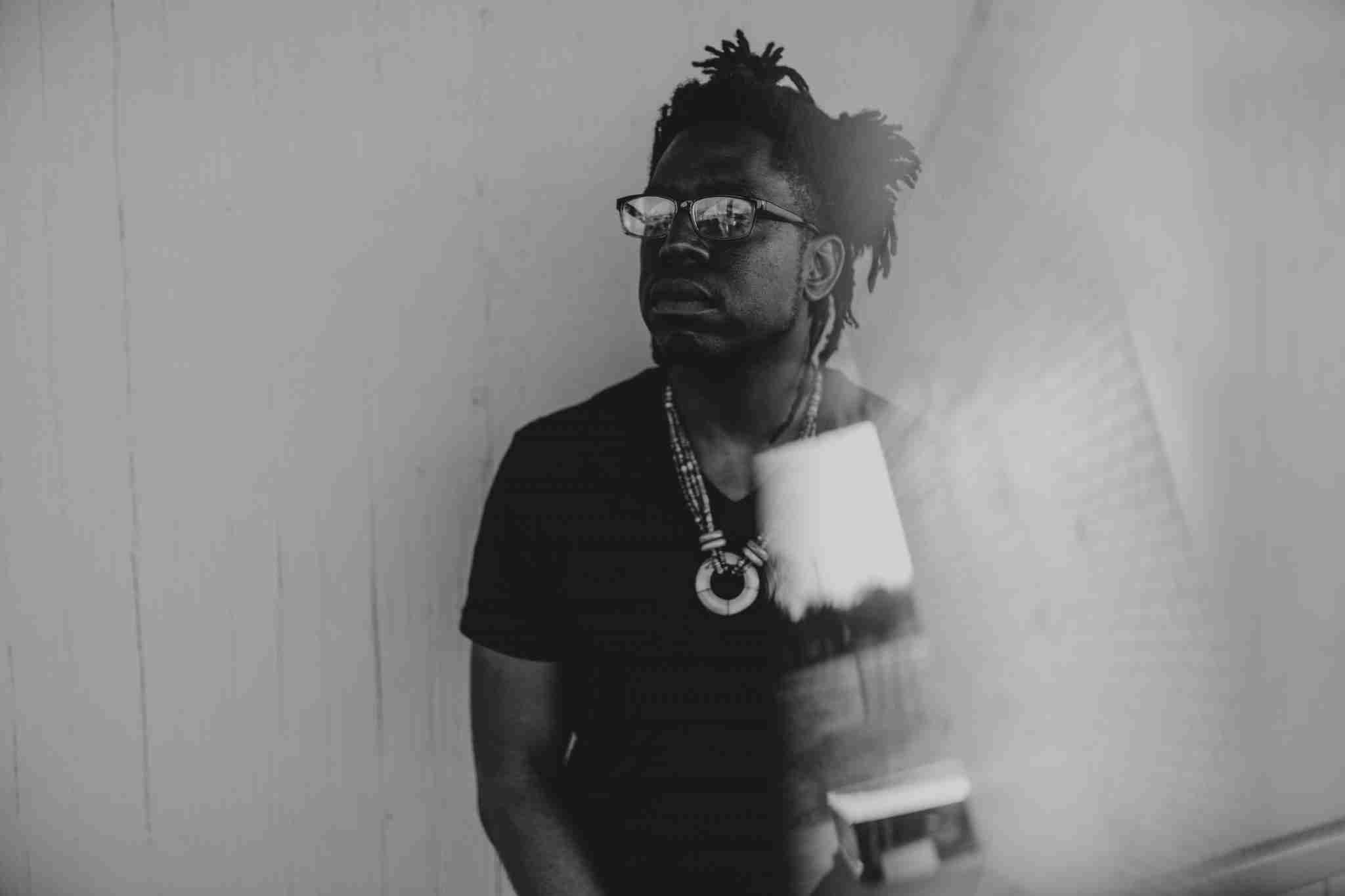 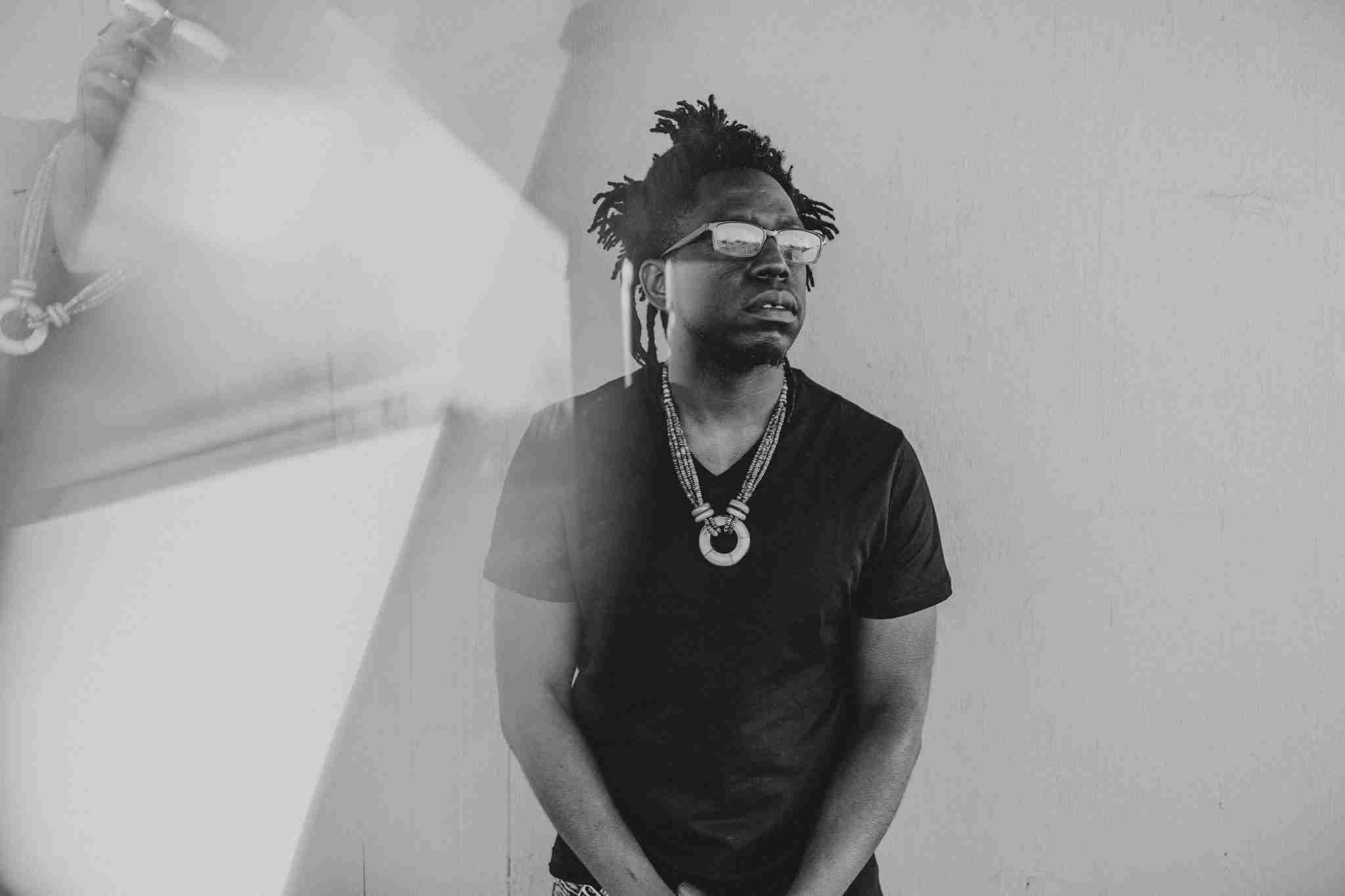 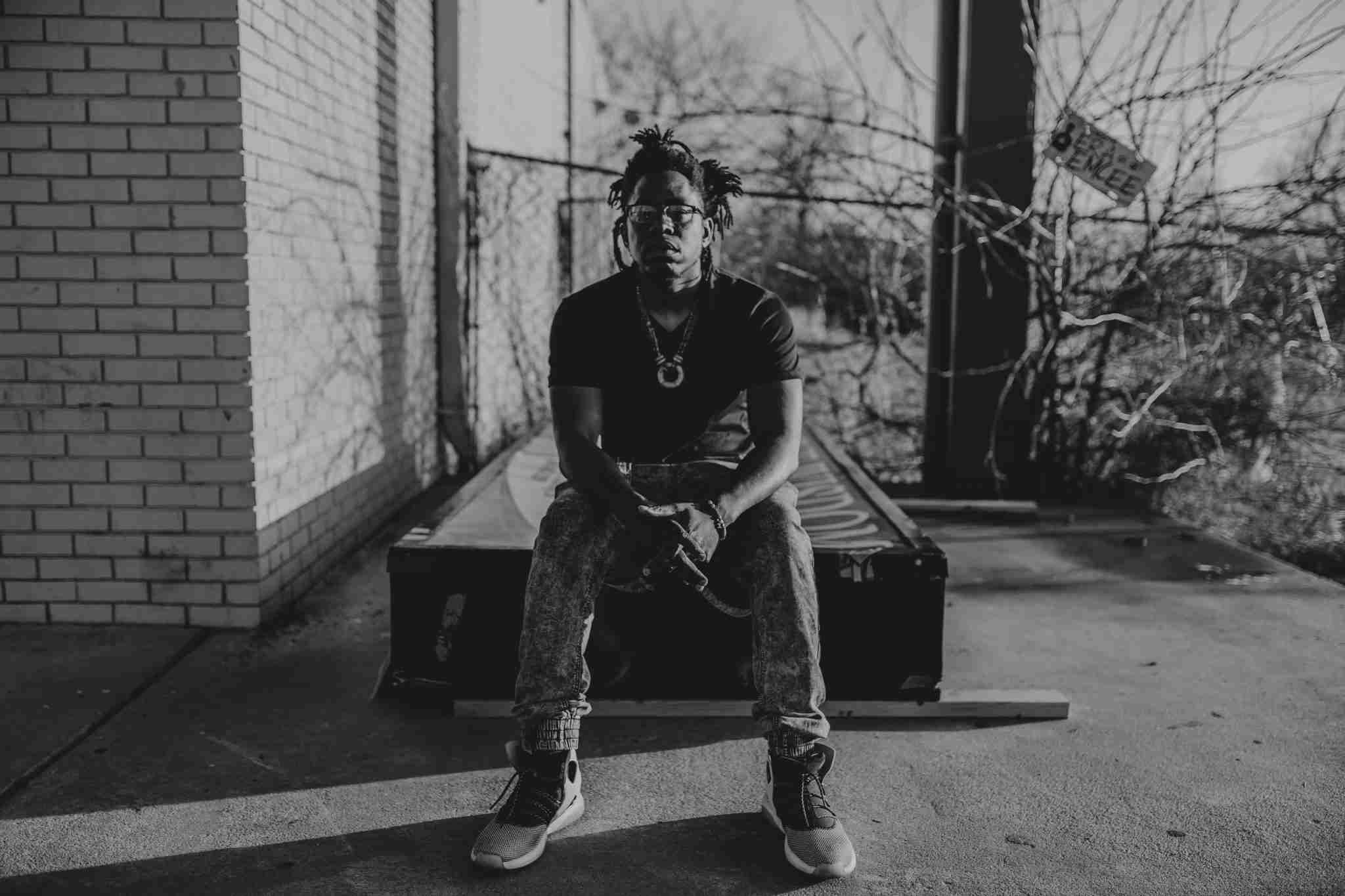 Lamar Mensah was born and raised in a lower class area of Midwest City, Oklahoma by his single mother whom worked two jobs to take care of him and his sister. At a very early age, he spent most of his time free-styling with his friends. At 13, L-Smooth admired many Hip Hop artists in the Golden Era from the West Coast, East Coast, and Down South, such as Fabulous, Redman, Scarface, Outkast, Big Boi, and Talib Kweli. His passion and hunger to use his voice to make a difference in the lives of others led him to writing and recording music that was putting out a positive message. L-Smooth said, “My music breathes life into people that need to hear a good message that will change their negative mindset to a positive way of thinking.” L-Smooth was surrounded by drugs and violence, but he chose not to get involved. He had the choice to go left or right. He chose to go right, but had he went left, he probably wouldn’t be here right now. He grew up doing what was right derived from his step-father molding and shaping him into the man he is today. Unknown to him of what his future was holding, at 22 L-Smooth was blessed with a son for whom he continues to walk the straight and narrow road to provide him a better life. 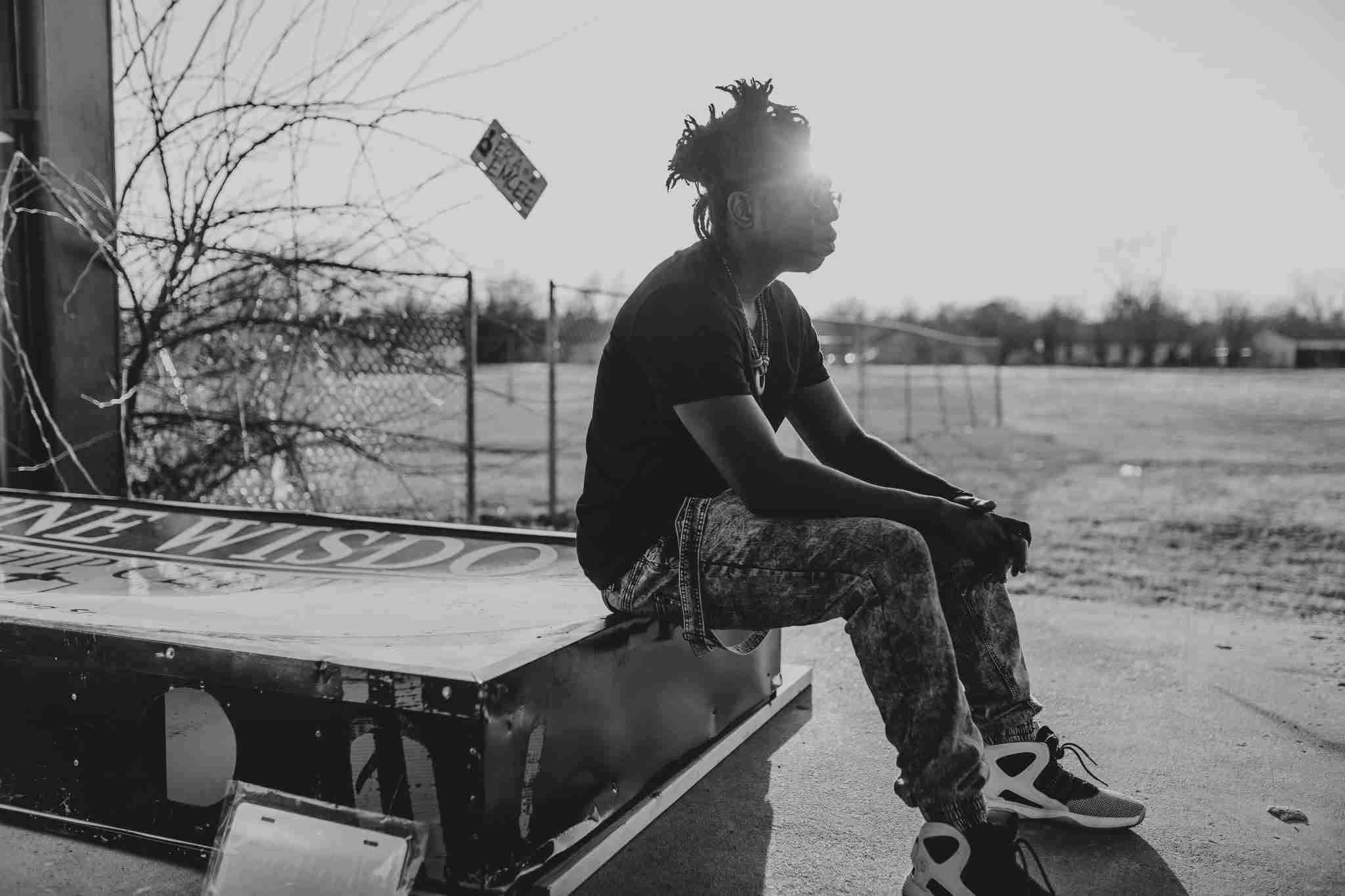 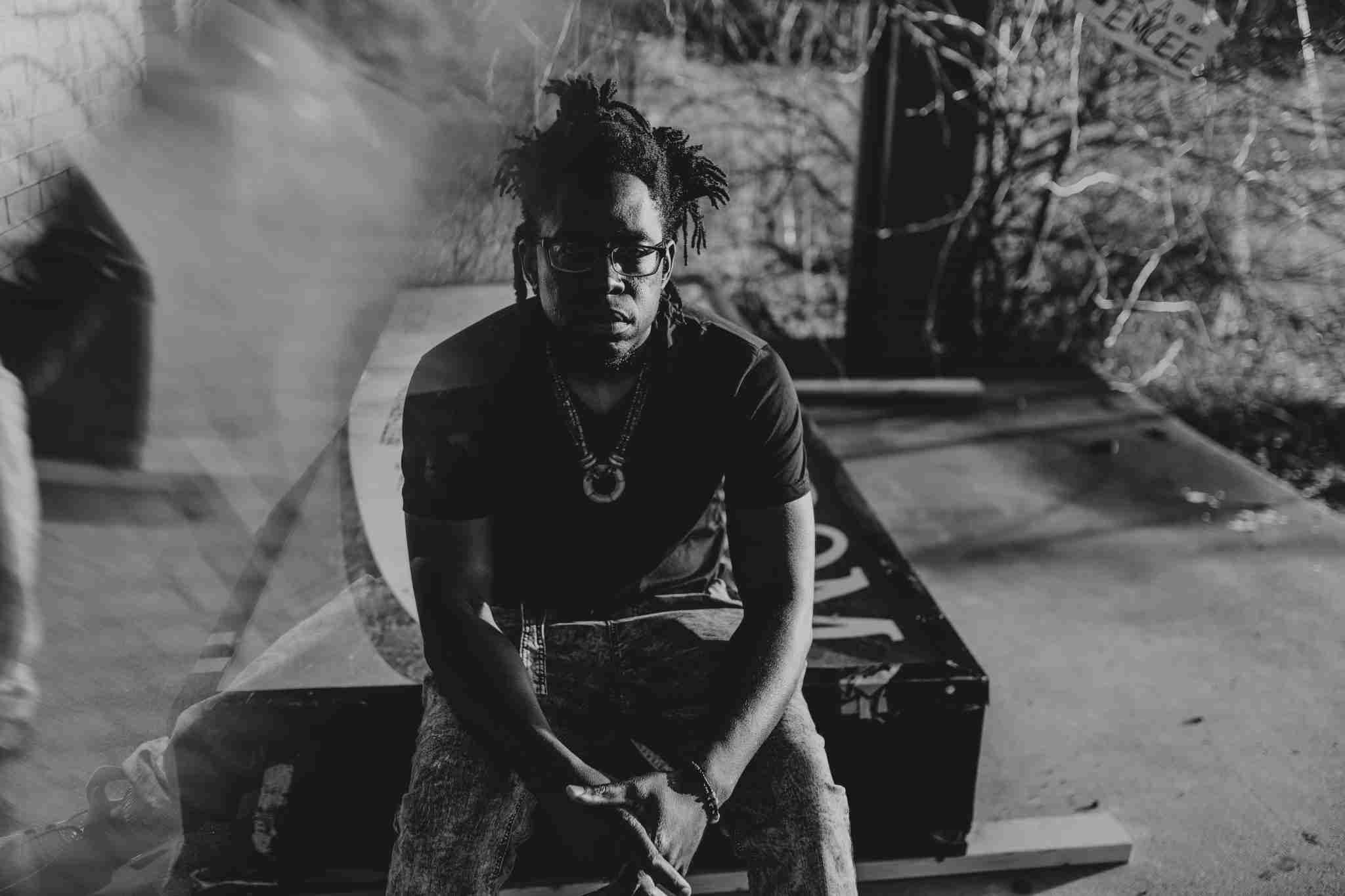 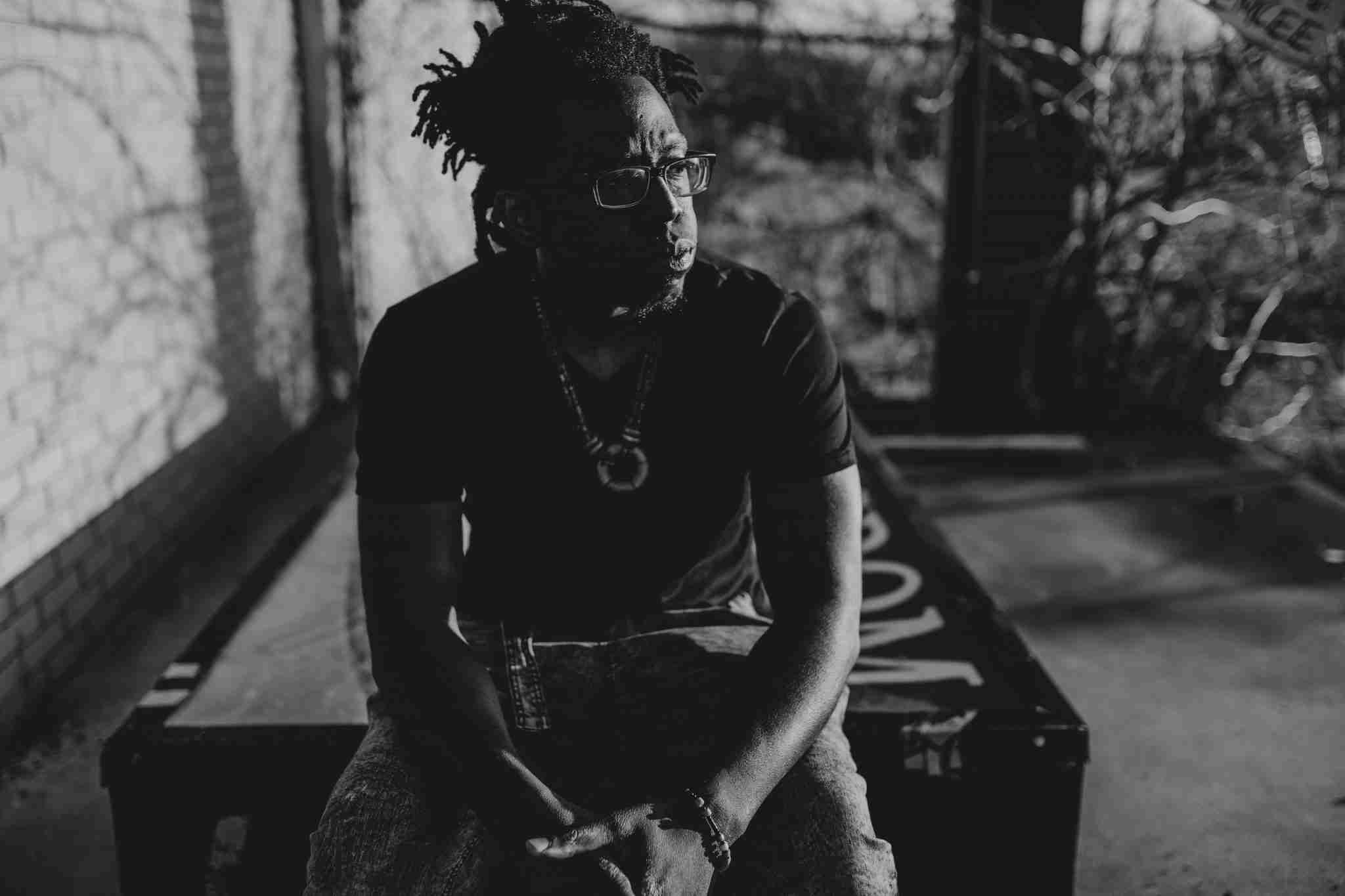 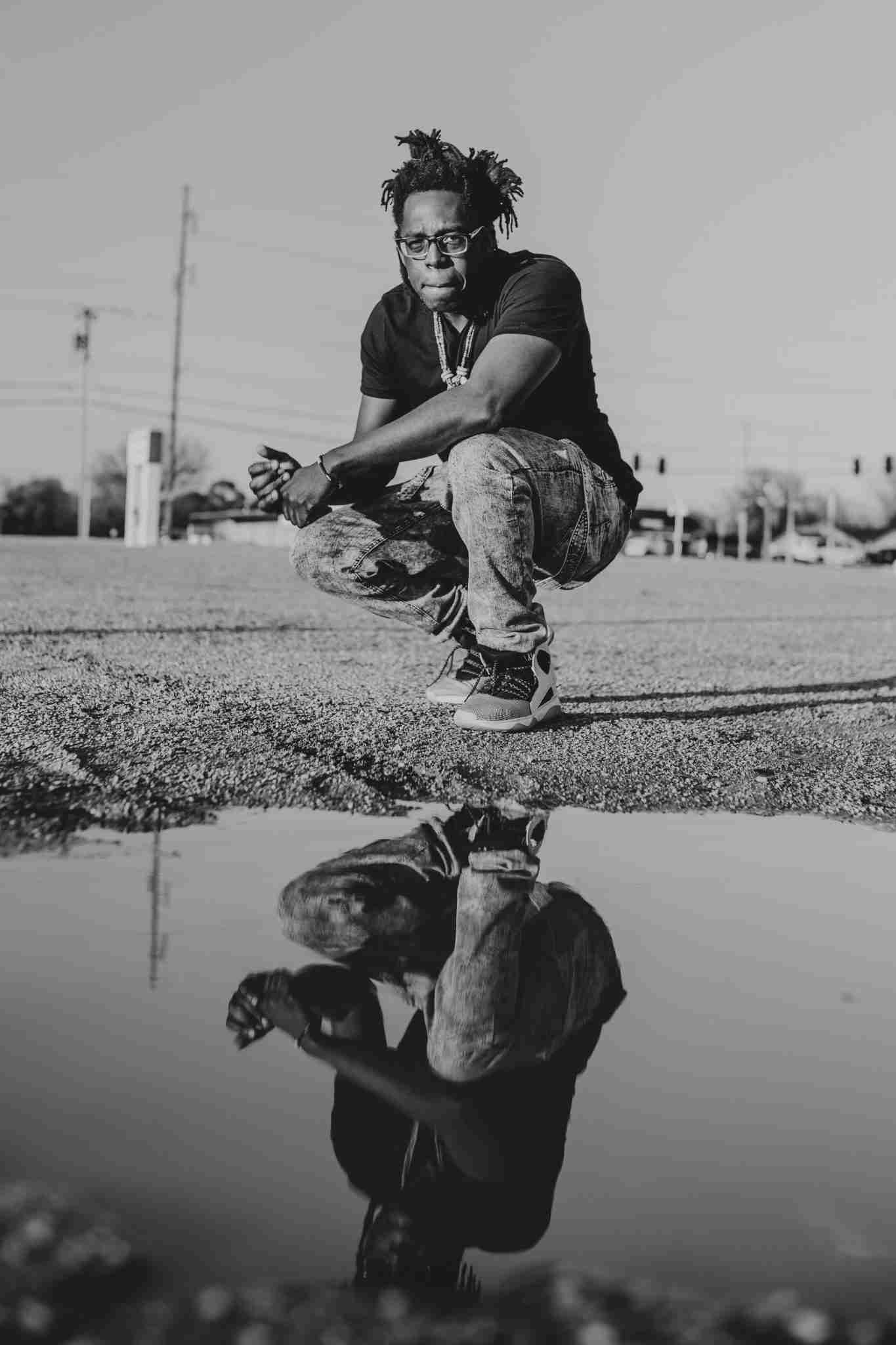 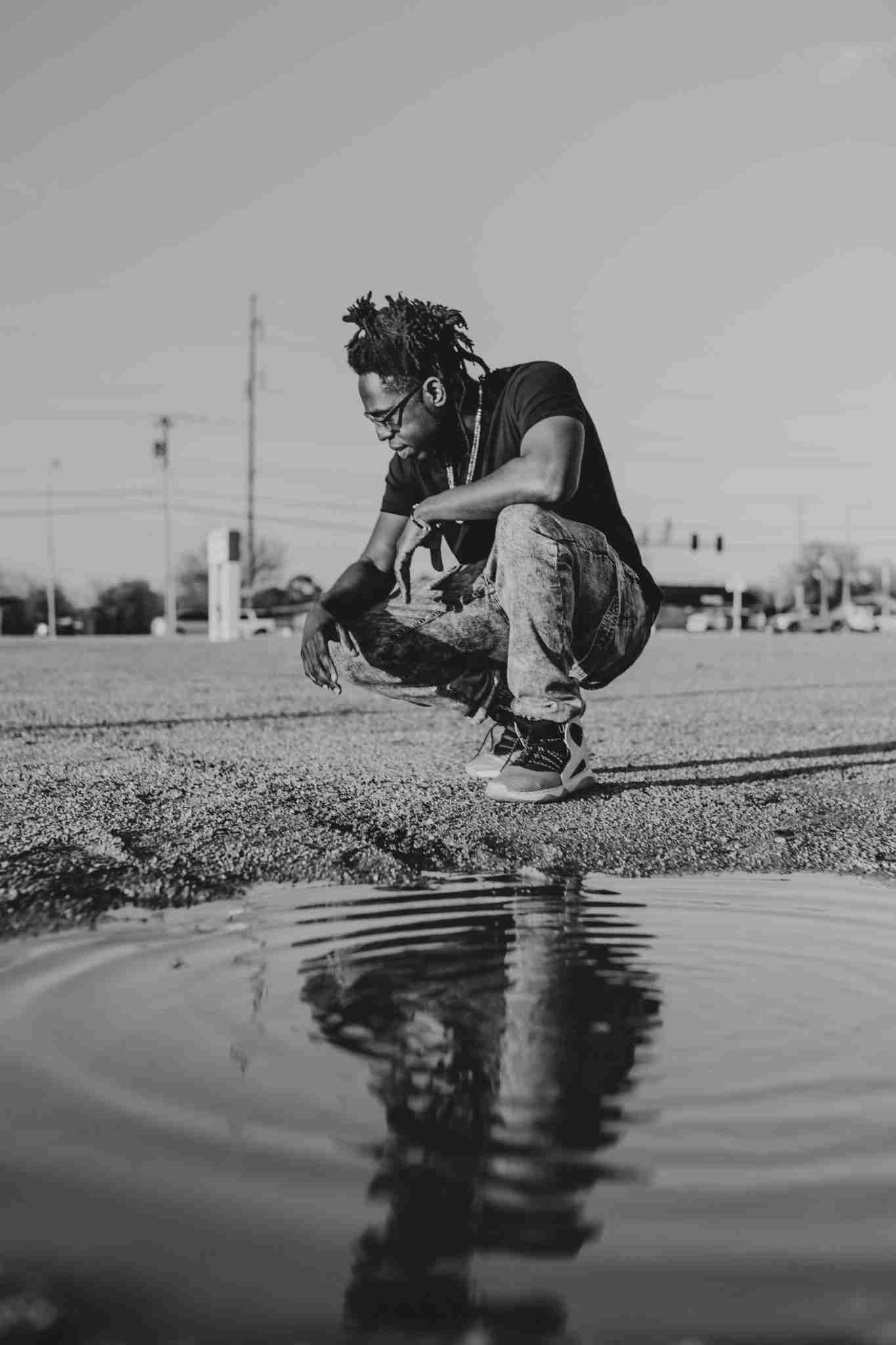 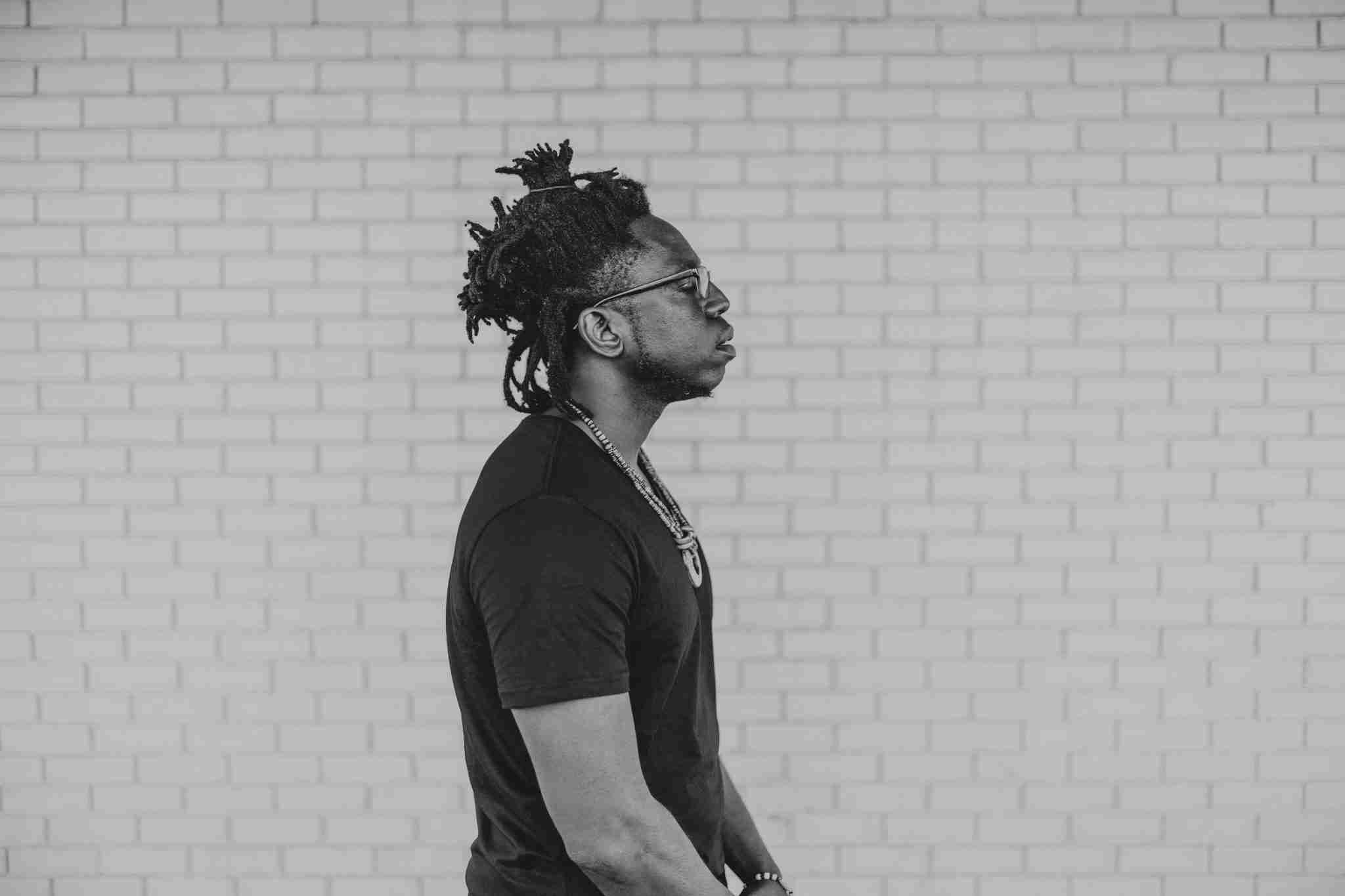 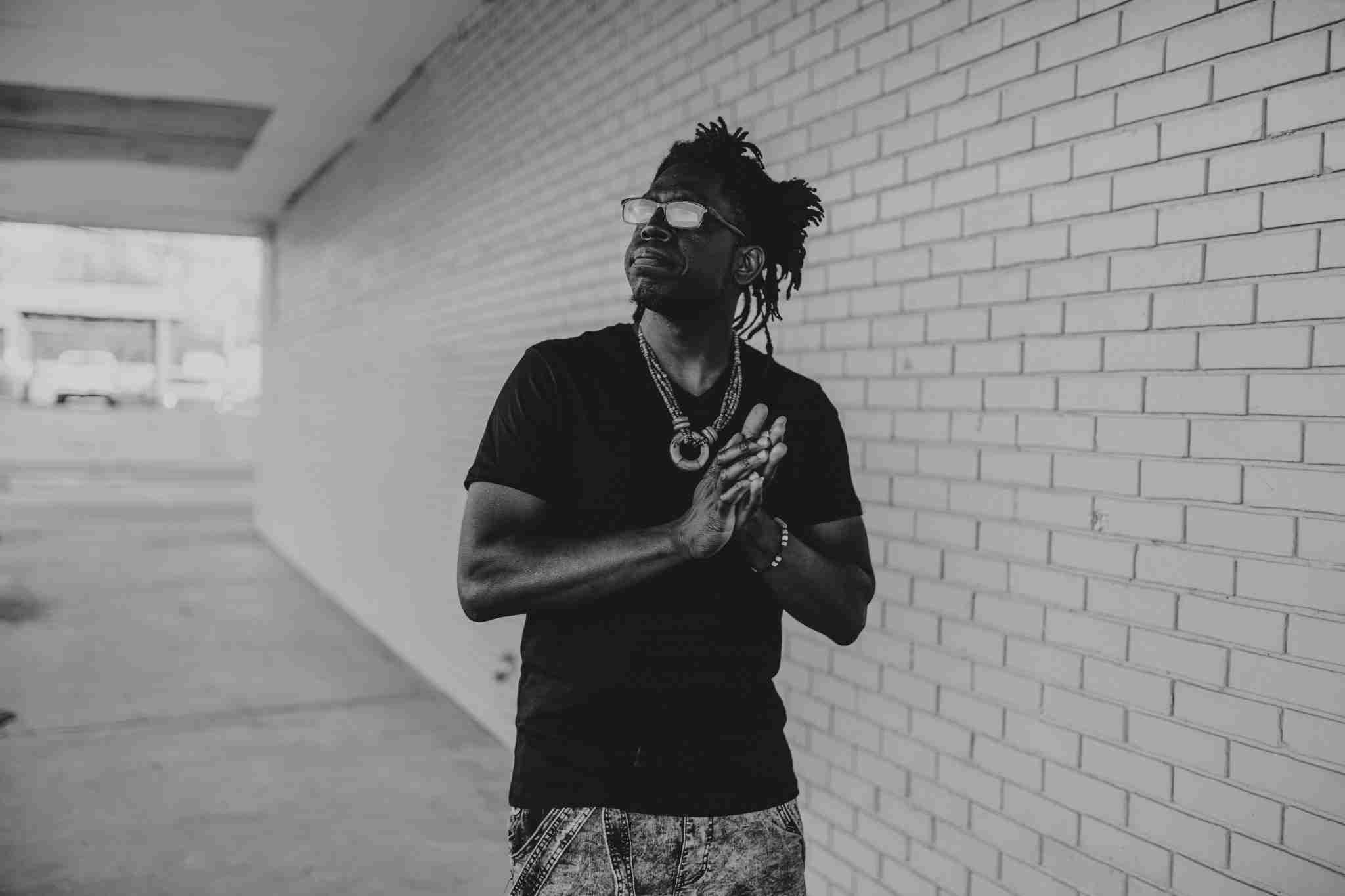 L-Smooth doesn’t talk about what everyone else is talking about on a National scale. He doesn’t fit the stereotype of what today’s rappers are supposed to look like. He possesses a grown-man style without the use of profanity or promoting drugs and violence to connect with his audience. L-Smooth brings positive and uplifting messages through his music for all ages. He’s a community leader that thrives on giving back to those in need by providing everyday necessities through a yearly Christmas benefit concert, “RAP Gives” held by Street City Enterprises, LLC., DFUNK, & Full Fledge Ent. Some people have it worse than others, at the end of the day, you have to smile and have a good time. If L-Smooth can get one person at a time to be encouraged to become a better person through listening to his music, he did his job.