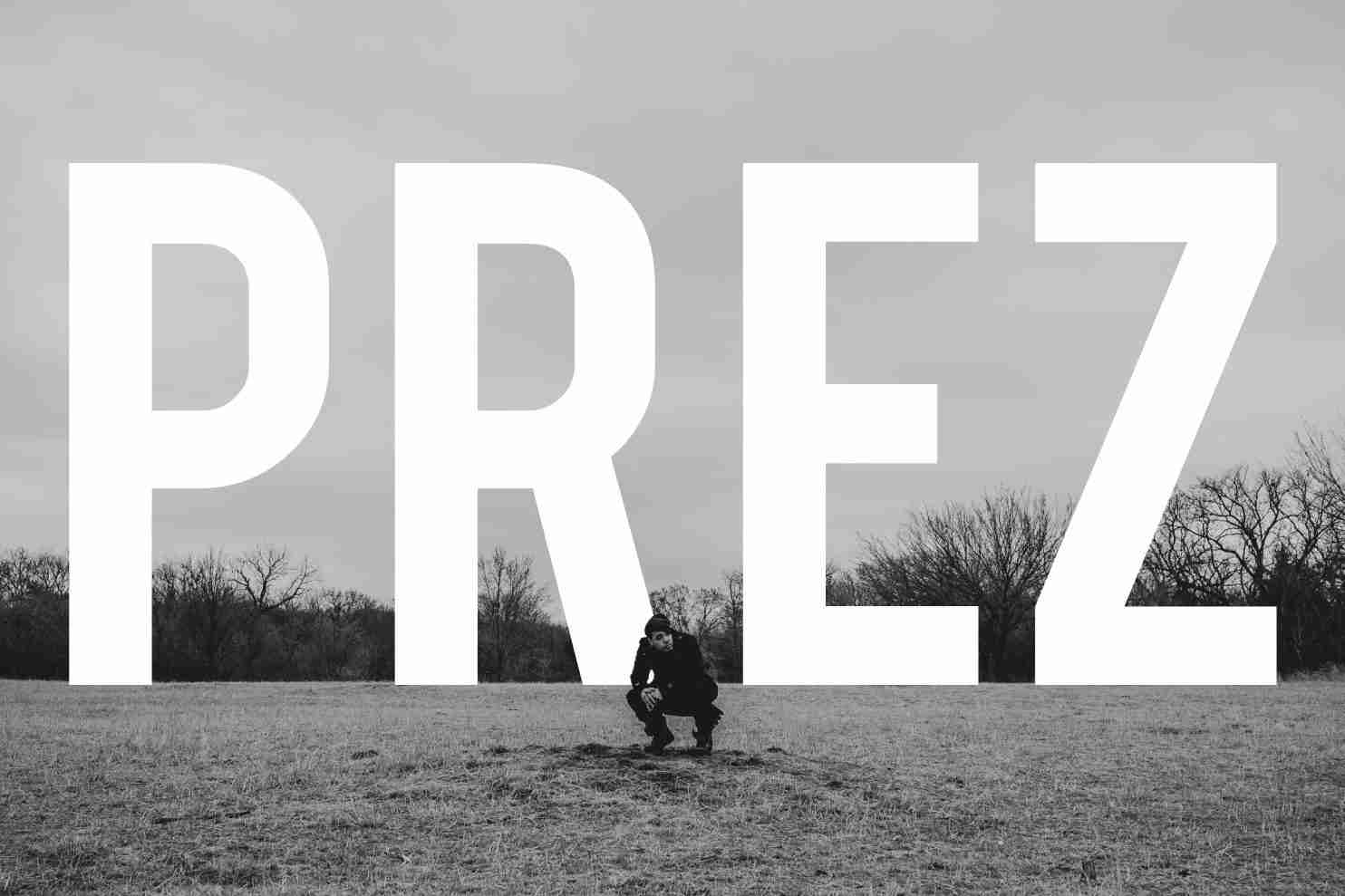 Justin Brown was born May 2nd, 1986 in Oklahoma City, Oklahoma. He grew up in a household that didn’t allow him to listen to hip-hop until an older age. Member of the local group, 2xxl! shout out founding fathers, that's my fam! he grew up on 90s alternative rock, Alanis Morisette is one of his all-time favorite artists. 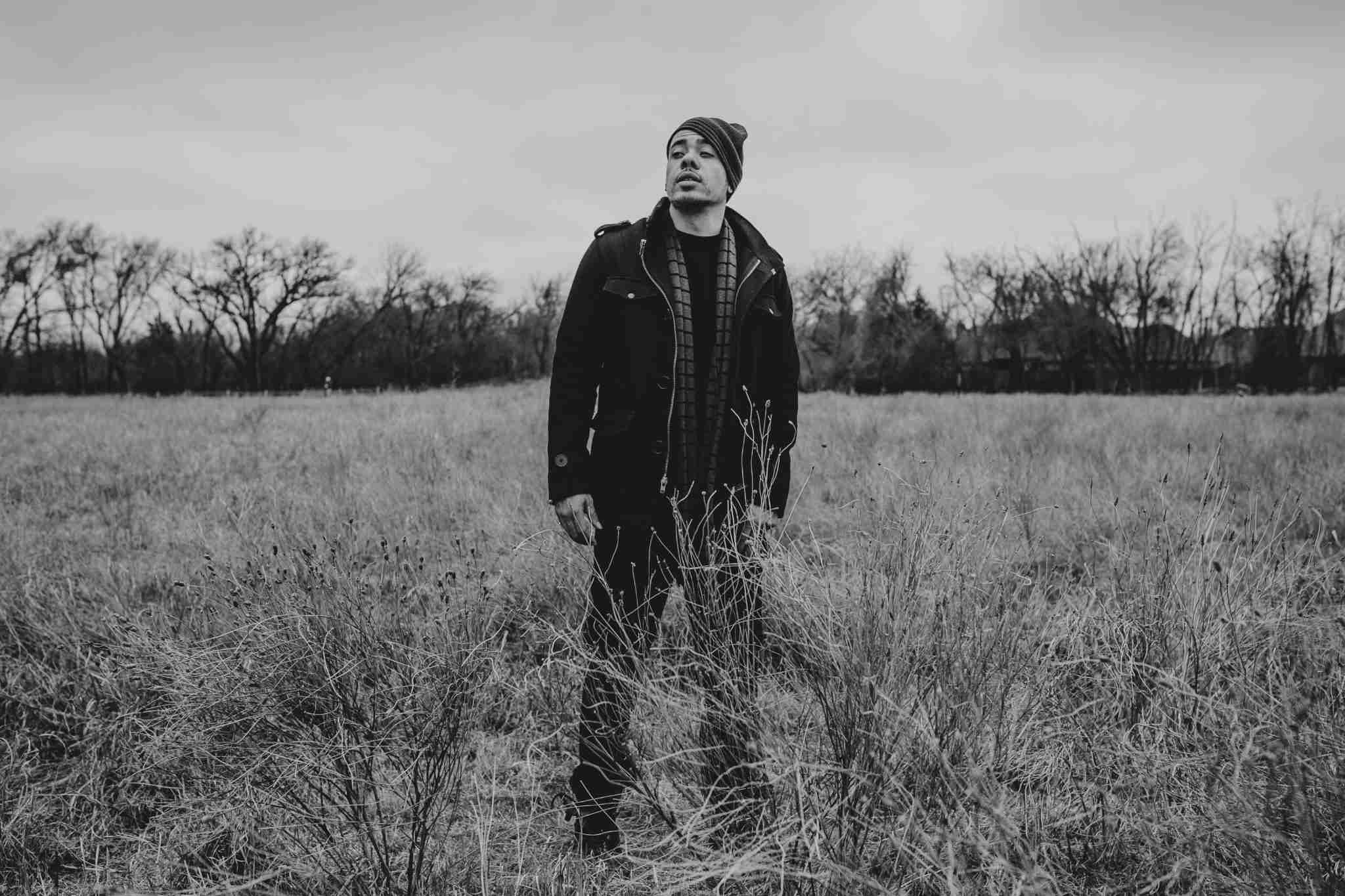 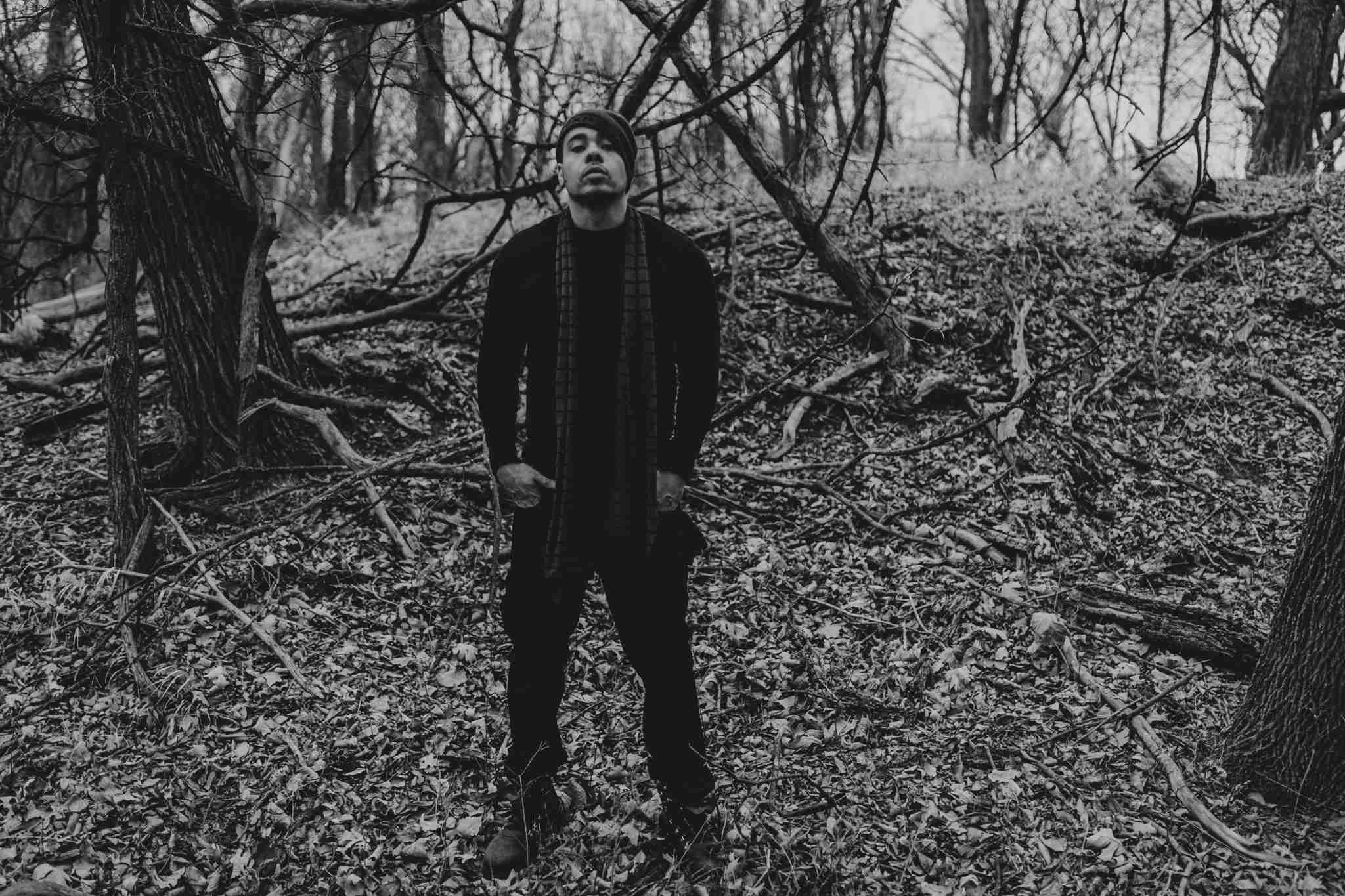 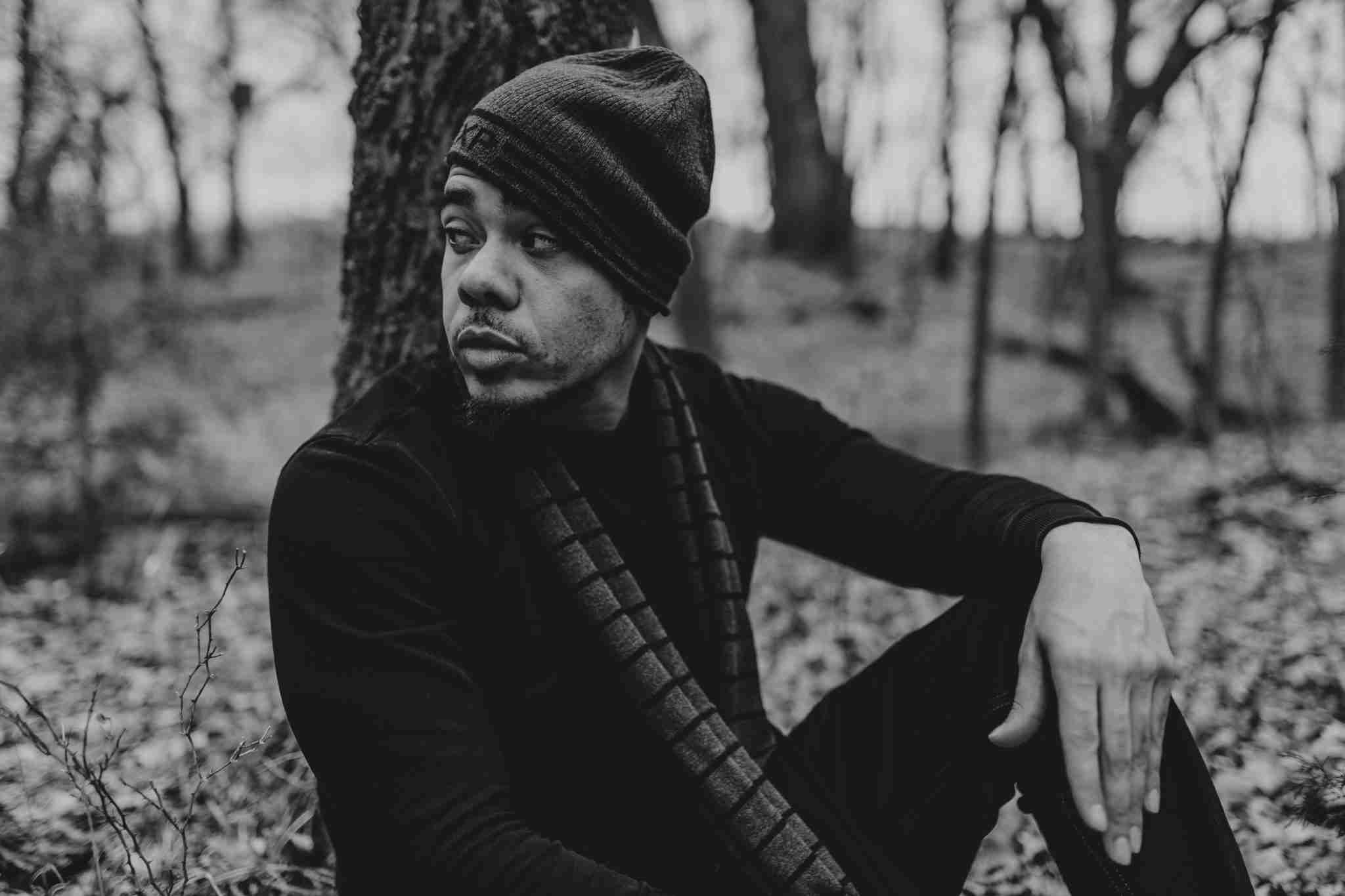 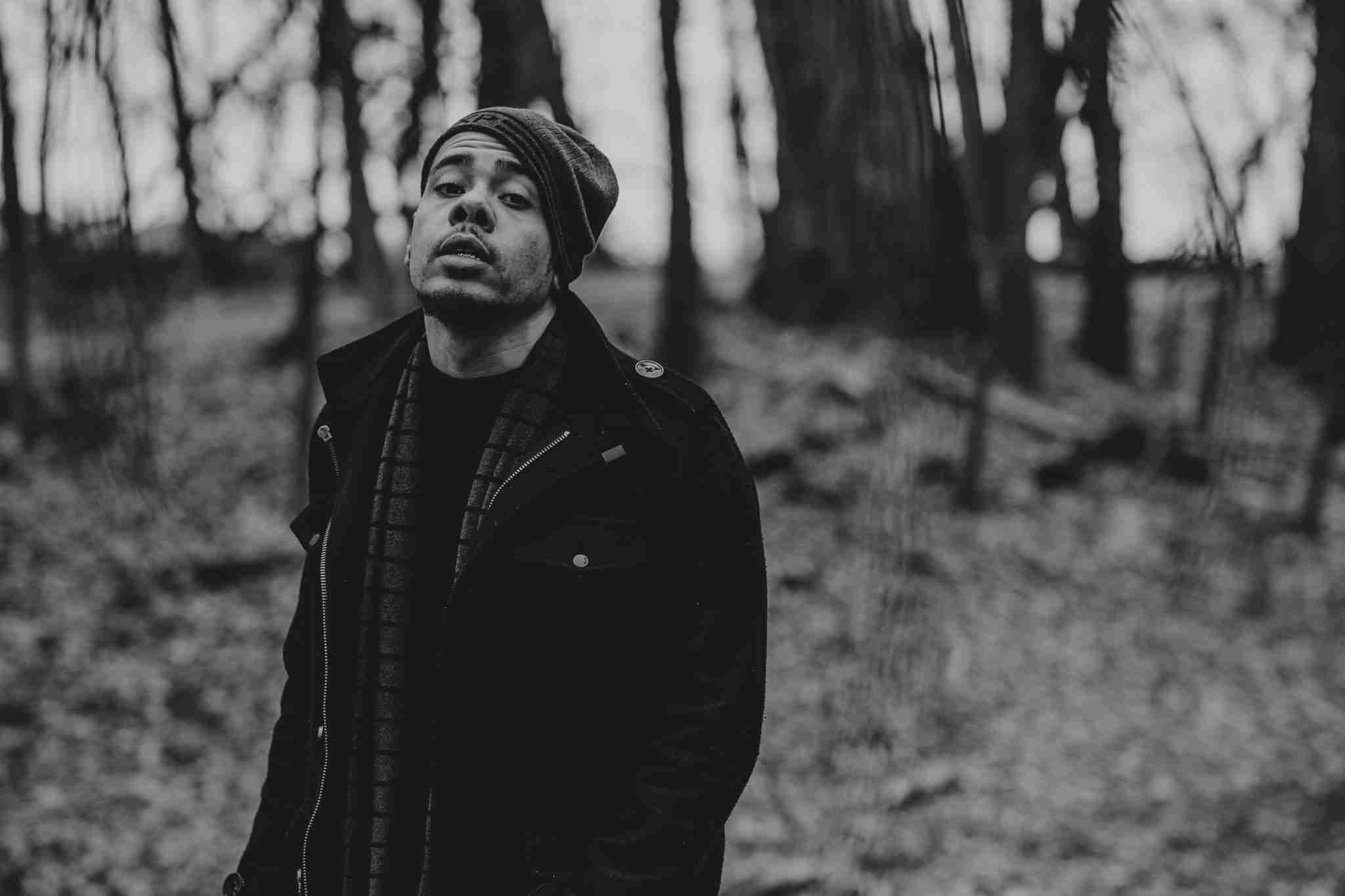 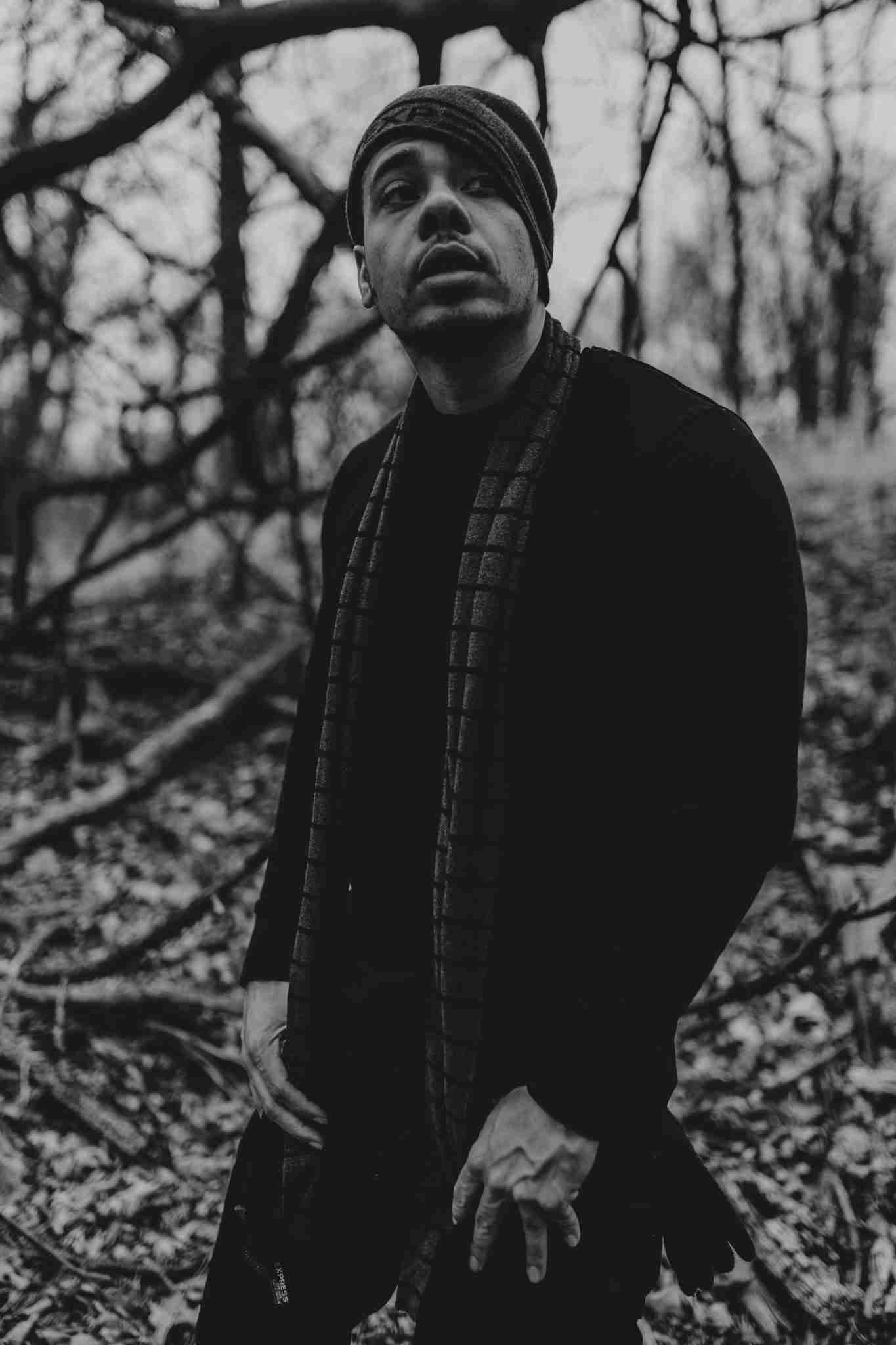 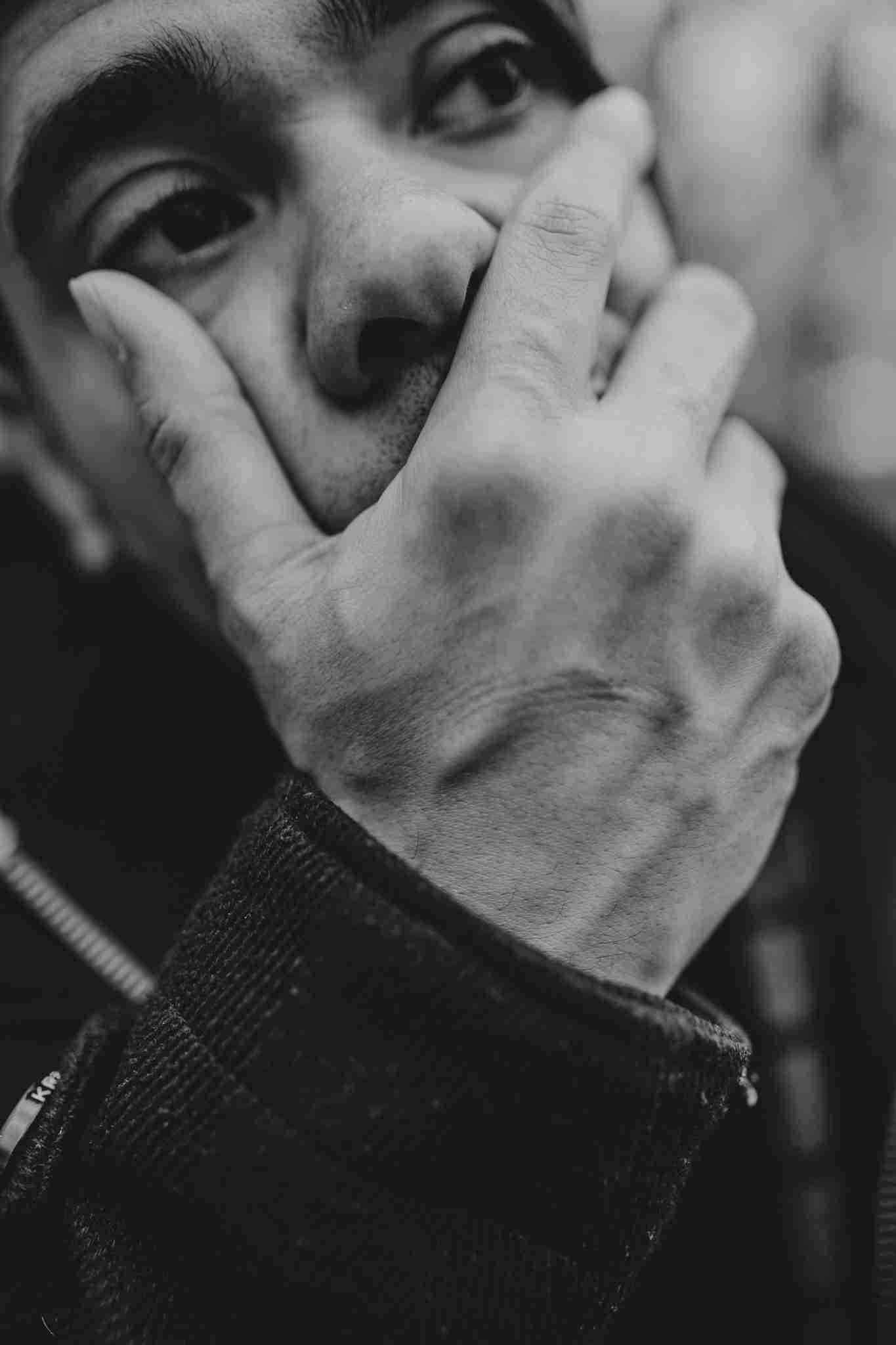 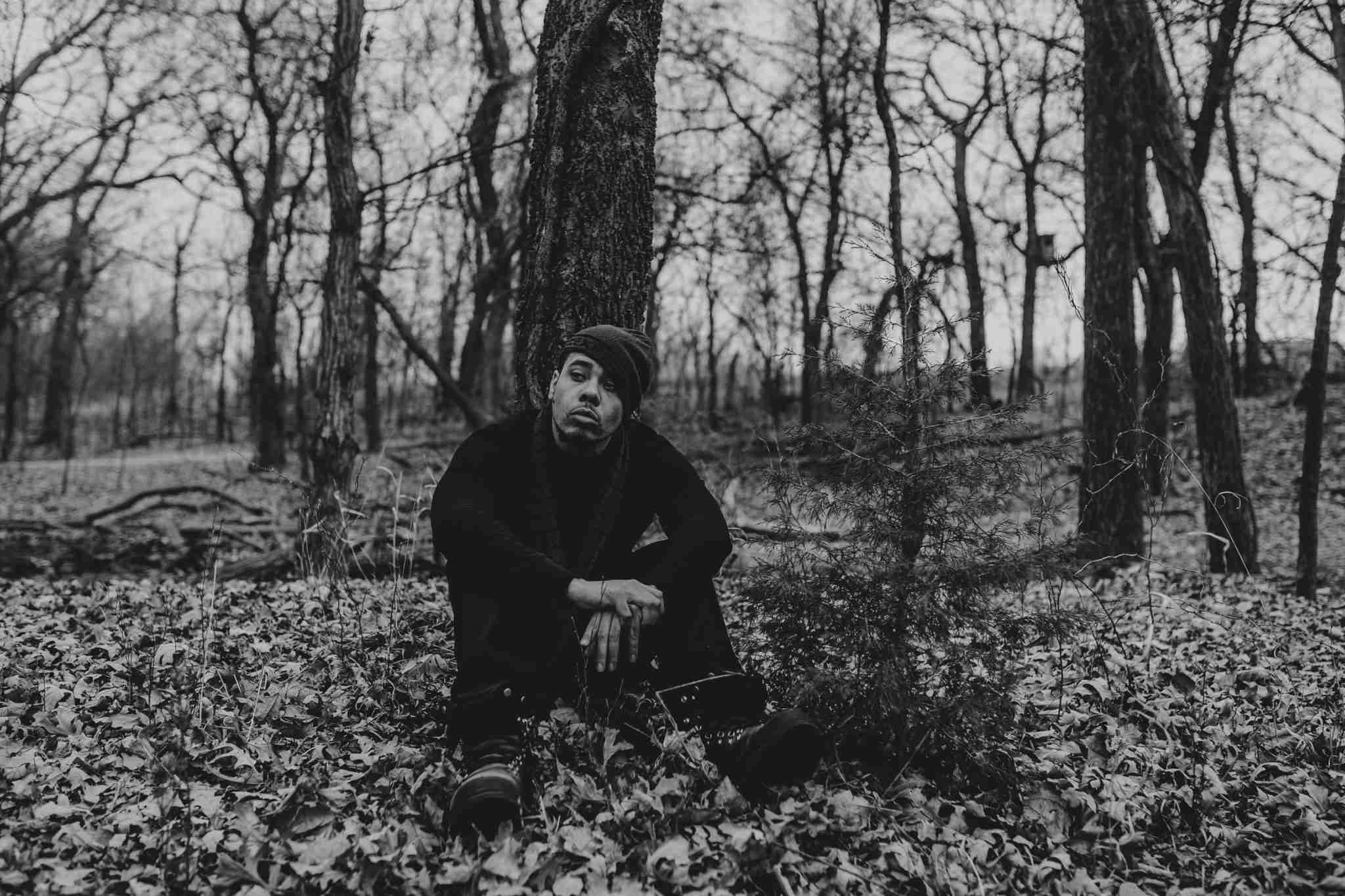 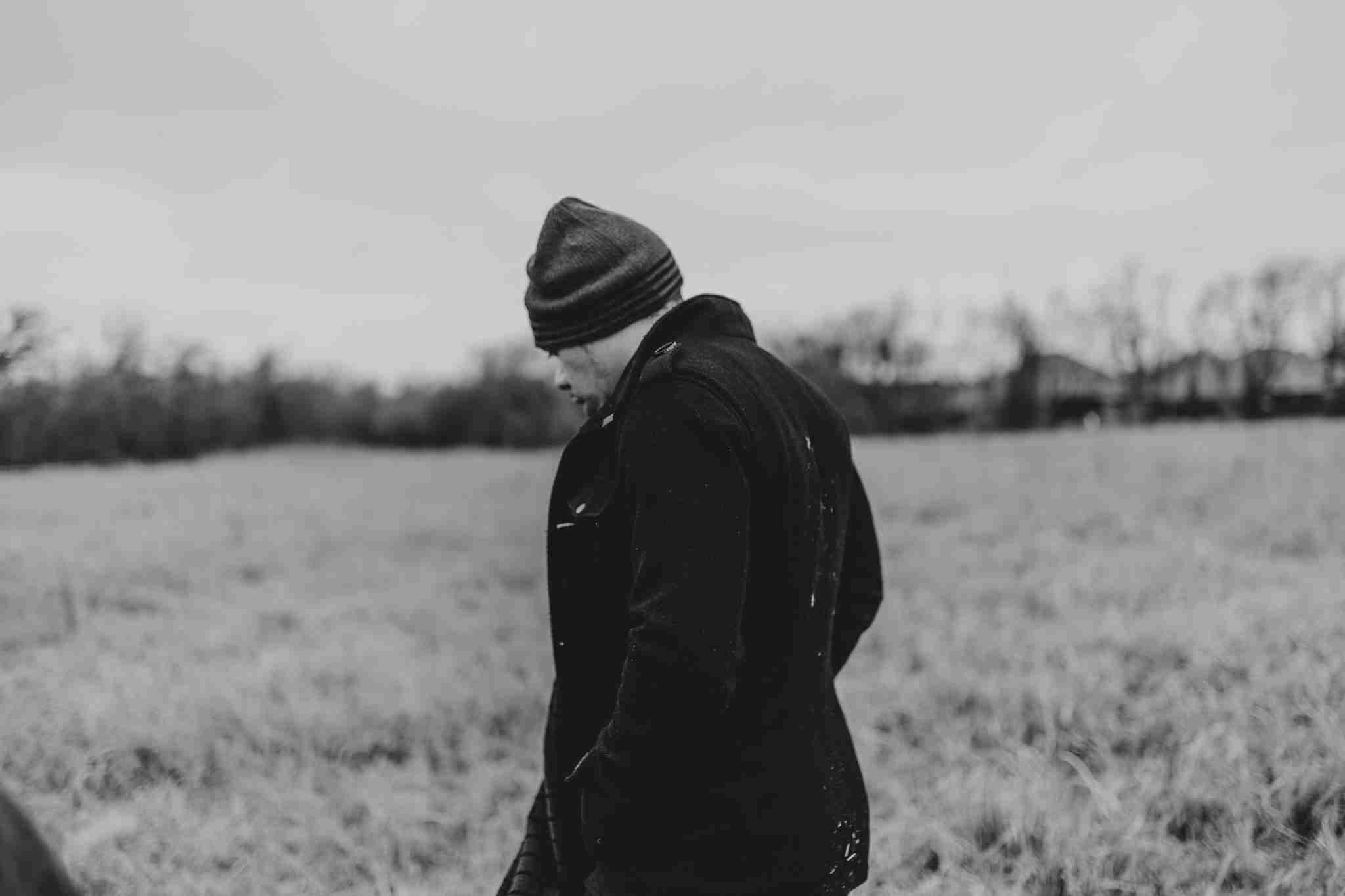 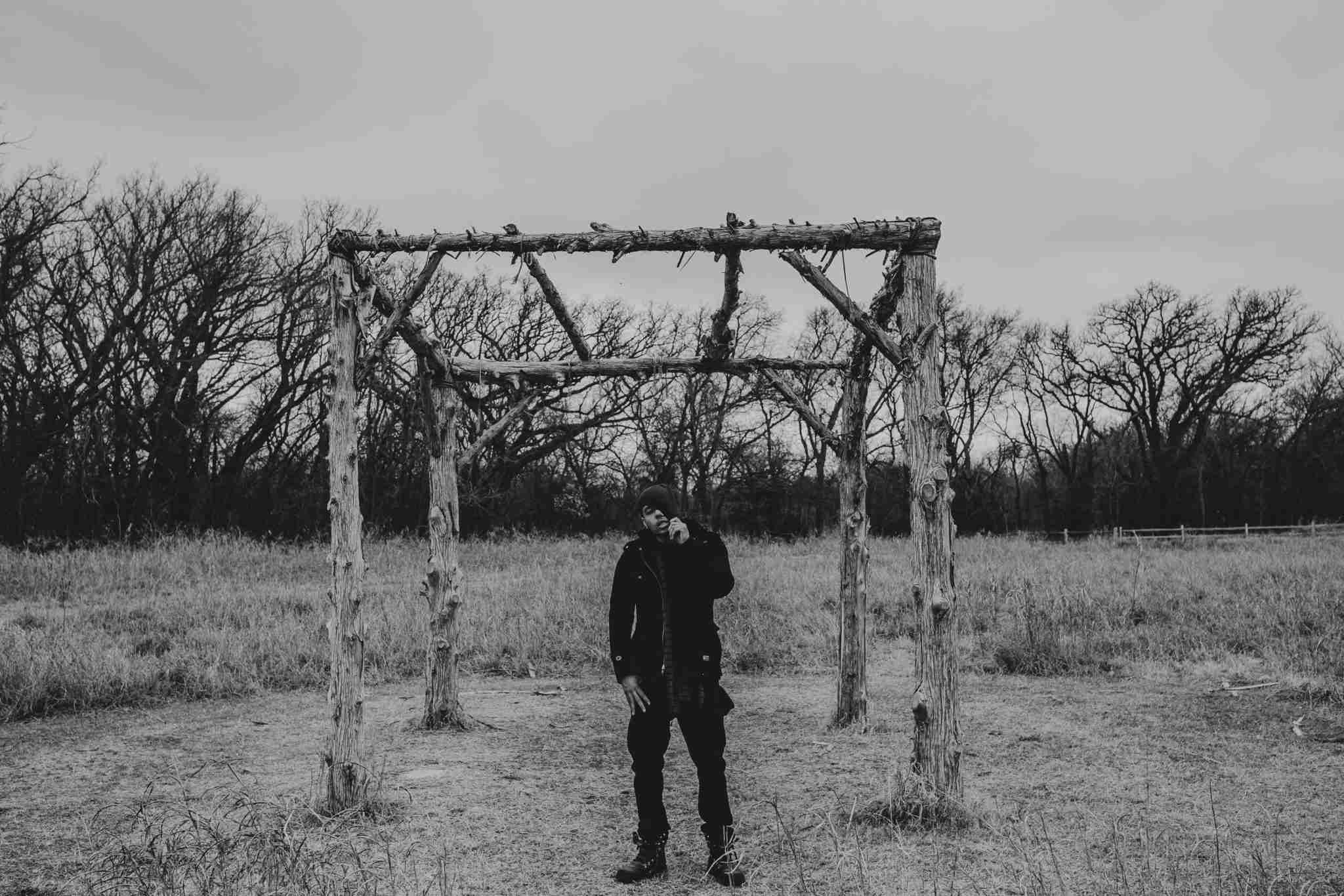 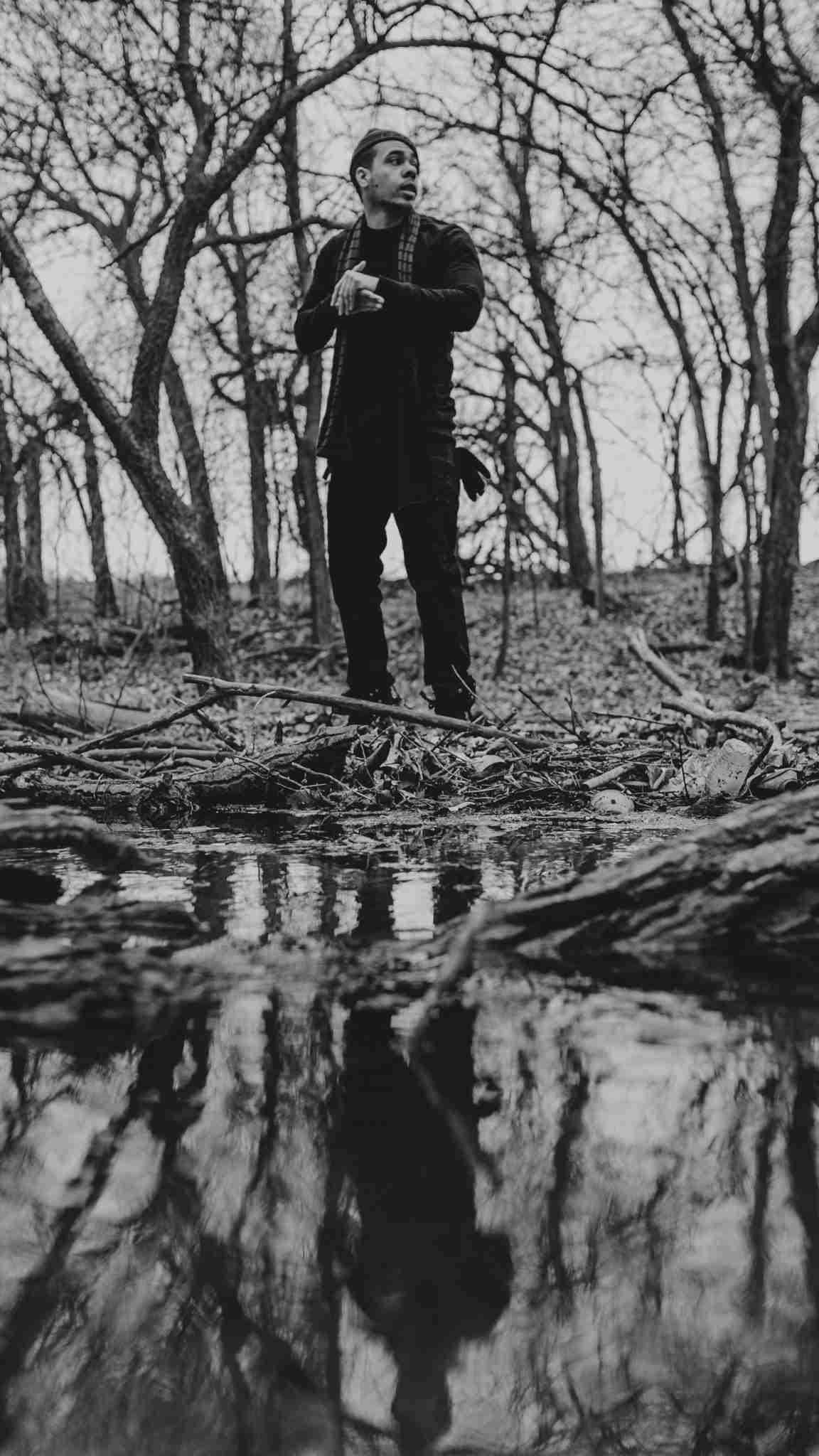 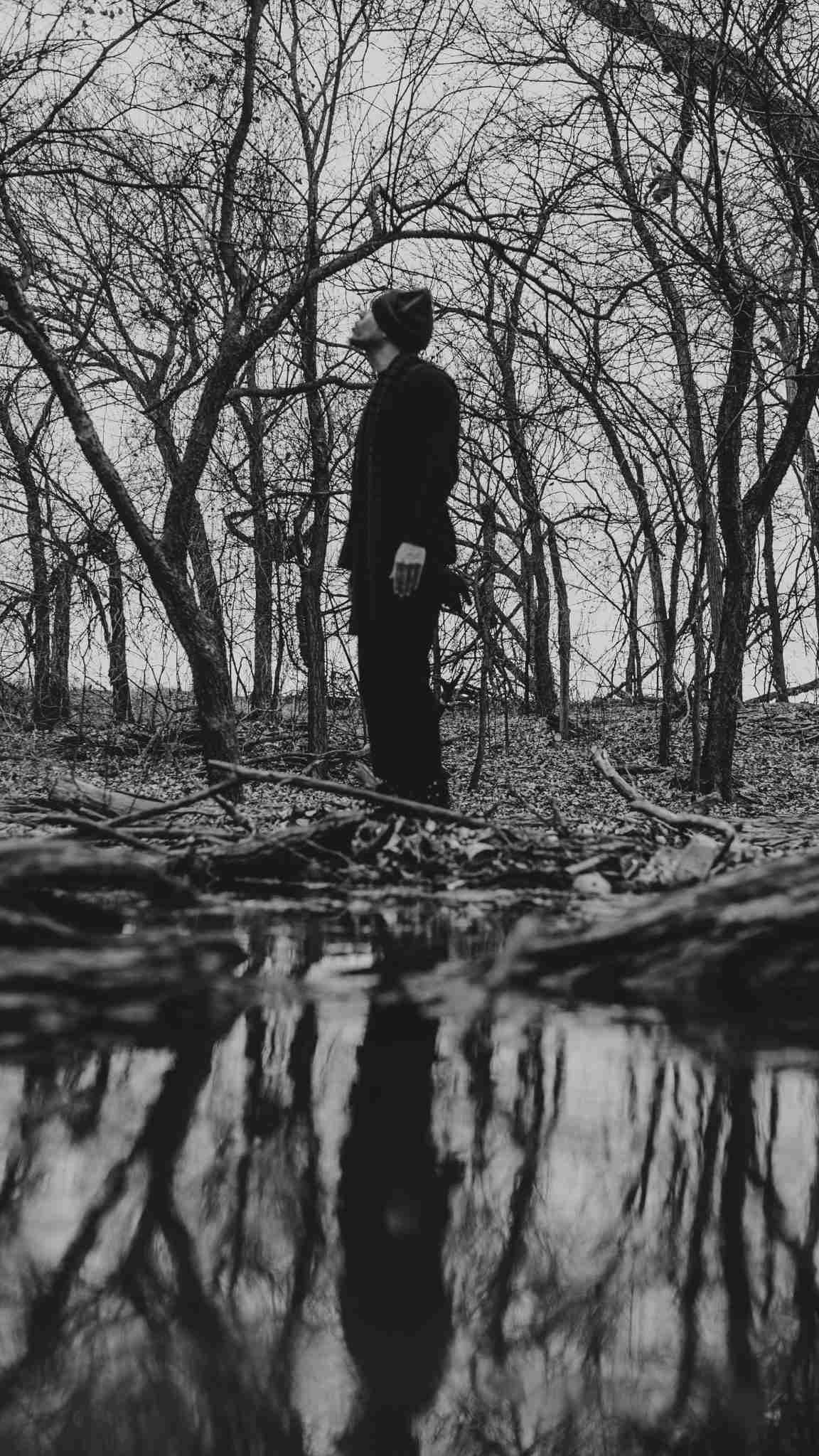 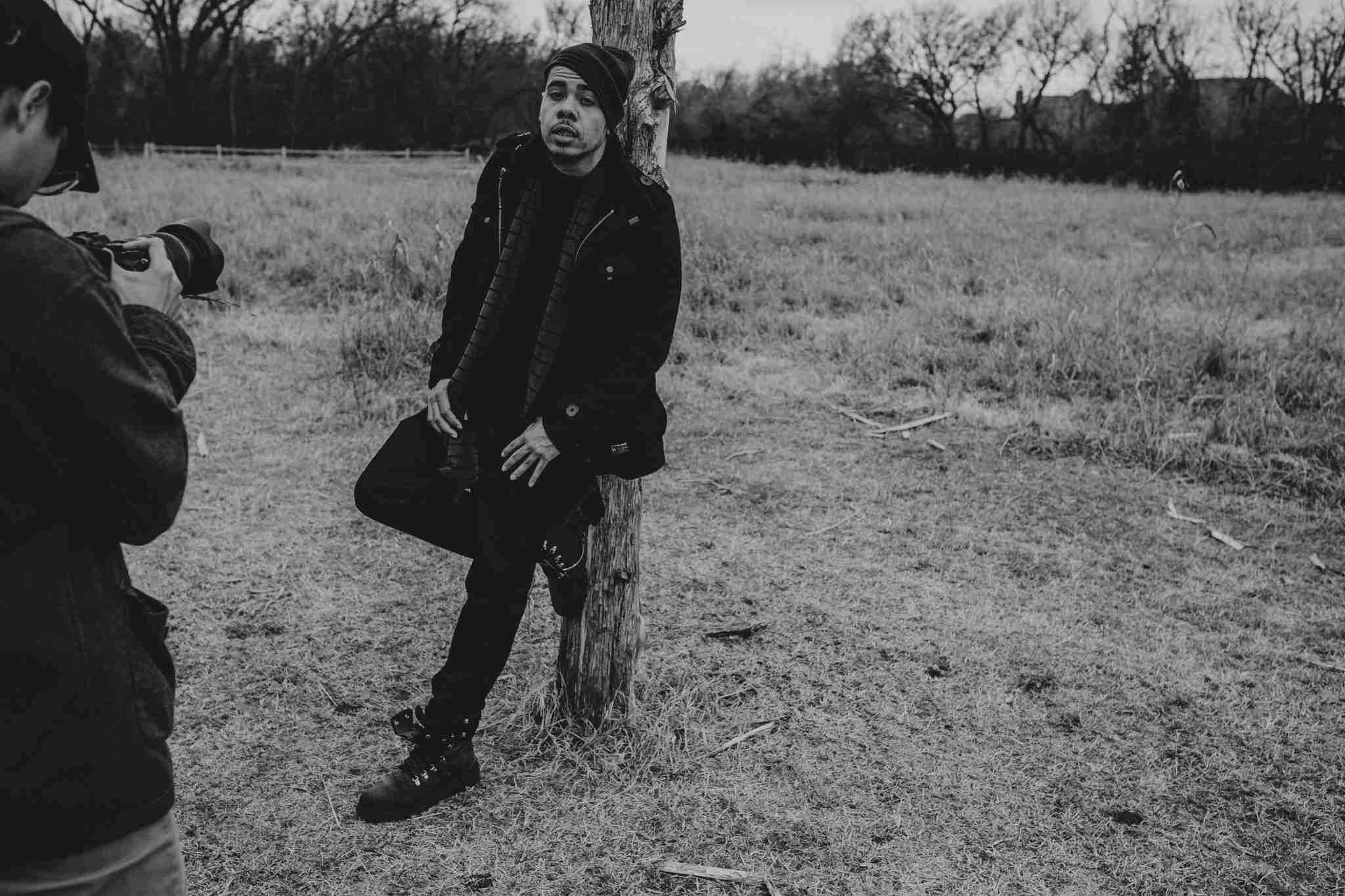 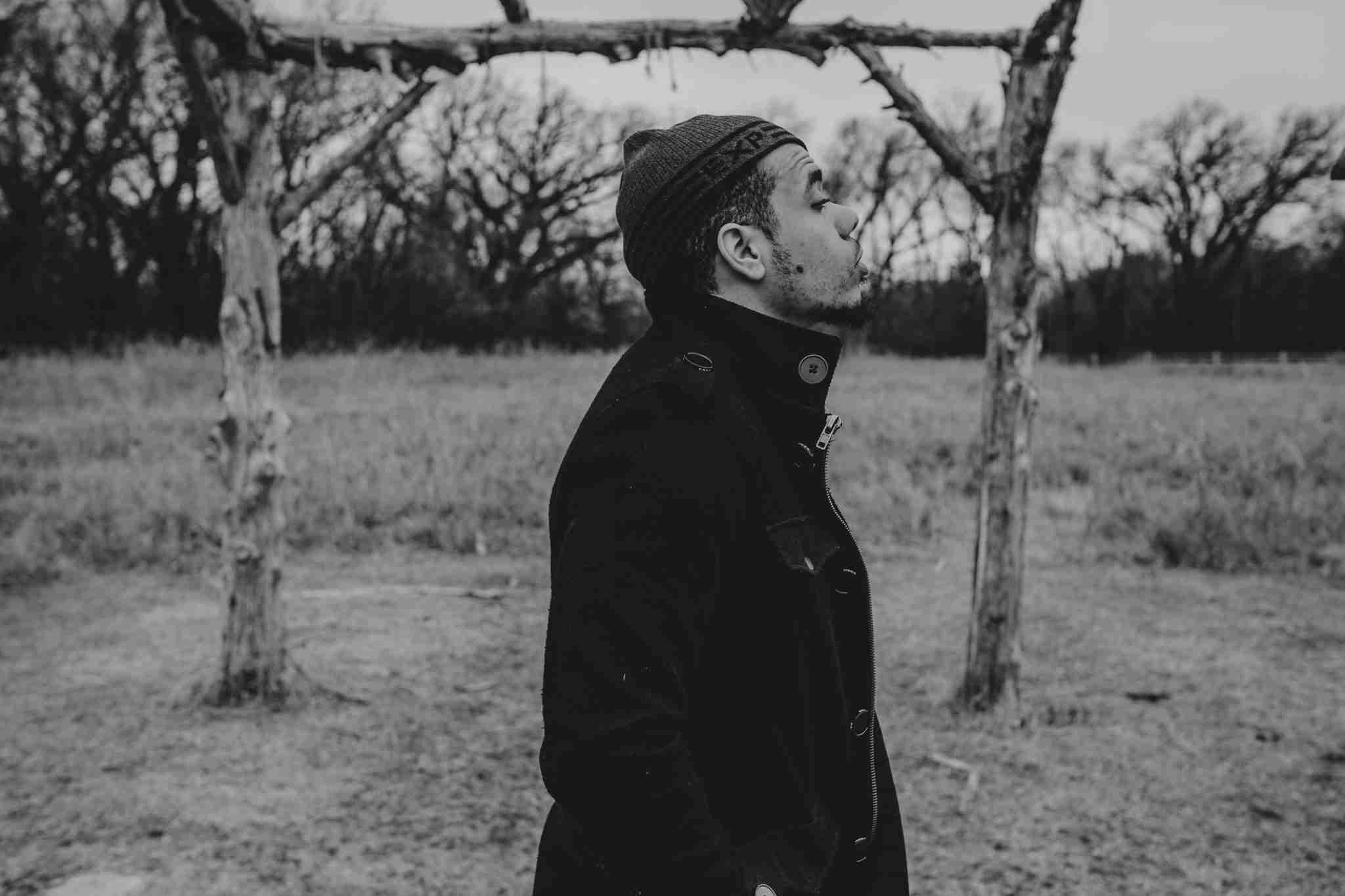 the first rapper that really got his attention was silk the shocker, he states, “I remember the somebody like you video he did with mya, it banged, that's where I really was kinda hooked! then Lil Wayne came along with cash money and it was a wrap after that, Weezy the goat” he would spend his childhood, when not playing organized sports, in the house with his sister recording songs off the radio to cassette tapes, he states, “man them were the days. love you budda” a scholar, who graduated from Putnam city original high school with honors, had his biggest influences early on as a freshman,
Chamillionaire and Kanye West! “man cham, is really the first rapper I felt like I had a real connection with, like this dude got the melodies, one of the dopest writers and was intelligent with his rhyme structure.” he states, “yo, I didn't start freestyling til I was like 17, when I met Pompey! I learned from the best, shout out my bro, 2xxl” last year prez, released his debut ep, “god and women: a hip-hop ballad”. he states, “I make music for the soul, for the struggle, the journey. I was coming out of a dark place when I made this, and that is definitely the vibe of that ep” he is currently in the beginning stages of his next release, he says, “I'm gettin back to it, just trying to influence” 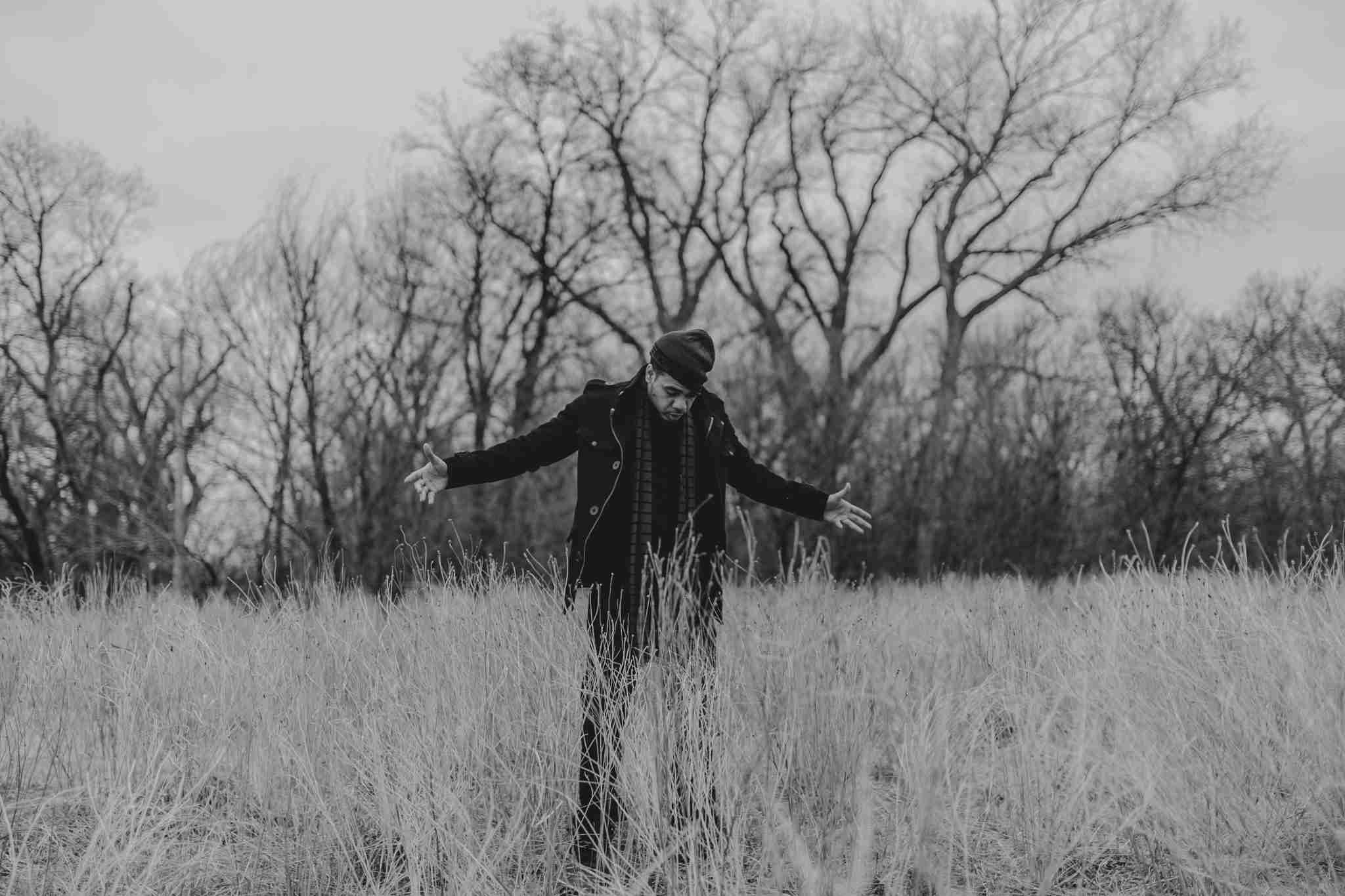