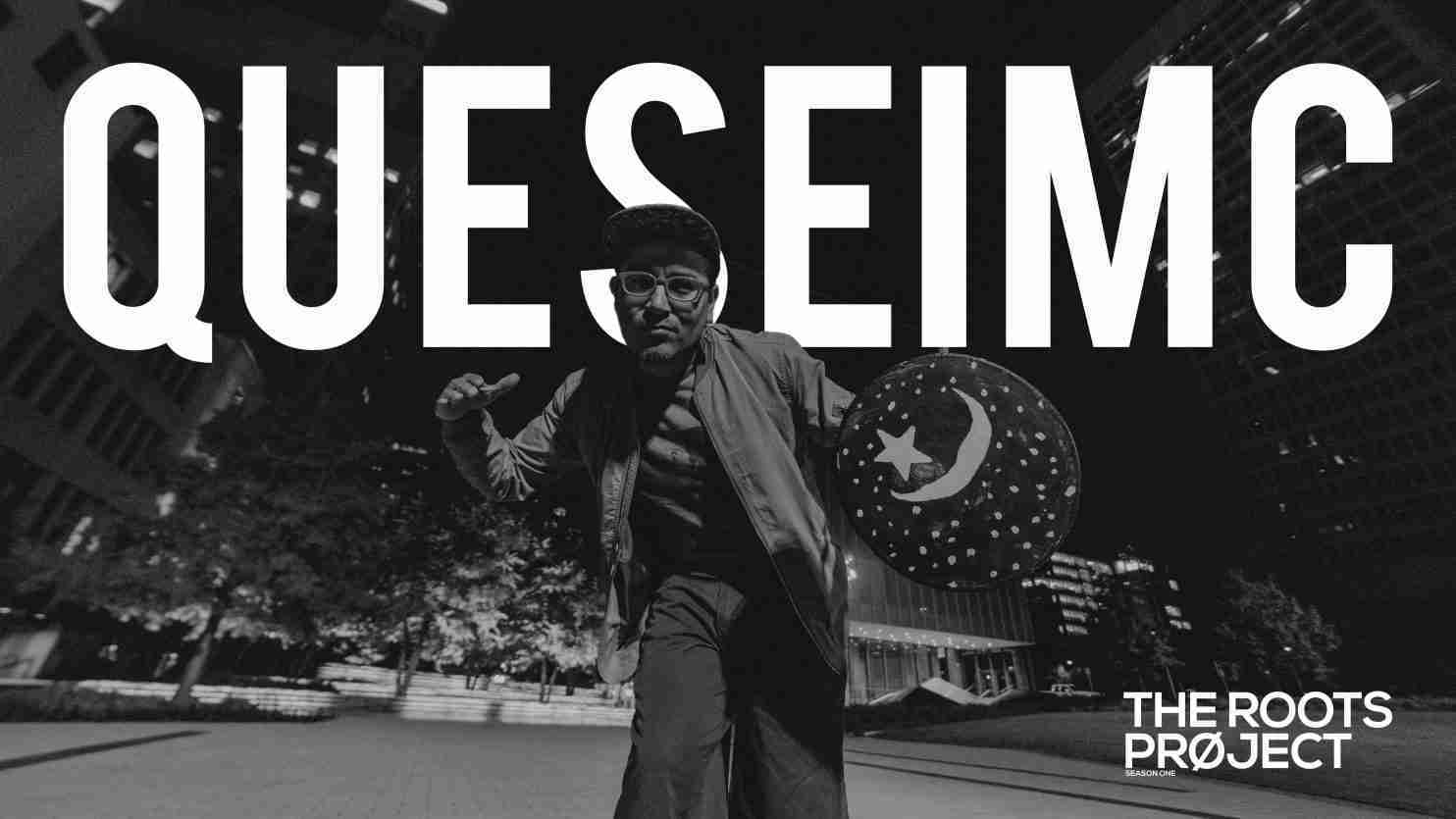 Marcus "QUESE IMC" Frejo is a tribally bear clan of the Seminole, wolf band of Pawnee and a pioneering indigenous hip-hop artist, cultural activist, and producer. One of the founding members of culture shock camp: native hip-hop group and culture shock: the first native hip-hop summit 1998', Quese has been instrumental in being one of the early founders of indigenous hip-hop as a genre and movement. IMC has also used indigenous hip-hop, empowerment, and activism in the effort to break the colonized illusion of cultural divides. Quese IMC is the founder of the #pawneecamp of the Standing Rock: Water is Life movement. 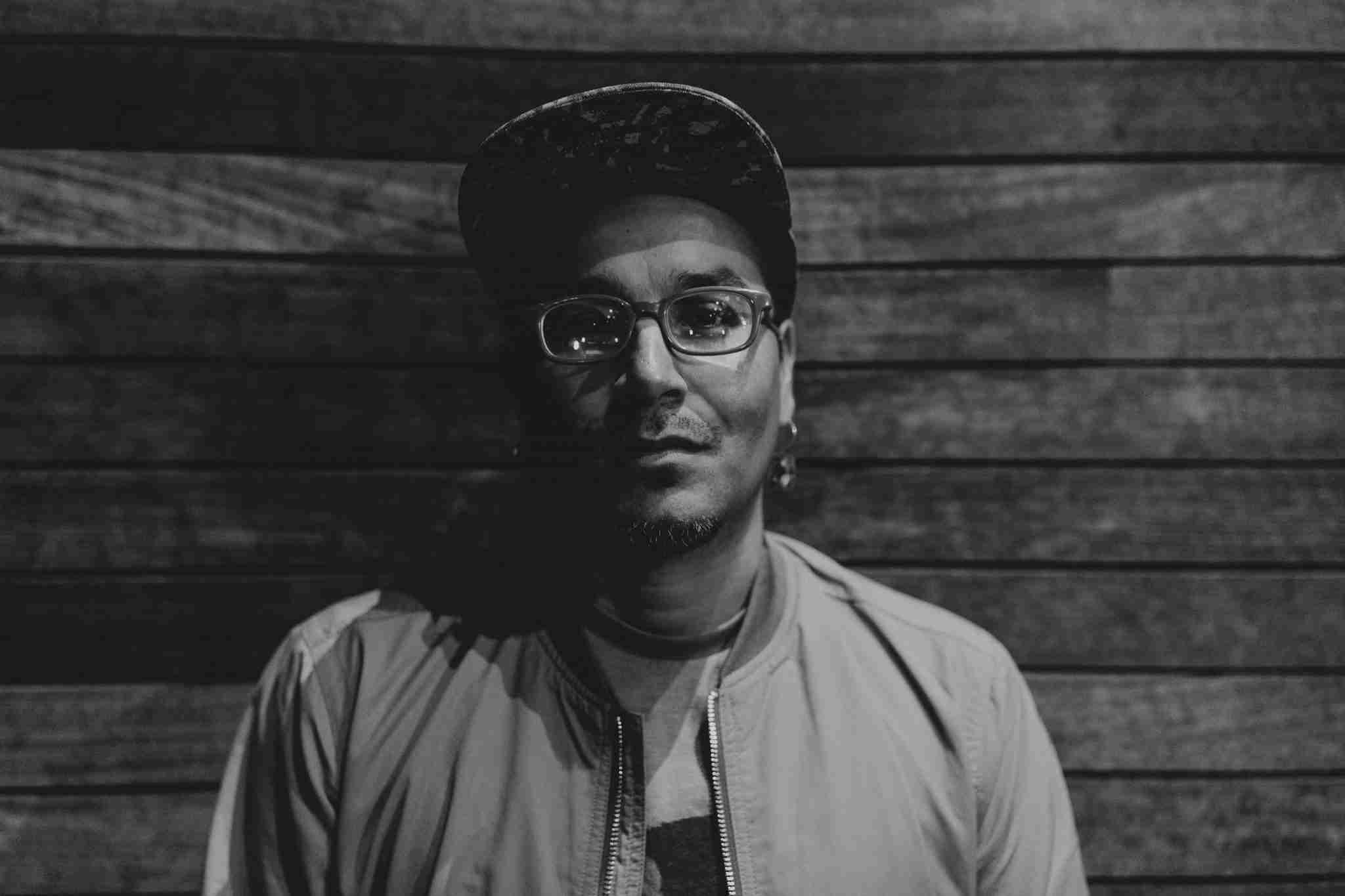 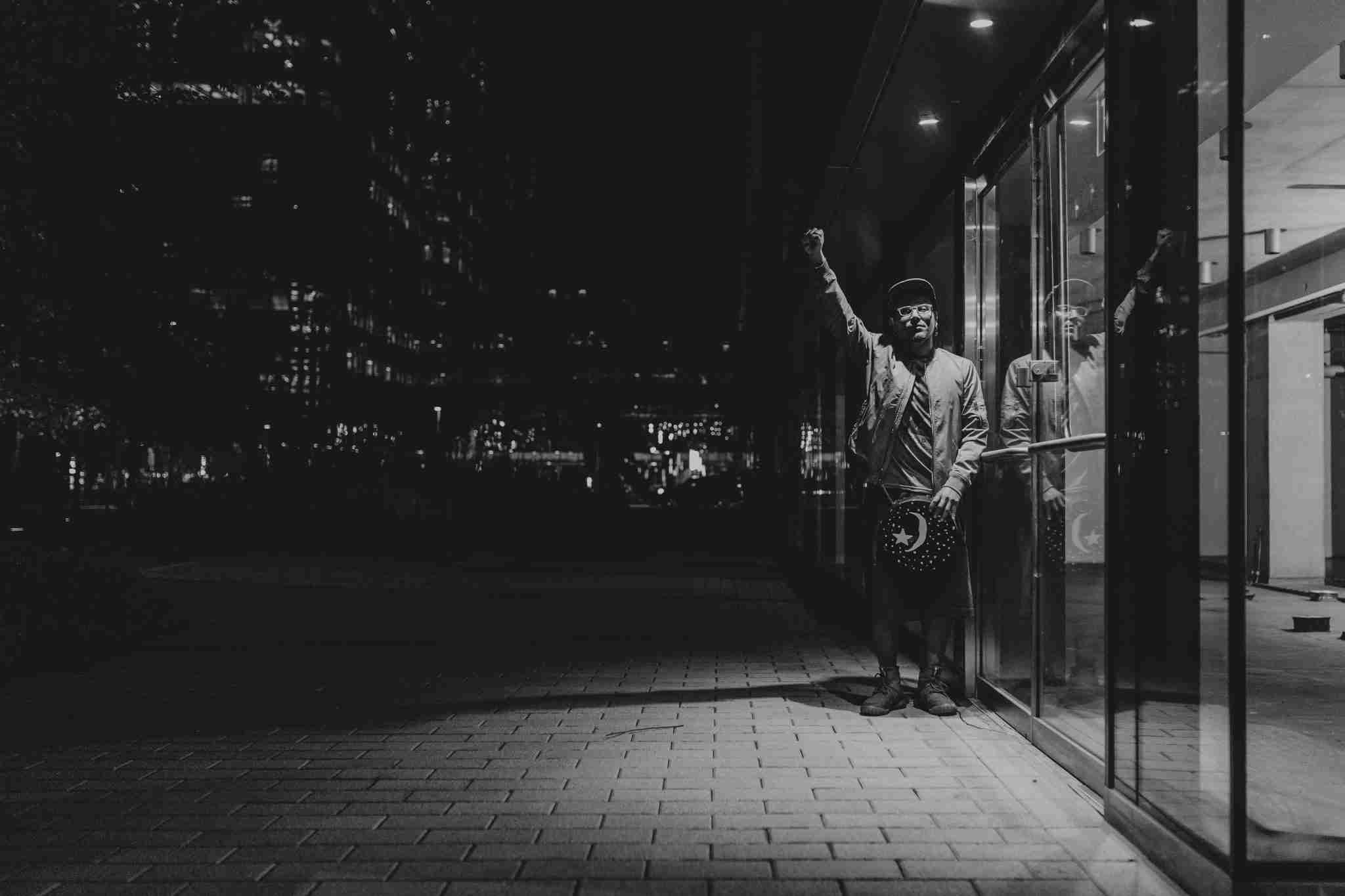 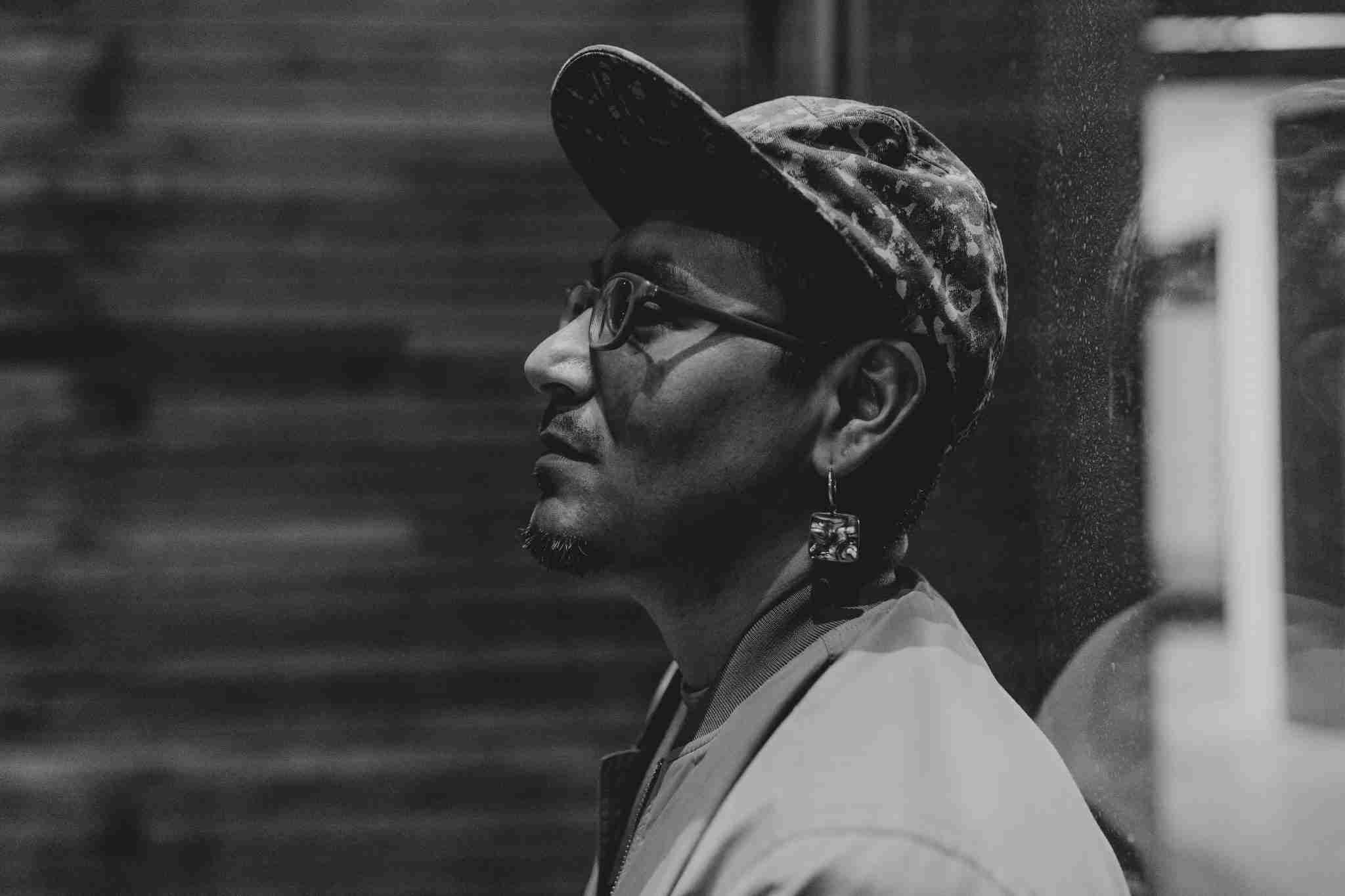 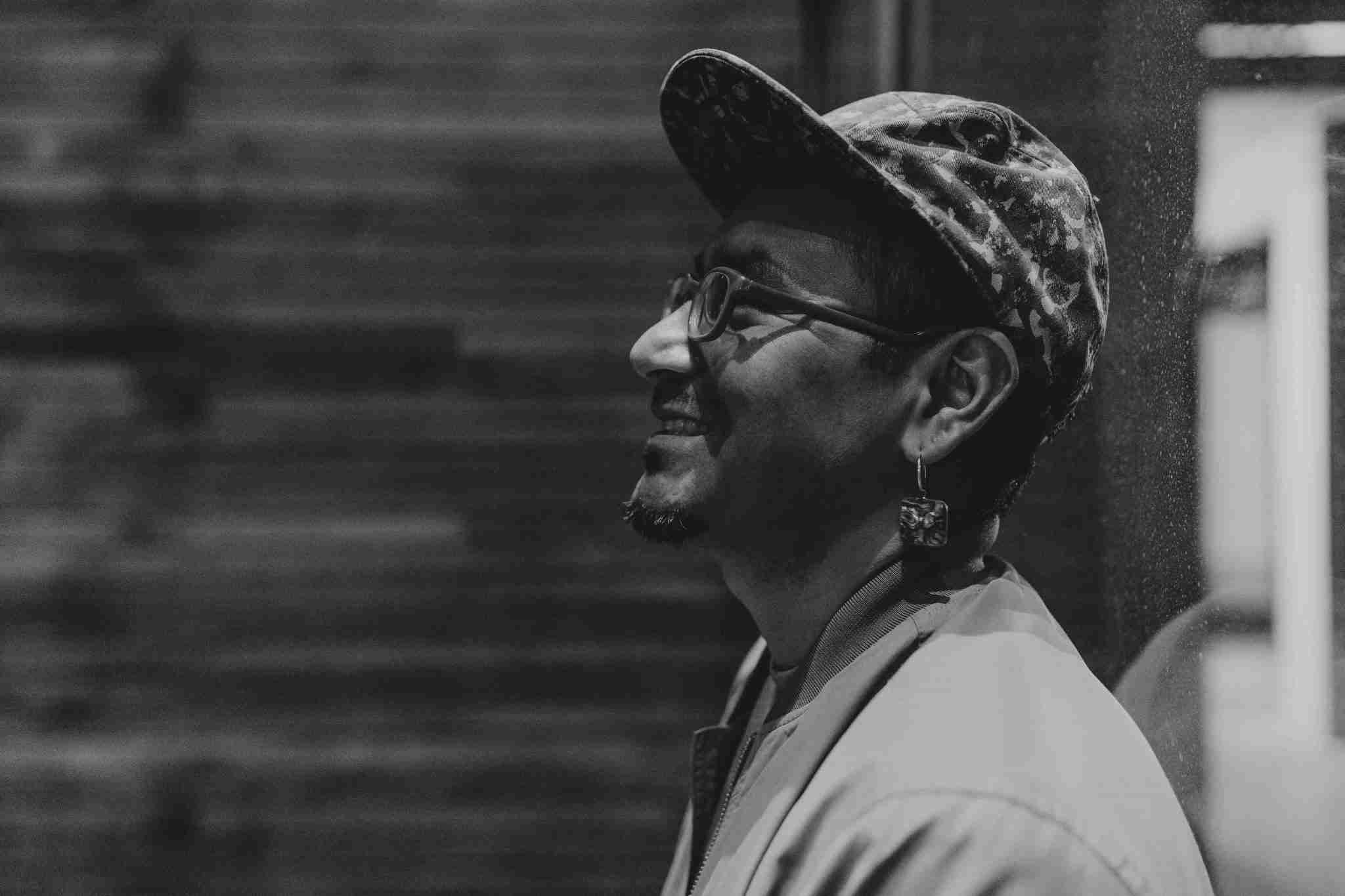 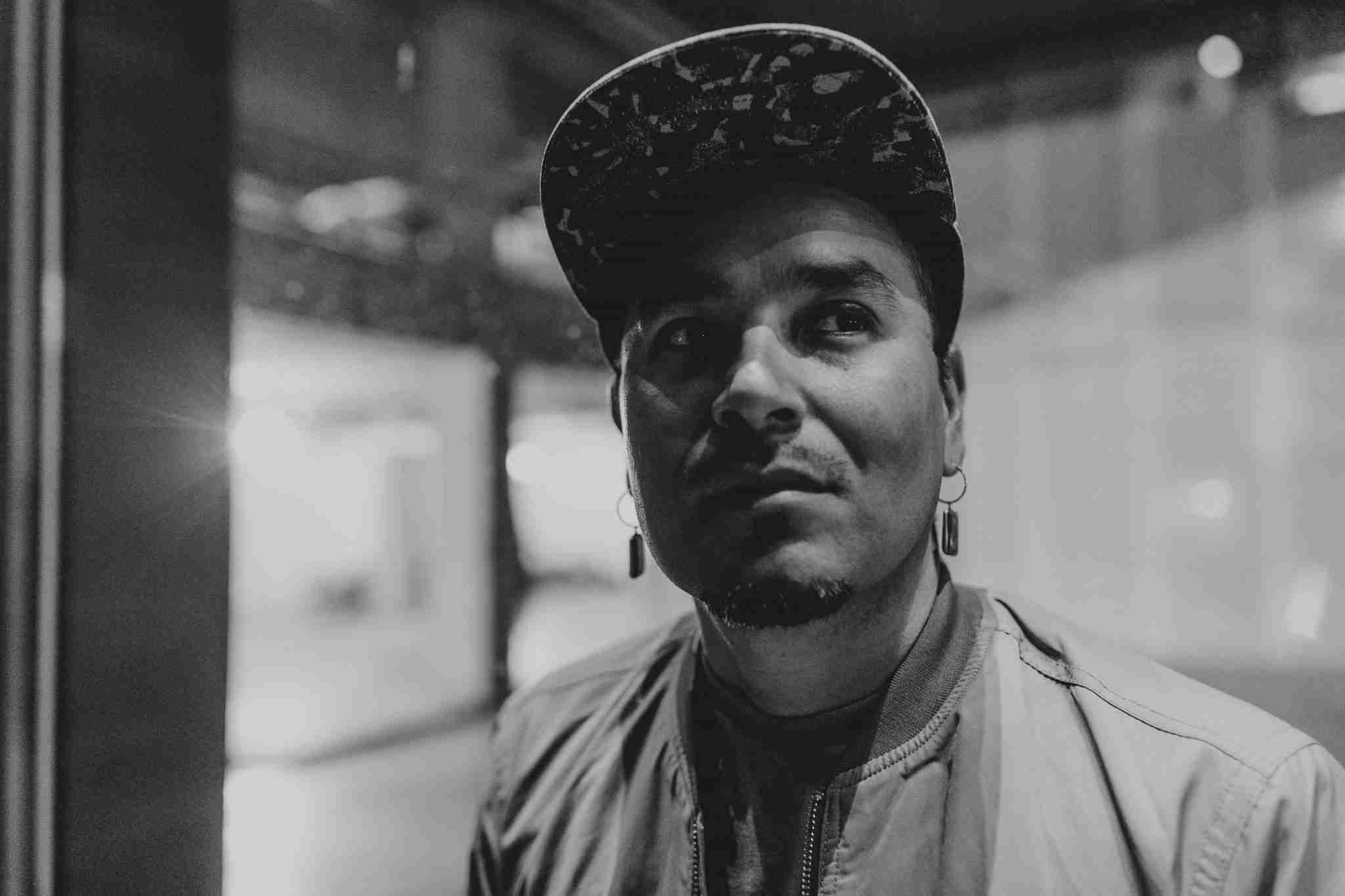 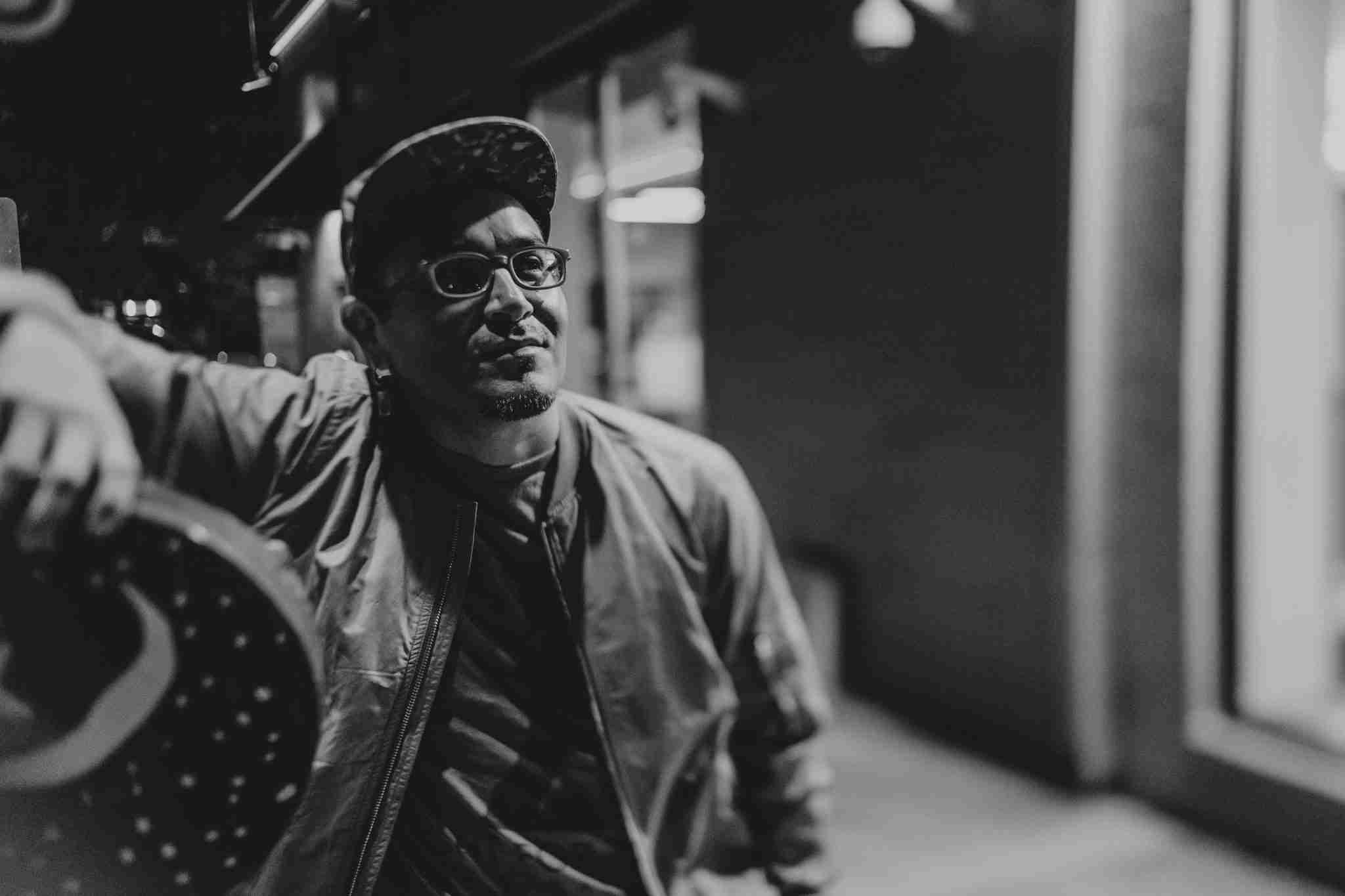 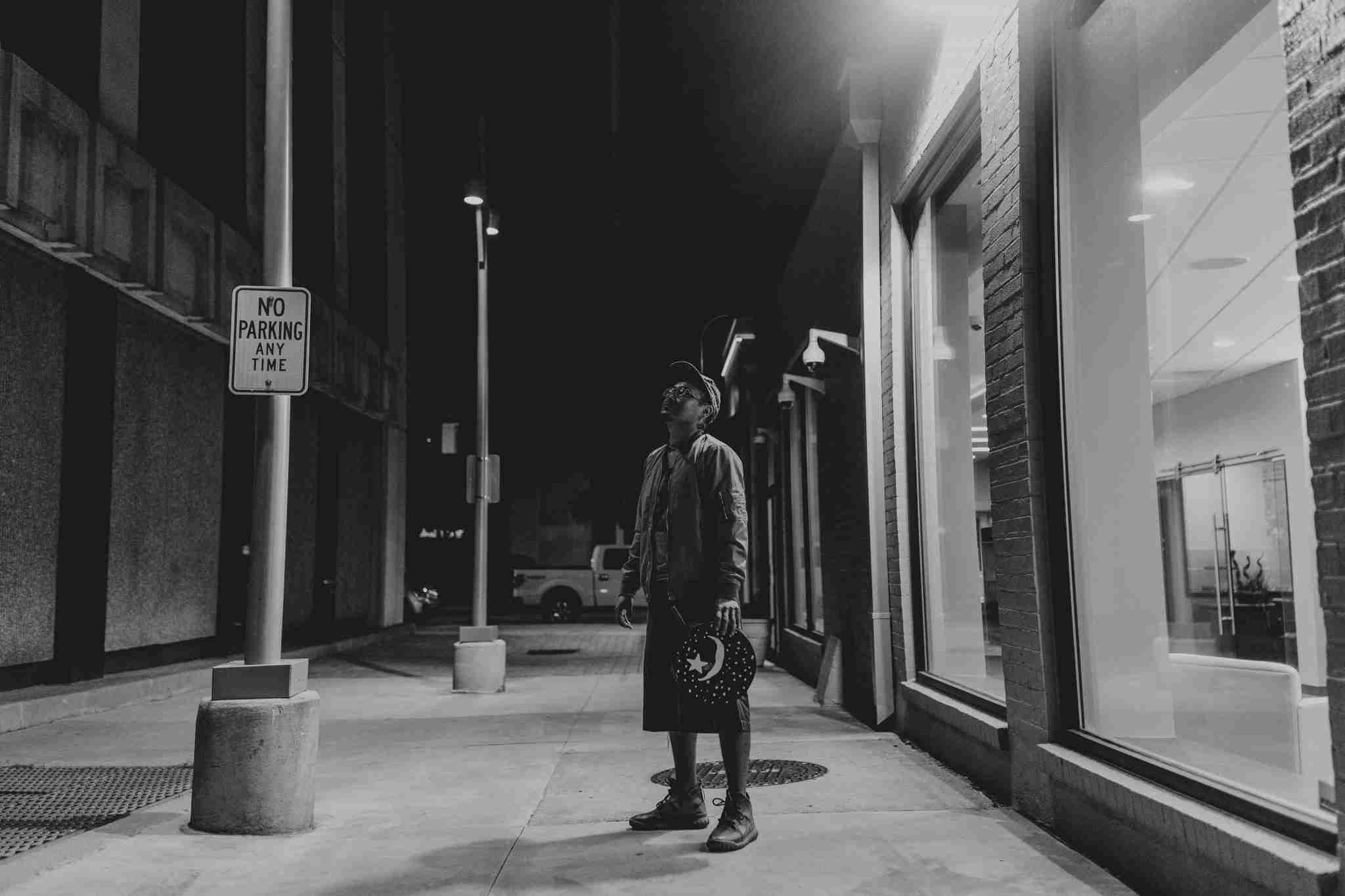 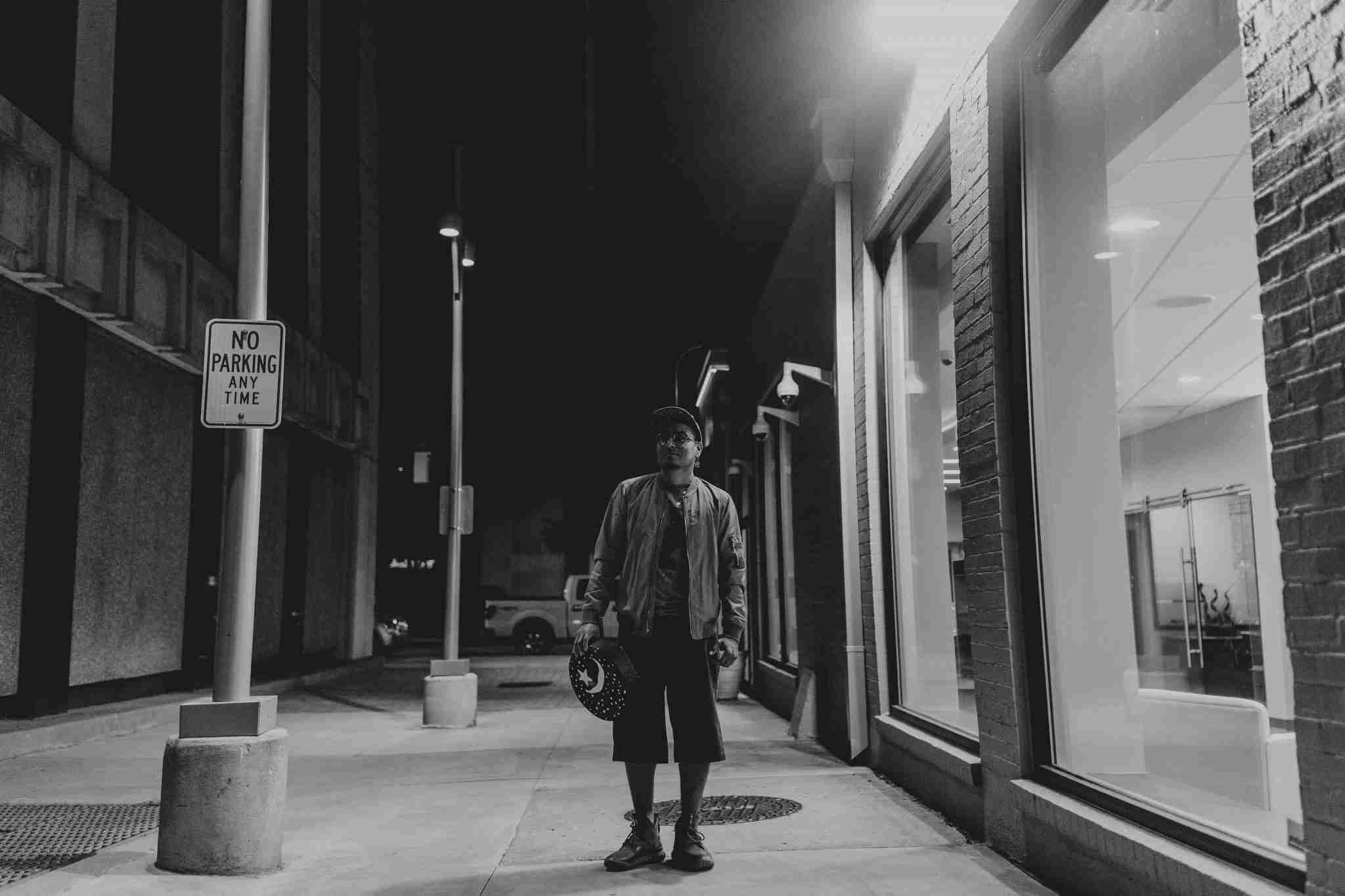 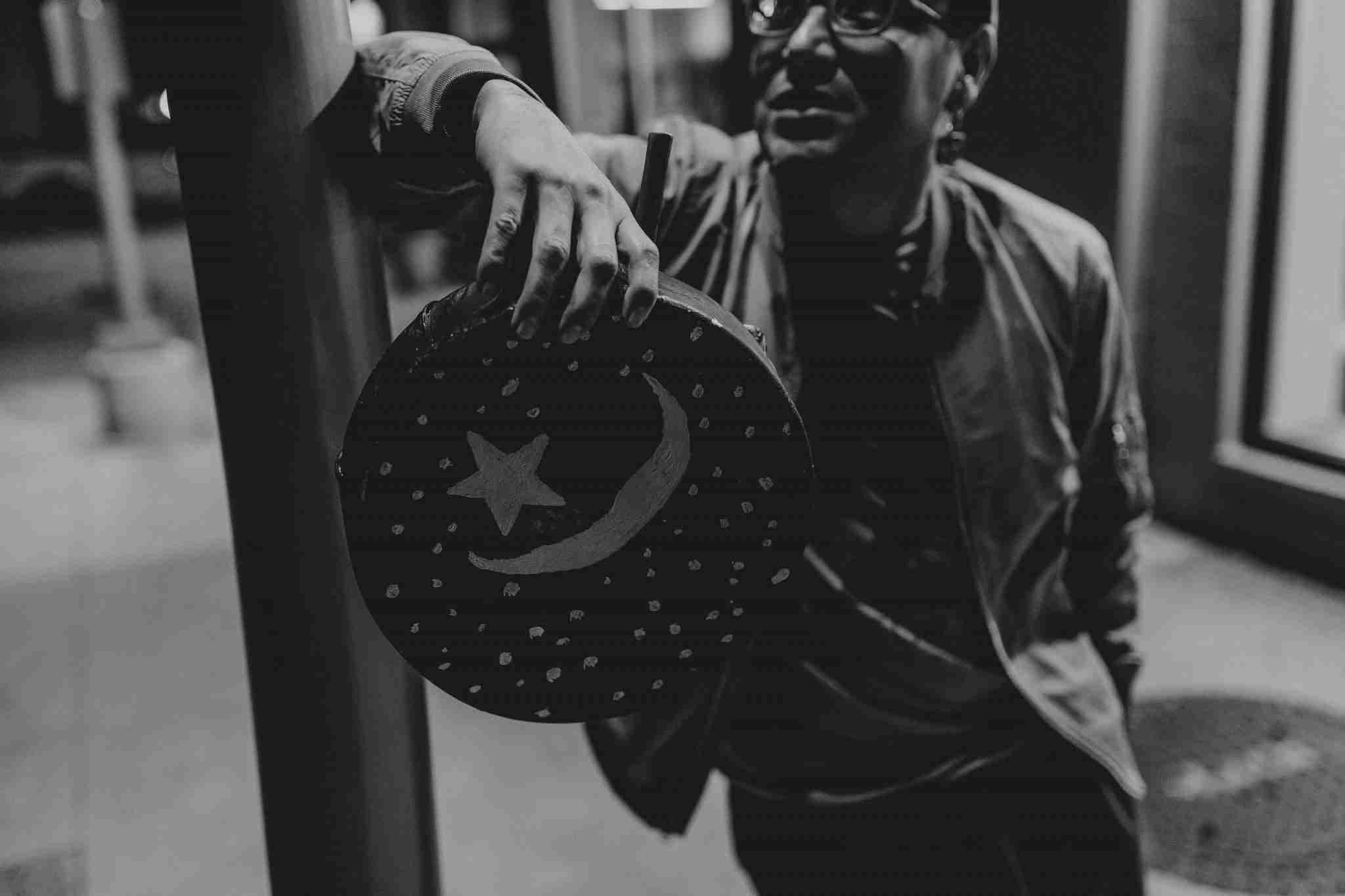 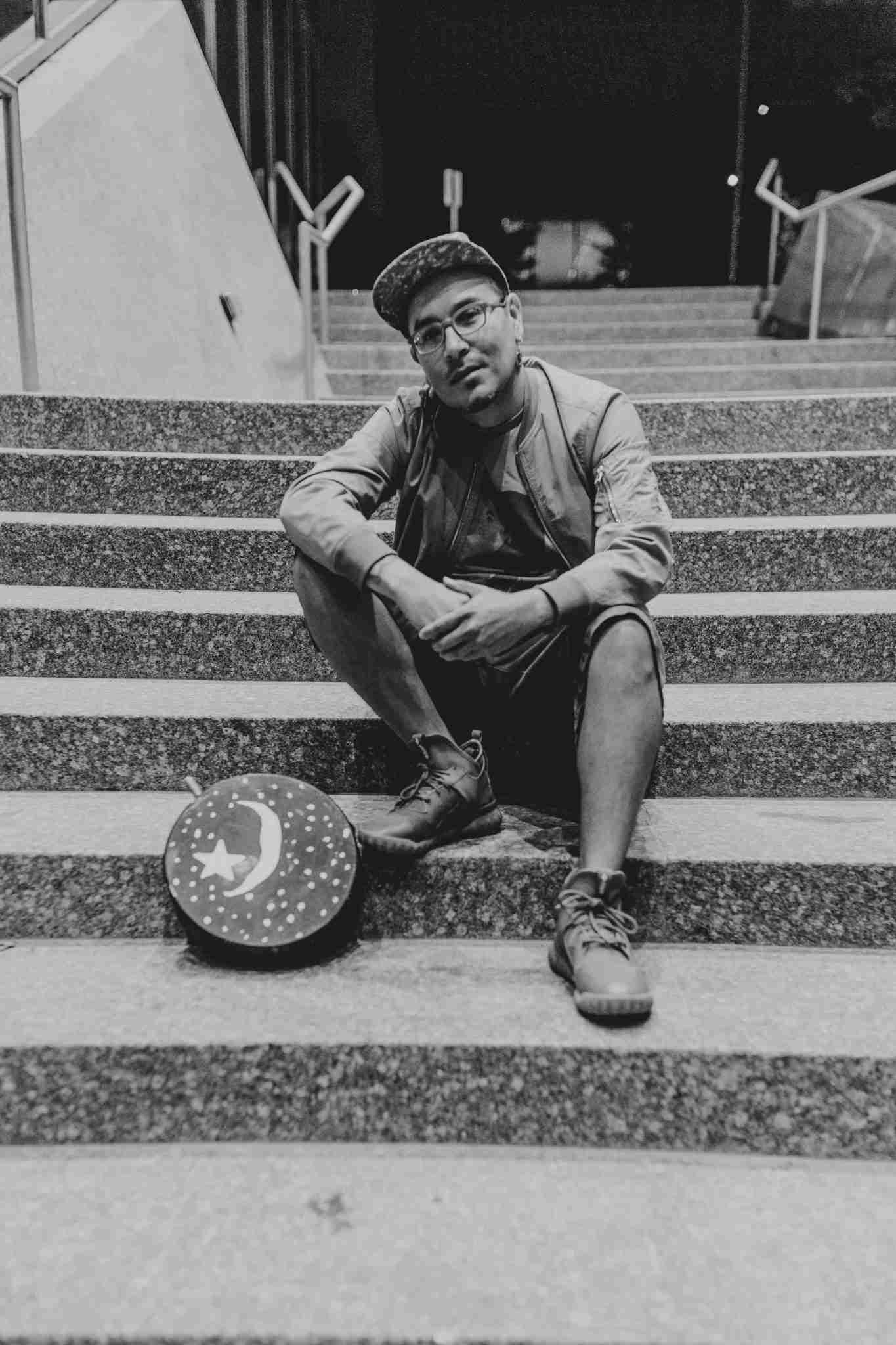 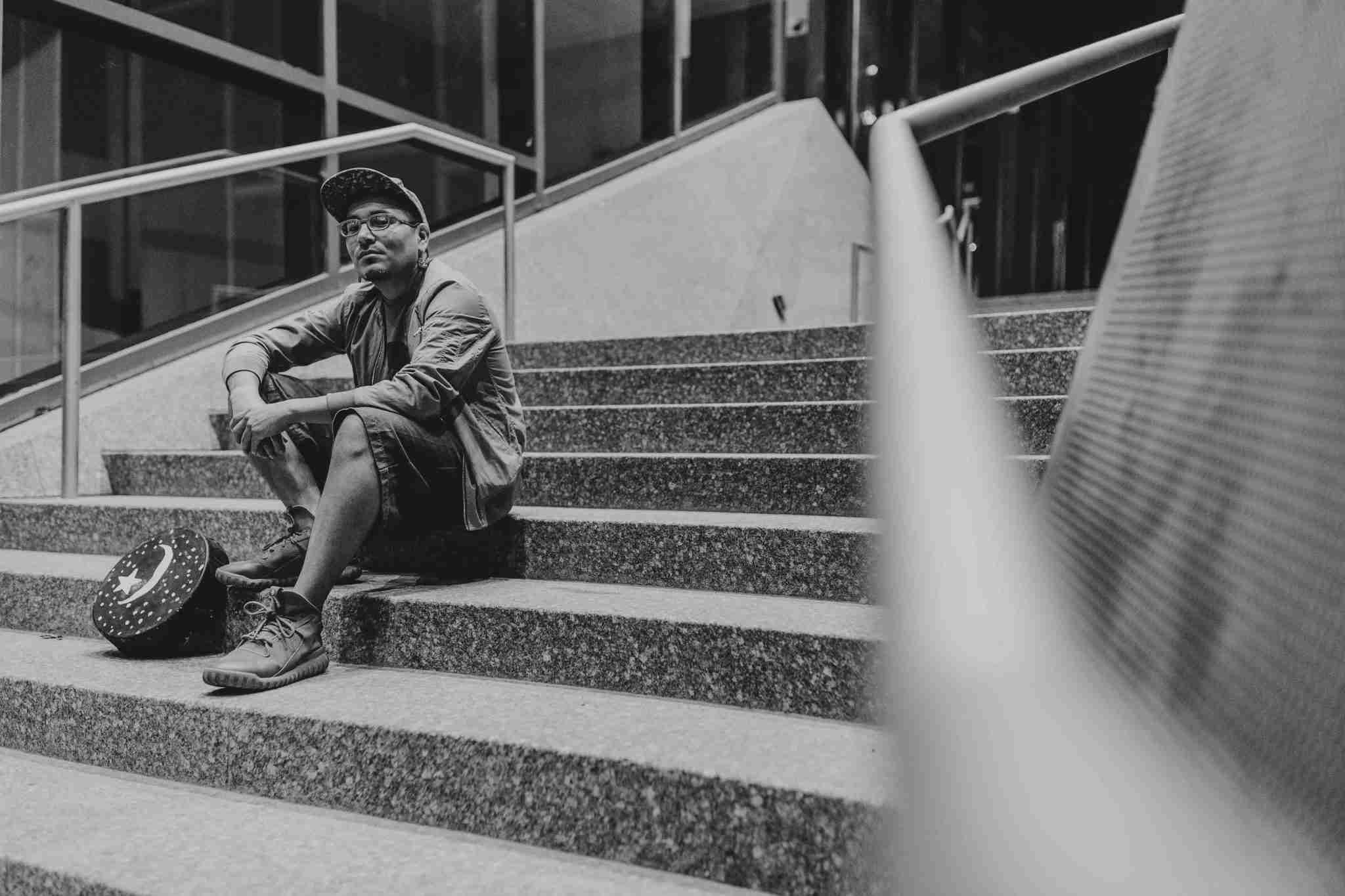 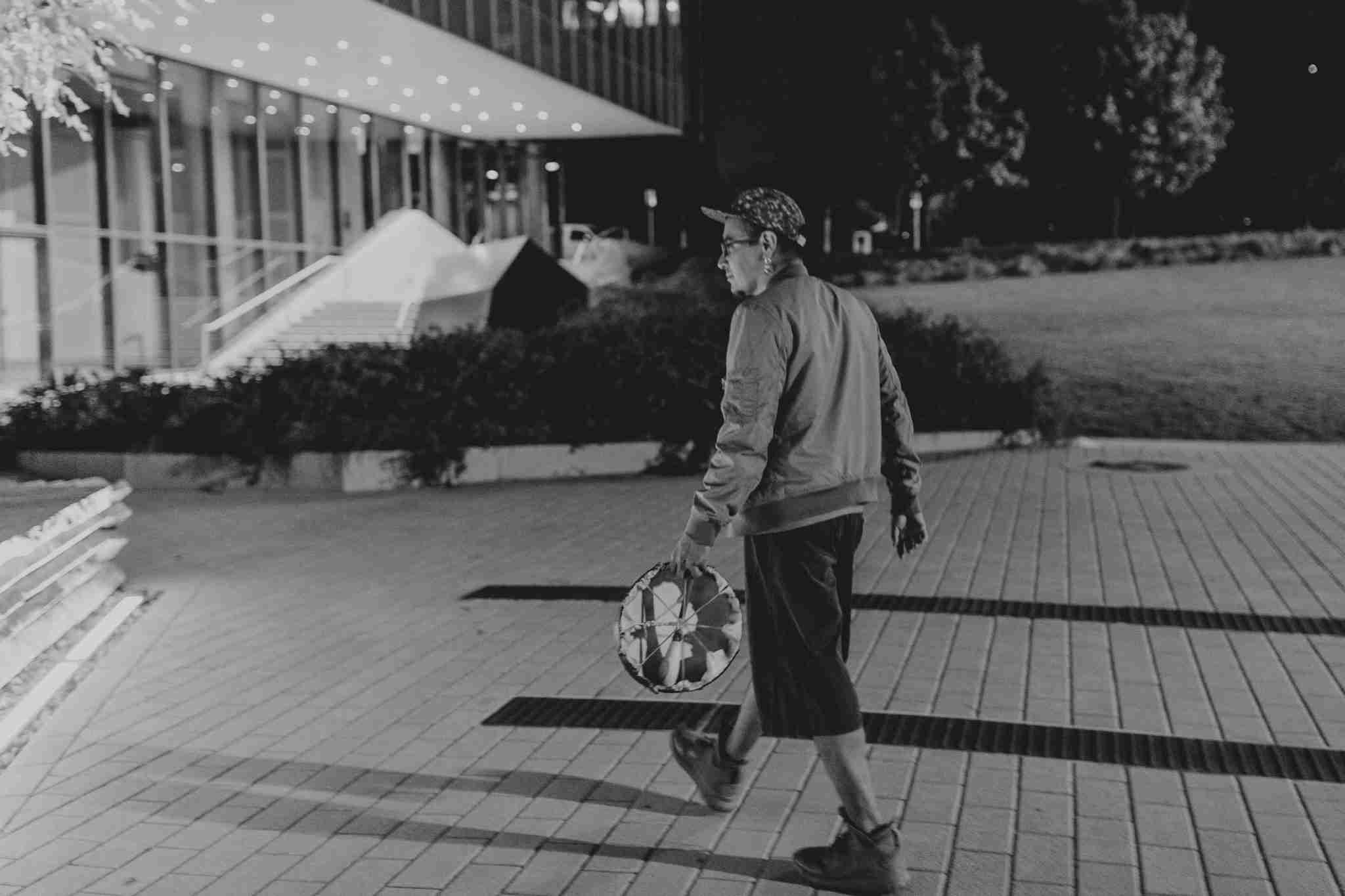 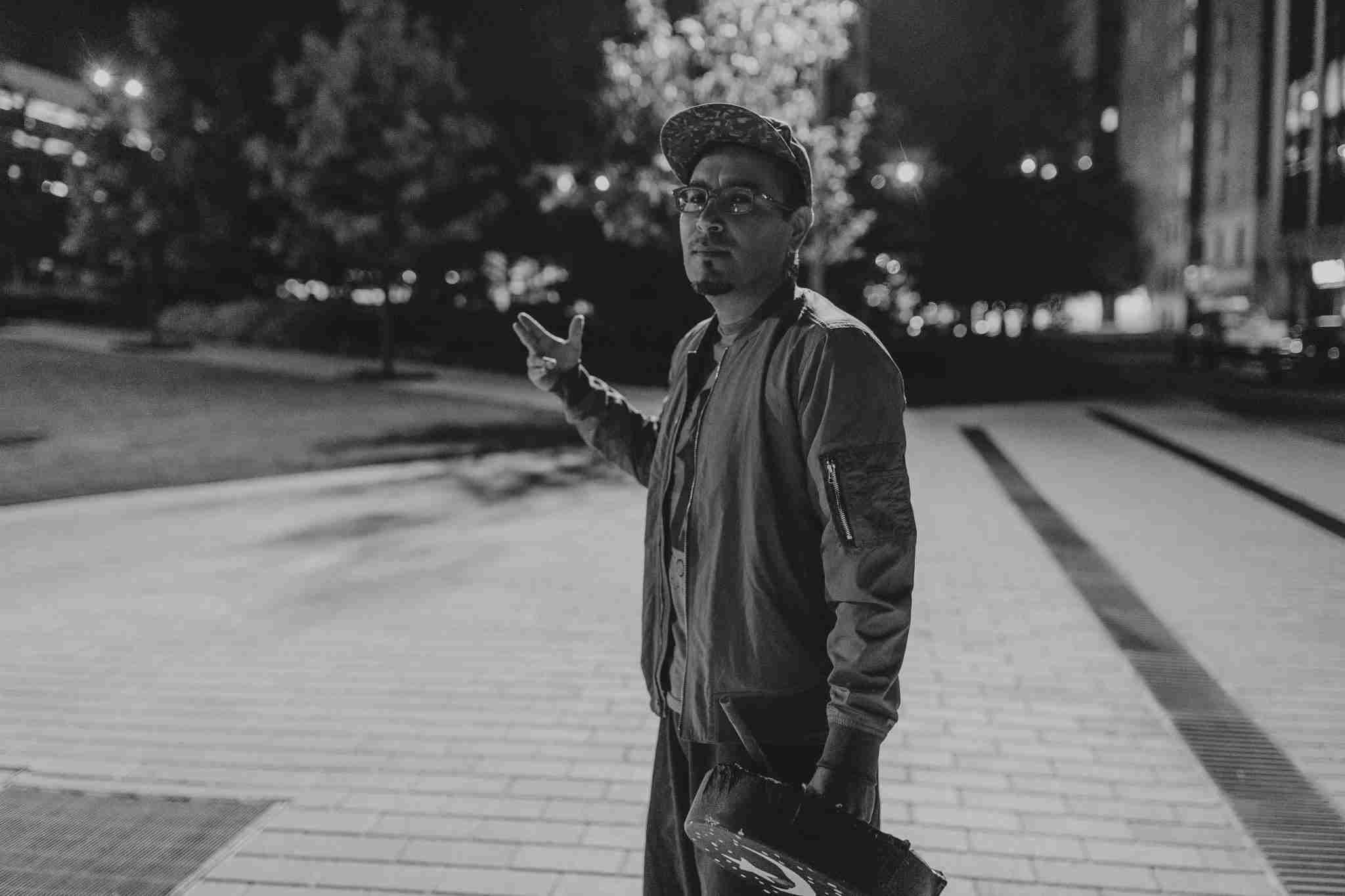 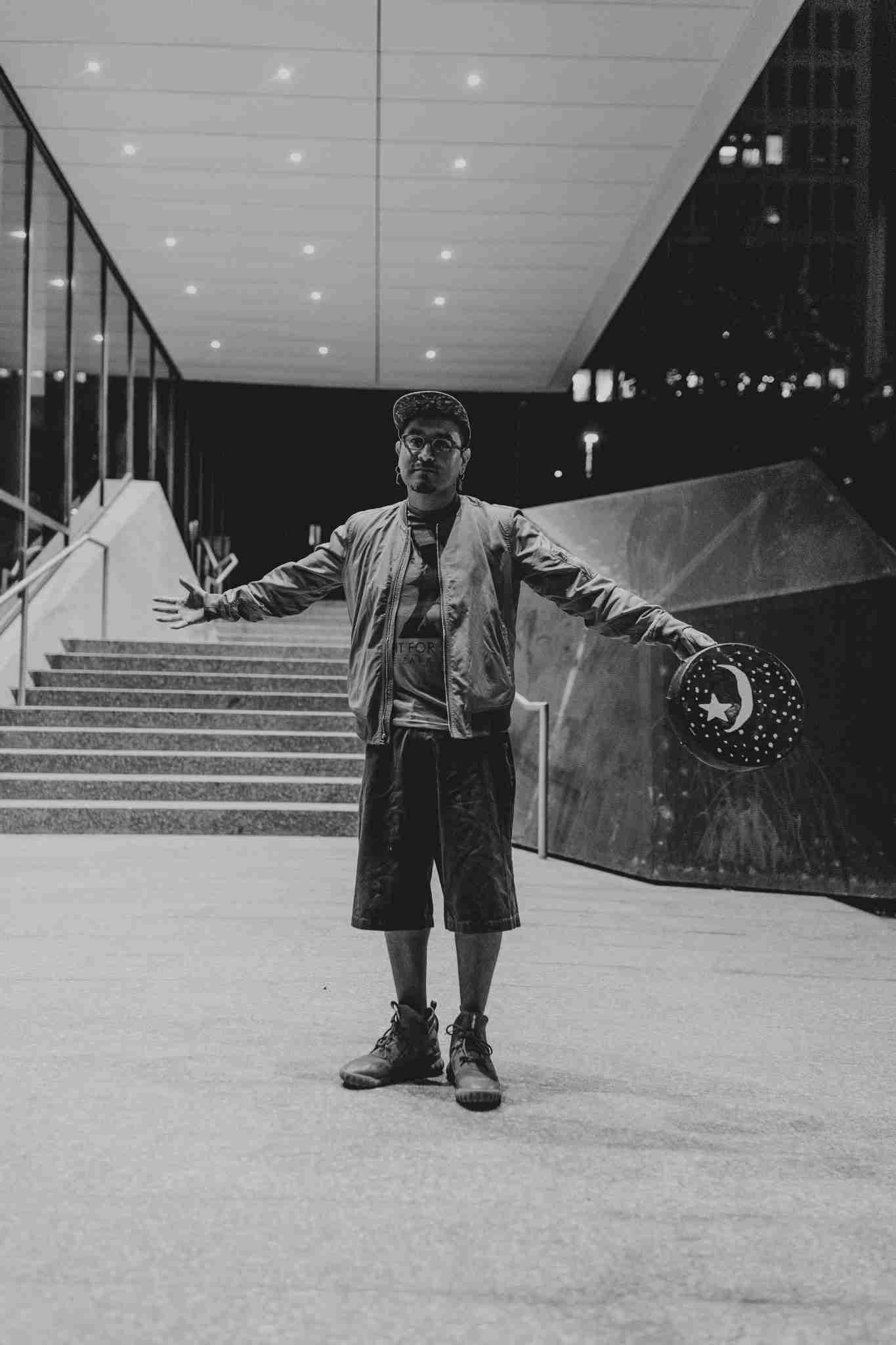 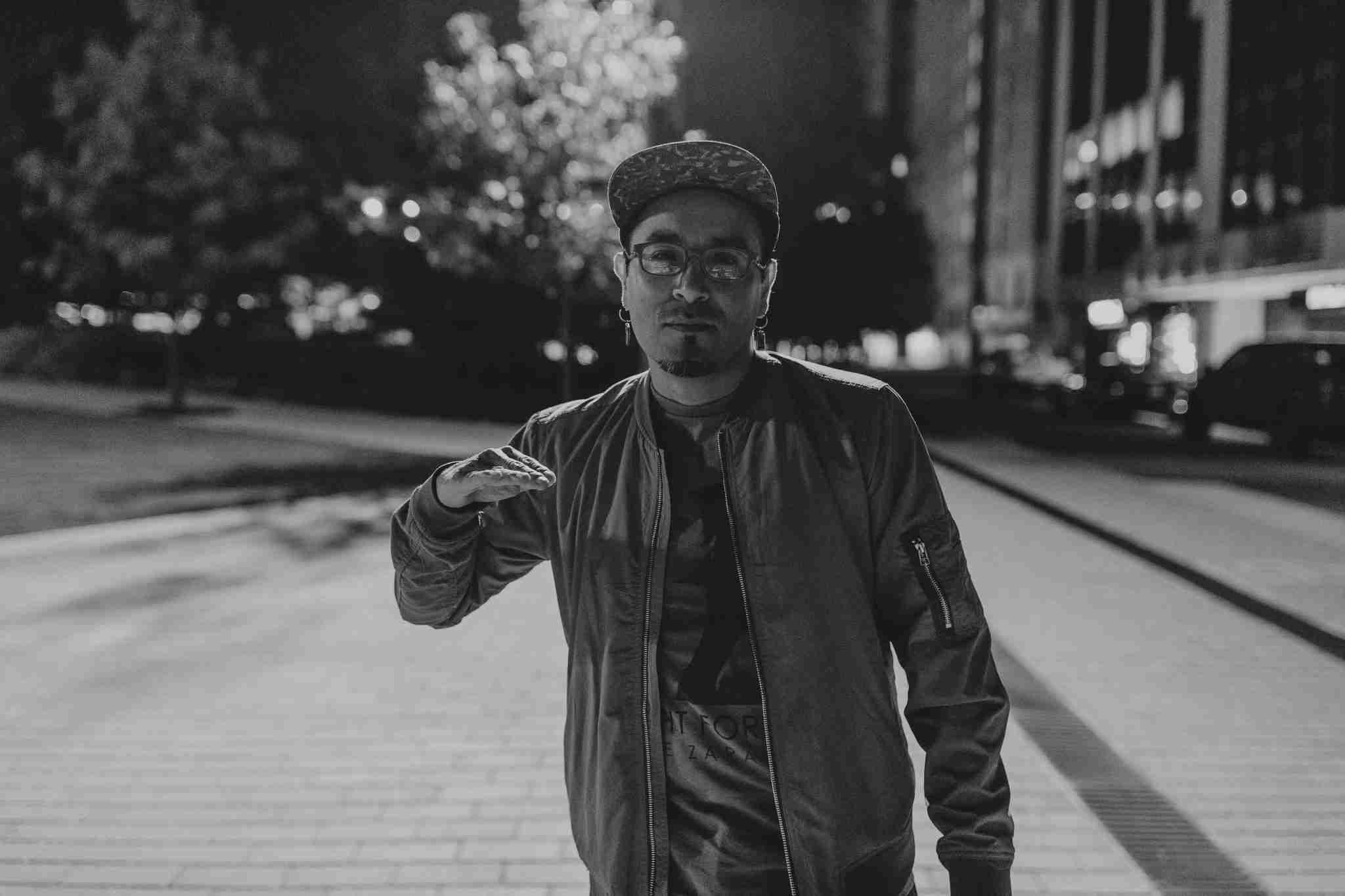 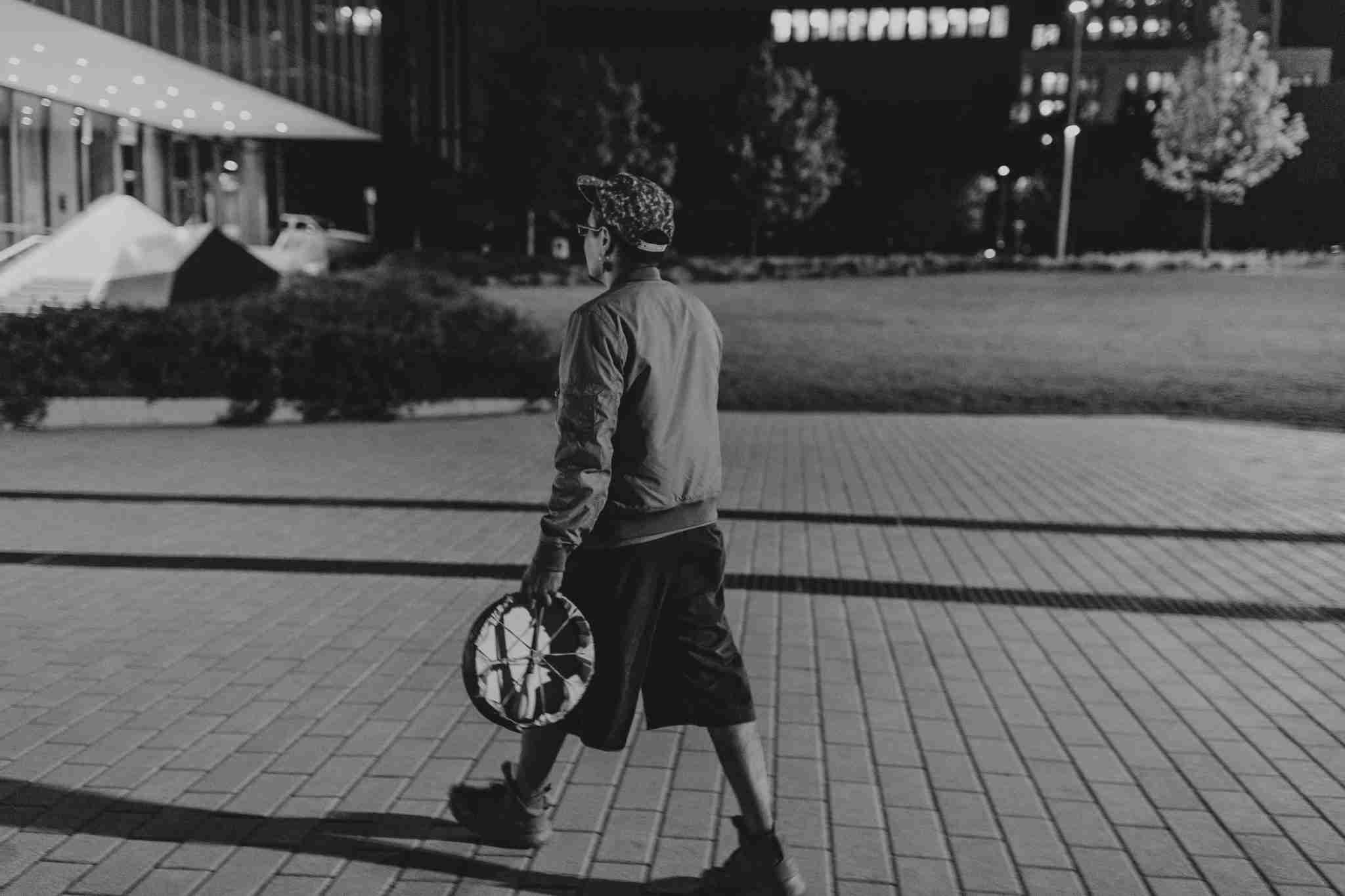 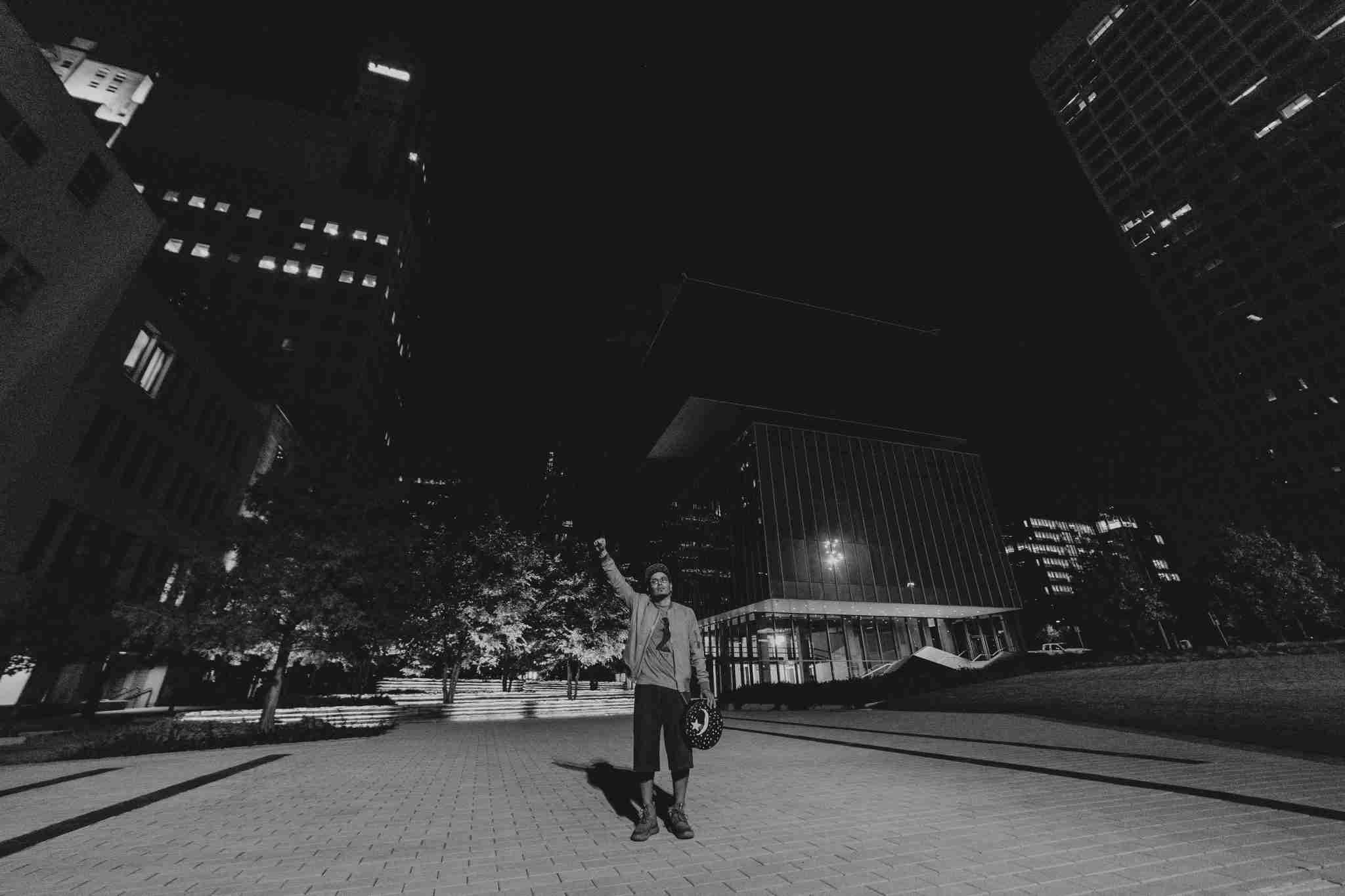