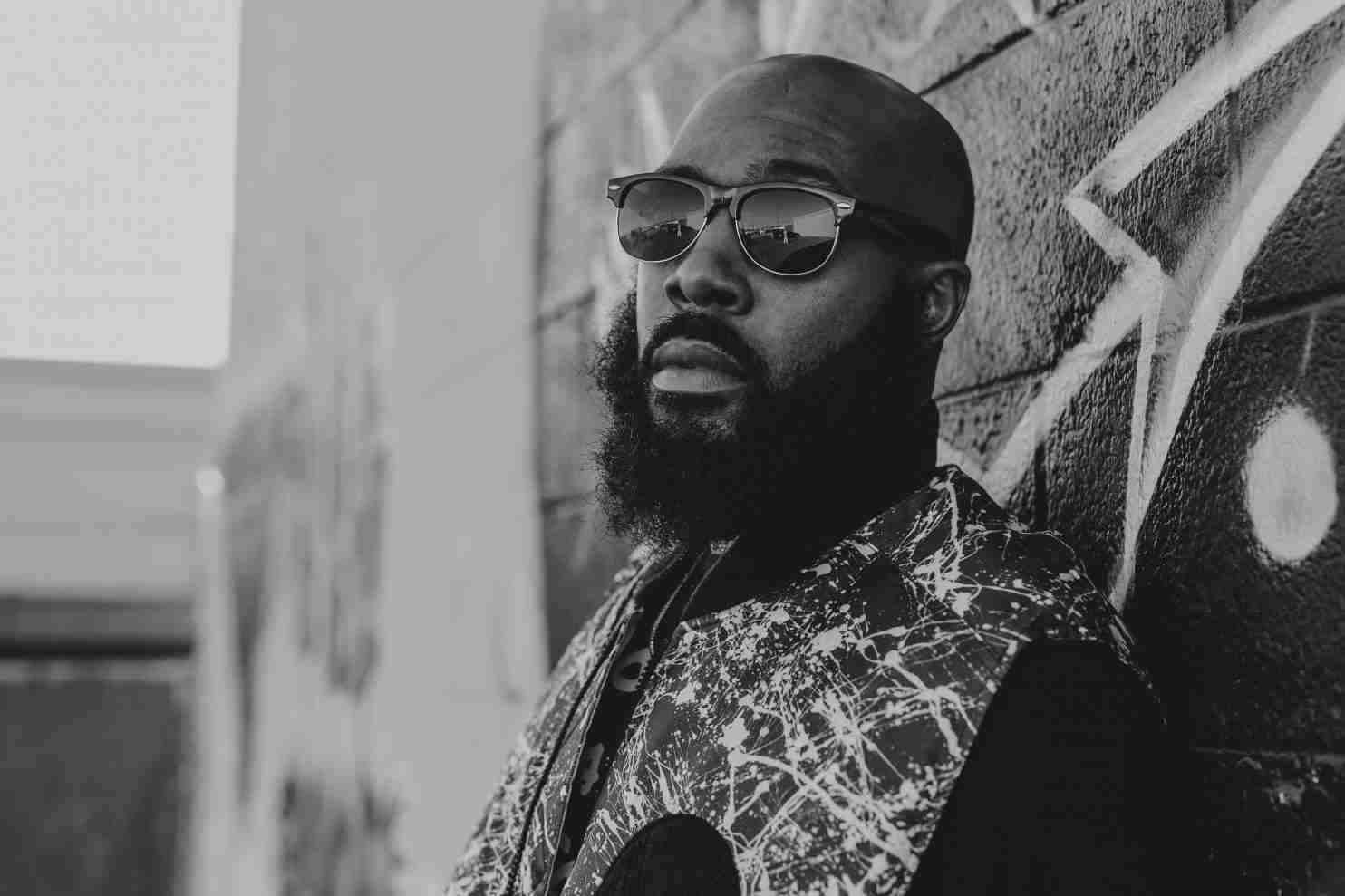 Kendrick Alexander Smith, professionally known as Riddlez, is a multi genre recording artist, and songwriter based in Oklahoma City, Oklahoma. Riddlez was born in the city of Chicago, Illinois. He resided in several cities while growing up, but eventually found a home in Oklahoma City. His love for hip hop was spawned by summer vacations as a youth to visit his family in New York City. Influenced by the sounds of such legendary artists as Rakim, Big Daddy Kane, L.L. Cool J, and Run DMC he began writing original compositions himself. 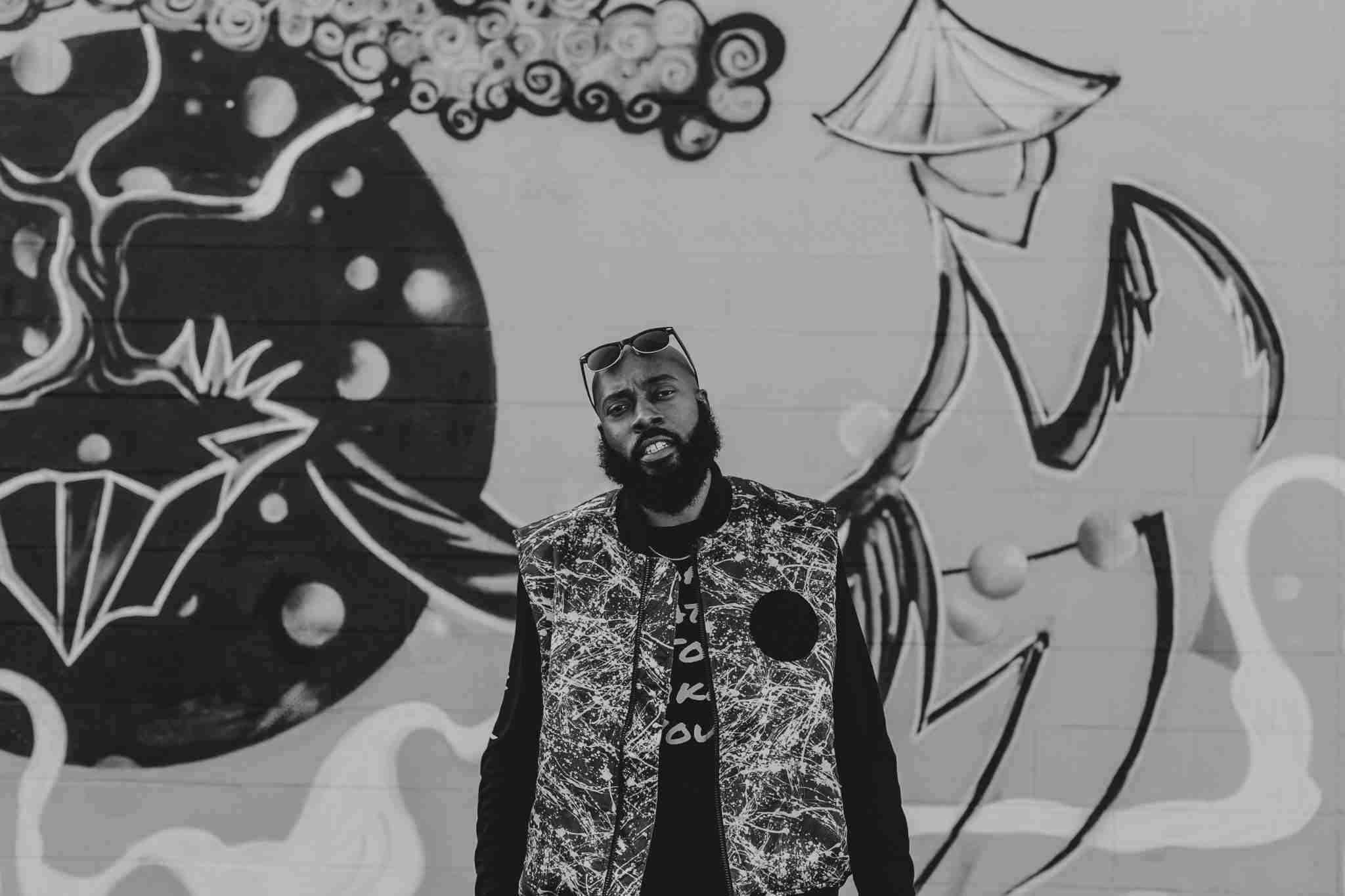 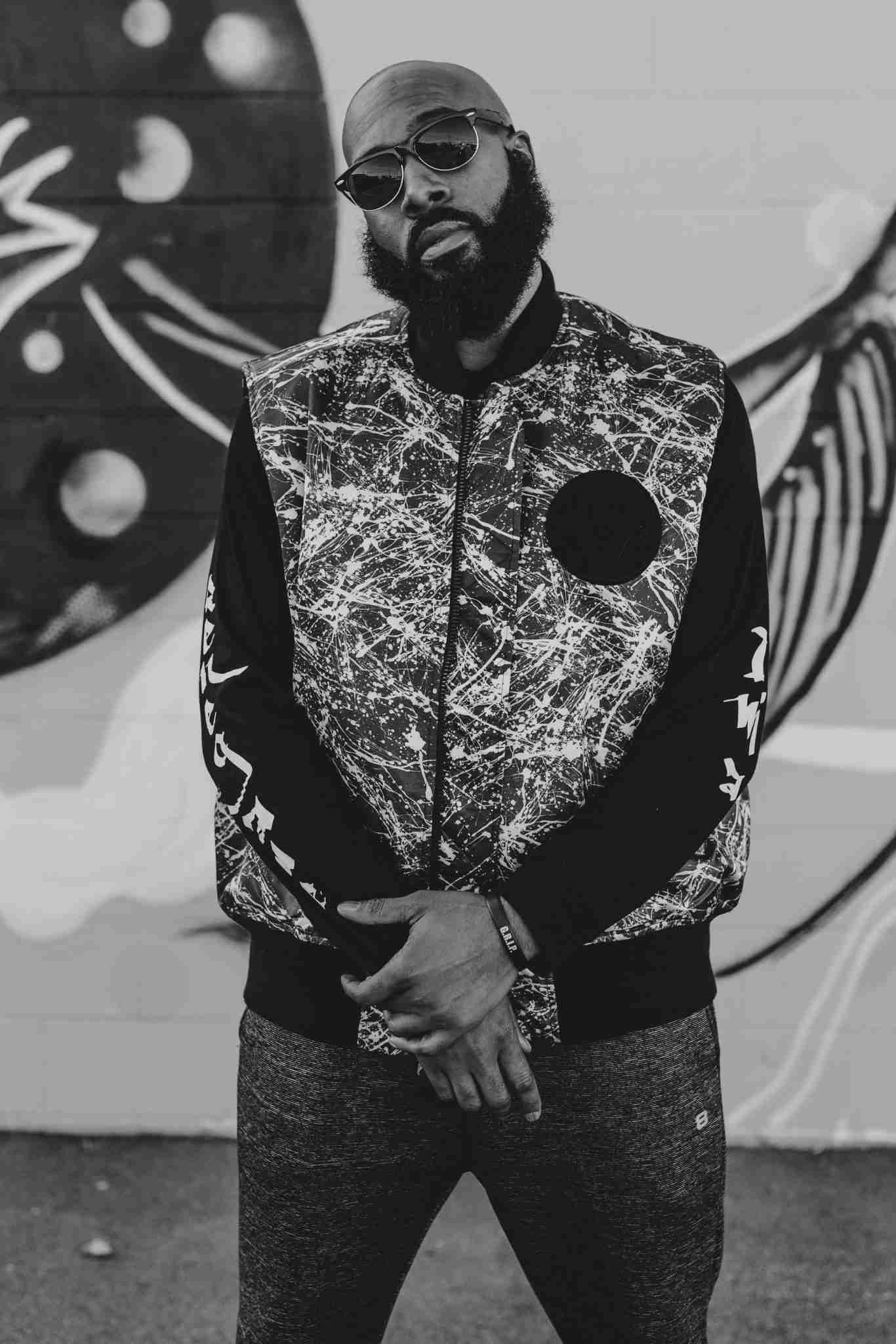 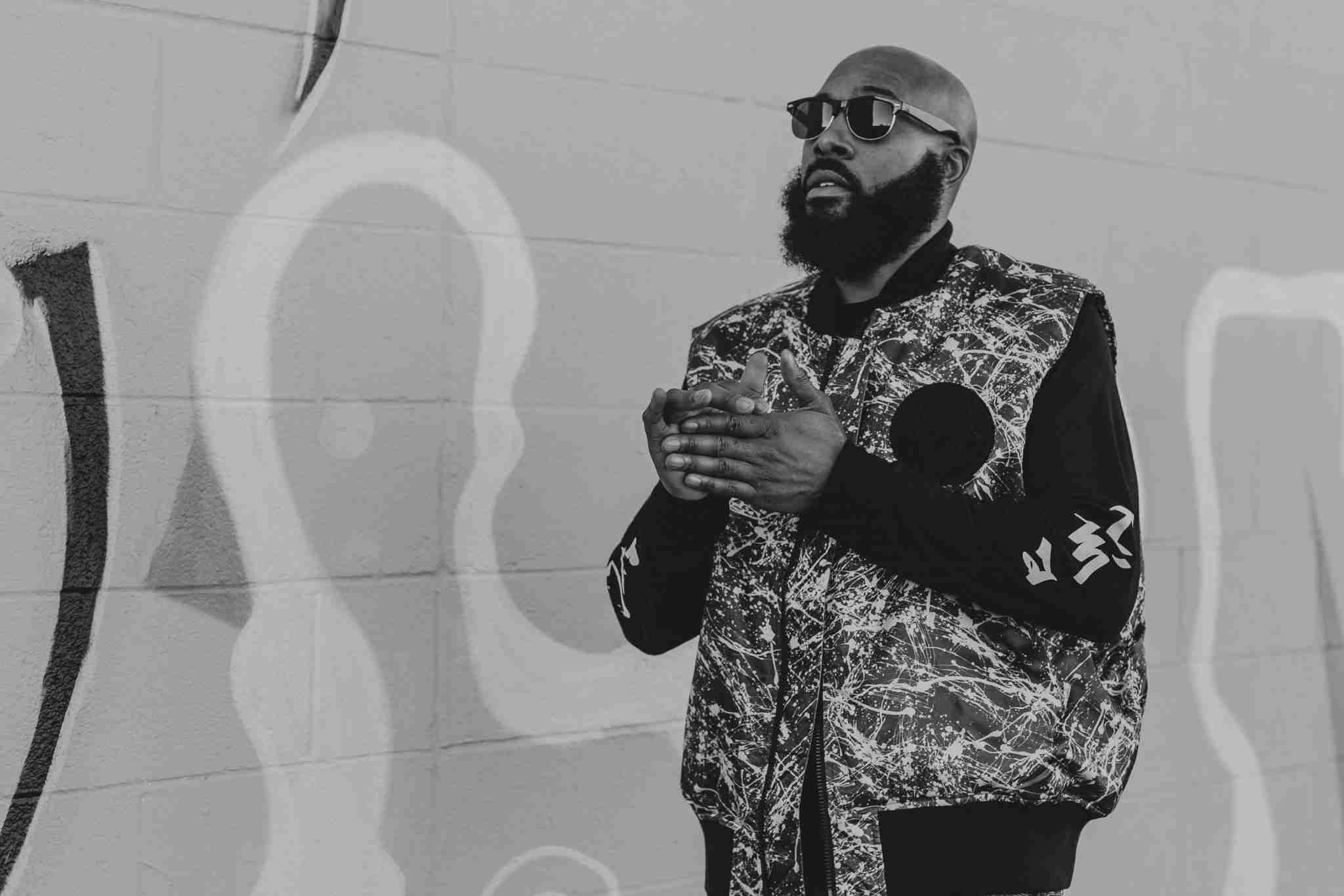 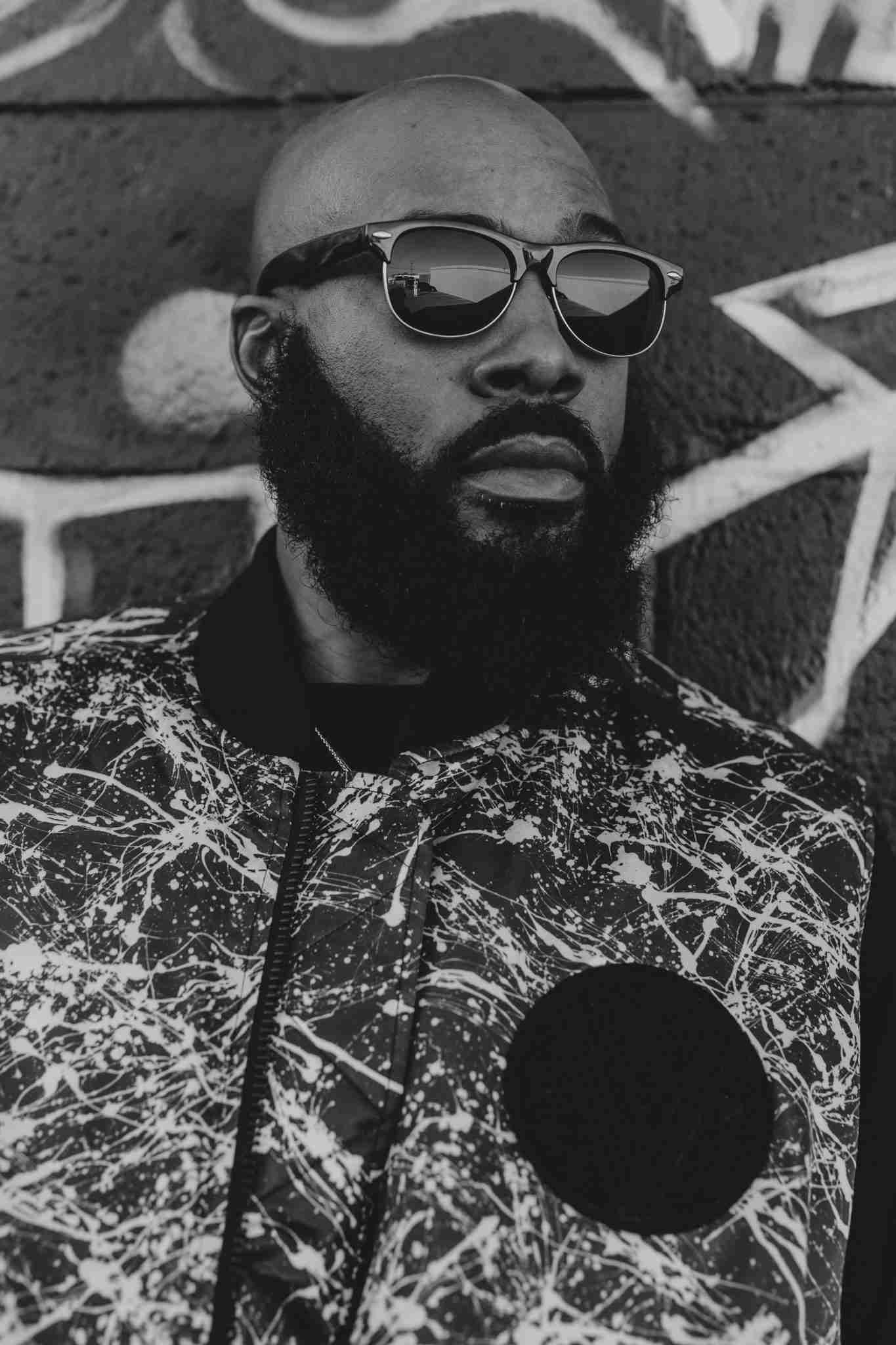 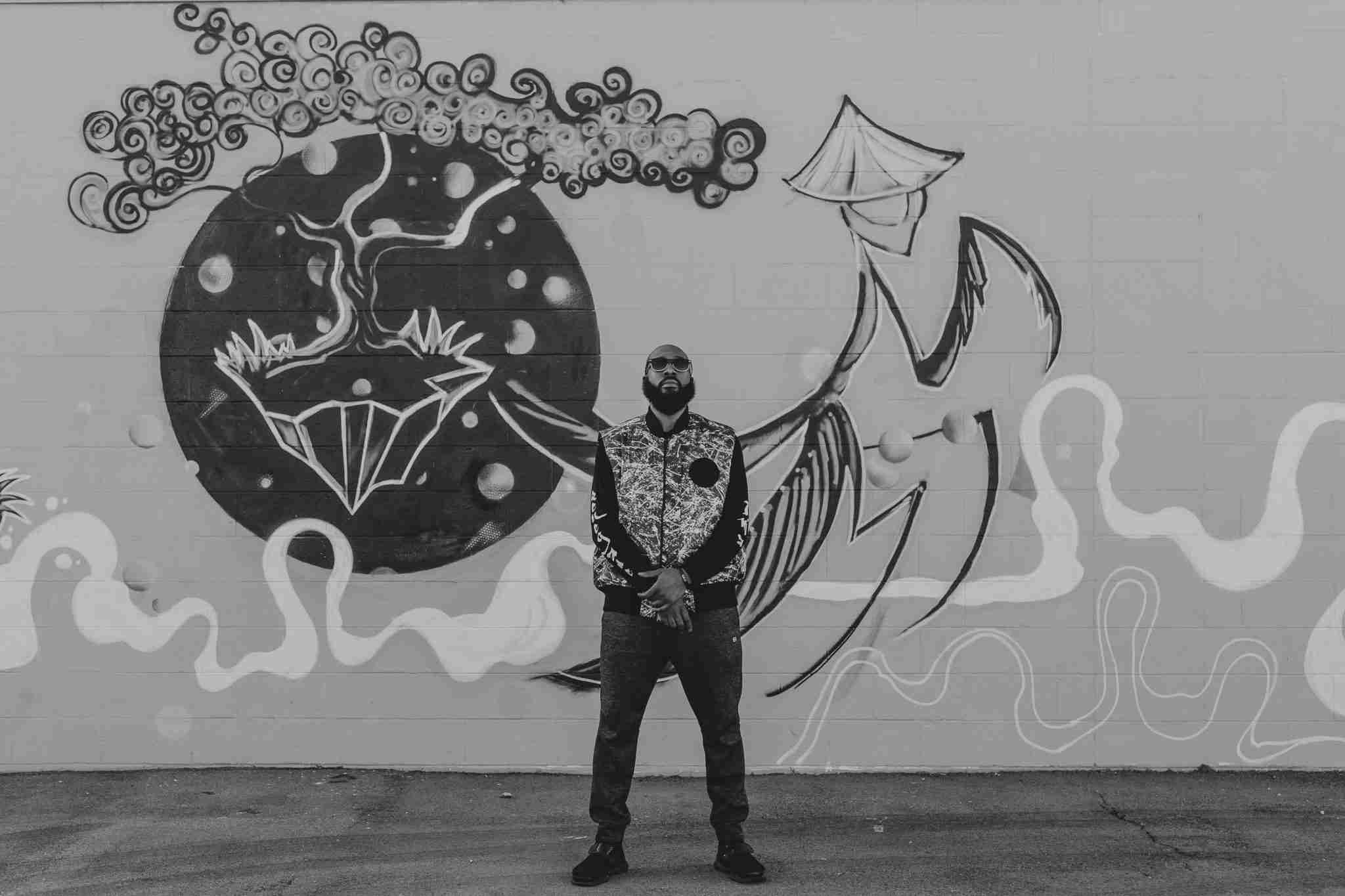 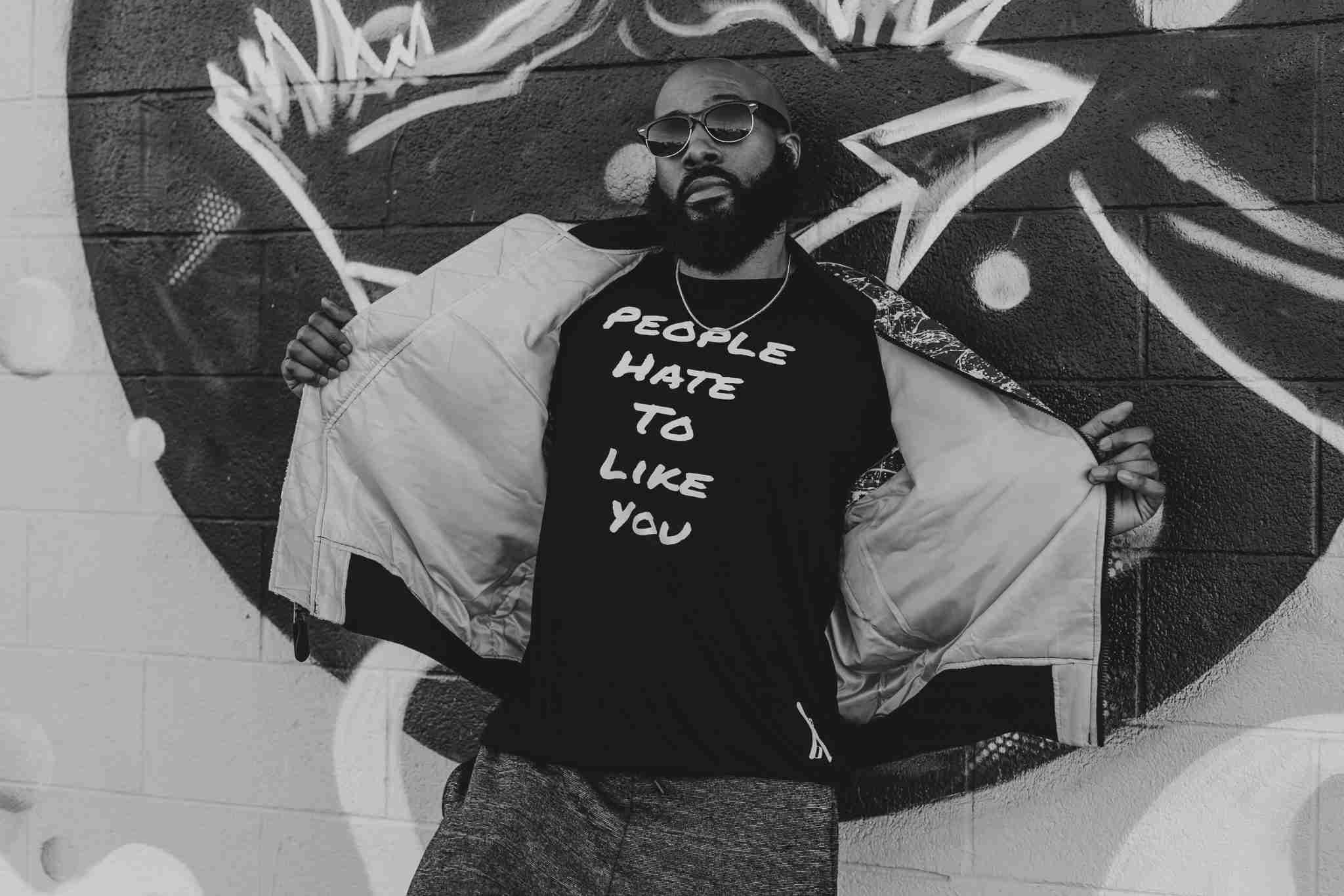 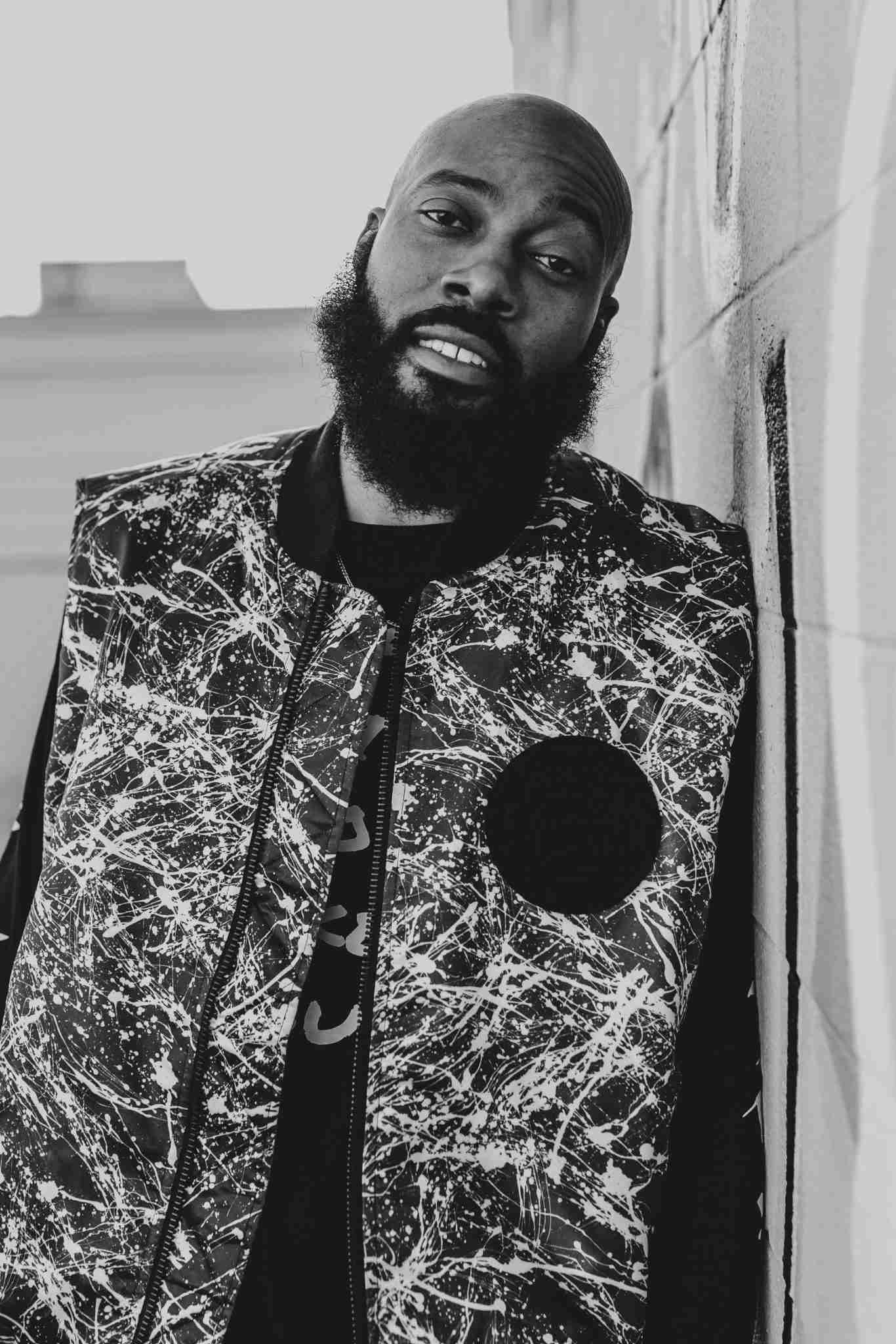 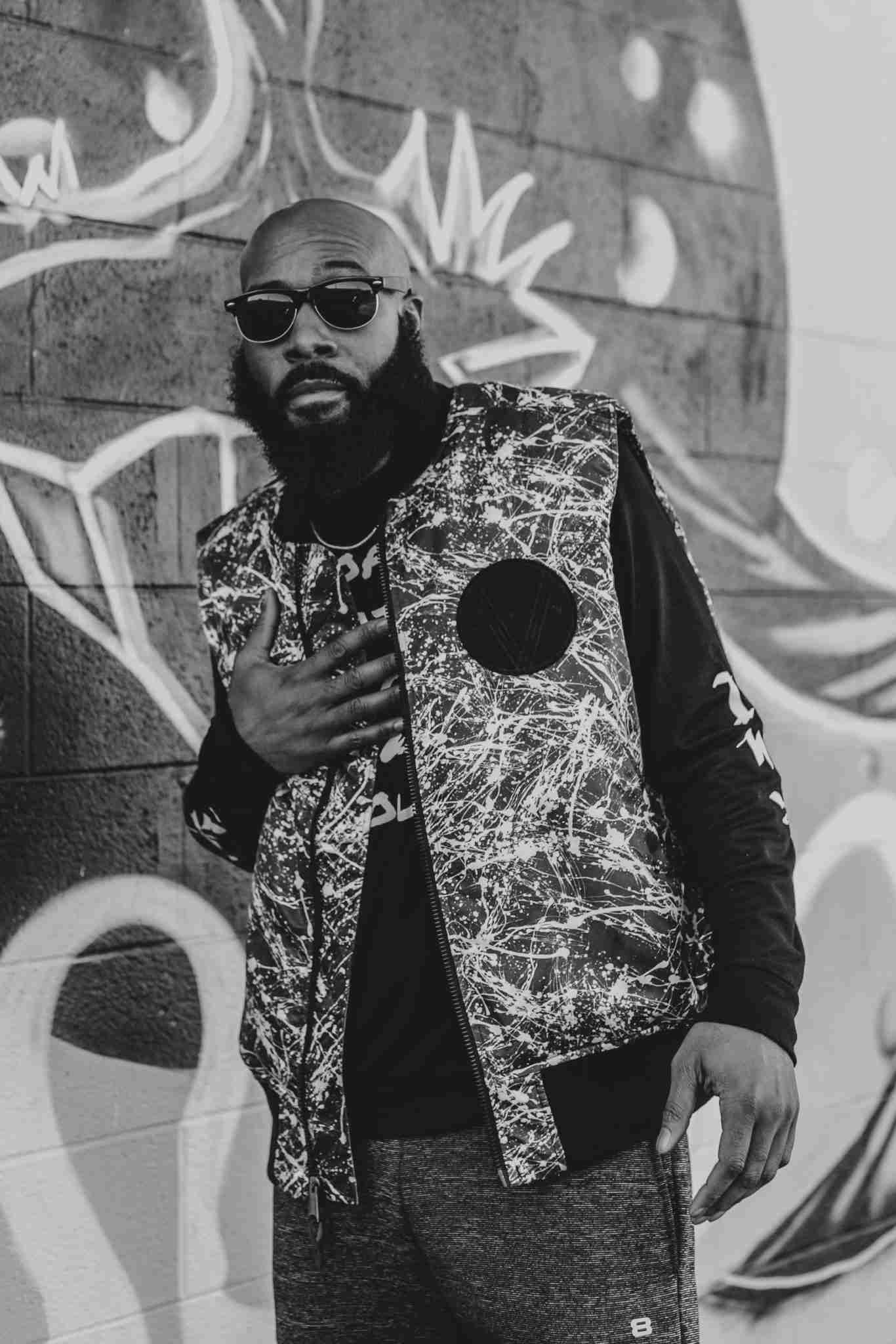 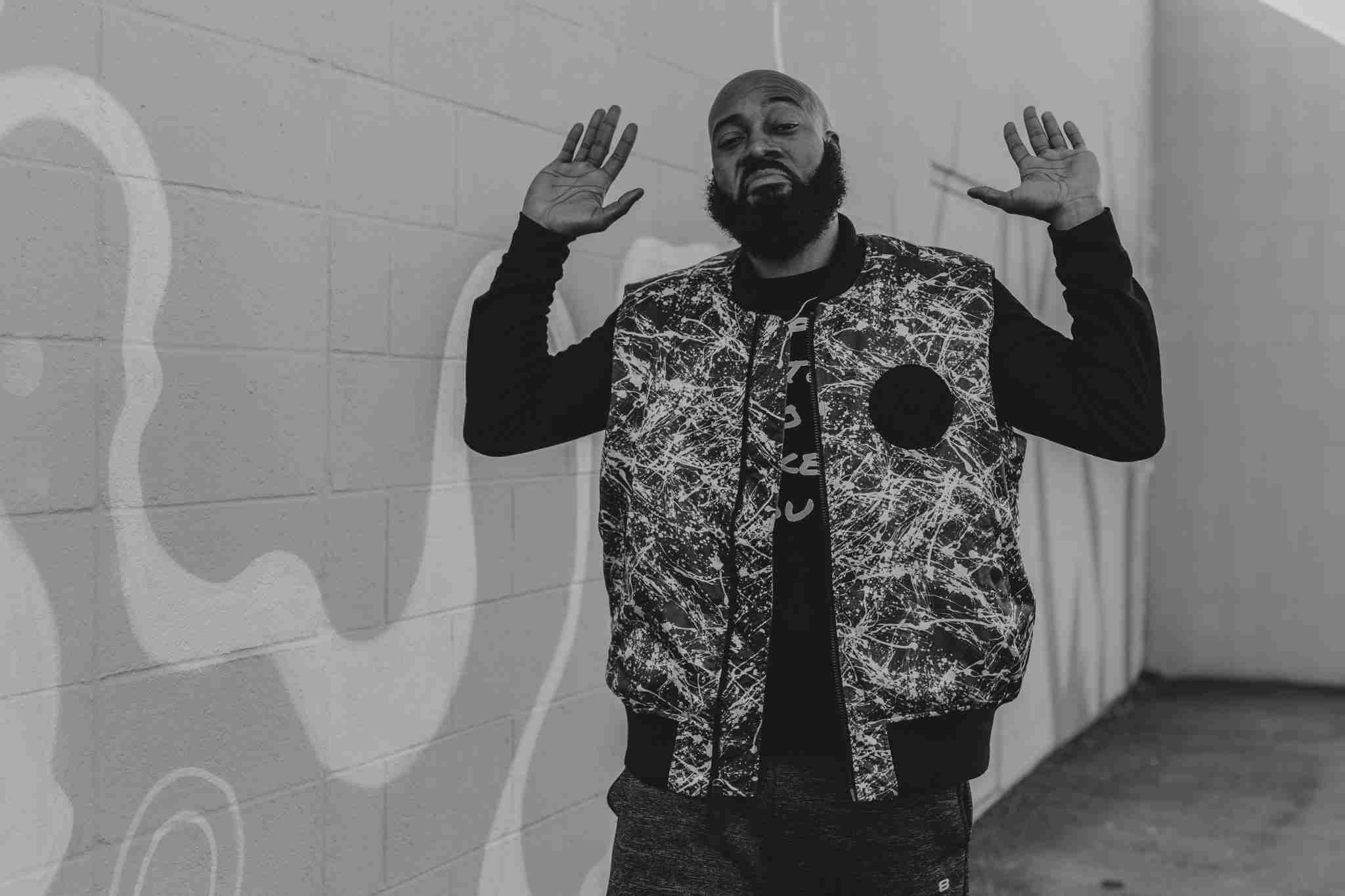 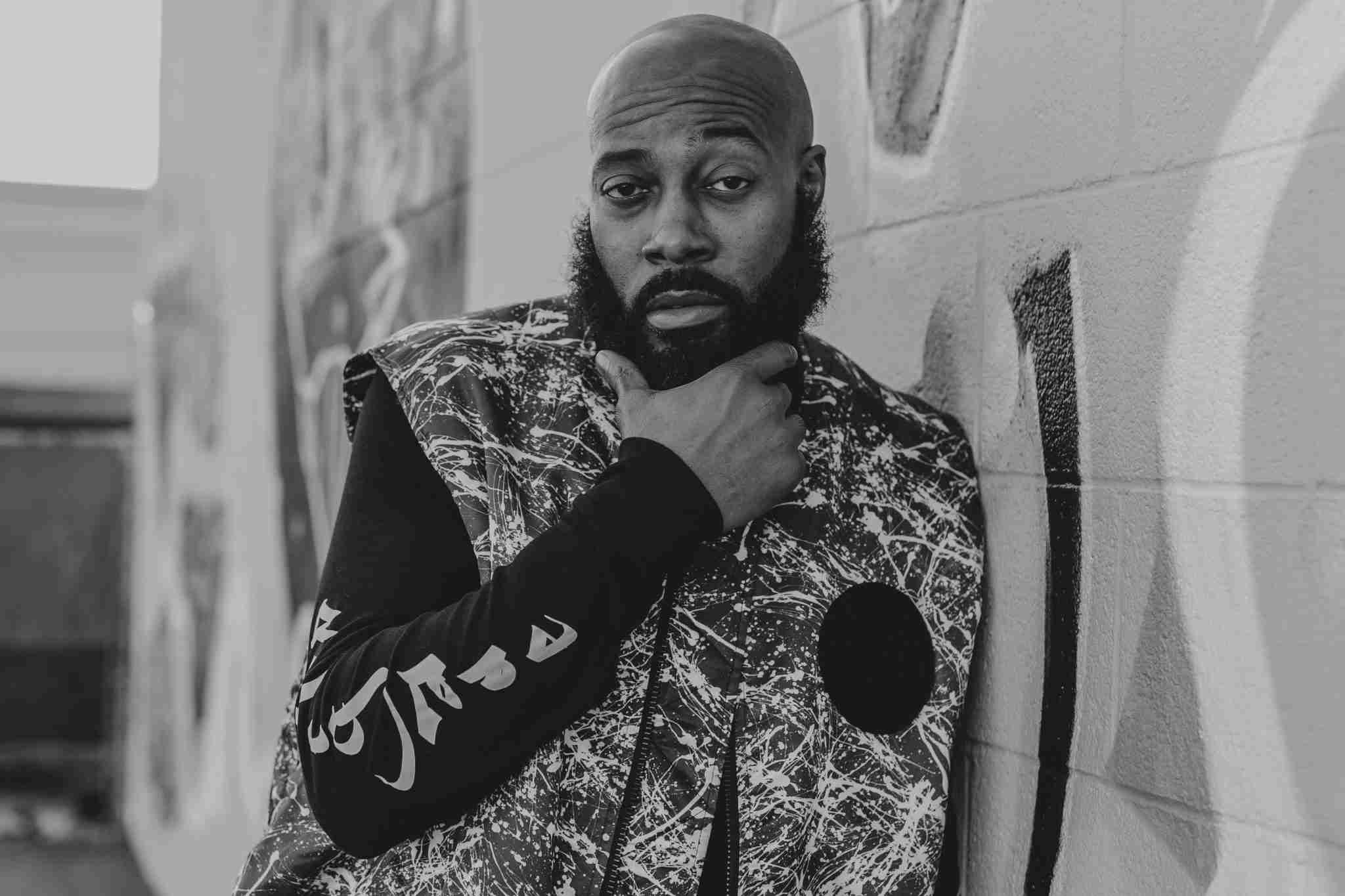 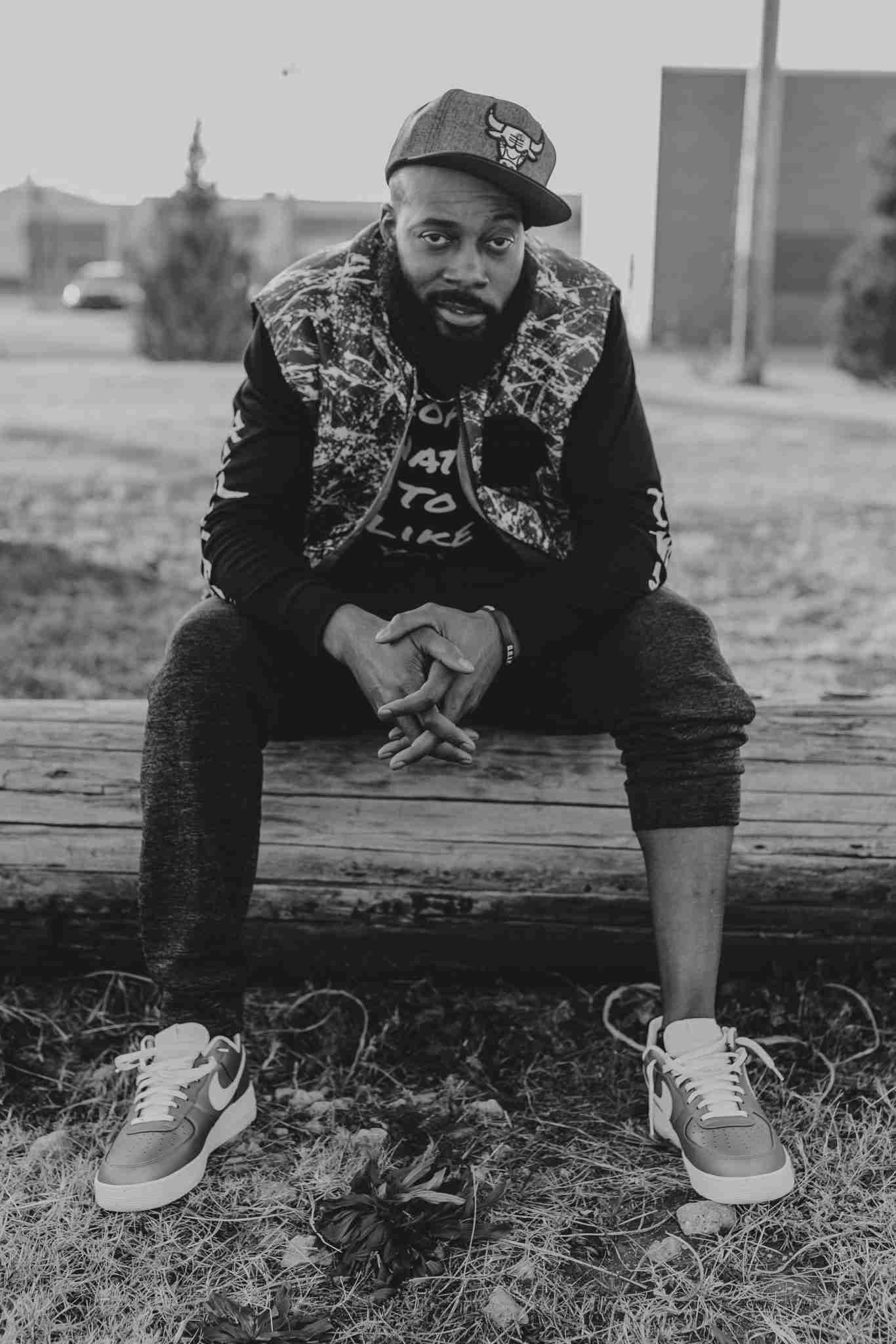 Known for a style best described as a combination of boom bap, soul, and r&b, Riddlez tends to excel in a variety of genres. The multitalented artist has opened for, and graced the stage across the country with famed acts such as Trina, Trick Daddy, Gorilla Zoe, and more recently Rakim, and Talib Kweli. The creator is always working, currently Riddlez is putting the finishing touches on his next release, “Kevlar Picasso: Flyer Learning,” scheduled for this year. 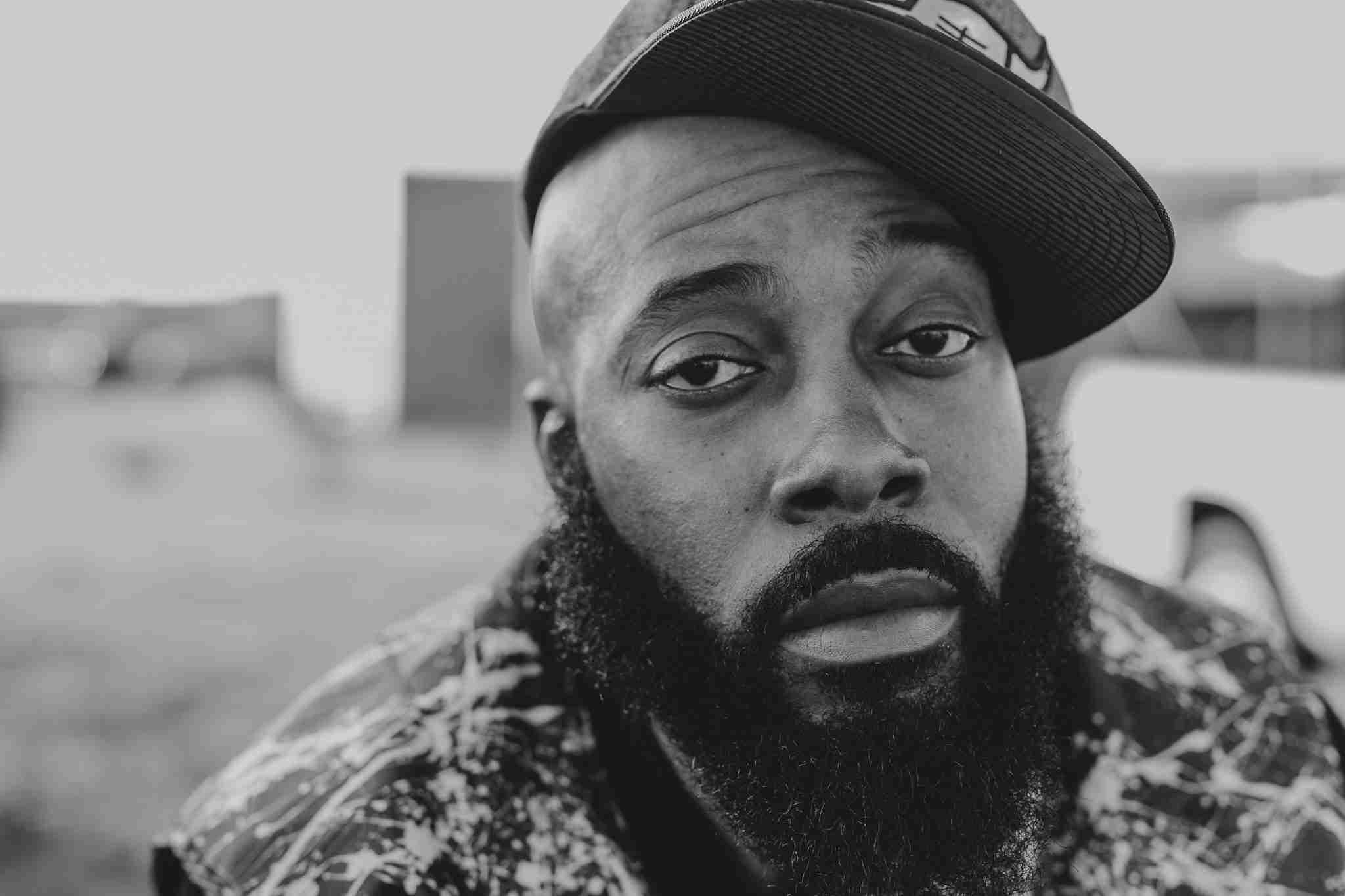 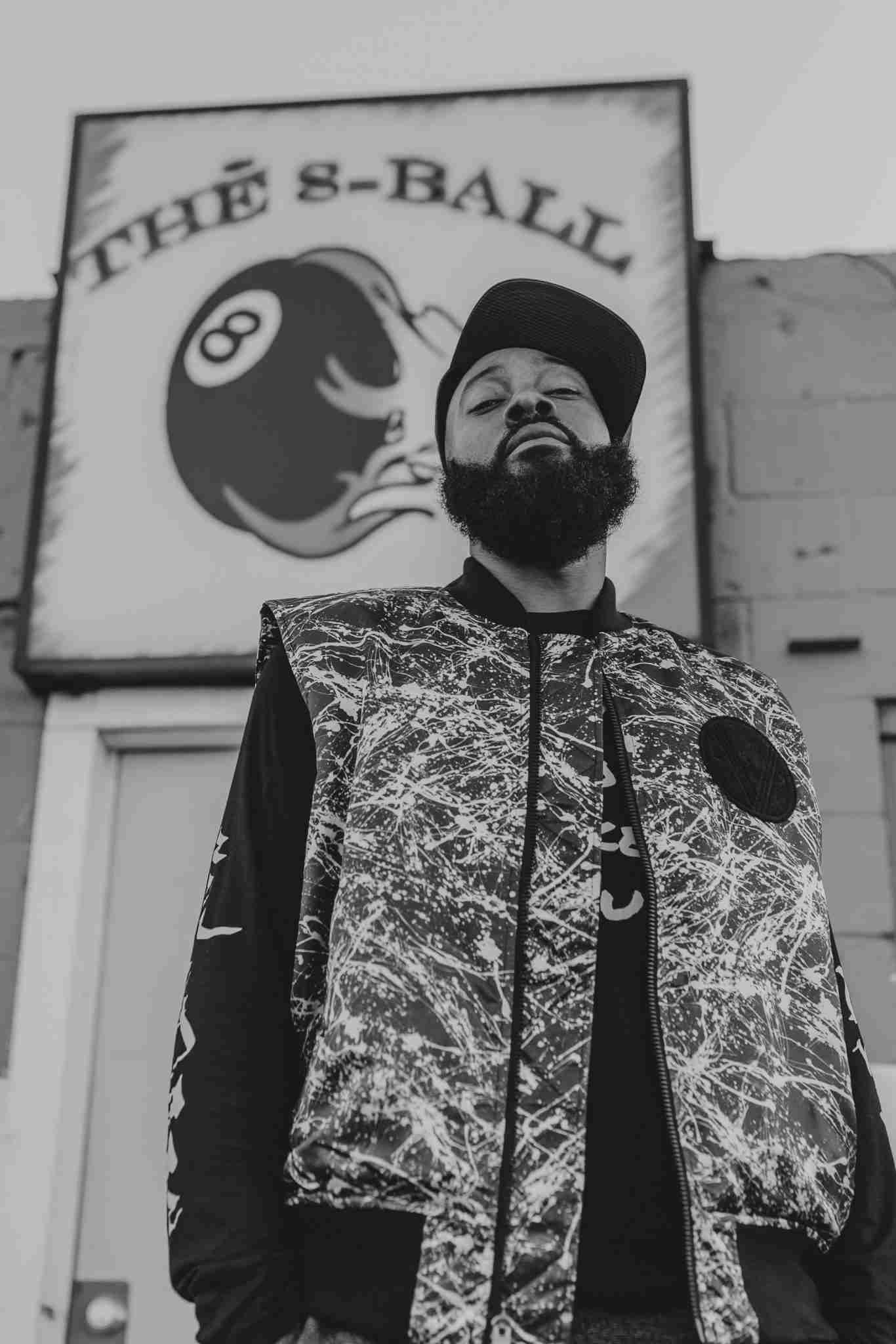 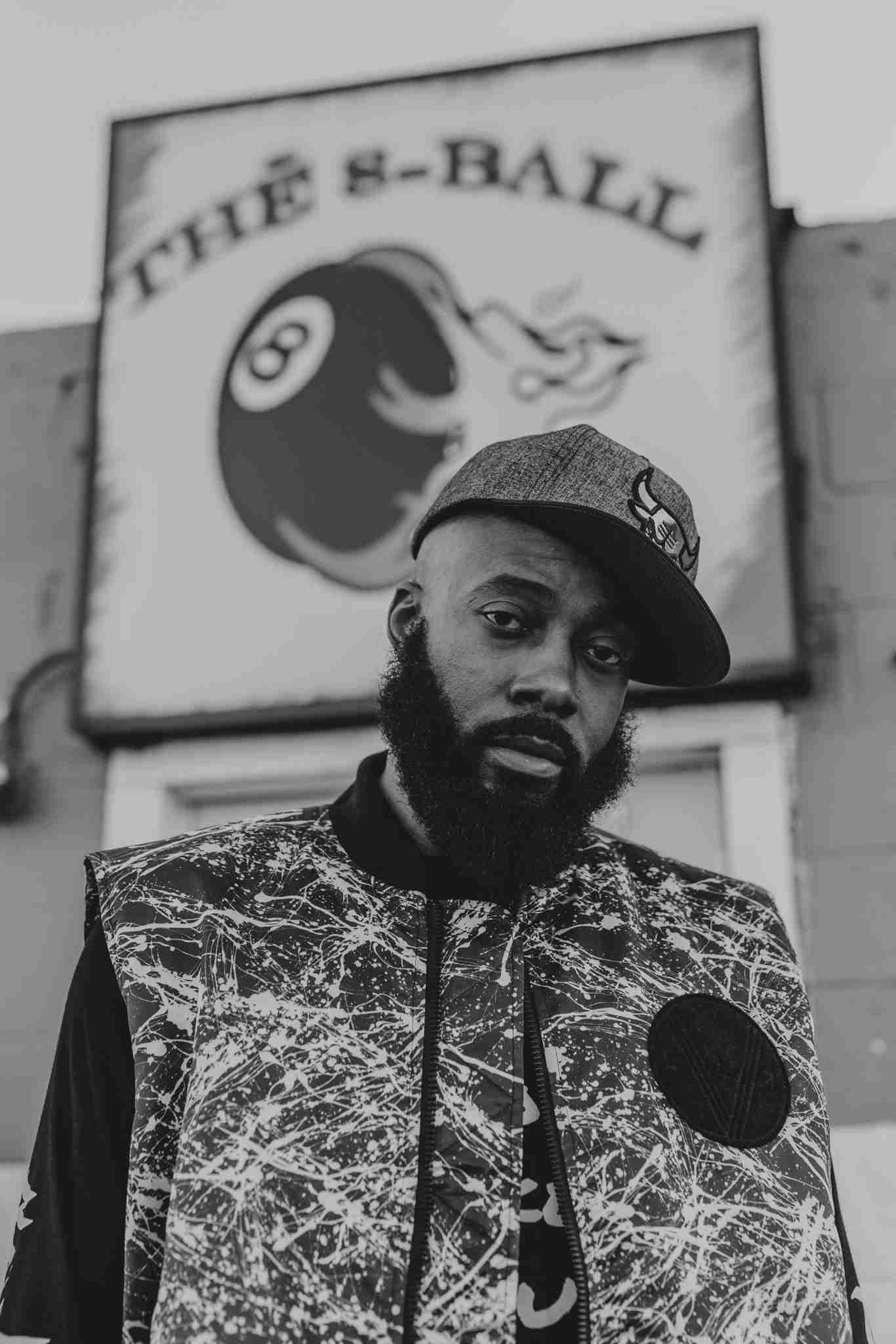 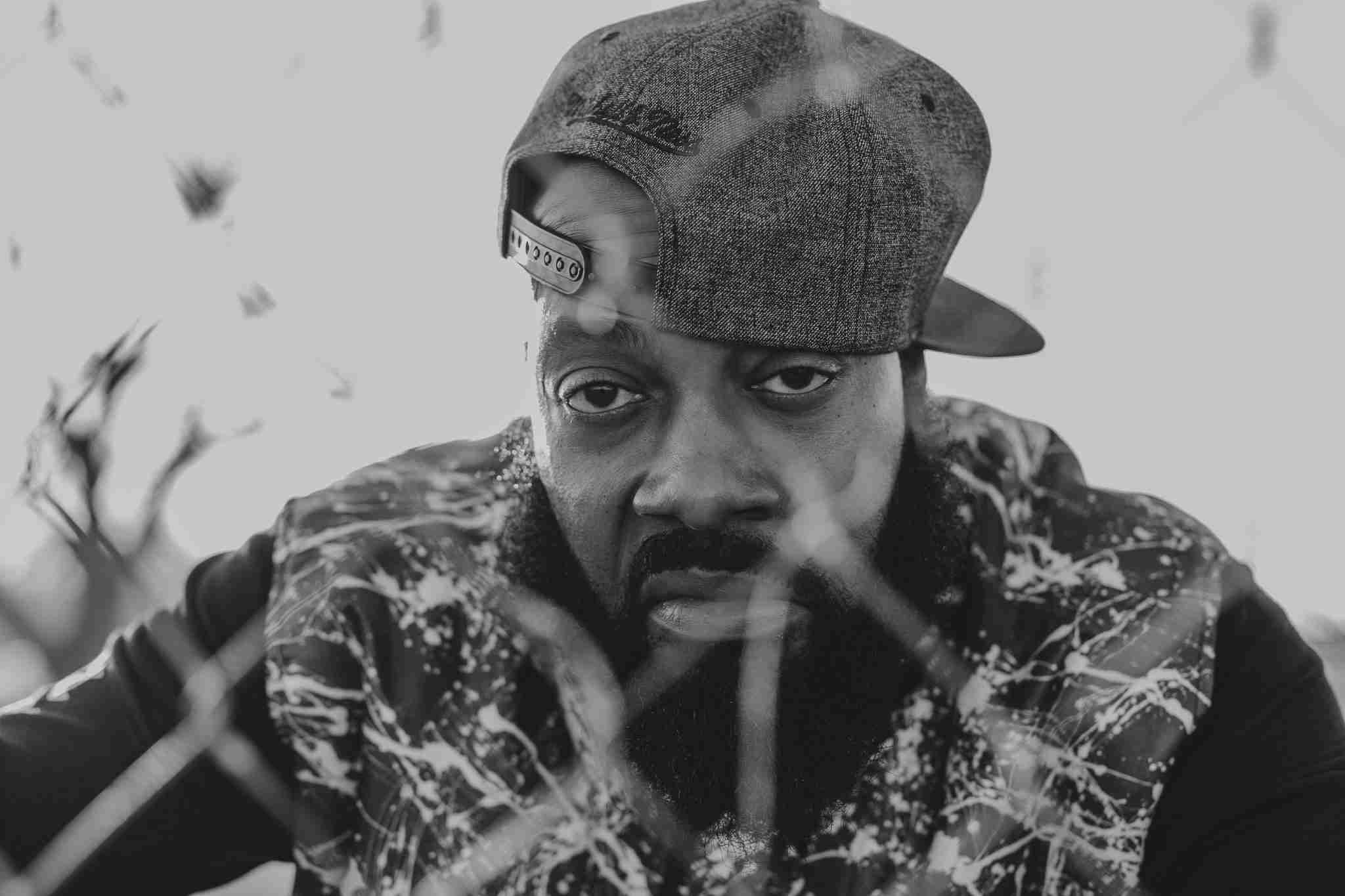 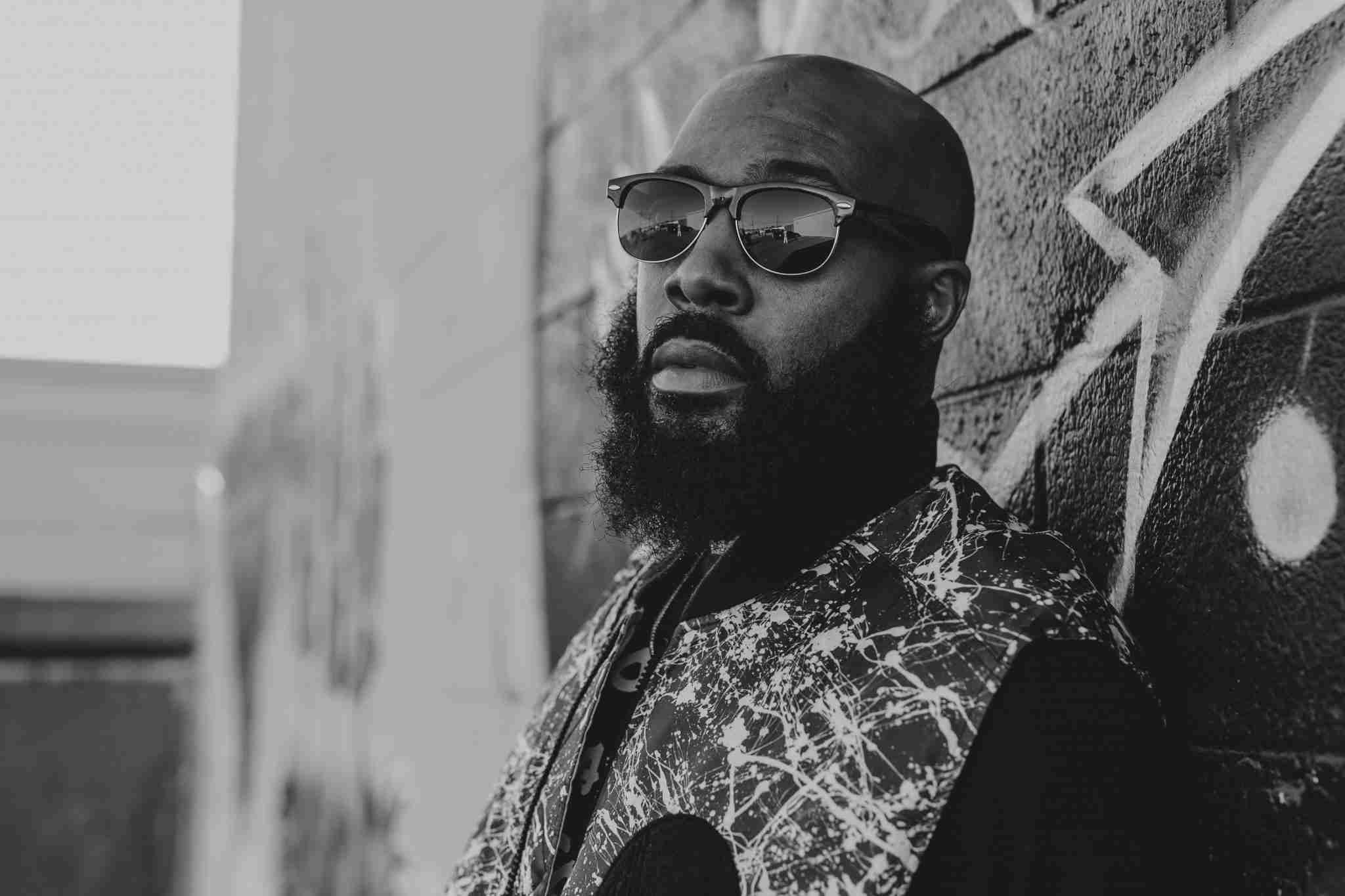